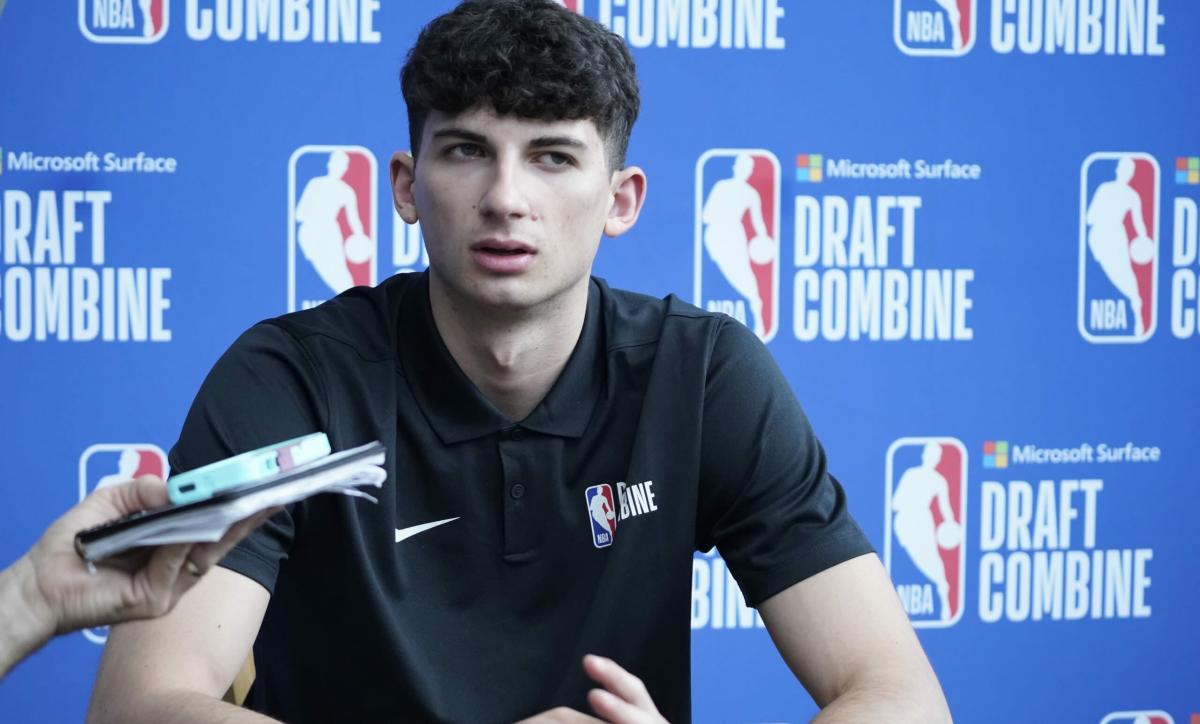 Gabriele Procida, a 6-foot-7 forward from Fortitudo Bologna in Italy, this week signed a three-year contract with Alba Berlin of the BBL in Germany, the team announced.

The Detroit Pistons acquired the draft rights to Procida on Wednesday as the 36th pick from the Portland Trail Blazers in the deal involving Jerami Grant. They selected Procida with the intention of stashing him overseas, and that move materialized this week.

Procida is not expected to participate play in the Las Vegas Summer League but is with the team and has observed some practices, according to Keith Langlois of Pistons.com. He was seen with head coach Dwane Casey and Cunningham watching the Pistons on Thursday.

Procida, who was born in Italy, averaged seven points and three rebounds on 38.3% shooting from 3-point range in 26 games last season. He produced perhaps his best game of the year on Dec. 13, recording a season-high 19 points and seven rebounds.

The 20-year-old debuted with the Italian senior team at the 2022 EuroBasket qualifier and had 10 points and three rebounds in a loss to North Macedonia. He also played in the 2019 FIBA U18 European Championship, averaging 13.1 points and 4.6 rebounds.

He will have the opportunity to play at least one more season overseas and develop in the top German league. He could join the Pistons after the upcoming season.

See also  Kyrie Irving, Kevin Durant not as close as they used to be

NBA Rookie of the Year: Paolo Banchero early favorite to win in 2023