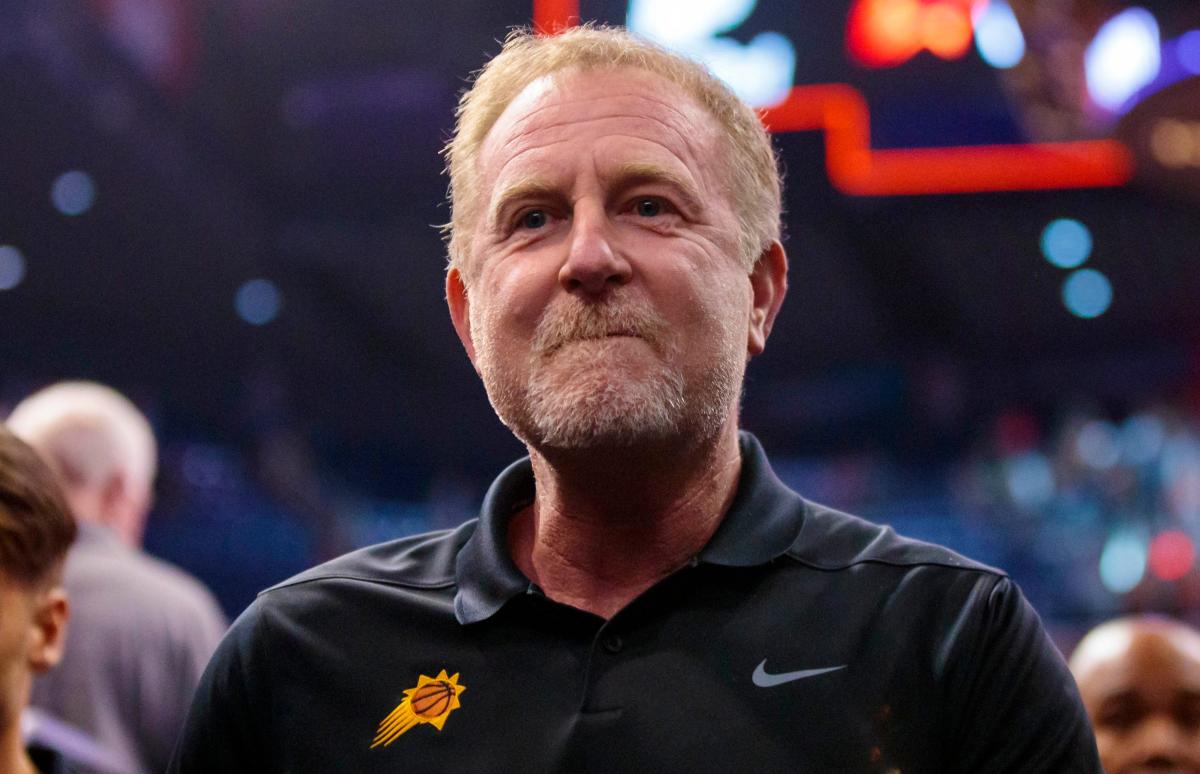 Robert Sarver, majority owner of the Phoenix Suns and Phoenix Mercury franchises, will be suspended from any activities involving both teams for one year and fined $10 million for ”workplace misconduct and organizational deficiencies” found during an NBA investigation into allegations made against him, the league announced Tuesday.

The league launched its investigation last November in reaction to an ESPN report of allegations of racism and misogyny against Sarver, claiming he created a “toxic” work environment within the Suns’ organization during his 17-year run as owner.

Sarver has denied the allegations and said he welcomed the league’s investigation.

The law firm out of New York City also conducted the league’s investigation on the Dallas Mavericks in 2018 and former Los Angeles Clippers team owner Donald Sterling in 2014, which resulted in Sterling being banned from the NBA, fined and ultimately forced to sell the franchise.

This is a developing story, check back for updates

See also  'His game will take off'