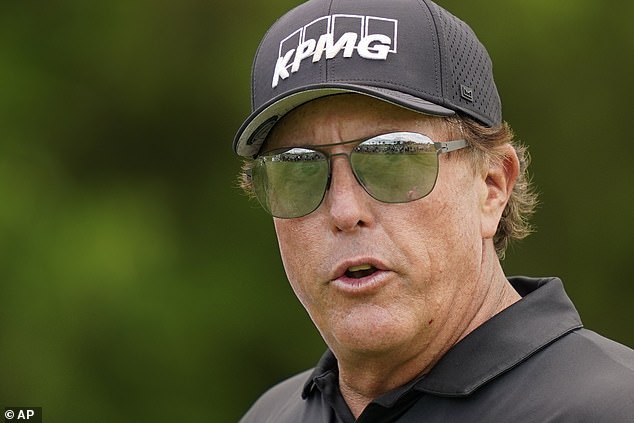 By Derek Lawrenson for The Mail on Sunday

The spectacular downfall of Phil Mickelson was all but complete on Saturday as his major sponsors Callaway and Workday joined other benefactors in dropping him.

Mickelson, 51, has been the public face of Callaway since 2004 but no longer, after the leading club manufacturers announced they were ‘pausing’ their relationship, while Workday joined KPMG and Amstel Light in severing their ties.

The American made an estimated $50million (£37m) in sponsorship earnings last year and the vast majority will have been down to those four companies.

See also  Talks between Seahawks, Colin Kaepernick ‘have not progressed’

He ought to be enjoying a lap of honour after becoming the oldest golfer to win a major at the PGA Championship last May but is now an outcast, shunned by sponsors and players after his appalling interview for a forthcoming biography and subsequent mealy-mouthed apology.

Mickelson admitted he colluded with the Saudis to set up a rival circuit to the PGA Tour, before adding he was only doing so for leverage against the tour, calling the Saudis ‘scary mother******s.’

He could not even get the tone of the apology right, claiming the game that is so loved by corporate America ‘was in desperate need of change.’ 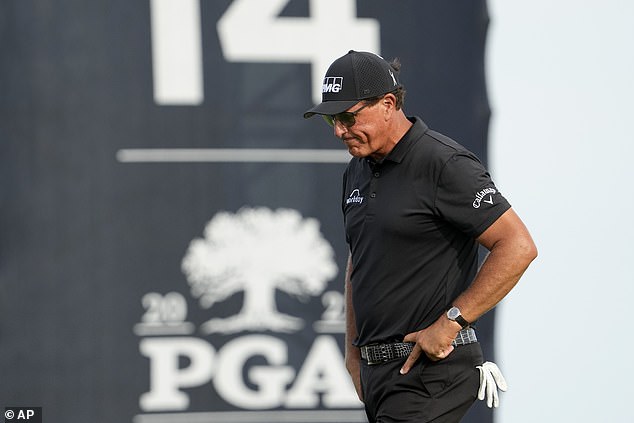 He then blamed the biographer Alan Shipnuck for his Saudi comments, saying they were ‘out of context’ and ‘off the record’.

All that is left to complete this hubristic tale is a suspension from the PGA Tour, which ought to be a formality. That might actually be in place already, as the tour do not publicly reveal such sanctions.

Mickelson has not been seen on tour since late January and will not be at this week’s Arnold Palmer Invitational. He said he desperately needed ‘time away,’ but people will draw their own conclusions if he is still missing this time next month.

As one Saudi would-be renegade lies down in a darkened room, another, Bryson DeChambeau, is due to return to defend his title at Bay Hill this week.

DeChambeau considered a £100m offer to join the Saudis but declared last week that he was staying put with the PGA Tour. Whether he has recovered from his wrist injury, this week should offer insight. 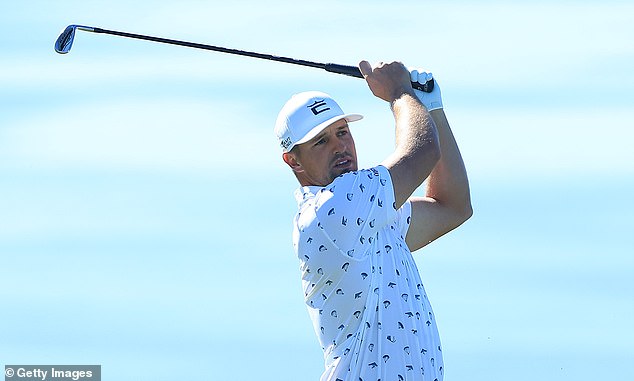 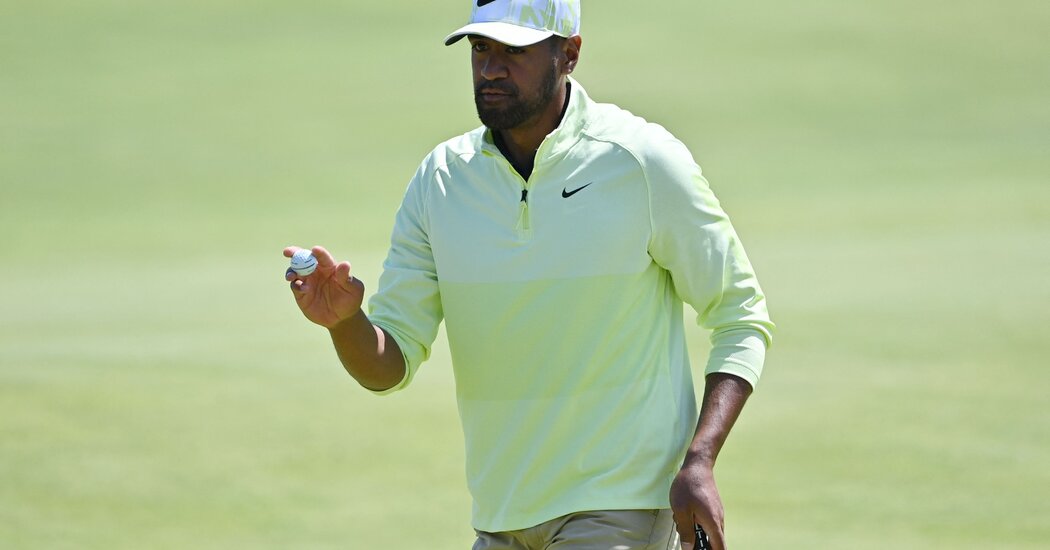 At the British Open, Tony Finau Shuts Out a Sense of Frustration 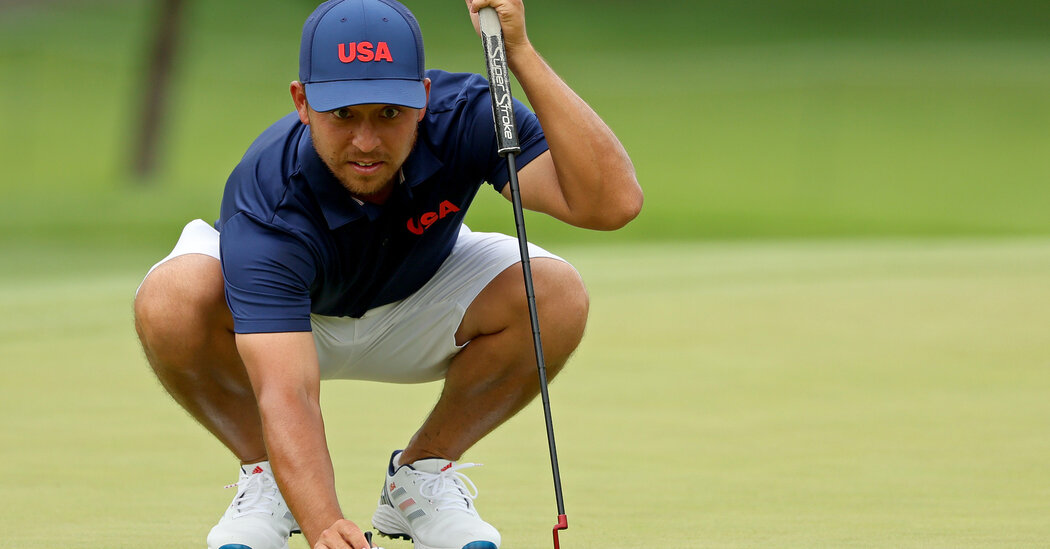 Xander Schauffele Aims for Gold in Golf. His Dad Finally Gets to the Olympics. 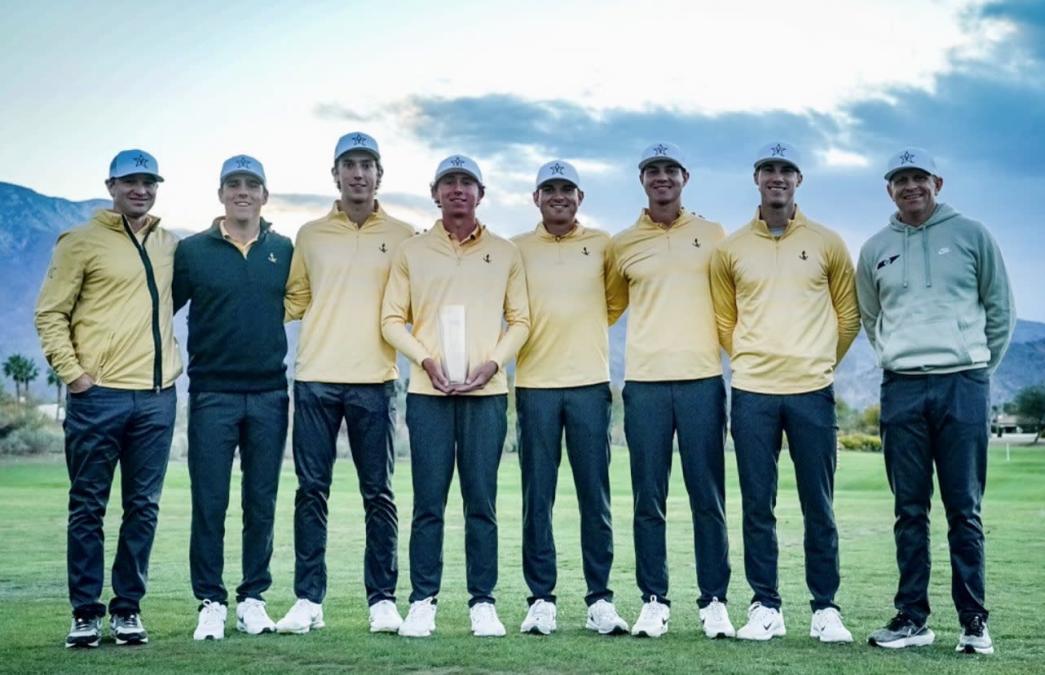 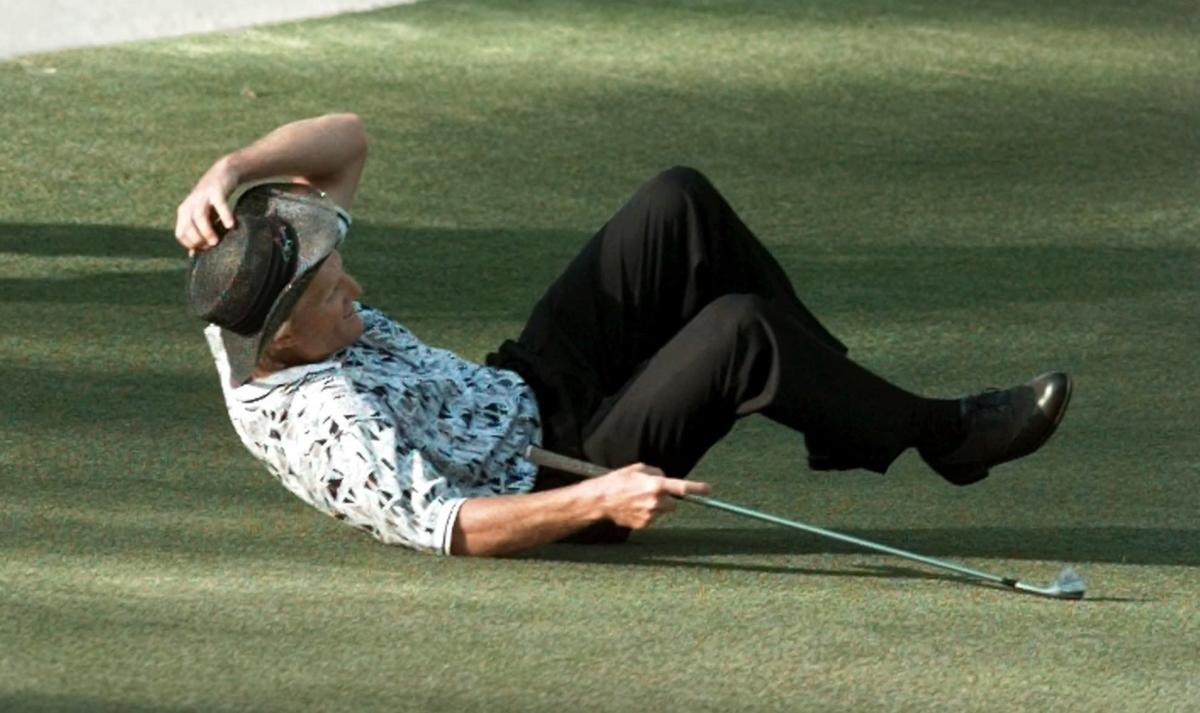