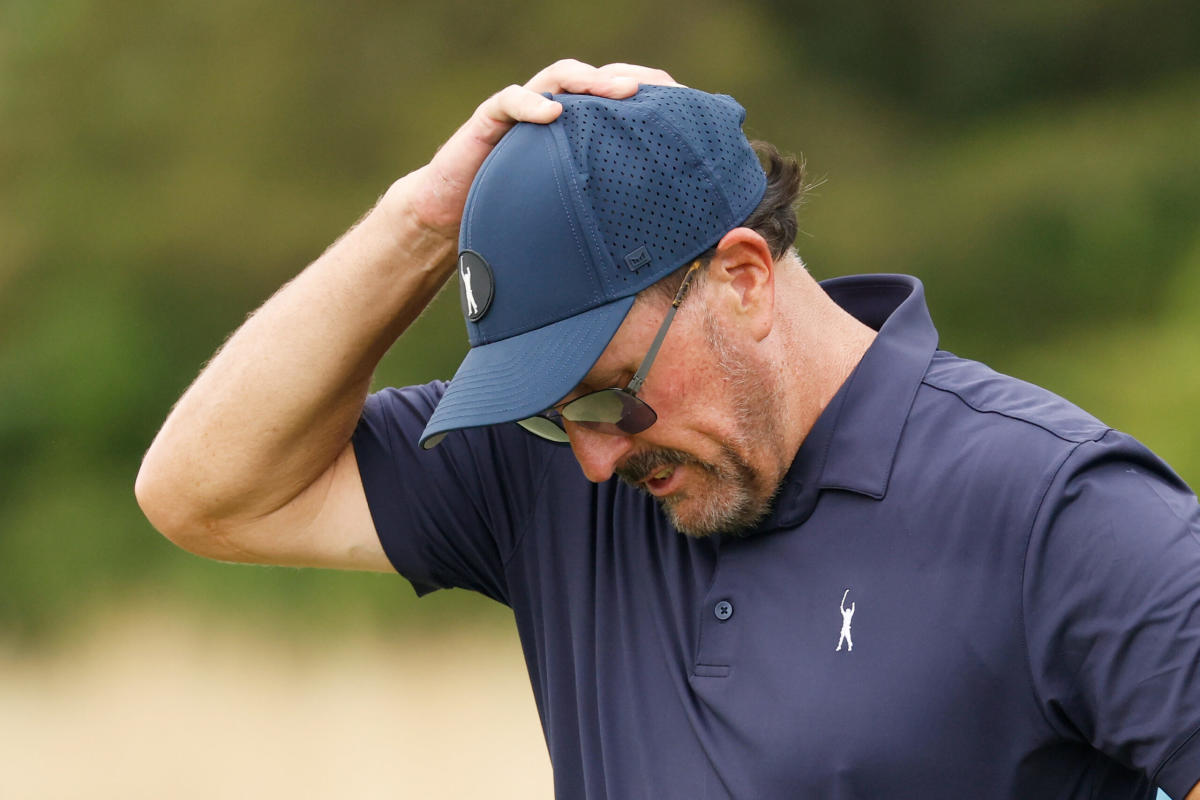 Phil Mickelson may be having a change of heart.

Many people have asked the question as to whether Phil Mickelson was in the right in light of recent PGA Tour changes, including boosted purses and elevated events, when he was one of the original critics. Now, according to a Sports Illustrated report, Mickelson may be dropping his name from the antitrust lawsuit against the PGA Tour.

“Now that LIV (Golf) is involved, it’s not necessary for me to be involved,’’ Mickelson said at Rich Harvest Farms, site of this week’s LIV Golf event in Chicago. “I currently still am. I don’t know what I’m going to do, really.

“The only reason for me to stay in is (monetary) damages, which I don’t really want or need anything. I do think it’s important that the players have the right to play when and where they want, when and where they qualify for. And now that LIV (Golf) is a part of it, that will be accomplished if and when they win.’’

Mickelson was one of 11 golfers who originally sued the PGA Tour for antitrust violations in August. Since then, four golfers (Abraham Ancer, Jason Kokrak, Carlos Ortiz and Pat Perez) have dropped their names from the lawsuit, and Lefty may be next. A judge also ruled against Talor Gooch, Matt Jones and Hudson Swafford playing in the 2022 FedEx Cup Playoffs.