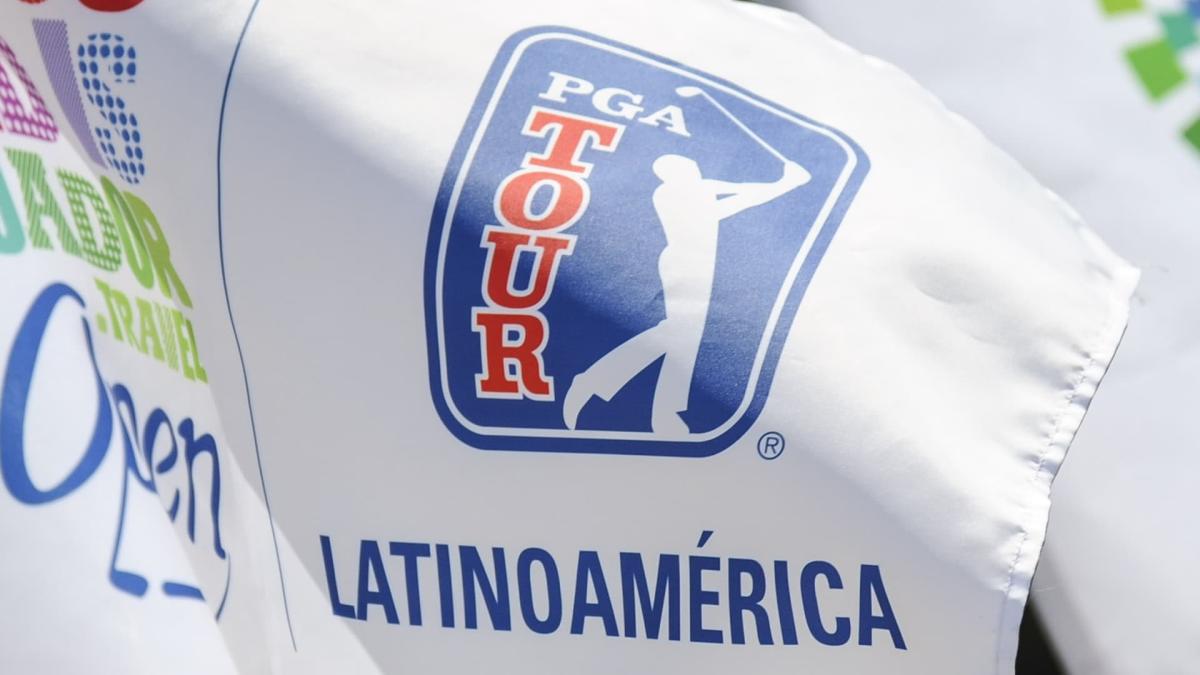 In anticipation of the return of PGA Tour Qualifying School, one of the Tour’s international tours is adjusting its performance benefits.

While much of the benefits remain the same, including the leading points earner for the 2022-23 PGA Tour Latinoamerica season still being fully exempt for the following Korn Ferry Tour season, there has been a change as it relates to Q-School, this according to an email sent to members. Specifically, only the No. 1 player in points will be exempt into the final stage of Q-School while Nos. 2-10 will receive a bypass into second stage.

Previously, Nos. 2-10 would be exempt into final stage and Nos. 11-25 would receive the second-stage exemption (the email didn’t include any details about those players moving forward), though that was when it was KFT Q-School. Starting next year, the PGA Tour will again provide a pathway directly to the Tour for the first time since 2012.