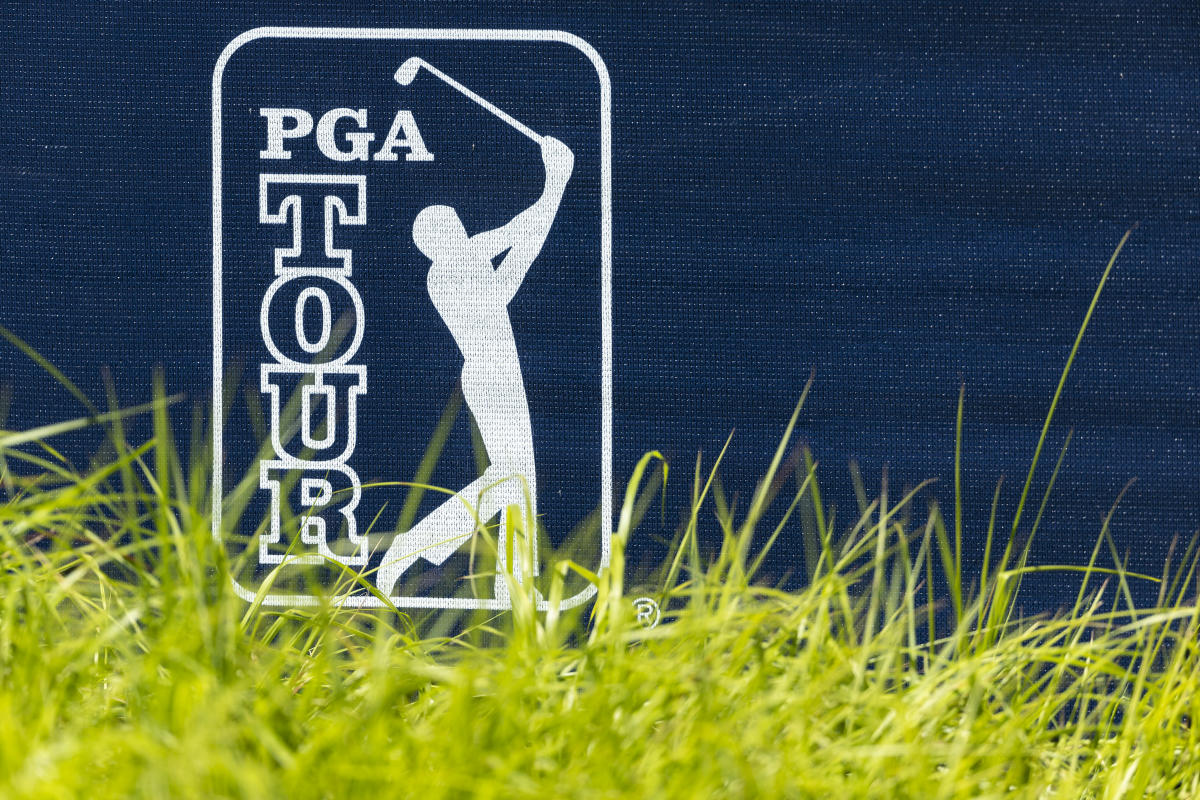 The PGA Tour filed another lawsuit against LIV Golf this week.

The lawsuit was filed under seal in New York.

The apparent goal of the lawsuit, per ESPN, is to obtain a motion to compel from a federal judge that would force Al-Rumayyan to be deposed in the Tour’s other federal lawsuit against LIV Golf in California. The motion would also force the PIF to release documents to the Tour through discovery.

The PIF is reportedly worth more than $500 billion, and it has been used to fund various sporting events in recent years. Al-Rumayyan and the PIF also own the Premier League’s Newcastle United.

This lawsuit is the latest in the legal battle between the two golf leagues. Several LIV Golf players first in August, though all but three have since dropped out. The with its contracts with players.

LIV Golf will wrap up its inaugural eight-event season next week at Trump National Doral in Miami. It will mark the second event held at a course owned by former President Donald Trump, and he’s expected to once again play in the pro-am next Thursday.

The Tour is currently holding The CJ Cup in South Carolina, where it was moved to this year from South Korea. There are four events left on the Fall Swing part of its schedule before the end of the year.

LIV Golf members still can’t compete on Tour, and their events are not eligible for Official World Golf Rankings points — something that will hurt their ability to qualify for major championships and other independent tournaments.