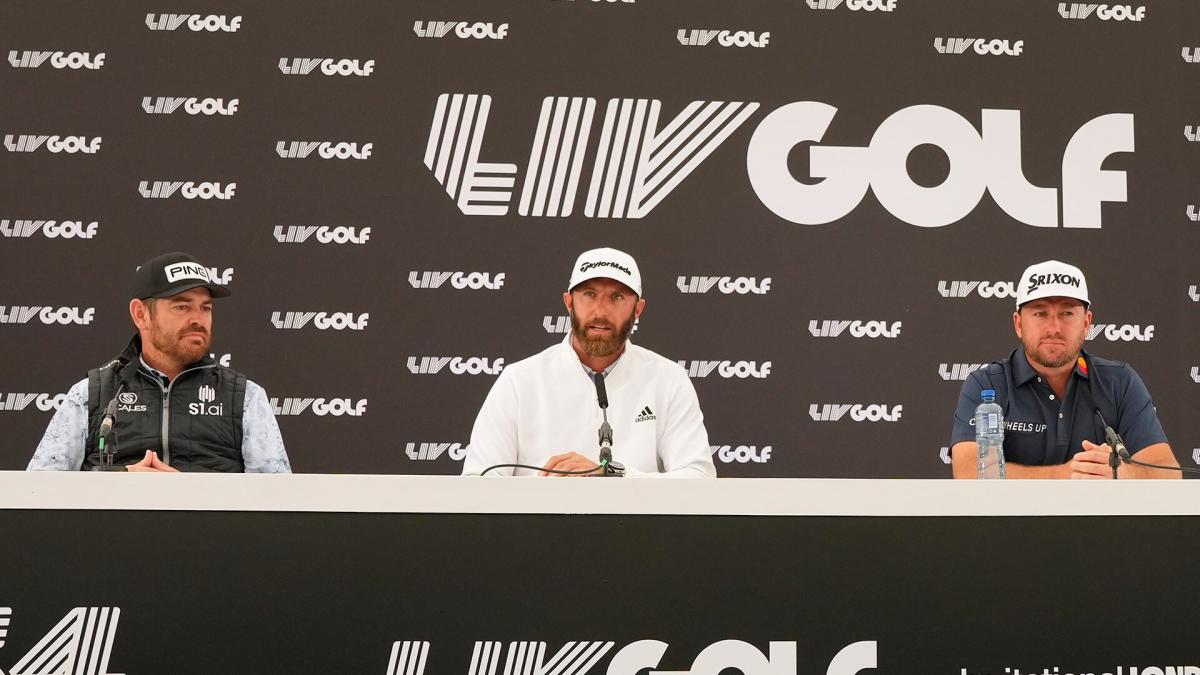 The PGA Tour responded Wednesday to the antitrust lawsuit filed in U.S. District Court last month with a 71-page motion that included a counterclaim against LIV Golf for contractual interference.

The Tour’s response to the lawsuit, which was originally filed by 11 Tour members who had been suspended for violating the circuit’s policies and playing the Saudi-backed LIV Golf league, claimed the suspended players knowingly violated its policies.

“Through this lawsuit, LIV asks the court to invalidate these wholly legitimate provisions with the stroke of a pen after inducing the remaining player plaintiffs to violate those same regulations with hundreds of millions of dollars in Saudi money,” the response read. “The player plaintiffs that have remained in the case – eight of the original eleven players have withdrawn their names from this lawsuit already – want only to enrich themselves in complete disregard of the promises they made to the Tour and its members when they joined the Tour.”

The Tour also argued that while LIV Golf is challenging the circuit’s media rights regulations the start-up league has similar regulations that were “indeed far more restrictive,” than the Tour’s regulations.

In the counterclaim, which seeks a jury trial and “damages … including lost profits,” the Tour argues that LIV Golf encouraged players to violate the Tour’s regulations.

“LIV has executed a campaign to pay the LIV players astronomical sums of money to induce them to breach their contracts with the Tour in an effort to use LIV players and the game of golf to sportswash the recent history of Saudi atrocities,” the claim read.

The counterclaim also cited Talor Gooch’s contract with LIV Golf, which required he “assist [LIV] in seeking to persuade players to enter into multiyear player participation agreements with [LIV].”

The Tour claimed LIV Golf convinced players “they may openly breach their contractual obligations to the Tour” and misled players into believing they could play both a full LIV Golf schedule and the PGA Tour.

“LIV’s statements regarding golfer freedom are a thinly veiled public relations ploy concocted to disparage the Tour and deflect criticism of LIV’s own restrictive business model,” the claim read.

The Tour also denied it had “blacklisted” any vendor that works with LIV Golf or threatened golf courses if they hosted LIV events.

Discovery in the lawsuit is scheduled to begin this month and the trail is set for January 2024.