ISL 2021-22: Bengaluru FC head coach Marco Pezzaiuoli feels his team has to be more organised and work better off the ball as they go up against Jamshedpur FC in match 36 of the Indian Super League (ISL) 2021-22 at Athletic Stadium, Bambolim on Monday.

Bengaluru FC are placed tenth in the league table with five points in seven matches. The Blues won their first match against NorthEast United FC but have struggled to conjure points since then. They have had four defeats and two draws in the rest of the games.

“We need to defend better against JFC. It’s not about defending by the defenders, it’s about defending as a team. They have a strong striker so we need to protect the box. Our defence starts from our striker. We need to keep everyone focused and defend as a team,” said Marco Pezzaiuoli in a pre-match press conference as per the ISL website.

Bengaluru FC drew 3-3 against ATK Mohun Bagan in the last match. It was an evenly contested match with both sides fairly equal in terms of ball possession and shots at goal.

See also  'It was the lowest I've ever been as a human': Phil Jones opens up on injury 'hell' at Man United

“It was a good result. We did well offensively. The mentality and the team spirit was good. We need to improve our work of the ball and get more organised. I think we did well to come back twice in the game. We had put some young players in the starting lineup who also did good,” said the head coach. 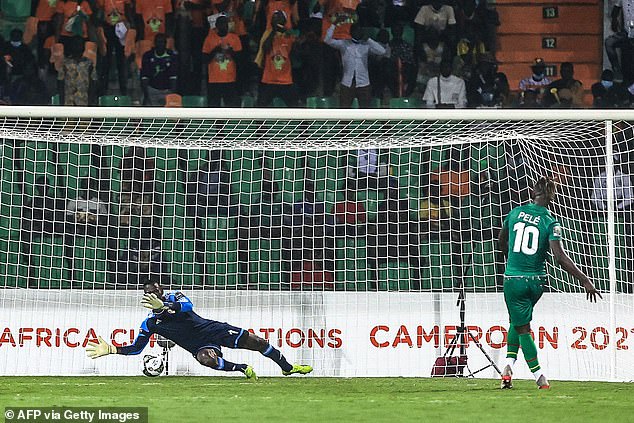