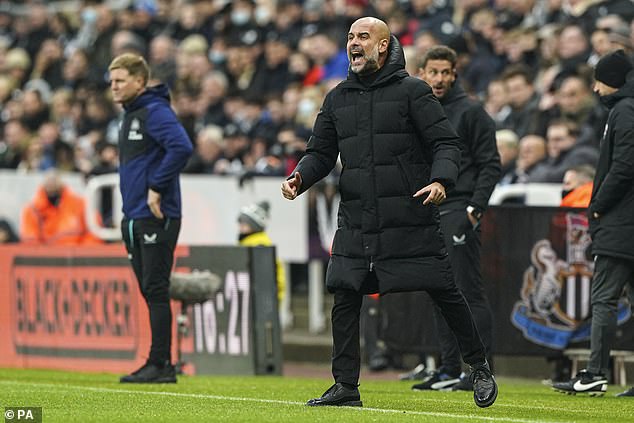 Pep Guardiola has said he made three changes to Manchester City’s starting line-up in the 4-0 win over Newcastle because of the behaviour of his team.

And speaking to 5Live, Guardiola explained the reasoning behind his calls.

Pep Guardiola suggested ‘behaviour’, not rotation, was behind his Newcastle starting line-up 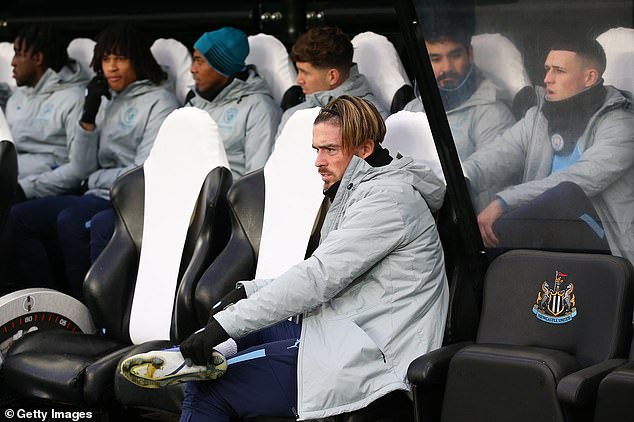 ‘Not rotation, no,’ the City manager said. ‘I decided for this team because they deserved to play today, these guys and not the other ones.

‘At Christmas time I pay a lot of attention to behaviour on and off the pitch. And when off the pitch is not proper they are not going to play.

‘So we have to be focussed all the time because of distractions at Christmas time and everything that happens – you have to still be focussed.’ 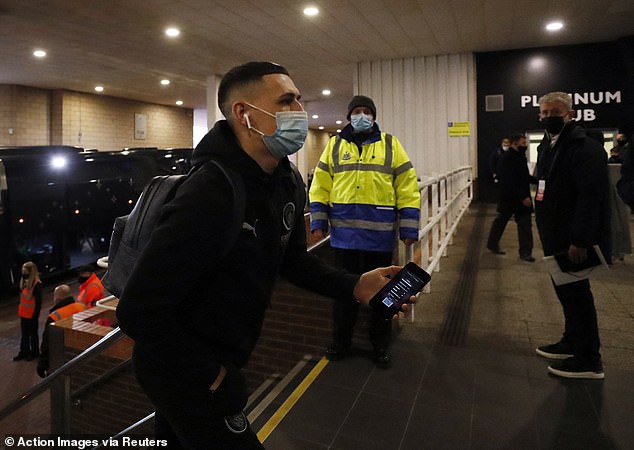 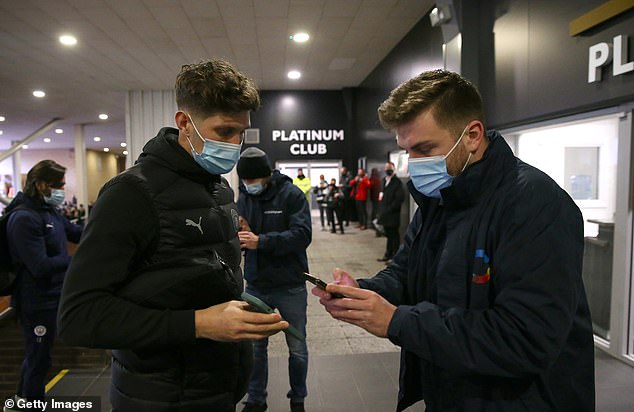 And they were further bolstered by Liverpool later drawing 2-2 away to Tottenham.

It means Guardiola’s men are now three points clear at the summit of the Premier League standings.

They return to Premier League action on Boxing Day, at home against Leicester. 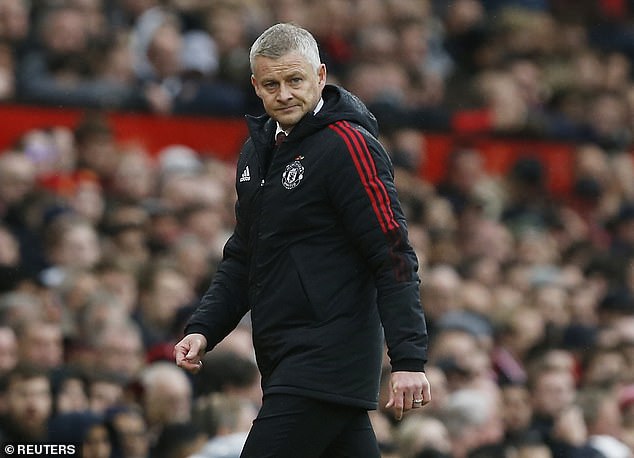 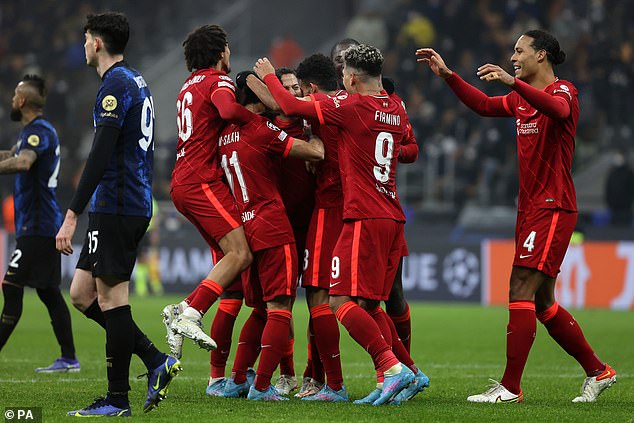 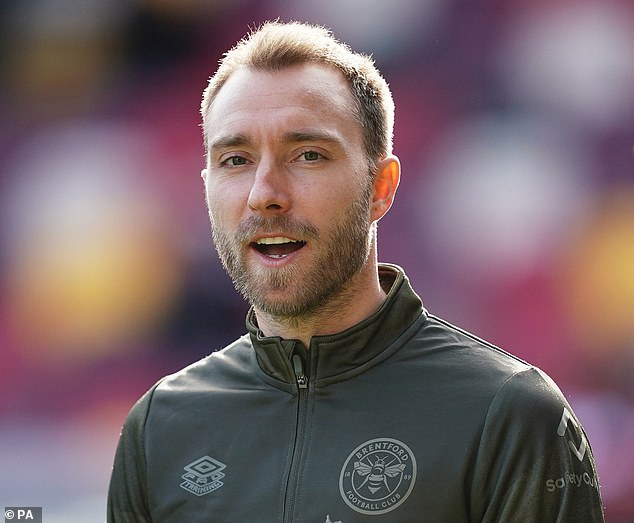