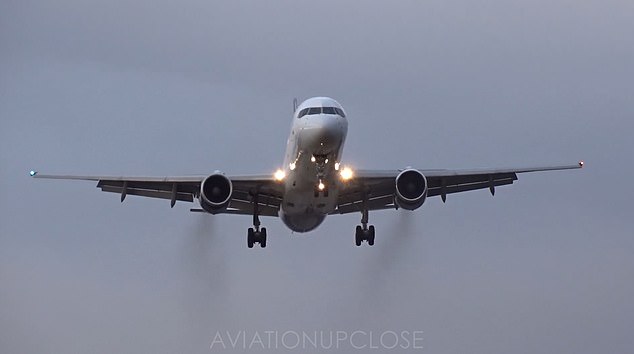 Pep Guardiola praises ‘magnificent’ pilot after City’s ‘bumpy’ flight back from Lisbon, with plane being diverted to Liverpool after high winds prevented them from landing… but Spaniard admits ‘when I saw the video, it was scarier than we felt’

Pep Guardiola has opened up on Manchester City’s ordeal in the air when landing back from Lisbon.

City’s plane was forced to abort plans to touch down at Manchester Airport due to turbulent weather and diverted to Liverpool instead.

Guardiola praised the club’s pilot after landing safely following the 5-0 rout of Sporting Lisbon in the Champions League on Tuesday night. 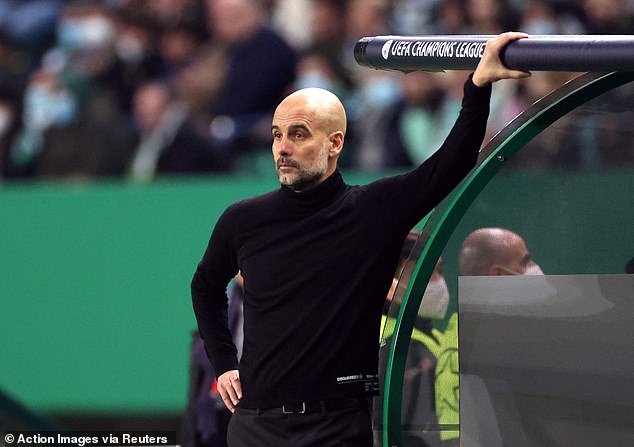 See also  Which Barca youngsters can rescue their team?

‘When I saw the video, it was scarier than we felt (at the time),’ Guardiola said. ‘It was bumpy. We were going down and then immediately the engine started to roll on and we went up.

‘We had an incredible pilot who talked to us, who was so calm. The pilot was magnificent. We felt a bit anxious. But thanks to him everyone was calm.’

City are nine points clear of second-placed Liverpool as they attempt to claim a third Premier League title in four seasons.

But Guardiola fears a Tottenham backlash at the Etihad Stadium on Saturday after Antonio Conte’s side have lost their last three matches. And he told Daniel Levy to give Conte time in order to get it right. 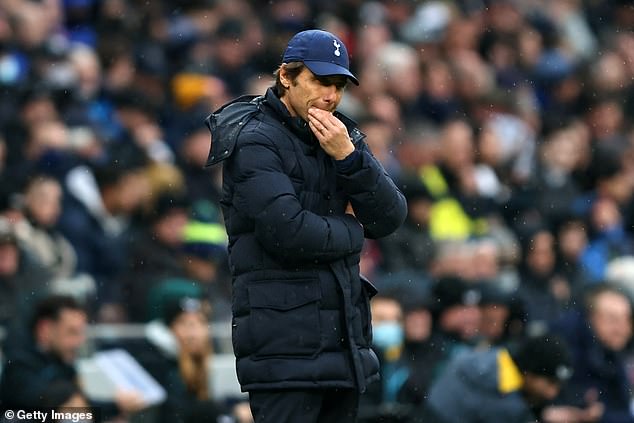 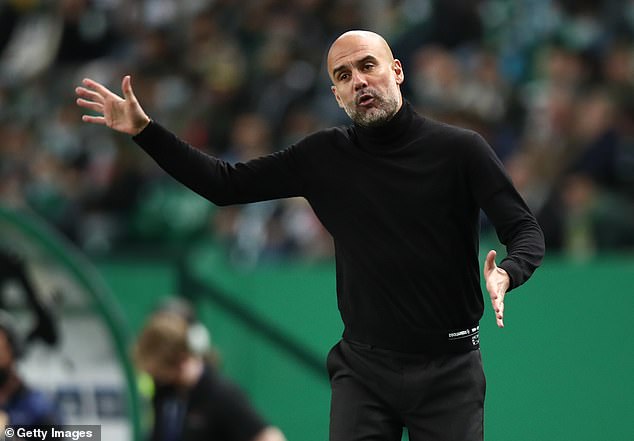 ‘The fact that they have lost three times will make tomorrow more difficult,’ Guardiola added. ‘It’s difficult for the top teams to lose four games in a row.

‘We suffered (against them) many times, they have a lot of quality. For managers, changing things in mid-season is not easy. We don’t have time. The club gave me time, I’m grateful. 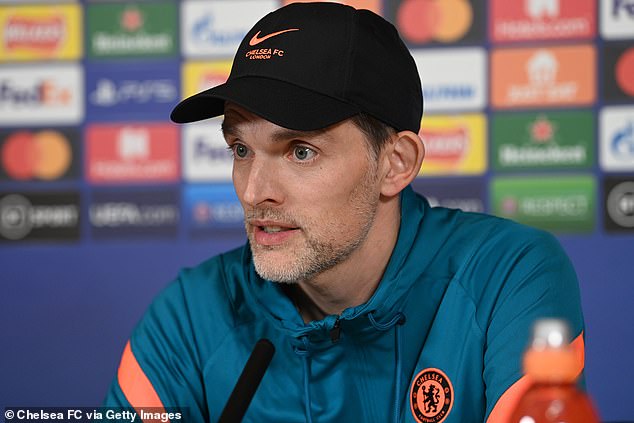 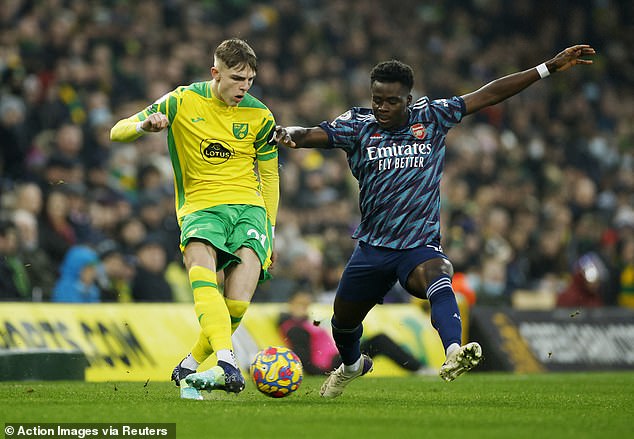