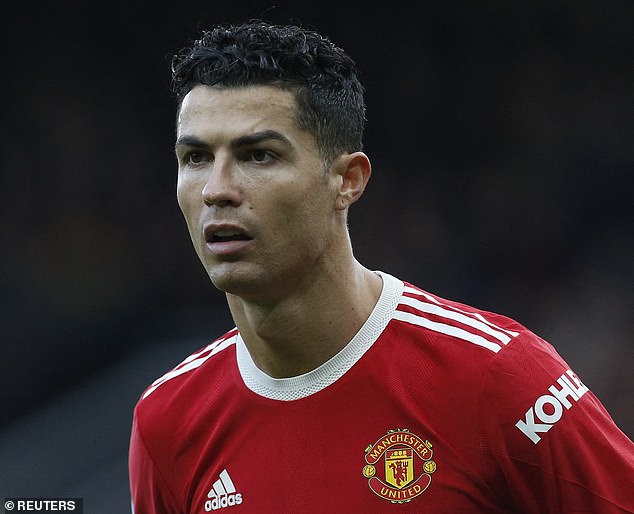 Pep Guardiola warns his Man City players that Cristiano Ronaldo remains an ‘exceptional finisher’ and a ‘goalscoring machine’ ahead of the Manchester derby, despite the Portuguese icon scoring just ONCE in 2022

Pep Guardiola has warned his players that they will still need to be wary of Cristiano Ronaldo in Sunday’s Manchester derby, despite the forward’s struggles in front of goal in recent months.

In his first season back at Manchester United, Ronaldo has netted 15 times in 31 appearances across all competitions, with nine of those goals coming in the Premier League.

However, he has only found the net once since the turn of the year, and was left out of United’s starting line-up for their clash with Burnley last month.

Ronaldo is not expected to miss out this weekend, though, as Ralf Rangnick is set to stand by his misfiring striker, and Guardiola is adamant his Manchester City side cannot afford to give the 37-year-old any opportunities to rediscover his goalscoring touch.

‘As a finisher he’s exceptional, I’m not going to disguise it was a joy to watch him these years,’ Guardiola said at his pre-match press conference.

‘We have to explode our game, our strength to avoid Cristiano close to the box, because there he is almost unstoppable.

‘When you are one of the greatest that he was in terms of being a goalscoring machine, you will always be there.’

In 11 previous Premier League games against City, Ronaldo has scored three goals, although Guardiola’s men did manage to keep him at bay earlier this season when they won 2-0 at Old Trafford.

The Spanish coach is aware that Ronaldo did have a bright moment in that match, though, and believes that should be viewed as a reminder of exactly how dangerous he can be. 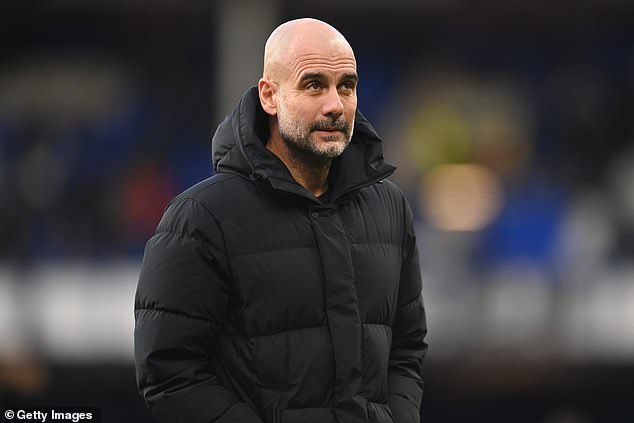 ‘I remember when we played there and we were winning 1-0 and in control, perfect, perfect, and then the first time arrived, he made a chance and Eddy made an incredible save.

‘He hadn’t touched the ball but nearly scored. That is the quality and ability that he has.

‘We have to control him.

‘He’s been one of the greatest in the last 15 years, alongside Messi. What these two guys have done, we’re not going to see again,’ he added.

City will have to handle Ronaldo without Ruben Dias on Sunday as the defender has been ruled out for up to six weeks with a hamstring injury.

The defending champions will be looking to build on their narrow win against Everton last weekend to stay clear of Liverpool in the title race. 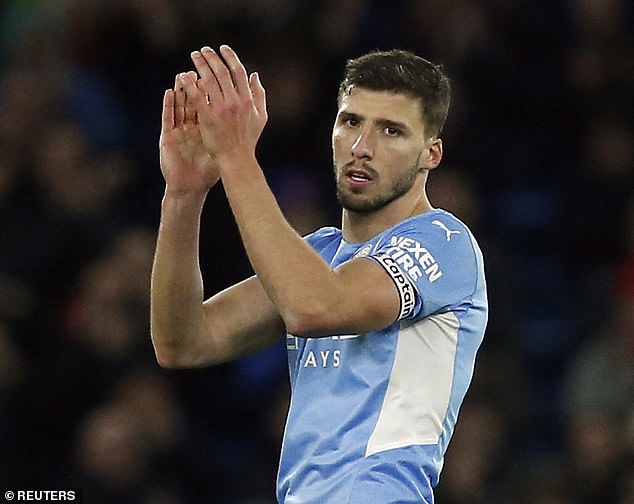 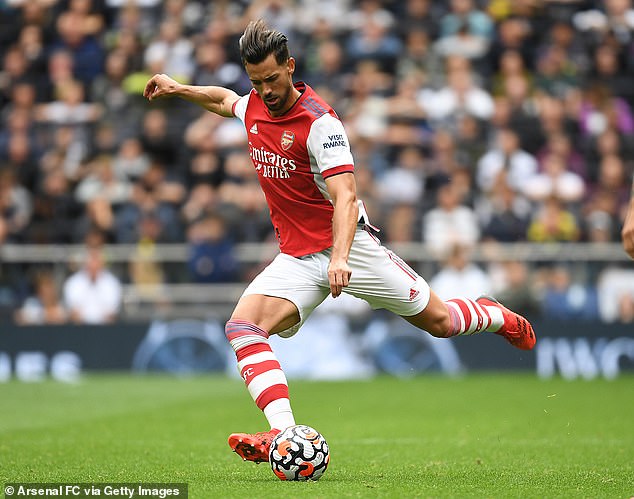 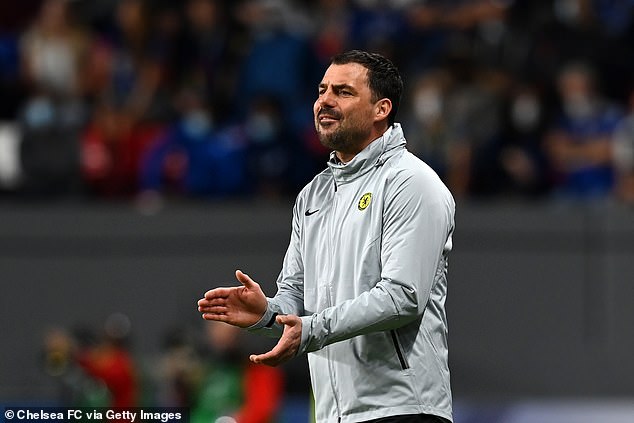