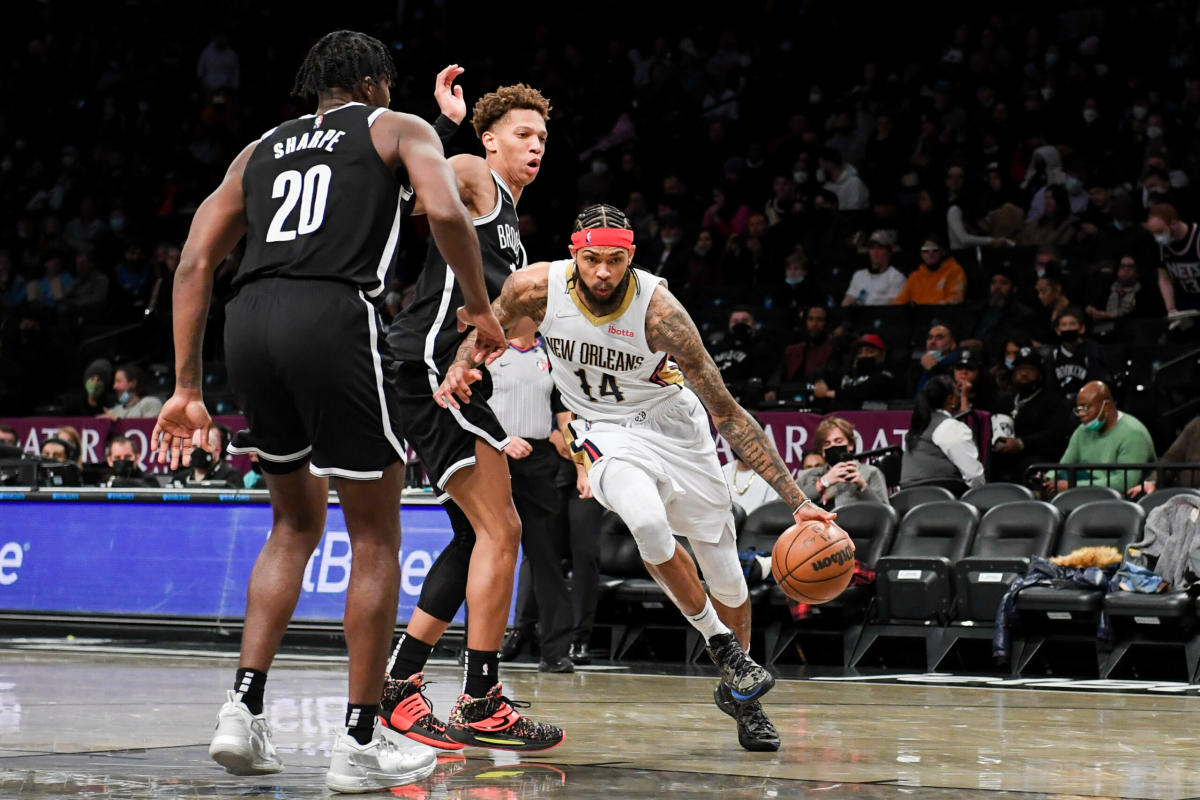 While Kevin Durant’s trade reiteration has forced some teams to reconsider entering the trade market for the forward, it seems that the New Orleans Pelicans are no longer interested in offering one of their top assets.

Obviously the Nets price tag on Durant clearly requires a couple of talented established talents alongside draft compensation, which is making it difficult to make any leeway on an actual trade.

As the season approaches the Nets front office will be scrambling to get the roster fully prepared, which means finding the right trade and to get it done with enough time to train as a team.

See also  Grant Williams, Draymond Green get into it during Game 3