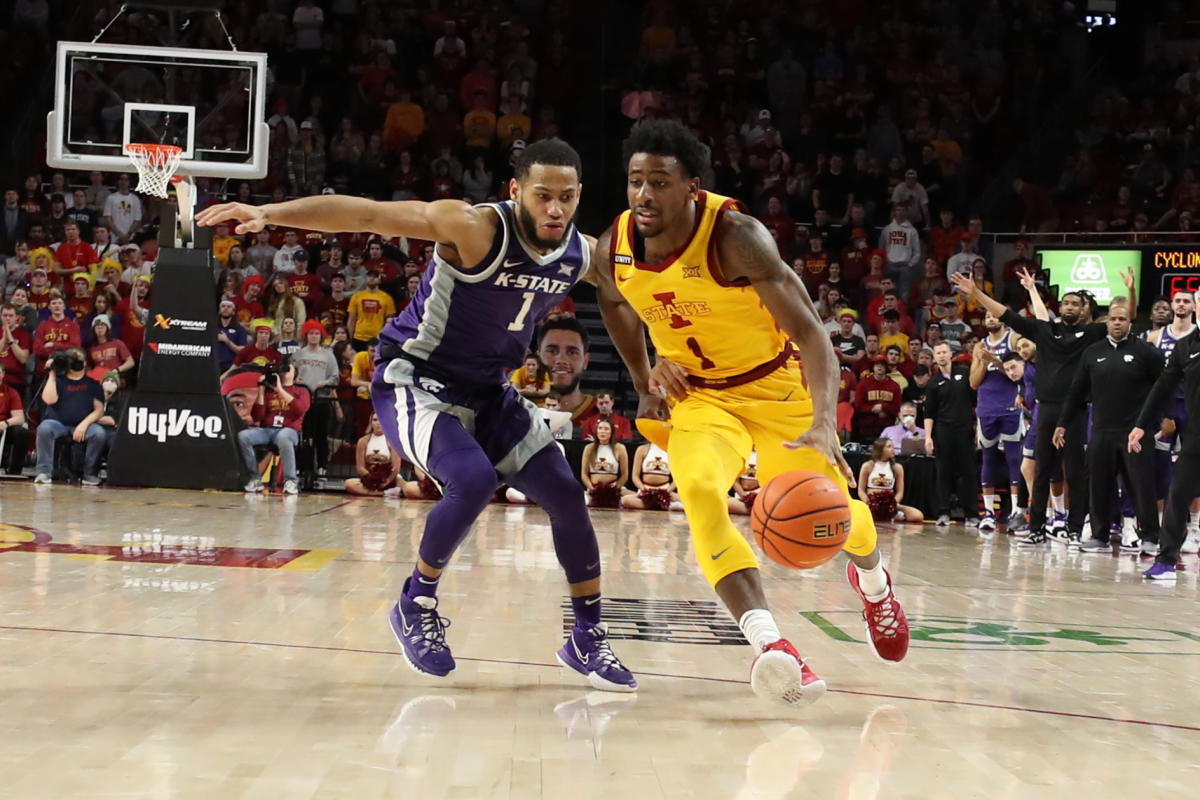 The signing was first reported by Adrian Wojnarowski of ESPN.

Brockington was named to the All-Big 12 first team last season after averaging 16.9 points, 6.8 rebounds, 1.6 assists and 1.3 steals as a senior. He produced 12 games with at least 20 points and ranked in the top four in scoring and rebounding in the conference.

The 23-year-old went undrafted this year after tearing his ACL during a pre-draft workout with the Pelicans. He is rehabbing from the injury and is hopeful to return to play at some point this season.

The Pelicans have a long-term interest in Brockington and are committed to him this season and beyond. He was viewed as a potential second-round pick this year given his abilities on both ends of the court and could develop into a rotation player in New Orleans.