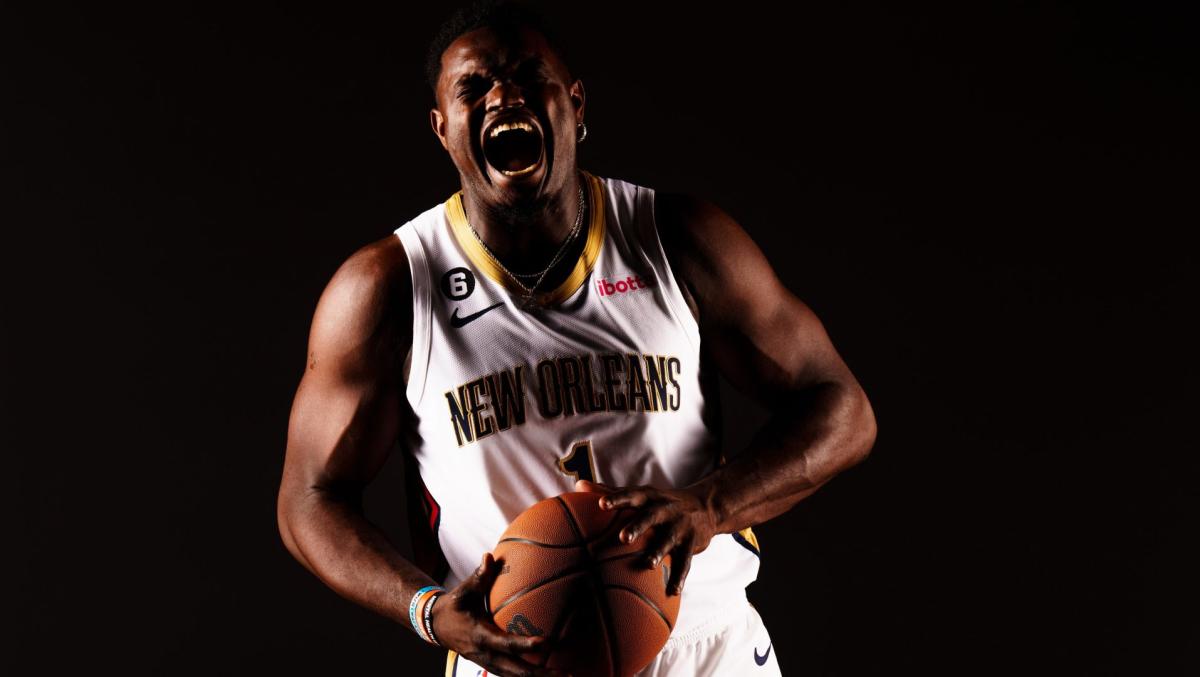 The Zion hype train keeps right on rolling. First were the reports he was in the best shape of his life, then he walked into media day and it looked like he is.

Now Zion has his own hype man in Pelicans coach Willie Green, who said he dominated the first day of team scrimmages. Via Andre Lopez of ESPN.

“What stood out was his force more than anything,” Green said. “He got down the floor quickly. When he caught the ball, he made quick decisions. Whether it was scoring, finding a teammate. It was really impressive to see.”

Reach for the salt shaker to take all this with — it’s training camp scrimmages. Maybe Zion is playing that well right now — he’s fully capable, he was almost an All-NBA player in 2020-21 (eighth in forward voting) before his foot injury — but we need to see it against other teams. In games that matter. Then we’ll need to see it over a stretch of time.

If Zion can stay healthy this season, if his conditioning is where everyone says it is, he could be in for a monster season. Combine that with CJ McCollum, Brandon Ingram and a strong supporting cast in New Orleans, and the Pelicans could surprise a lot of people — and be fun to watch.

Check out more on the Pelicans