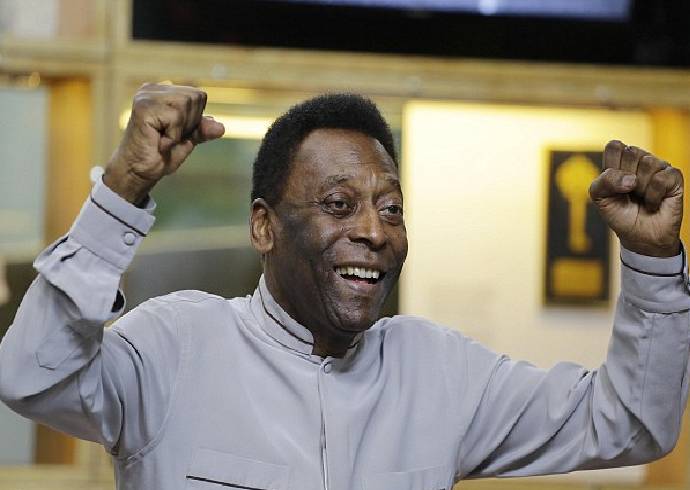 Pele was discharged on Saturday, a statement from the Albert Einstein hospital in Sao Paulo said.

Ukraine-Russia War LIVE: UEFA is on the verge of suspending Russia from all competitions amid Russia’s war with Ukraine – Check out details

“The patient’s clinical conditions are stable and he is cured of his infection.”

Pele Latest Health Updates:  “He will continue his treatment for the colon tumor, identified in September 2021.”

Pele returned to hospital on Feb. 13 for a regular round of chemotherapy. Doctors identified the urinary infection during his stay and kept him in longer than was planned.

Pele Latest Health Updates:  Widely considered one of the greatest footballers of all time, the 81-year-old former Santos, New York Cosmos and Brazil player has suffered from a series of health issues in recent years, including hip surgery that left him with recurring pain and trouble walking unaided. Follow Pele Latest Health Updates Live on InsideSport.IN