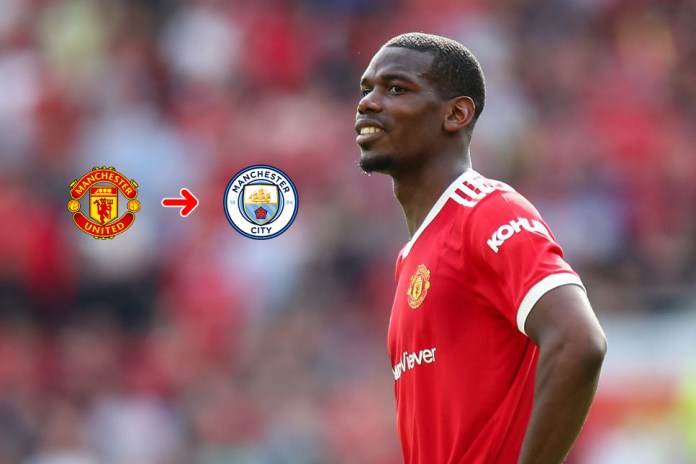 Paul Pogba Transfer: Paul Pogba to join Manchester City? – In what appears to be shocking news, Manchester United’s star midfielder Paul Pogba who is out of contract in the summer will fancy a chance to join arch-rivals Manchester City. Though transfers to cross-city rivals are uncommon, these transfers have taken place in the past with notable examples like Carlos Tevez and Peter Schmeichel. Follow Premier League Live and Transfer Updates on InsideSport.IN

If Pogba joins City then it could become one of the biggest deals in the English Premier League. The French midfielder has only a month left in his contract and has made no attempts to sign a fresh contract with the Manchester Reds. Pogba made a sensational record-breaking £89million transfer move from Juventus to Manchester United in 2016.

As per reports from Sportsmail Manchester City are on the lookout for a midfielder to bolster their squad. With skipper Fernandinho leaving the club and Bernardo Silva having personal problems, Pep Guardiola will be eyeing a perfect central midfielder for his team. And in that Paul Pogba fits perfectly after ticking all the requirement boxes.

#ManCity are willing to offer Paul Pogba a four-year contract, with the option of a further year. Pogba is open to joining @ManCity.

As per the norms of transfer rules, Manchester City cannot officially send a contract to Paul Pogba till the season isn’t completed. Though City has the financial strength to acquire Pogba and pay him a high salary every month, it would be quite difficult for them to land the French midfielder. Pogba currently earns £290,000 every week at Manchester United.

One of the biggest obstacles for City would be convincing the midfielder to join their rivals. Pogba is yet to make a decision about his future. Though quite a few clubs have shown their interest in buying the 29-year-old World Cup-winning midfielder, there is also a certain possibility that Pogba remains and further extends his stay at Old Trafford.

Other major clubs like Ligue 1’s Paris Saint-Germain and Serie A’s Juventus have shown their interest in buying Pogba. On the flip side, If Pogba agrees to join the Citizens, then it could really create a huge controversy.

‘Realign perceptions’: the women behind the football at Australia’s Afghan National Cup | Soccer 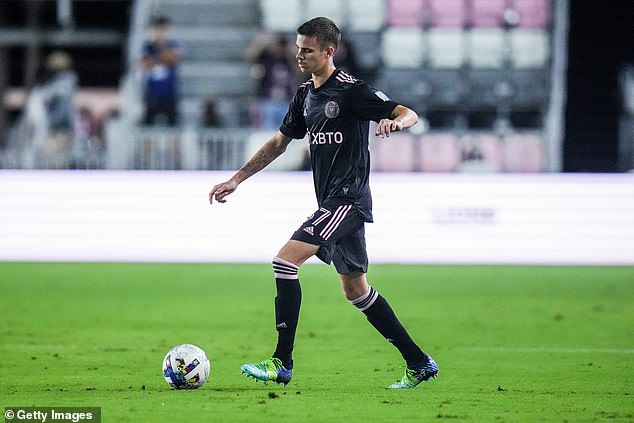