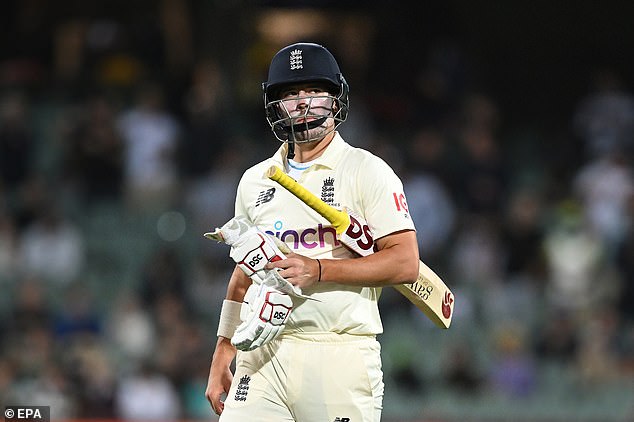 PAUL NEWMAN: England are over-reliant on Joe Root and their batting is not fit for purpose… It’s no surprise they have been dismissed for less than 200 runs 10 times since February

It is one of cricket’s great truisms that whenever a team lose because of bad batting they change the bowlers. And it has never been truer than with England in the Ashes.

Batting that is not fit for purpose at the highest level, with the notable exception of Joe Root and latterly Dawid Malan, is the overwhelming reason why England were set to go two down after the second Test and with it squander any realistic hopes of lifting the urn.

Yet it was the attack that was changed after the first Test defeat in Brisbane and attention will be soon be given to whether England can go into the third match in Melbourne without a spinner. Or whether they can possibly leave Mark Wood out again.

They are valid issues but the inquest that will soon engulf English cricket at the loss of yet another Ashes must centre on why the domestic game cannot produce batters capable of producing the technique and discipline required in red-ball cricket.

It was Stuart Broad who, when England were talking about the need to go with all-out pace in this Ashes, pointed out the famous victory in 2010-11 was based around big first innings scores. And if the bowlers have runs to work with then they can then win Tests.

The problem in this Ashes is that England simply do not look capable of putting any sort of scoreboard pressure on Australia, even when facing an attack lacking their two best seamers in Pat Cummins and Josh Hazelwood. And with their other leading seamer in Mitchell Starc seemingly nursing a back injury. 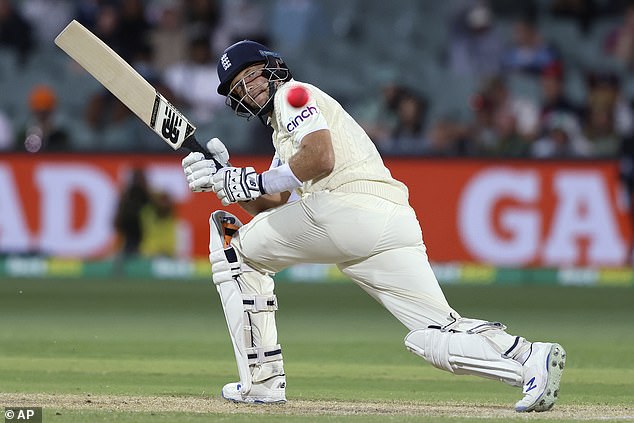 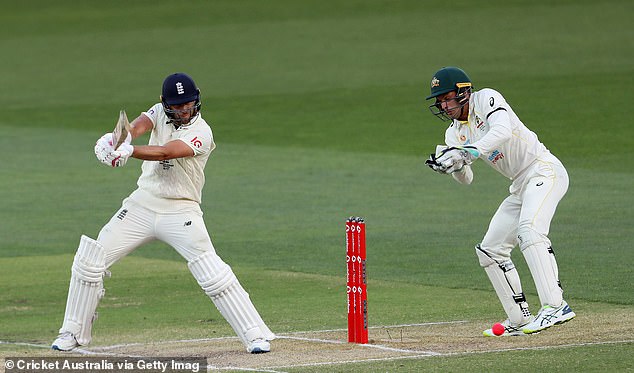 Consider the facts. Since making 578 in the first Test in Chennai in February, yet another display heavily dependent on Root, England have been dismissed 10 times for under 200 and their collective average stands at 23-65 for 2021 – even with their captain becoming the leading English run-scorer in a calendar year of Test cricket.

Contrast that with Australia’s ability to produce a batter with old-fashion qualities in Marnus Labuschagne who, since becoming cricket’s first concussion substitute and replacing Steve Smith at Lord’s two years ago, has made a hundred and seven half centuries in 11 innings against England.

The problem, of course, is that England’s understandable desire to overhaul their white-ball cricket after the ignominy of the 2015 World Cup campaign has come at the complete expense of what they are traditionally good at – Test cricket. 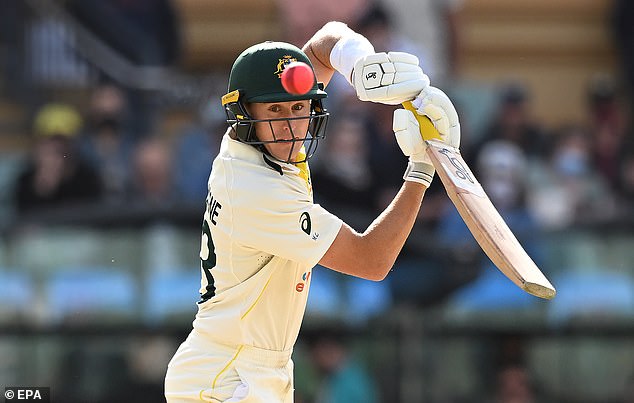 Yes, it may be akin to shuffling the deckchairs on the Titanic but the time has come now to replace Rory Burns even if his second innings 34 in Adelaide was an improvement.

And that will not change while the first-class season is played in April and then September.

For now England simply have to change the batting for the third Test at the MCG as they try to avert the crushing blow of another 5-0 defeat and all the recriminations that will come with it, including uncertainty over the futures of Root and Chris Silverwood. 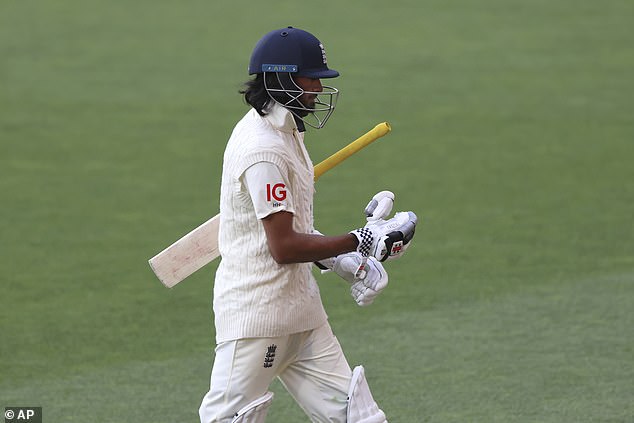 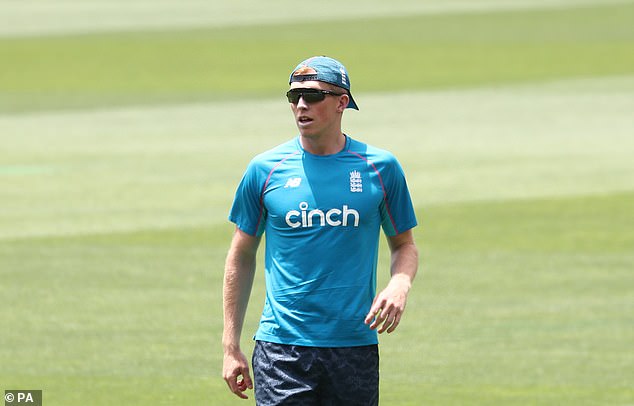 Zak Crawley has to open with Haseeb Hameed, who is worthy of an extended run even if his form and tendency to play across the line with low hands are far from convincing.

There must also be a case for Jonny Bairstow to replace Jos Buttler as both keeper and No7, barring any second innings heroics, even if he might only be keeping the gloves warm until England’s next series against West Indies in March for Ben Foakes to reclaim.

Thank goodness England still have Root even if the sight of the captain trudging off beaten and wounded by two blows to the groin in the same day after being dismissed in the last over of the fourth day was horribly symbolic of England’s Australian pain.

‘There was no doubt in Joe’s mind he was batting, he’s the captain of England,’ said bowling coach Jon Lewis at the suggestion Root could have retired hurt or delayed his introduction.

‘He wanted to go out there to bat, to show people what a great player he is and a great leader. I know he was in pain but staying out is the character of the man.’

How England need more like Root. Unless they can find them the Test pain could go on for some time yet.

Who can become the highest-paid IPL player