Paul Collingwood has been around the block long enough to know international cricket is a results game but is equally amazed that Joe Root’s position as England captain is being questioned given his impact in the dressing room.

The tour of the Caribbean was intended to be a fresh start for the Test team after the Ashes debacle but a galling 1-0 defeat to West Indies – sealed by a 10-wicket blowout in Grenada – means England have failed to win their past five series and led to widespread calls for Root to step down.

Collingwood understands this reaction on one level and accepts that the Test team, sitting in last position in the World Test Championship, has possibly “bottomed out” during this winless winter. But, as the interim head coach for the month-long trip, he believes Root’s input behind the scenes is not being taken into account and will begin to bear fruit if patience is shown.

“Sometimes it amazes me that he gets questioned, because of how it feels within the dressing room,” Collingwood said. “It’s the first time I’ve experienced him as a head coach and you can see the passion, the drive. There’s a hunger to get it right. These aren’t just words coming out of his mouth.

“He’s desperate to get the team back to winning. I can’t say anything but positivity in terms of what he’s done leadership-wise. You have to understand how it feels in the dressing room and how strong a leader he is. He has the full backing from all the players and the management as well. It feels like he is still very much our No 1 to take this team forward.”

Root’s apparent determination to plough on means the new managing director of the men’s team – likely to be appointed towards the end of April, with Marcus North, Rob Key and Mark Nicholas in the running – will have to make a call, in conjunction with the head coach they hire.

There is, however, a lack of alternatives beyond Ben Stokes, a vice-captain who is already burdened by his dual role as an all-rounder and needed time out of the game last summer to address his mental health. To this end, Collingwood tried to develop a more collaborative approach on the Caribbean tour to “grow these boys into leaders”, but stressed this was not a soft environment either.

The 45-year-old’s diagnosis for the loss was a case of a “monumental effort” trying to force wins during the first two Tests, only to then “break” on the third morning of the decider in Grenada. Joshua da Silva’s unbeaten century scrambled minds in the middle – including Root’s, it must be said – and England were then bowled out for a meagre 120 by the medium-pace of Kyle Mayers.

Collingwood said: “The frustration about not being able to take those last two wickets quickly on the third morning filtered into the batting in the afternoon. Our decision-making wasn’t good enough. It’s something we’ve got to improve upon in pressure situations. We realise that.

“We said when we came on this tour that we weren’t going to be the finished article. But we want to get the right attitude and the right things in the dressing room to progress the team. I think we’ve done a hell of a lot of good things, which is why it’s even more gutting not to get the result in the end.”

Collingwood also remained unrepentant about the decision to leave Jimmy Anderson and Stuart Broad at home, claiming a player such Saqib Mahmood would not have got his chance had they been selected. Though debatable, given the back-to-back nature of the series was likely to require a degree of rotation, Mahmood certainly impressed with his skills and composure.

Ollie Robinson, however, failed to get on the park after an early back spasm on tour led to concerns he might repeat his most recent outing in Hobart and break down mid-Test match. A return to Sussex, with a goal of getting in prime physical shape for the three-Test series against New Zealand, the world champions, in June, is now the plan.

Collingwood’s own future is uncertain given the leadership vacuum in English cricket, something that goes right to the top with the role of ECB chair still vacant. Still technically an assistant coach in the set-up, this month-long project, though unsuccessful, has whetted his appetite.

“It’s stressful,” he said. “You wake up so many times in the night. But it’s very rewarding, I promise you. I can imagine if you start winning and turn the corner, the satisfaction you’d get from that would be incredible.

“It was always my challenge to leave this team in a better place than when I first got it and I feel as though it’s a lot stronger now. I’ve thrown my hat into the ring [for head coach] and if they want us, they know where I am.” 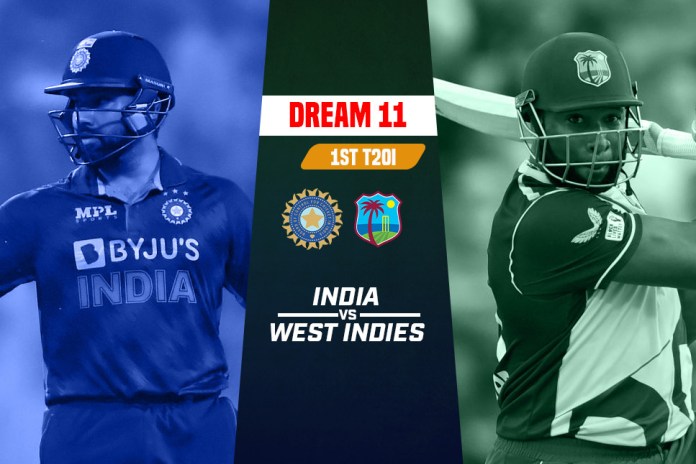