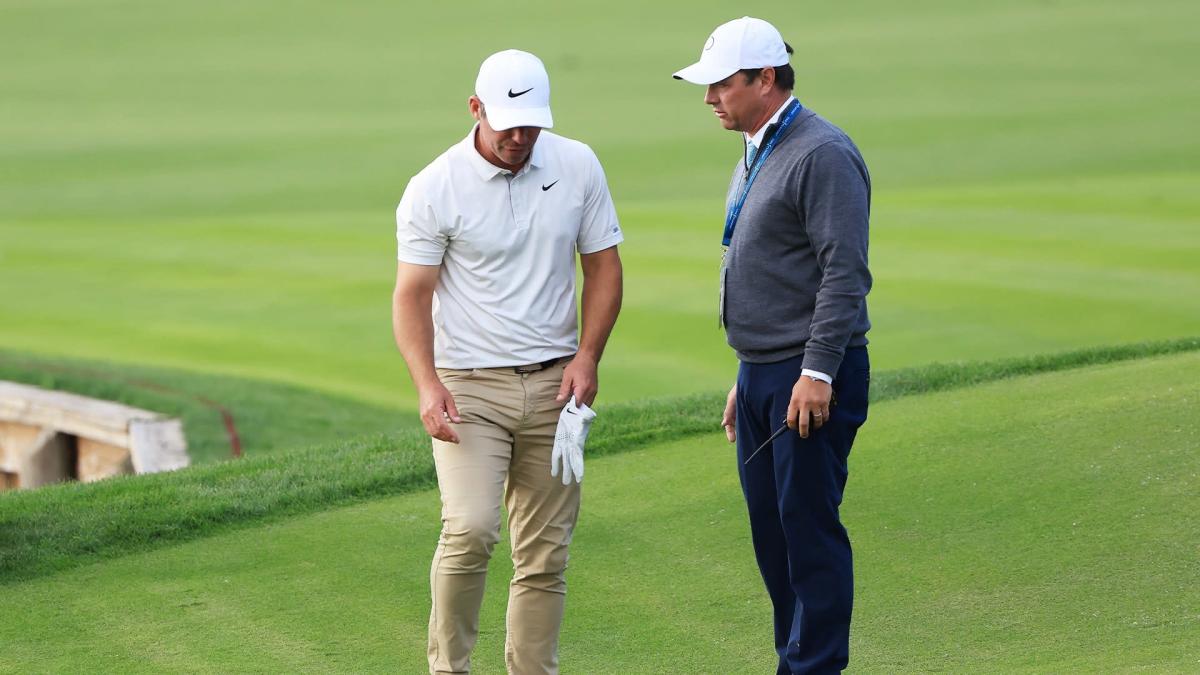 PONTE VEDRA BEACH, Fla. – Paul Casey was two shots off the lead with arguably the game’s most demanding closing stretch looming. It was right where he wanted to be.

The problem was Casey’s drive, which he said was his best of the day, landed in an old divot on the par-5 16th hole leaving him with an extremely difficult shot with water looming right of the green.

Full-field scores from The Players Championship

“You need a little bit of luck sometimes, don’t you? That wasn’t very good luck, was it?” Casey figured. “Deep down I wanted to go for it out of that lie, but it felt too risky. It would have been brave, but maybe foolish to try to go for it. But it’s a shame.”

Casey made par at the 16th hole on his way to a closing 69 and a third-place finish for his best showing at The Players Championship. The Englishman finished two shots behind winner Cameron Smith, who bogeyed the final hole.