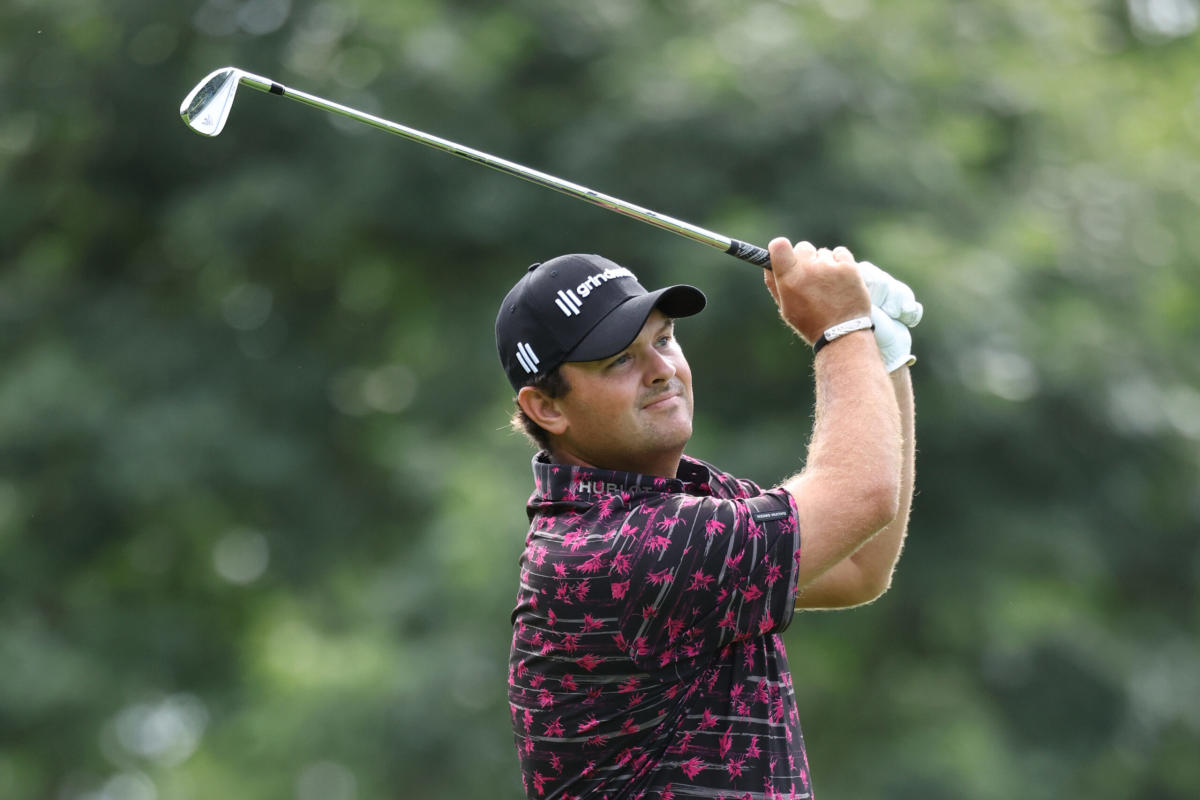 Patrick Reed’s $750 million defamation lawsuit, which was originally filed Aug. 16 in Texas and eventually refiled in Florida the next month, has been dismissed.

The lawsuit alleged conspiracy, defamation, injurious falsehood and tortious interference and that the defenders have acted “in concert as joint tortfeasors.” The defendents included Golfweek and its parent company, Eamon Lynch, a Golfweek columnist, Golf Channel and its employees Brandel Chamblee, Damon Hack and Shane Bacon.

Larry Klayman, Reed’s attorney, earlier stated, “The PGA Tour’s and its ‘partner’ the NBC’s Golf Channel’s mission is to destroy a top LIV Golf Tour player, his family, as well as all of the LIV Golf players, to further their agenda and alleged collaborative efforts to destroy the new LIV Golf Tour. As alleged in the Complaint, these calculated malicious attacks have created hate, aided and abetted a hostile workplace environment, and have caused substantial financial and emotional damage and harm to Mr. Reed and his family.”

U.S. District Judge Timothy J. Corrigan dismissed the case Friday, according to court records. In his order to dismiss, Corrigan states, “Reed’s Complaint does not cleanly fit into one of the four types of shotgun pleadings; however, it fails to give Defendants notice of the grounds upon which each claim rests because Reed alleges 120 factual allegations, then proceeds to incorporate all 120 allegations into each and every count. … Reed attempts to allege various defamation and civil conspiracy violations against each Defendant; causes of action which require vastly different factual allegations.”

Reed’s attorneys will have until Dec. 16 to file an amended complaint in conjunction with the judge’s orders.

Earlier this month, Klayman filed a new $250 million suit against a number of other prominent golf media members and organizations, including author Shane Ryan, Hachette, the New York Post and Fox Sports, as well as Associated Press golf writer Doug Ferguson and the organization for whom he works.

Klayman announced the filing of a Second Amended Class Action Complaint in Palm Beach County’s 15th Judicial Circuit on Monday which alleges antitrust conspiracy to restrain trade and harm golf fans in the state of Florida, as well as “eliminate LIV Golf in its infancy.”