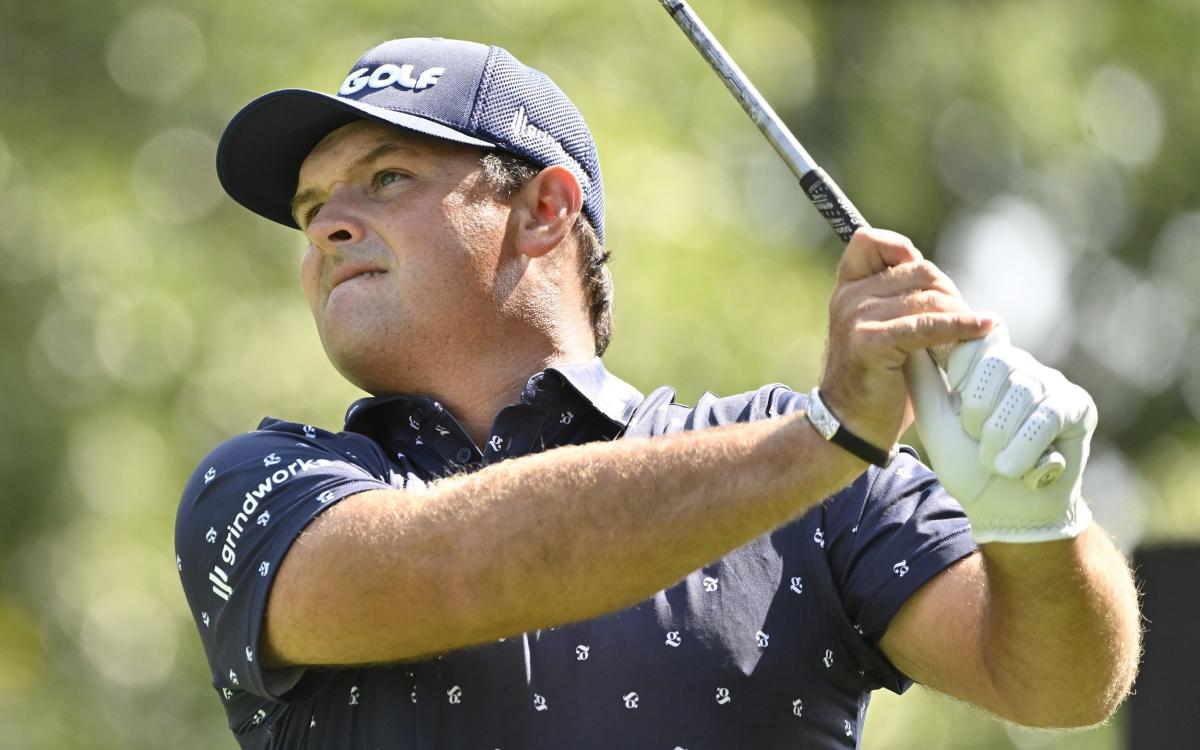 Patrick Reed has hit out at the actions of DP World Tour at the French Open, which begins on Thursday, saying that their treatment of him as a LIV rebel has been “a slap in the face”.

The former Masters champion is the only major winner in the field at Le Golf National, the Paris venue where he played on the losing US team in the 2018 Ryder Cup. But because Reed has joined the Saudi-funded circuit he was not invited to play in yesterday’s pro-am and neither was he required to give a press conference.

Reed also thinks he has been “hidden” in the first-round draw, away from the marquee groups. “It’s a slap in the face not to invite me to the press conference, or not to have me play the pro-am and all those things,” he told Journal Du Golf.

The player who was once nicknamed Captain America has not represented Team USA since the 2019 Presidents Cup. That match against the International team finally takes place again in North Carolina on Thursday, but Reed was deemed ineligible after receiving a PGA Tour ban for signing with LIV.

However, the home side is still heavily fancied to make it nine consecutive wins, with the opposition decimated by defects including world No 3 Cam Smith, Joaquin Niemann, Abraham Ancer and Louis Oosthuizen.