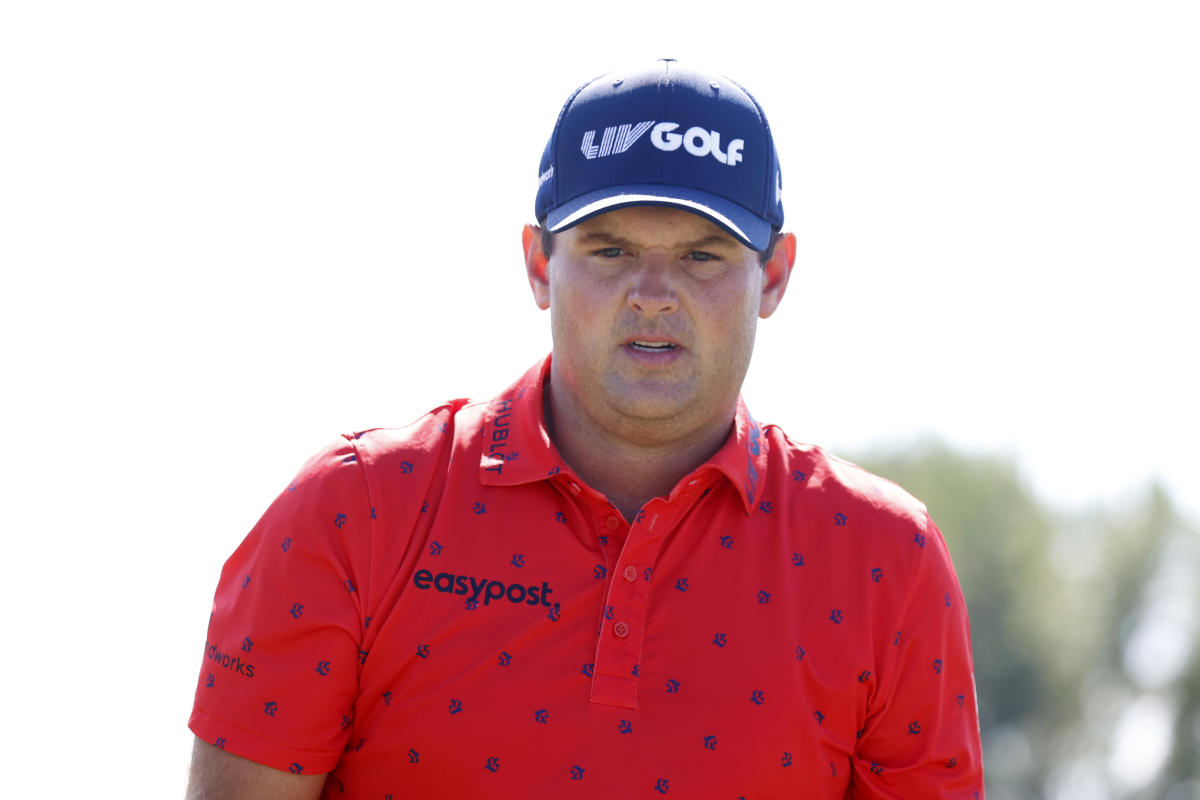 Patrick Reed has given up on his legal battle with the Golf Channel and analyst Brandel Chamblee.

Reed filed papers in Texas federal court on Wednesday to officially dismiss his $750 million defamation lawsuit against the Golf Channel and Chamblee, according to The Athletic. He did not give a reason.

Reed initially filed his suit last month, alleging that Chamblee and the Golf Channel were conspiring with the PGA Tour and its commissioner to “engage in a pattern and practice of defaming” him since he was 23 years old. Reed, now 32, said their goal was to “destroy his reputation, create hate and a hostile work environment for him, and with the intention to discredit his name and accomplishments.”

Reed claims he lost “multi-million dollar sponsorship deals” as a result, and that he was “terminated” from the PGA Tour. Reed, however, resigned from the Tour when he left for the LIV Golf Invitational Series.

Chamblee has been critical of Reed in the past, both because of his decision to leave the PGA Tour for LIV Golf and due to Reed’s rule violations or near-rule violations — something he has been accused of since his time playing collegiately at Georgia.

Reed even went as far as listing personal attacks he’s heard while golfing on the Tour in his lawsuit.

Reed won nine times on the PGA Tour before he left, including at the Masters in 2018. He has appeared in four LIV events since joining the startup in June.

Reed has played elsewhere since leaving the Tour, too, and he was set to play on the DP World Tour this week. Reed, a lifetime member of the European circuit, withdrew from the Alfred Dunhill Links Championship due to a back injury — which he said he sustained due to a mattress that was “too soft” in a hotel room he recently stayed in, per The Athletic.