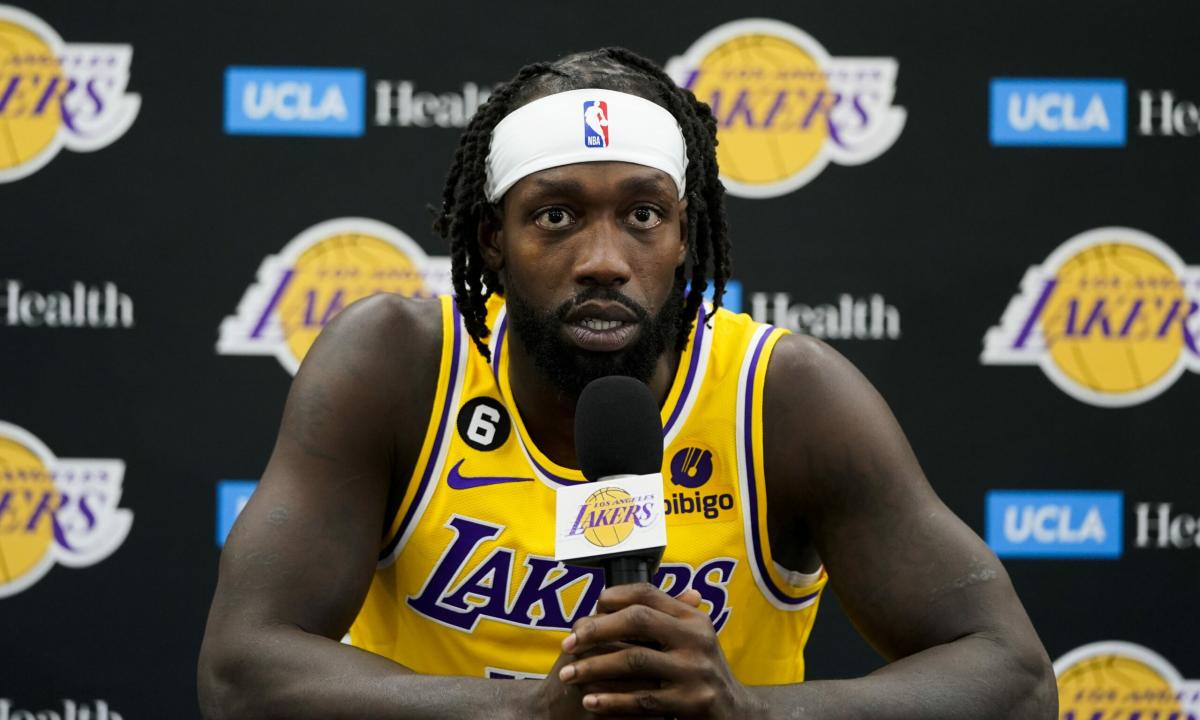 The Los Angeles Lakers didn’t make any earth-shattering changes or additions to their roster this summer, but the addition of Patrick Beverley is no doubt an interesting one.

Not only can he supply some of the perimeter defense and reliable 3-point shooting they lacked last season, but also some of the intangibles that were absent.

Beverley has been known for years as the type of player who will do a lot of trash-talking and talk about playing tough. But he’s also the type who will walk the walk and set the tone by playing aggressive pressure defense and hustling for the ball.

During media day on Monday, he said the Lakers of last season lacked such intangibles.

The guard then said he’s the type who will do the dirty work when he goes to a new team and hope it will rub off on his teammates.

Far too often last season, Los Angeles would allow itself to fall behind by a big margin and not adequately fight back. Behind new additions such as Beverley, Dennis Schroder and Thomas Bryant, it now has some men who will not back down in such situations.