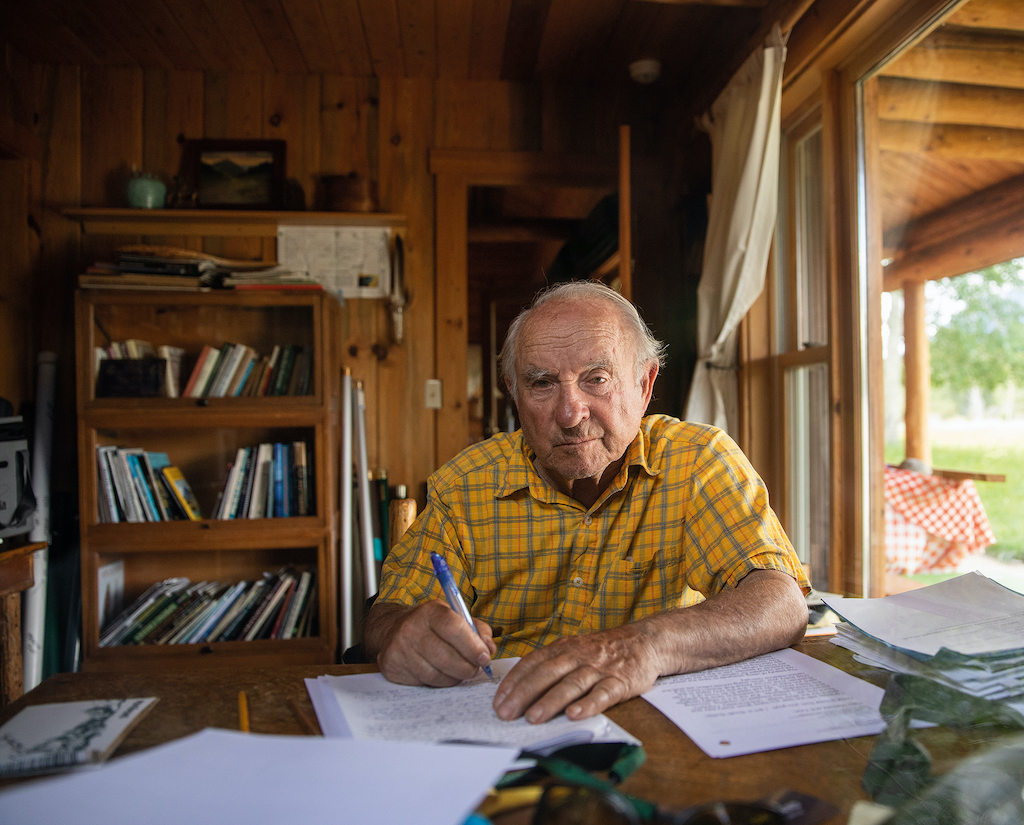 Patagonia’s founder is giving away the company.

Founder of the outdoor apparel maker Yvon Chouinard announced in an open letter on Wednesday that he is transferring ownership of the privately-held business, reportedly valued at $3 billion, to a nonprofit and specially designated trust. The move is meant to ensure that the company’s profits are completely reinvested in the business or used to further values and goals related to the environment.

As Chouinard put it, “Earth is now our only shareholder.”

“While we’re doing our best to address the environmental crisis, it’s not enough,” Chouinard wrote in a letter announcing the decision. “We needed to find a way to put more money into fighting the crisis while keeping the company’s values intact. Truth be told, there were no good options available. So, we created our own.”

The decision comes as an alternative to selling the company or taking it public, Chouinard said.

“We couldn’t be sure a new owner would maintain our values or keep our team of people around the world employed.” Going public, he said, would likely pressure the company to focus on short term gains as opposed to long-term values.

Leadership will remain the same, with Ryan Gellert staying on as CEO and the Chouinard family continuing to sit on the board. Gellert said in a statement that he hopes this new business structure “will inspire a new way of doing business that puts people and planet first.”

Patagonia has made a name for itself as a company that makes its values known to its consumers. In 2020, the company took a firm stance on climate-denying politicians and shared with its consumers a message to “Vote Climate Deniers Out of Office.” In 2021, Gellert took the the company’s Twitter account to encourage businesses to join the outdoor retailer in removing advertisements from Facebook as well as its subsidiary Instagram to protest the spread of “hate speech and misinformation about climate change and our democracy” on the platform. The company also made a public statement in the wake of the Supreme Court’s decision regarding abortion earlier this year.