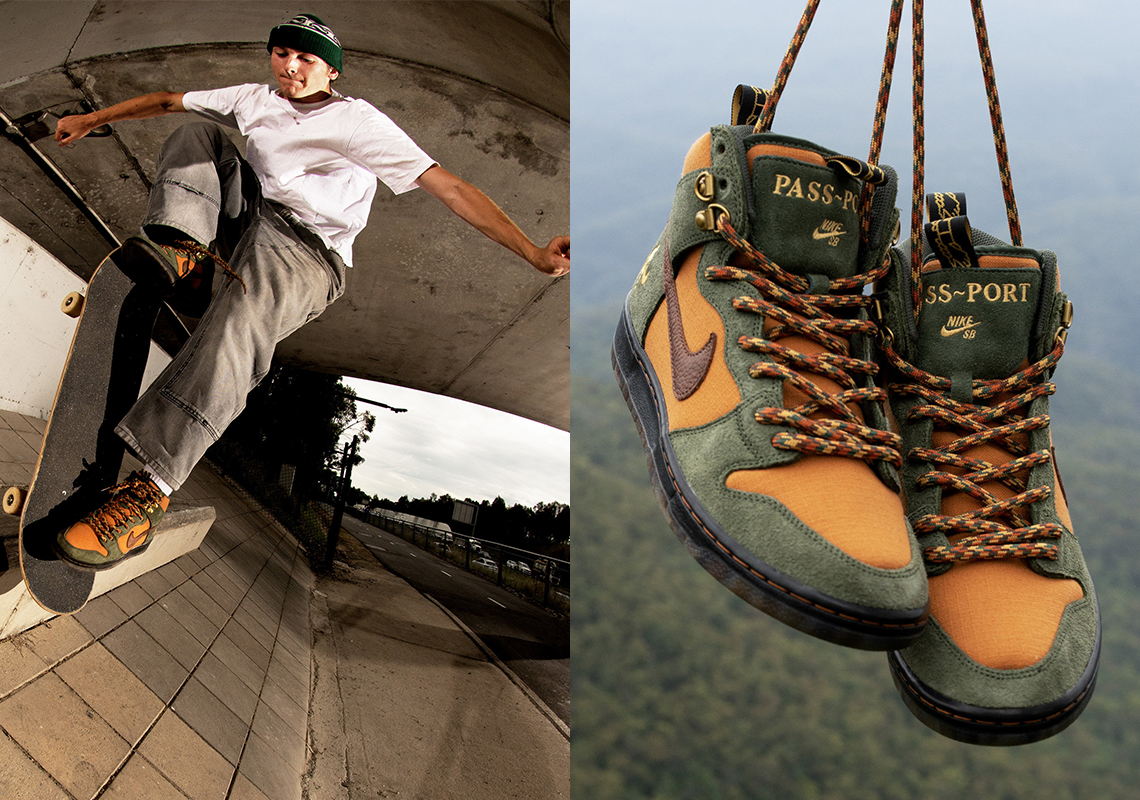 It’s not often that Nike SB makes their way down under, as they’ve primarily conferred with shops out in Asia, Europe, and the US. That’s not to say the brand has paid no mind to the skate scene in Australia, however, as they’ve teamed up with Trent Evans’ PASS~PORT on a Blazer back in 2015. And though over seven years since then, it seems the two have never lost contact, and they’re soon to pick back up where they left off with a creative take on the beloved Dunk High.

Both “flair” and “personality” are at the helm here, according to Nike SB themselves, as PASS~PORT indulges in hiking influences. The colorway starts with layers of “Carbon Green” and “Fauna Brown,” the latter applied to the ripstop base and the former the grassy suede overlays. Deeper hits of brown, then, dress the Swoosh’s tumbled leather, while the sole underfoot pairs black side walls with similar shades. Next to all of these, the gilded details still stand further out, highlighting the embroidered branding, the graphic sockliner, and added D-rings.

For a closer look at PASS~PORT’s Dunk High, take a peek below at the newly surfaced campaign imagery. These are currently expected to release on March 5th likely through Nike SNKRS and select retailers.

In other news, Pure Yeezy Slides are releasing on March 7th. 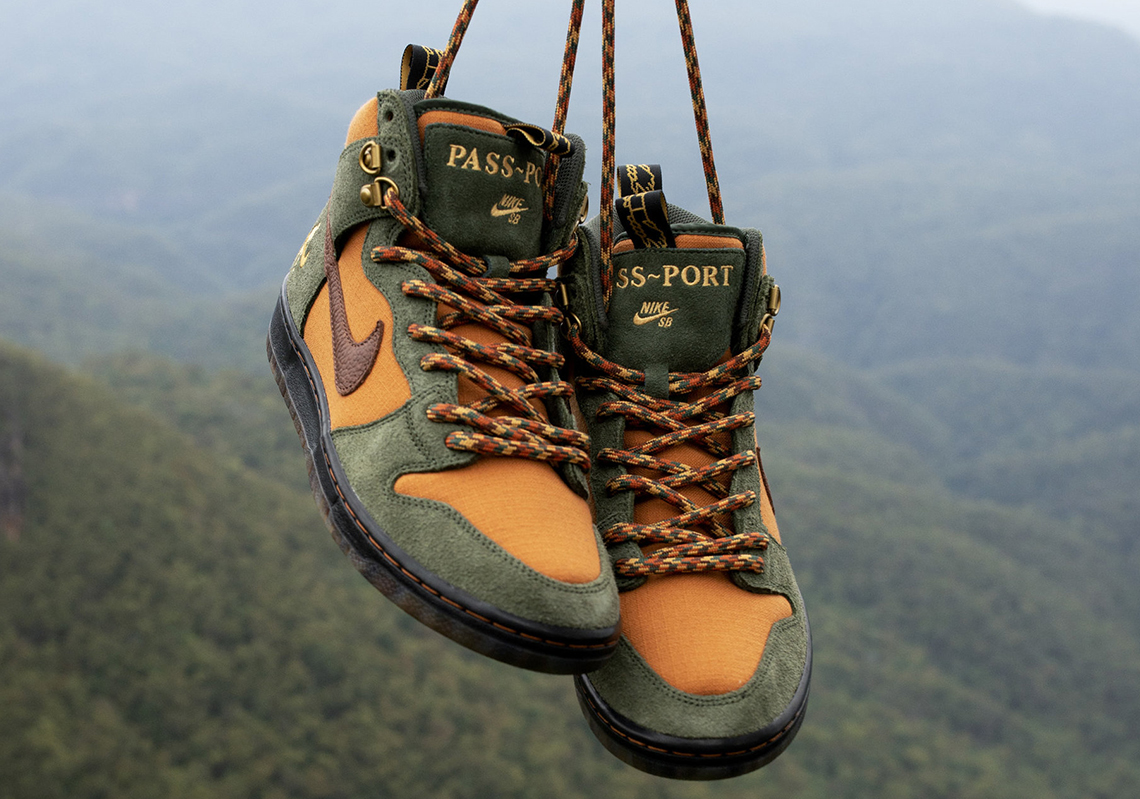 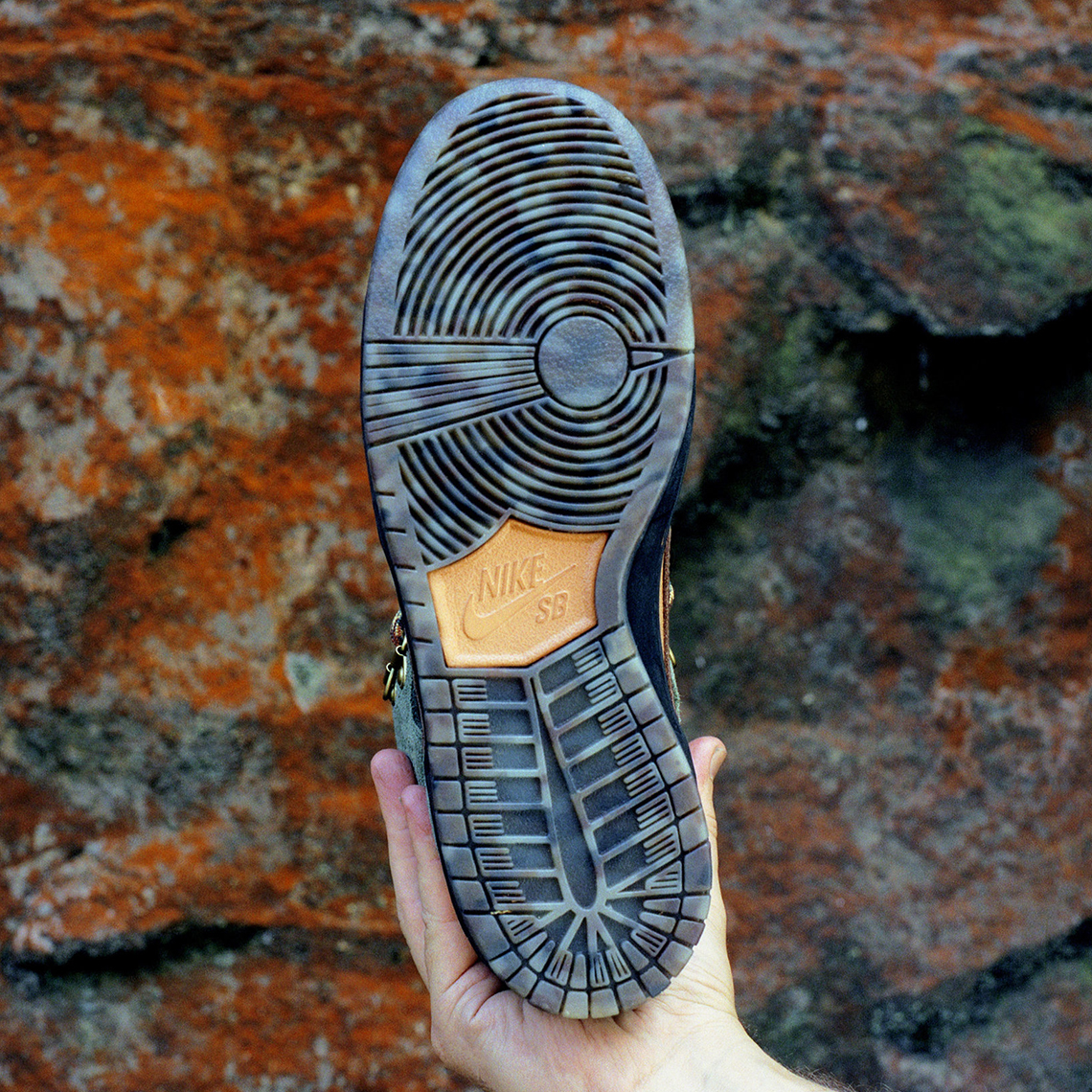 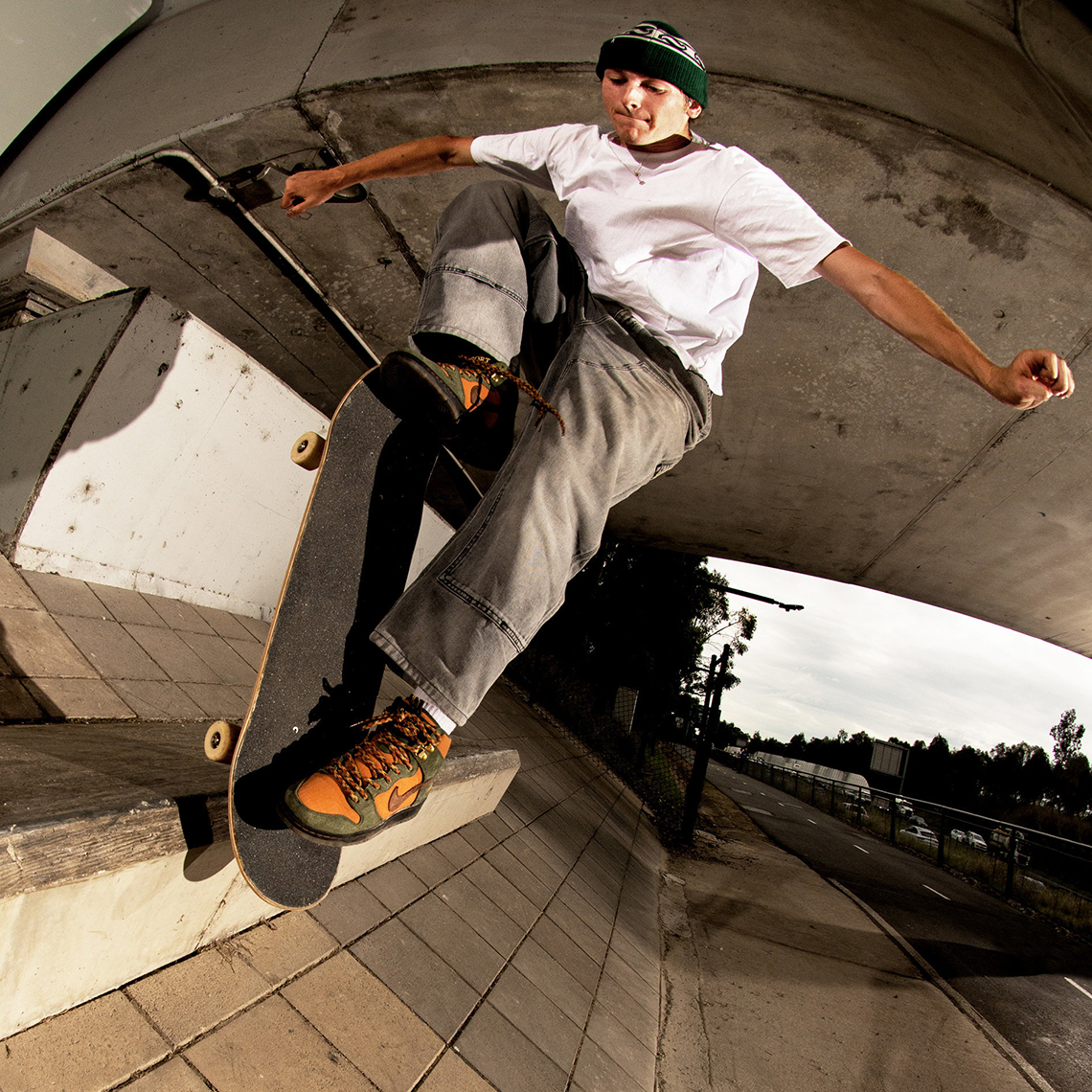 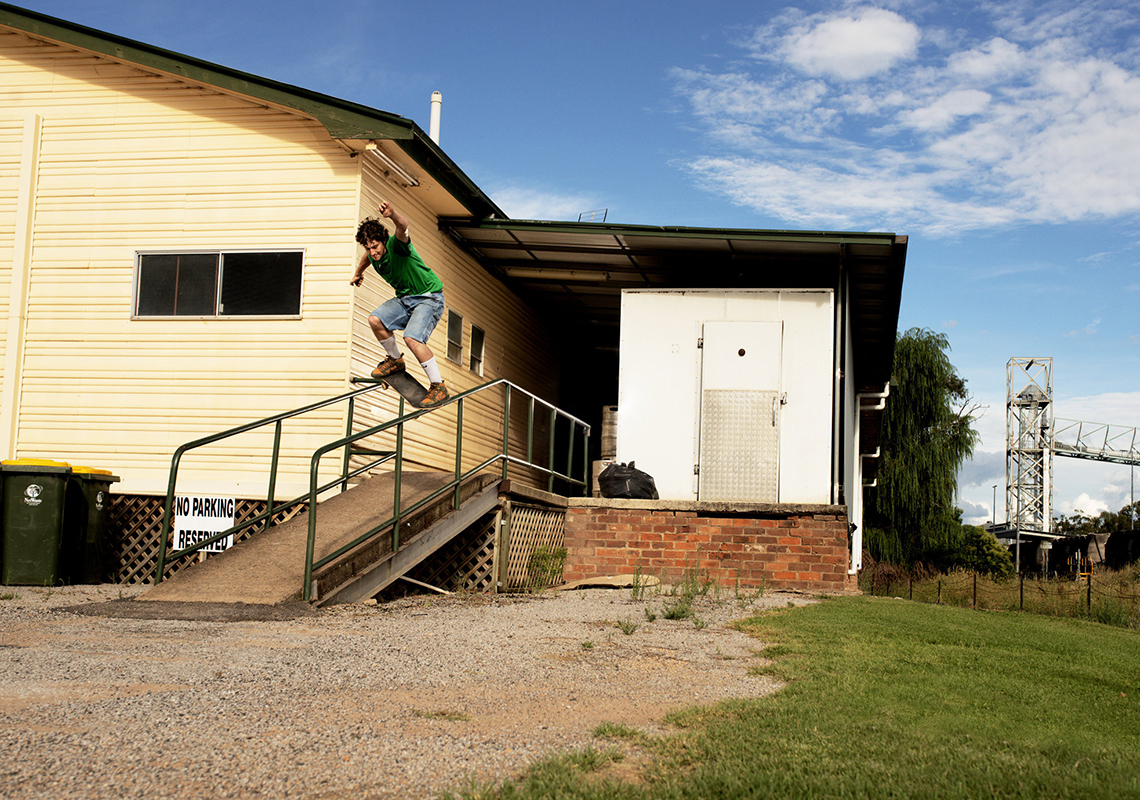 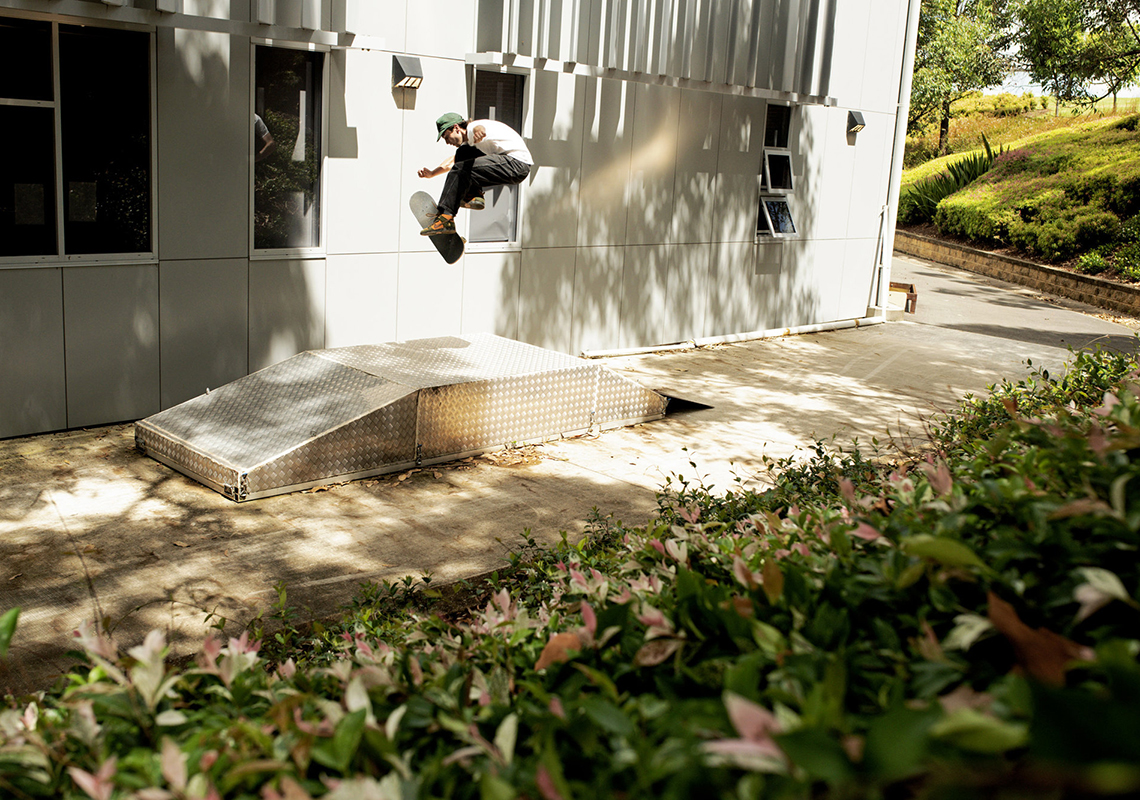 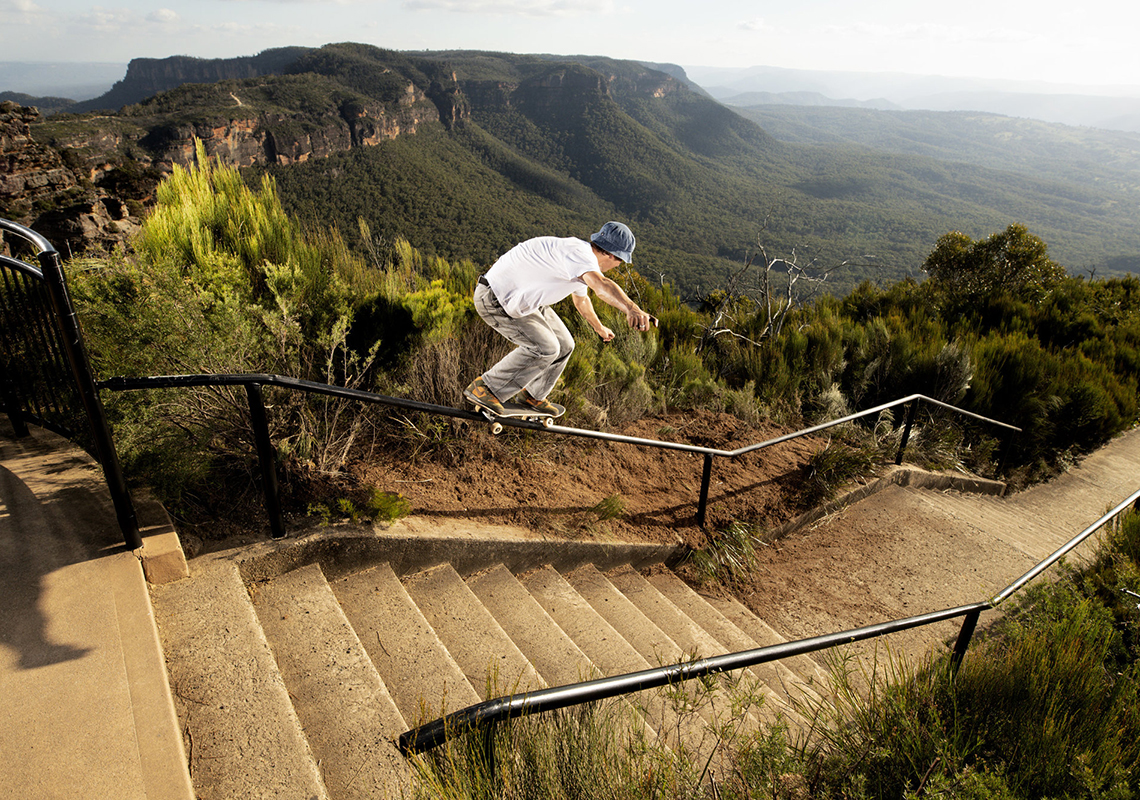 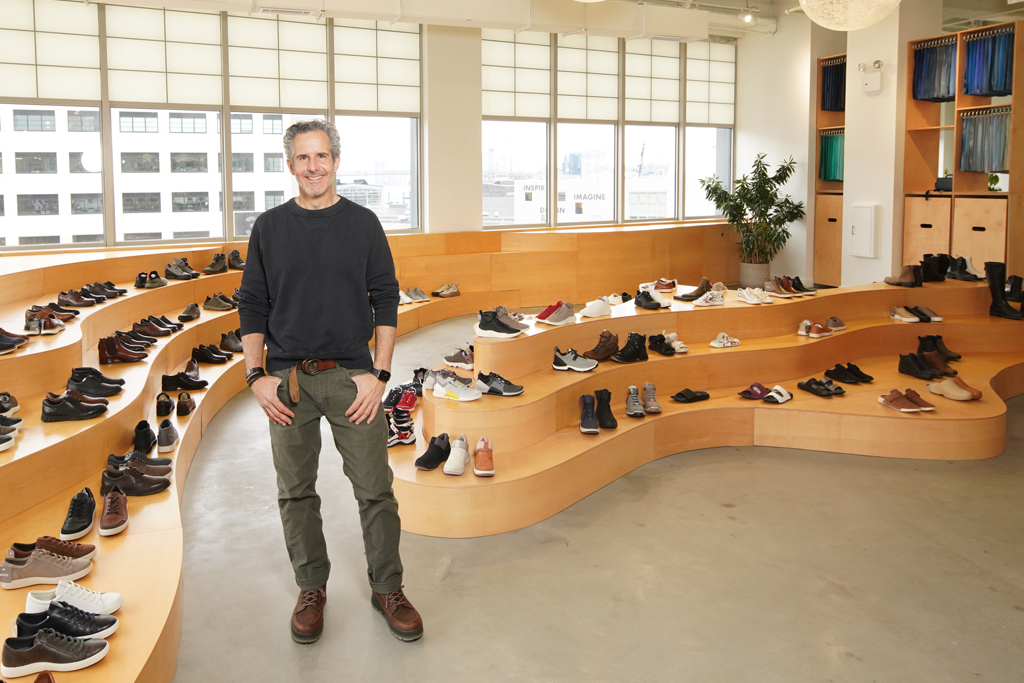 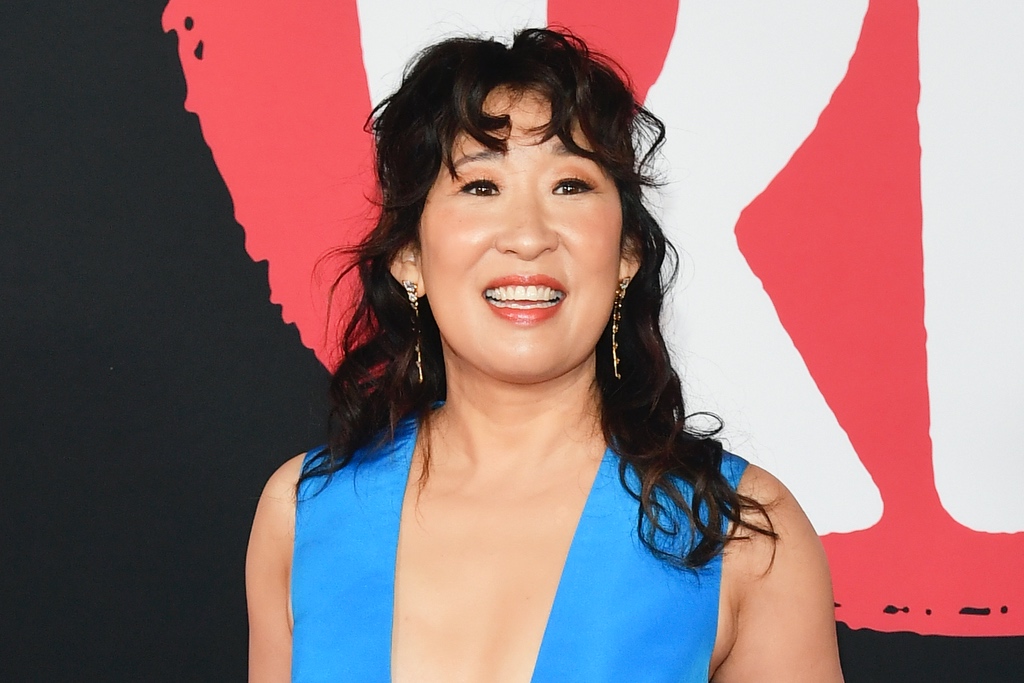 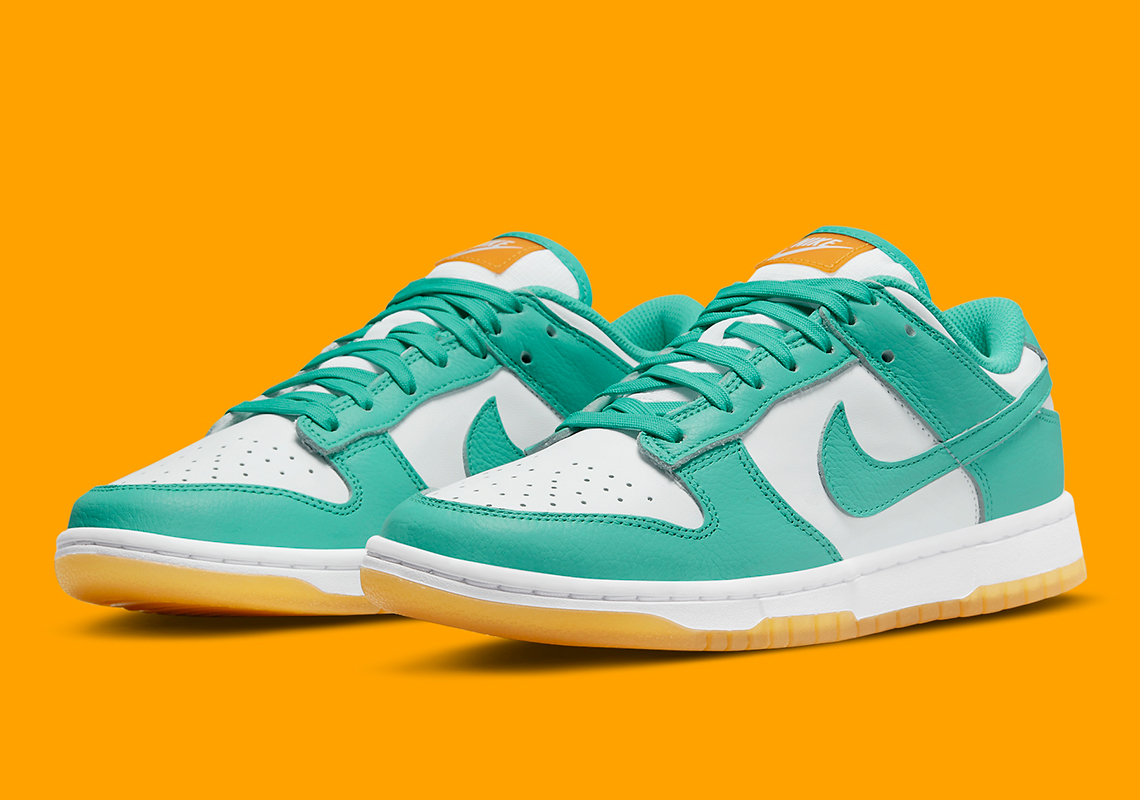 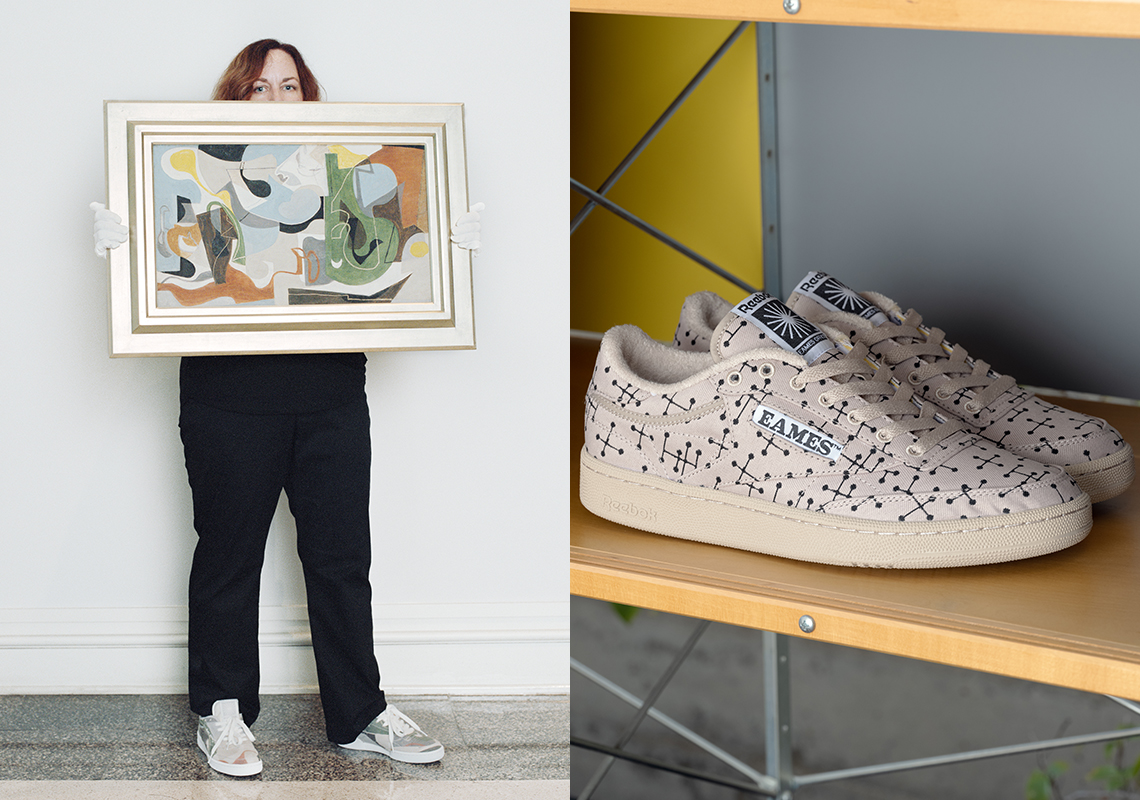