Australia were left to rue the decision to go without a second spinner in Rawalpindi after Pakistan closed at 245 for one on the opening day of the first Test. On a wicket with no grass that is proving particularly slow, Australia endured their hardest day opening in the field in more than three years.

The Pakistan opener Imam-ul-Haq was the star for the hosts on one of their biggest days of cricket in decades, scoring his maiden Test ton with an unbeaten 132. He combined in stands of 105 and 140 with Abdullah Shafiq (44) and Azhar Ali (64 not out), with the latter on track for his third century against Australia. More worrying than the score for Australia will potentially be the surface. They are set to bat fourth on a wicket that already showed signs of staying low, with Pakistan playing two specialist spinners to their one in Nathan Lyon.

Lyon was on by the eighth over and sent down 31 overs, getting sizeable spin early before it died off with a softer ball. He enjoyed the only success when Shafiq charged and threw his wicket away, swinging hard and skying to mid-on just before lunch.

The part-timer Travis Head was also called upon by the 17th over, while Marnus Labuschagne and Steve Smith also bowled on the opening day as Ashton Agar and Mitchell Swepson watched on.

Australia’s decision to play Mitchell Starc, Pat Cummins and Josh Hazlewood, along with the all-rounder Cameron Green, was no doubt affected by the fact quicks dominated in the last Test in Rawalpindi. The group each bowled tight and offered Pakistan’s batsmen few run-scoring opportunities, but wickets always looked hard to come by. It marked the first time in 12 Tests in Asia Austraia have not gone with at least two frontline spinners, when Pakistan also scored big against them in the first innings in 2014.

“What do you do? The Australian formula of three fast bowlers and Nathan Lyon has been successful for so long [outside of Asia],” the former Test spinner Kerry O’Keeffe said on Fox Cricket. “The analytics suggest that pace has had more success than spin at Rawalpindi. They have played the one spinner, we had Travis Head bowling in the first 17 overs. Was it a mistake to back the analytics and the formula?”

Australia’s lead-up for selection has also been less than ideal, with no practice matches. The spin coach Sridharan Sriram is also not on hand because as an Indian national he was unable to secure a visa, while his replacement Fawad Ahmed is sidelined by Covid-19.

Regardless, Pakistan’s top three looked at home in what was the first time they have hosted Australia in the country in 24 years. Aside from Shafiq, Pakistan barely offered a chance after both teams began the day with a minute’s silence following the death of the Australian Test great Rod Marsh.

Imam survived an early review off Starc for lbw and a close run-out chance, both before he passed four, but then batted brilliantly. The 26-year-old twice hit Lyon back over his head for six and he played one of the shots of the day when he hit him inside-out over cover for four. He also cover-drove Starc to the boundary twice, bringing up his century with the second of those.

The match officials for semifinals announced

Australia vs England – Ashes: Live score and updates from Day One of the 5th Test 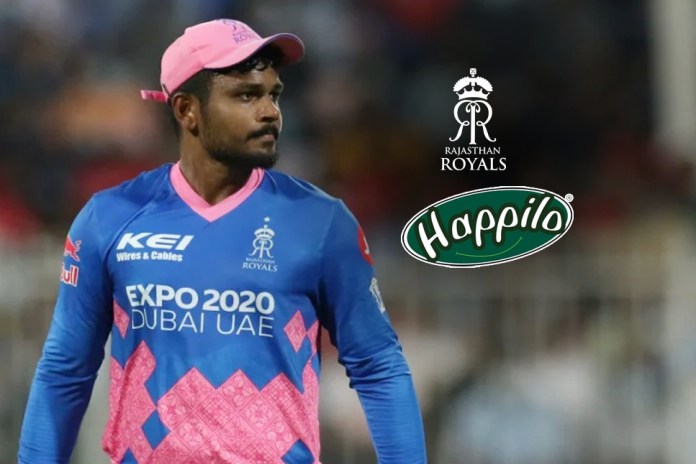