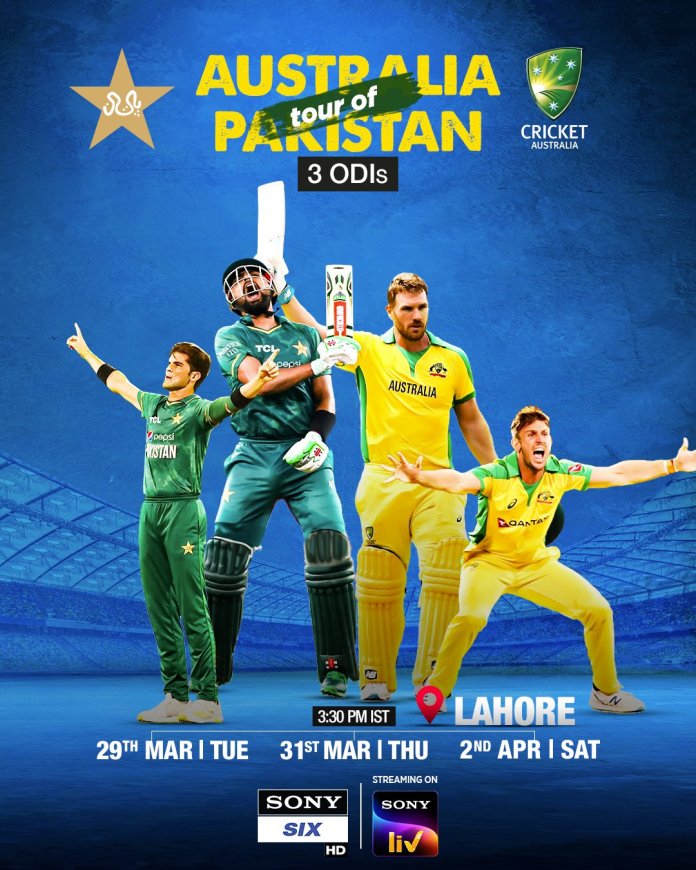 Pakistan vs Australia LIVE – PAK AUS 1st ODI LIVE: Australia are coming into this fixture after winning against Pakistan in the third test match.

ICC Cricket World Cup Super League: For Pakistan very crucial points will be up for grabs in the ODI series as the home team will look to move up the table.

The hosts are currently placed 10th in the standings with 60 points from nine games.

If Pakistan win the series, they are likely to automatically qualify for the World Cup next year in India.

Australia too are precariously placed in CWCSL standings. They are currently placed 7th in the table with 60 points from nine games.

They come into the series after a long lay-off from ODIs – they last played West Indies in July 2021.

What time will the Pakistan vs Australia game start? The ODI match between Pakistan and Australia will begin at 03:30 PM IST.

Moreover, the audience can live stream the PAK vs AUS series on the Sony LIV app and its website. They can also do the same on the Jio TV platform.

PAK vs AUS Live Streaming: Full squad of both the teams 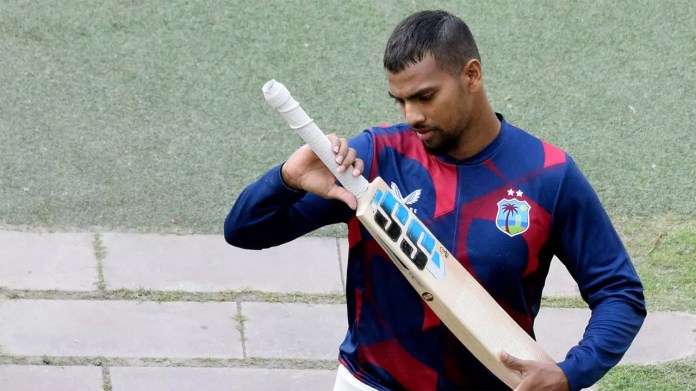