Morgan has just come back after captaining the Indian Premier League (IPL) team Kolkata Knight Riders (KKR) and taking them to the finals of the tournament. Morgan has been really short of T20 runs this year with an average of 16.63 with the highest score of 47 not out from 35 innings.

“It’s always something I’ve said – it’s always an option. I’m not going to stand in the way of a team winning the World Cup. I’ve been short of runs but my captaincy has been pretty good, as it goes. So, yes is the answer,” said Morgan, as reported by ESPNcricinfo.

“Not being a bowler and being a bit older and not contributing as much in the field, I’ve loved the role of captain. You get two bites at the cherry impacting the game. As regards my batting, I wouldn’t be standing here if I hadn’t come out of every bad run of form that I’d ever had,” he added.

England are the reigning 50-over world champions and go into the T20 World Cup looking to become the first team to hold both trophies at the same time.

“I think it’ll be unbelievably special if we manage to do it. I think that the group of players that we’ve had together for the last five or six years, alongside some new, really talented and young guys coming through, who have really made a name for themselves, makes the composition of the squad extremely strong,” said Morgan.

“We’re always trying to push the limits, we’re always trying to get better as a side, and since 2019 our cricket has been as consistent as ever, I think, in the T20 format which is extremely difficult to do when there’s been chopping and changing the whole time,” he added.

England will be clashing with West Indies on October 23 in their first match of the Men’s T20 World Cup. 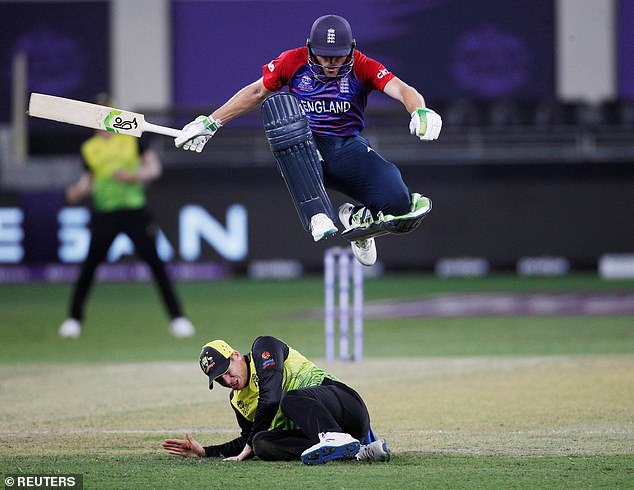 T20 World Cup: Eoin Morgan hails Jos Buttler as ‘one of the best players in the world’ 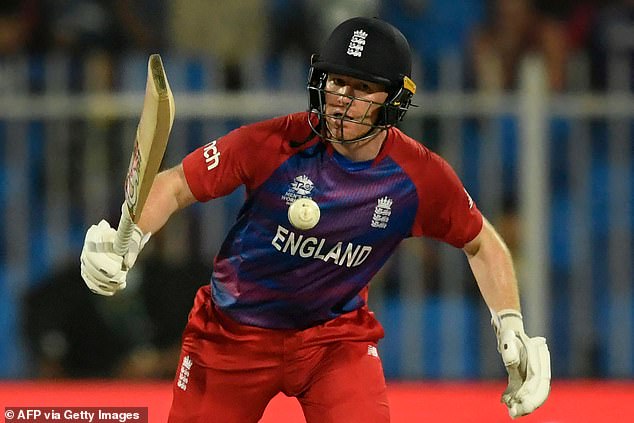 Eoin Morgan has his eyes set on T20 World Cup