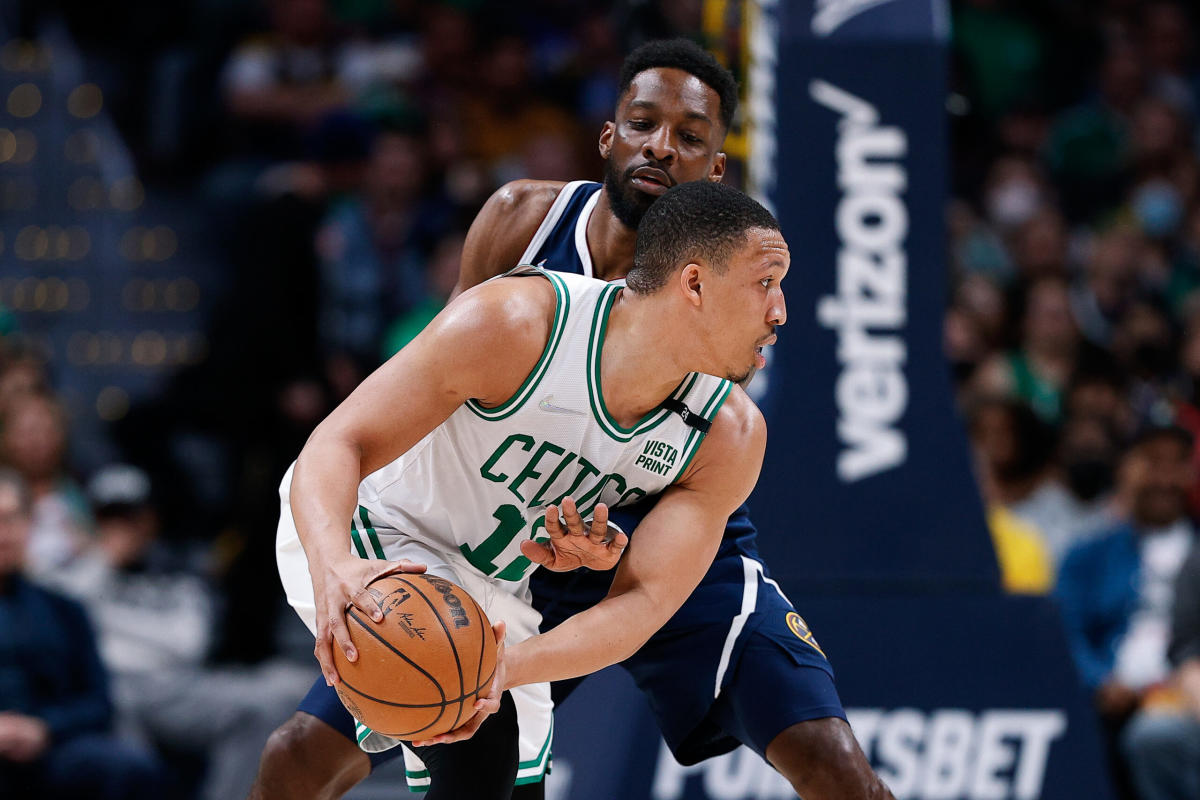 With no word in the press on the progress of any talks to extend Boston Celtics reserve forward Grant Williams, the possibility of the Tennessee product inking an extension with the Celtics this offseason slipped into the background of other team news. But now we are hearing that an extension may well yet be on the table for Williams in new reporting from Heavy’s Sean Deveney.

Per Deveney, there had been talks earlier this offseason that did not amount to much, with no talks scheduled in the month remaining to get such a deal done. But, there is still optimism such a deal could get done in such a timeframe.

“You don’t know sometimes until you get down to the final few days,” said Deveney’s source.

Rival, unnamed executives project Williams to make something in the neighborhood of $55-60 million per season.

Boston of course hopes to extend the former Vol to something closer to what fellow frontcourt player Robert Williams III makes at present, roughly $12 million a season over four years.

Should the Boston Celtics trade for the Utah Jazz’s Jarred Vanderbilt?

Why did Celtics co-owner Wyc Grousbeck say Boston is overrated?

Every player in Boston Celtics history who wore No. 14

What might the Boston Celtics have in rookie two way guard JD Davison?

What will the order of the Eastern Conference look like in the 2022-23 NBA season?