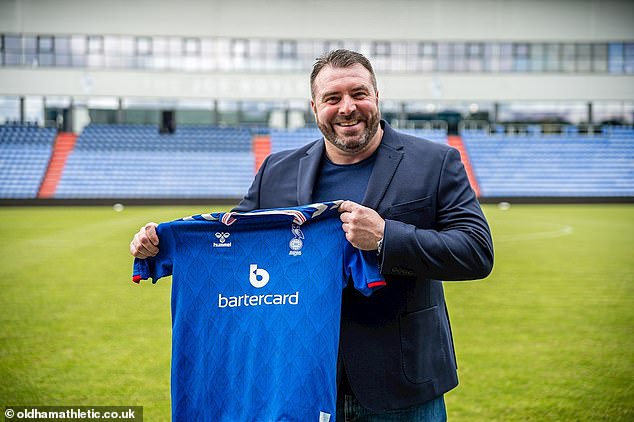 The Rhino has joined what was, until recently, an endangered species.

David Unsworth, bestowed the nickname after a rampaging run that barged four opponents out of the way, is the new manager of Oldham Athletic, a club who were mere hours from extinction just months ago.

There have been few bright spots at Everton – where the 48-year-old served with distinction – of late. In his role as head of academy Unsworth has been responsible for many of them.

Dominic Calvert-Lewin, Tom Davies and Anthony Gordon all came through the ranks under Rhino’s watch. An FA Cup winner in 1995 with 350 appearances and two caretaker manager stints under his belt, he was well-thought of at Goodison Park by fans and staff. He may have had, in this world of quick fixes and frantic turnover, the closest thing to a job for life one could imagine.

Indeed, offers at clubs in League One had previously been rejected. But in April, he decided the time was right to cut the cord and stepped down from the role to focus on becoming a first-team manager.

Around the same time, Premier League founder members Oldham were plunging out of the EFL for the first time in their 115-year history. It would not appear to be the most appealing first gig. But in July, with the taxman ready to close the Boundary Park doors, salvation arrived in the shape of a local, portable cabin-building family. 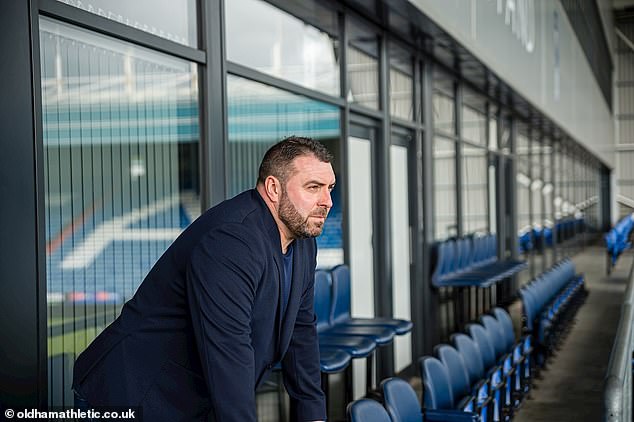 Darren Royle, son of Oldham and Everton legend Joe and former Wigan chief executive, had been knocking on doors, in a desperate attempt to put together a consortium to rescue the club he had a season ticket at.

See also  Chelsea: Jamie Redknapp claims the Blues will not win a title unless they sign a 'natural finisher'

The Rothwells, Frank and Judith and their business-operating children Sue and Luke told him to forget the consortium – they would do it themselves – and agreed to shell out £12m to buy the club, its stadium, the surrounding land and to clear its debts. Philanthropic does not come close to it.

Since then, things have changed. On a tide of goodwill triggered by flat-cap-wearing, solo-Atlantic rowing Frank, crowds are bigger than they have been for years. The atmosphere is arguably as good as it has been since the glorious Joe Royle era. For Unsworth’s first home game, high-flying Wrexham (who may bring 3,500 of their own supporters) they expect north of 10,000. 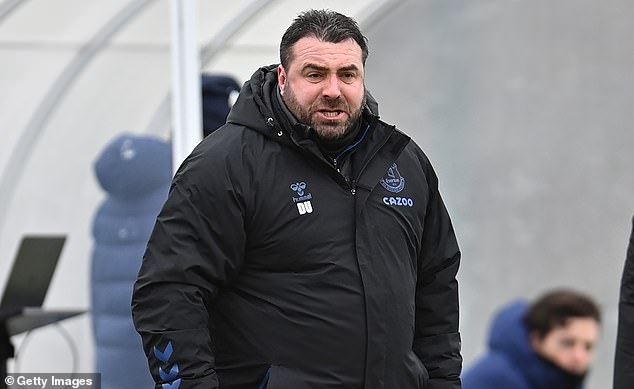 It begins to make sense. More so, when Unsworth speaks to Sportsmail.

‘It is a blank sheet of paper,’ he says. ‘I’ve been asked to come for period of time and build the football side back up, not just concentrate on the team on Saturday. Build an infrastructure. Sort the academy, bring in a ‘B’ team, recruitment analysis. It’s so appealing for a young coach to do that at a club with the potential that this one has.’

When the takeover happened (and before he left the press conference room to serenade a delighted crowd that had gathered outside with his own version of Dion’s The Wanderer), Frank Rothwell stated that he saw Oldham’s natural position as League One pushing for the Championship.

Unsworth, who will be assisted by fellow former Evertonians John Ebbrell and Francis Jeffers, is on board and even suggested they may look even higher.. ‘Totally agree,’ he says. ‘I played against Oldham in the Premier League. You look at Bournemouth, what Portsmouth did. You look at teams in National League and League Two and it’s unbelievable what success you can achieve when it’s done right and what can happen if its not done right.’ He pauses and shakes his head.

‘A club this size in the National League. I’m aware of the potential but it’s not going to happen overnight.’ 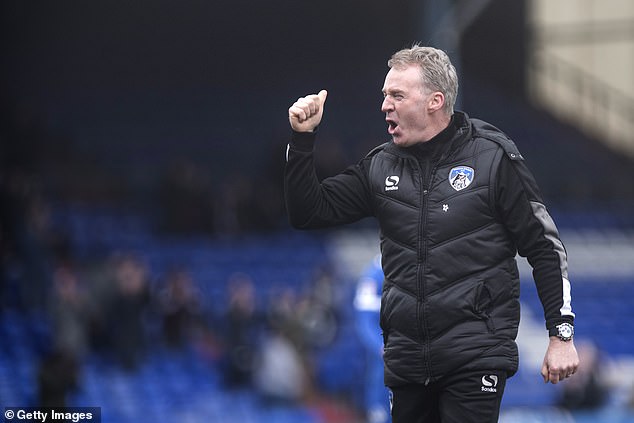 The steps are already being taken. At a recent strategy meeting which included the board and soon-to-be-director and former Saatchi and Saatchi chief exec Kevin Roberts, the group was asked to come up with words which would describe what they wanted to be seen as, what the culture should be.

‘Proper’ was one of the more popular suggestions. Proper is how they dealt with the departure of Unsworth’s predecessor, John Sheridan.

‘Shez’ as he was affectionately known, was in his sixth spell as manager and widely loved by its fanbase. He had come back for his latest rescue mission with the atmosphere toxic and tried in vain to keep the club in the league.

Following the takeover he agreed to stay on but many of his signings have ended up on the injury table and form has been underwhelming. Fans who loved him may never have turned on him, but there was a fear that much more may see his legacy tarnished. A grown-up conversation was held and it was agreed that Sheridan would leave but would be given a final game after the announcement was made, a chance for fans to give him the send-off he deserved. 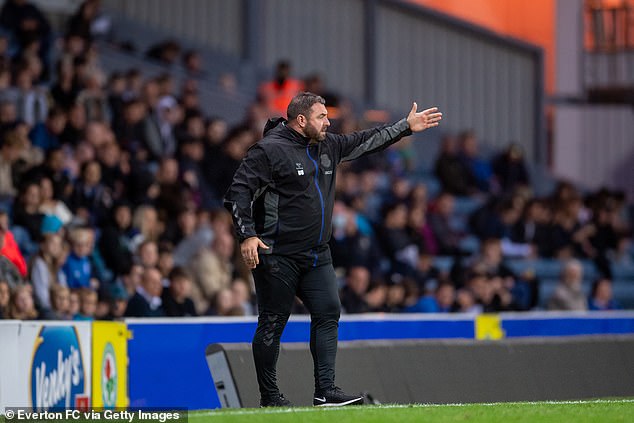 ‘This feels right,’ Unsworth explains. ‘I know we’re in the National League but I was told if you work for good people you have a better chance of success. These are good people I know I’m working for. Frank and his wonderful family. I think he’s crazy but great crazy. He loves this town, this club. They are great people. You know straight away you’ll get on with them. Darren is outstanding as a CEO, the people he knows, the integrity he works with and obviously Joe has been a huge mentor of mine. You’ve got to manage up and down and we’ve got a real chance because we’ve got good people here.’

In cricket we have Bazball, in football we have had Moneyball and others. So, final question, what does Rhinoball look like?

‘Rhinoball is a new concept!’ Unsworth says, smiling. ‘It would look like a team people fear, a team where if you’re playing them you know you’re going to have to be at your best to play. A bit of everything, a team that can physically match you, can outrun you, can play through the lines. A team where everyone knows their job defensively. A team where everyone buys in and a team players in the same division or the one above look at and think “there’s something special going on there and I want to be part of it”. Above all, a team that wins.’