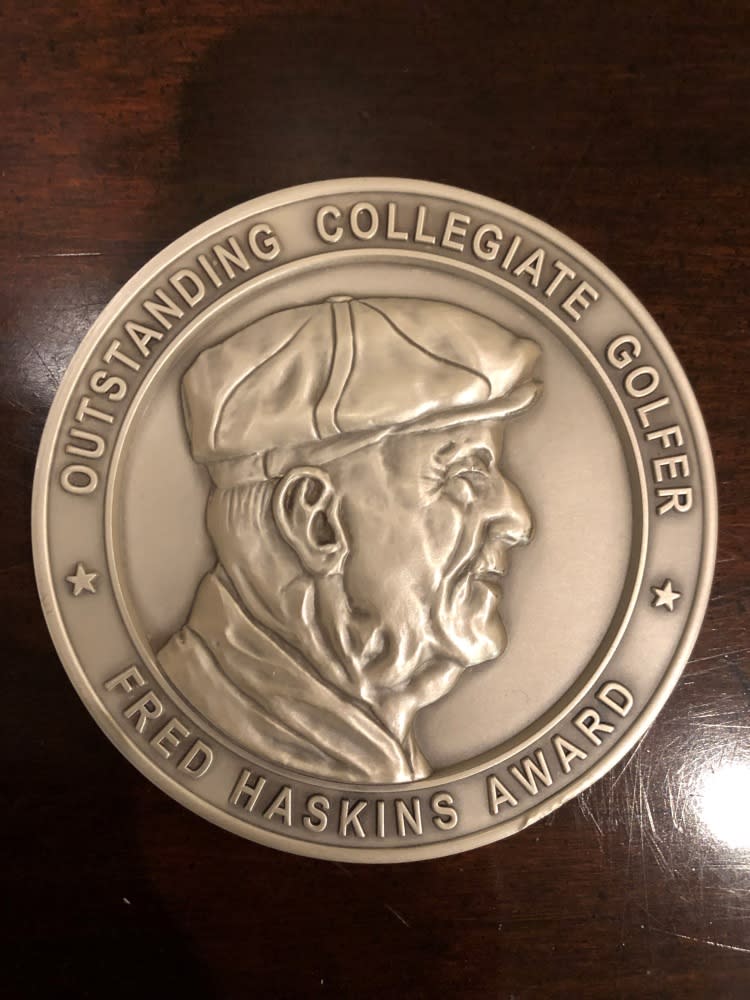 SCOTTSDALE, Ariz. — Wake Forest’s Alex Fitzpatrick set a tough bar to limbo under with his bogey-free 65 on Saturday.

Patrick Welch said hold my birdie and danced his way around Grayhawk Golf Club during Sunday’s third round to the tune of a bogey-free, 7-under 63, tying the 2022 NCAA Div. I Men’s Golf Championship record at the tricky track in the desert set at last year’s championship by Arizona State’s Ryggs Johnston.

“I hit pretty much every green. I think I missed one by like two feet,” said Welch of round. “I was giving myself so many chances all day, 20 feet, 10 feet, five feet, they were all realistic looks. I was putting it well today and I was fortunate enough for most of them to go in.”

The senior from Aliso Viejo, California, took advantage of calm conditions and birdied two of his first four holes, then added three in a row from Nos. 8-10 to sit 5 under through just 10 holes. He added two more on Nos. 14 and 15 to climb the leaderboard all the way to fourth at 1 under. Vanderbilt’s Gordon Sargent sits first at 4 under, with Oklahoma’s Chris Gotterup in second at 3 under and Oklahoma State’s Eugenio Lopez-Chacarra in third at 2 under.

The round was two shots off the course record of 61 at Grayhawk’s Raptor course, first set by Mark Hensby in 2007 and matched two years later by Troy Matteson.

“It was incredible to watch him. When Patrick really hits the ball well, he’s so in control of his game. All areas. Tee ball, iron play, and that’s what we saw today,” said head coach Ryan Hybl. “I didn’t know we’d get a 63 out of him, but I felt like there was going to be a good one. Hopefully he can go get another one tomorrow because he is hitting it that good.”

Oklahoma is the lone team under par on the team leaderboard at 1 under and hold a four-shot lead over in-state rivals Oklahoma State heading into Monday’s final round of stroke play. In addition to two of the top four, the Sooners have both Logan McAllister and Drew Goodman T-20 at 4 over.

“We all know each one of us can go low and play really well,” said Welch of his team. “Yesterday, Chris and Logan led the way. The first day they all led the way, I didn’t play great the first round, and today I just had it going. But tomorrow someone else or all of us could get it going. We just try and play team golf. We don’t think about ourselves, we think about the team first and I think that really helps, especially this week.”

See also  Matt Kuchar joins the 500 Club, but he looks as spry as ever in contention at Valero Texas Open

With high winds and higher temperatures as the day drags on, playing in the morning wave helps, too. The tournament format sees the top-15 teams after the first 36 holes play in the morning for the third round, while teams 16-30 play in the afternoon. Unlike the previous two days, morning scores were low on Sunday, with a stroke average of 72.31 from the early tee times, a good two shots better than the two previous days (74.43 on Friday and 74.60 on Saturday). Last year’s averages for the first three rounds, you ask?

“The only true advantage you have in this event is earning your right to play this morning, which we did. You saw the golf course not play super hard, I think a lot of that was because the greens just weren’t that firm,” said Hybl, who believes last years greens were more firm and challenging than this year’s. “I just feel like everybody was talking about the first day because they used about six of the harder flags they can use out here all on the very first day. I just found the golf course playing kind of perfect for a championship. You hit good shots, you’re gonna get rewarded. You hit poor shots, you’re gonna be struggling around.”

See also  Ryder Cup: US lose star power in Johnson and DeChambeau, while a THIRD of Team Europe have defected

Haskins Award: Finalists for men’s college player of the 2021-22 season 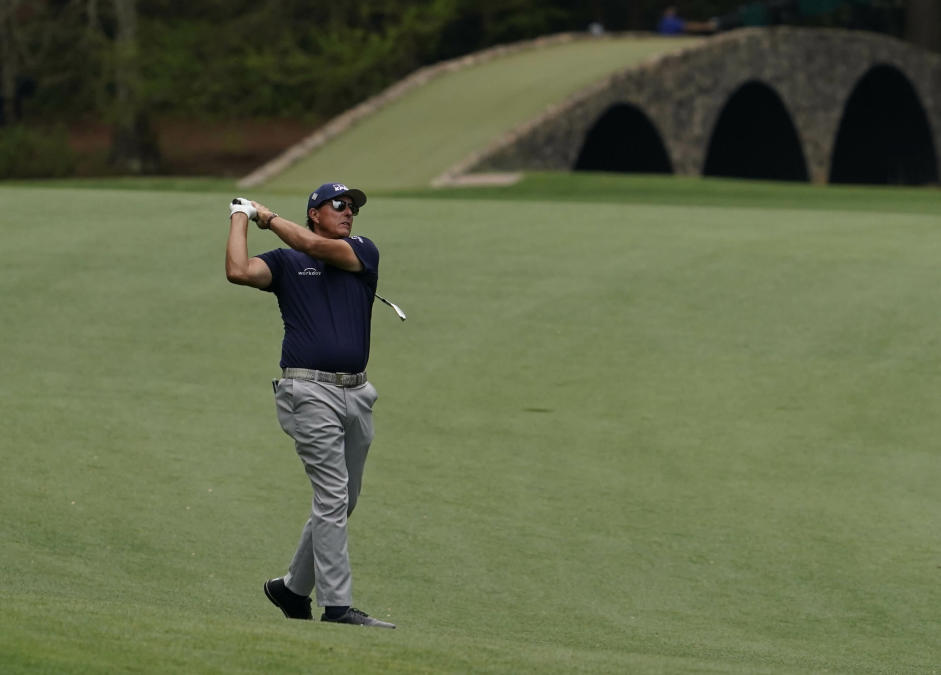 Three-time champion Phil Mickelson will not play in 2022 Masters 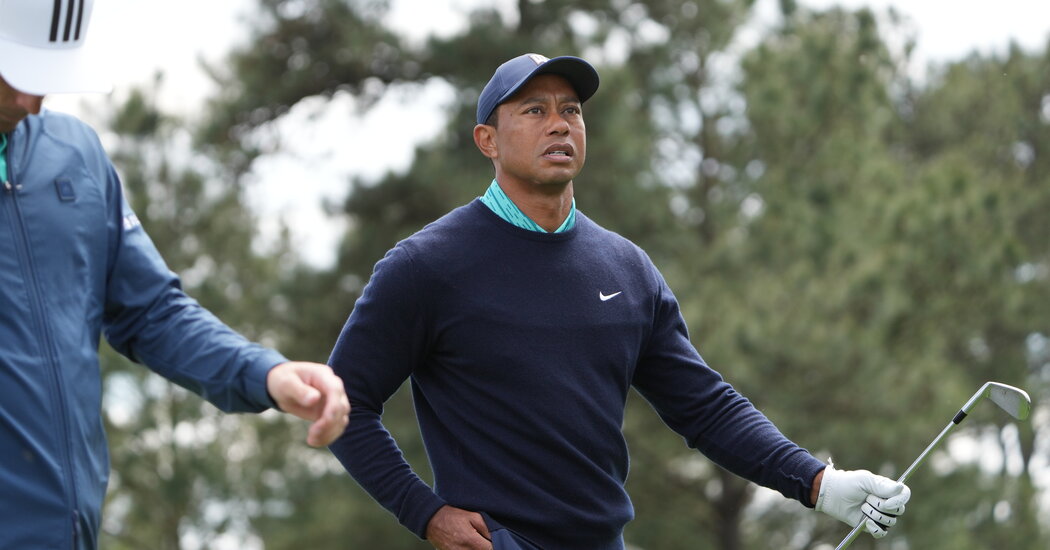 At the Masters, Tiger Woods Will Take Some Ice With That 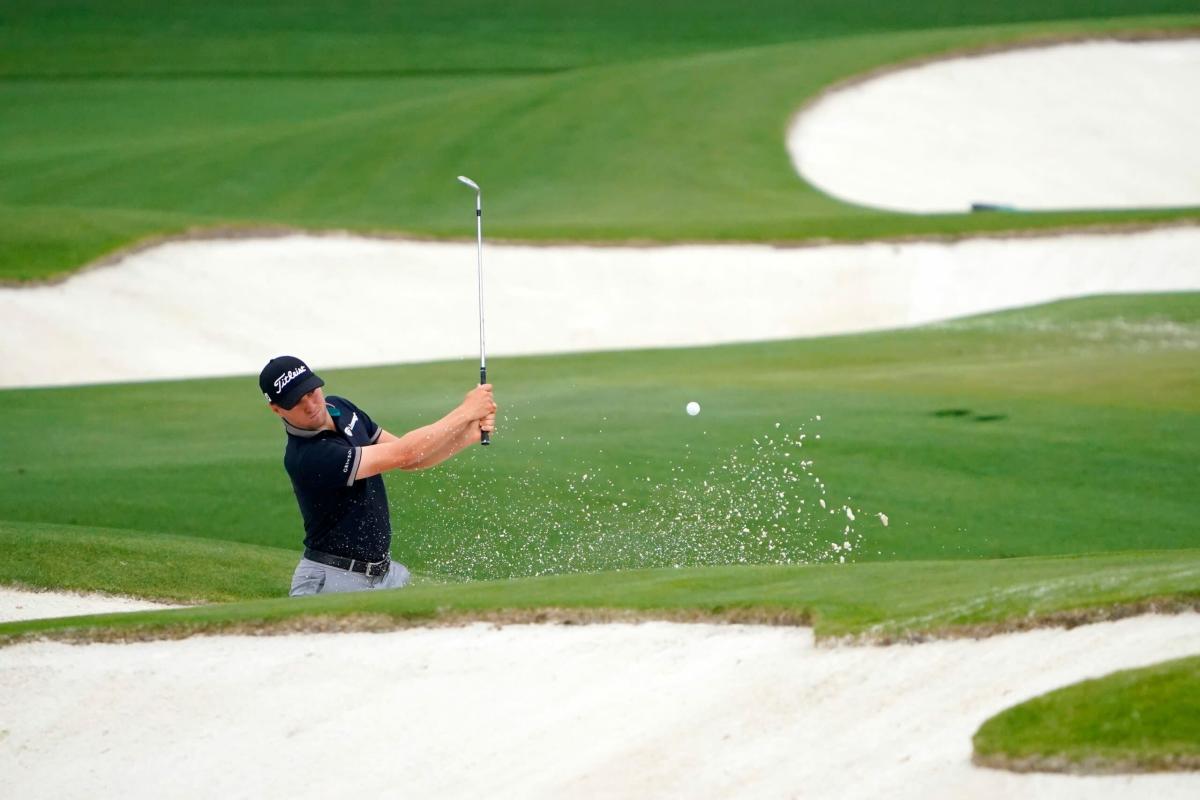