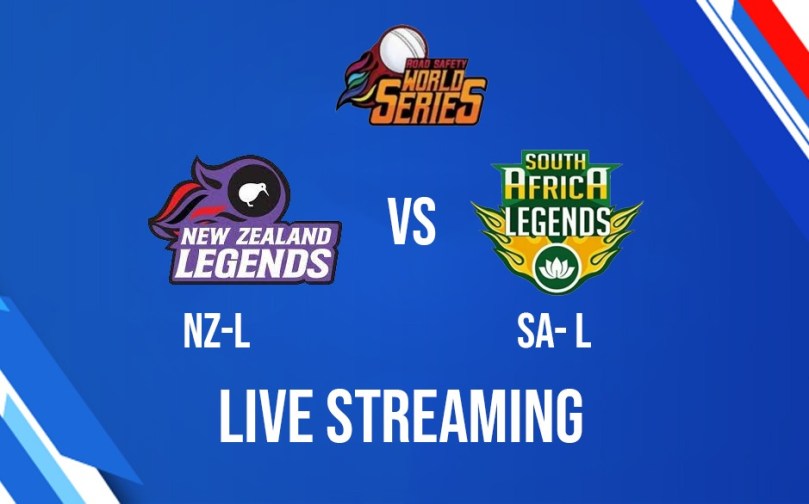 Former New Zealand cricketer Ross Taylor will be leading the NZ Legends in the T20 tournament. Taylor – who is the highest-run getter for New Zealand in ODIs and Tests – might have retired from international cricket, earlier this year, but he still has a lot of cricket left in him. The fans would be wanting some big knocks from the legendary middle-order batter.

South Africa Legends – who suffered a big defeat against India Legends in the tournament opener on September 10 – will be eager to return to winning ways in their second game of the season. SA Legends faced a humiliating defeat against India and apart from their captain Jonty Rhodes – who was the top run-getter in the match – no other batter could rise to the occasion in the big run chase. The skipper would be hoping for a much-improved effort from the middle-order.

Against debutants New Zealand, the Proteas would be hoping for a better show in all three departments. Their bowlers were taken to the cleaners by India Legends in the opening game and would be aiming for an encore against South Africans.

The New Zealand Legends team boasts of match-winners like Jacob Oram, Kyle Mills, Scott Styris, and Shane Bond, and Craig McMillan. The team looks balanced and can give a stiff challenge to the South African Legends.