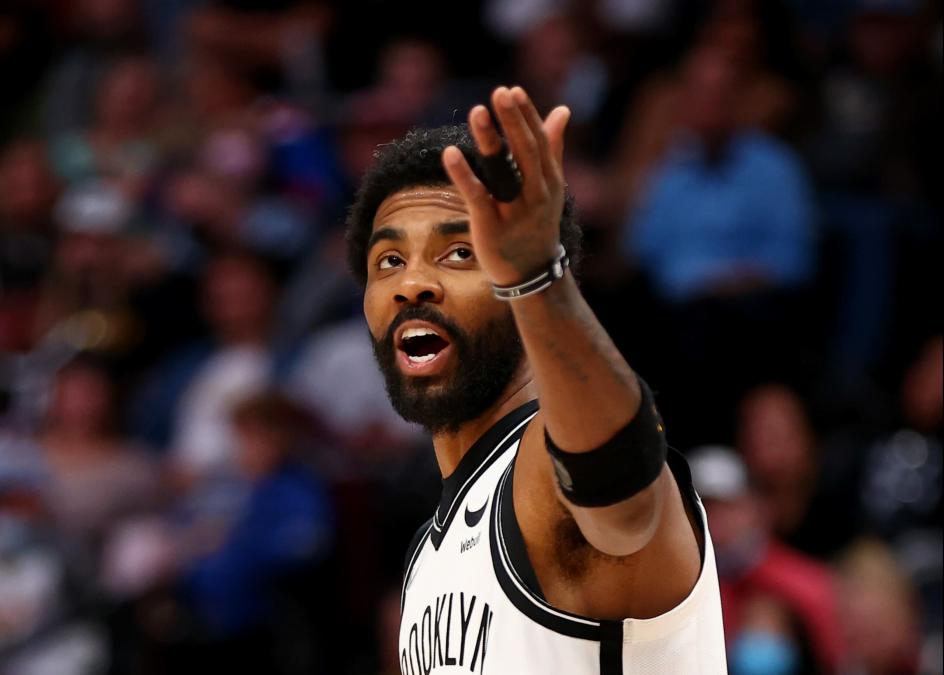 New York City mayor Eric Adams’ announcement that he planned to remove vaccine mandates had Nets fans and basketball analysts counting the days until Kyrie Irving’s debut this season at the Barclays Center – but it turns out that Irving will still be ineligible to play after the city lifts its vaccine mandate for indoor dining and entertainment venues on March 7.

The Key2NYC vaccine mandate will be lifted next week, but Adams is still keeping other vaccine mandates in place, including a mandate on private sector employees who “perform in-person work or interact with the public.”

This means that while unvaccinated Nets fans, and even Irving himself, will be allowed to enter the Barclays Center as a spectator, Irving will not be allowed to perform the duties of his job on the court.

During an appearance on CNBC, Adams said he’d “do anything to get that ring” for Brooklyn – aside from making an exception for Irving in this case.

“Listen, I want Kyrie on the court. I would do anything to get that ring. So badly, I want it. But there’s so much at stake here. And I spoke with the owner of the team. We want to find a way to get Kyrie on the court, but this is a bigger issue. I can’t have my city closed down again. It would send the wrong message just to have an exception for one player when we’re telling countless number of New York City employees, ‘If you don’t follow the rules, you won’t be able to be employed.’”