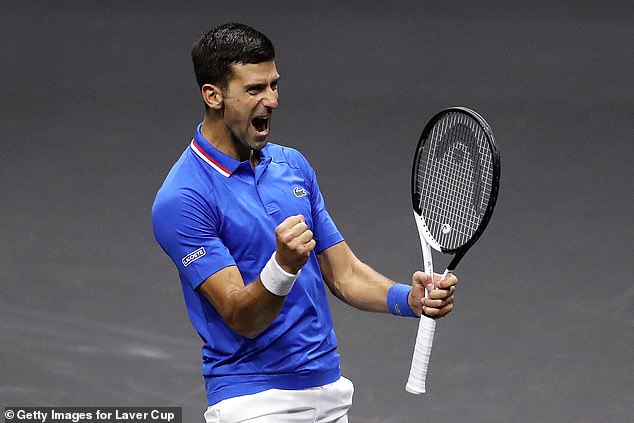 Roger Federer’s departure from tennis has raised the question of retirement of the other two members of the revered ‘Big Three’ but Novak Djokovic has assured that he does not feel ‘old enough’ to consider bringing down the curtain yet.

Federer’s decision was not unexpected given the 41-year-old’s recent struggles with injuries and form, but it was still met with an outpouring of sadness by fans and former players when the Swiss great bid an emotional goodbye to the sport.

His exit has brought the longevity of his great rivals, Rafa Nadal and Djokovic, in sharper focus while fans and pundits have wondered how men’s tennis would cope with the prospect of losing their most marketable athletes. 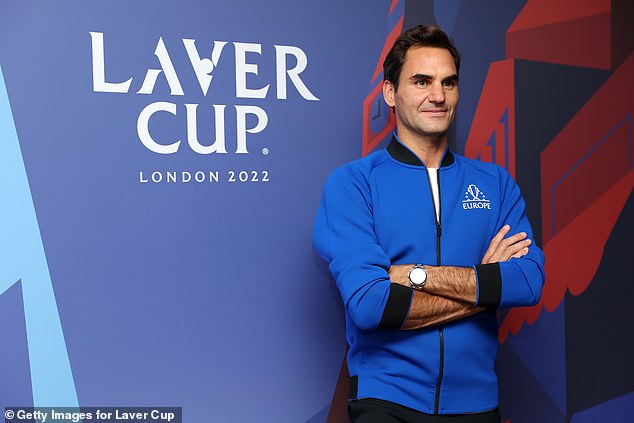 ‘I don’t feel yet so old, to be honest, for my tennis career to finish,’ Djokovic told reporters on Saturday after returning to tennis for the first time since winning his 21st Grand Slam singles title at Wimbledon.

‘I still feel my body is serving me, is listening to me well. That’s the key I think when you get to 35-plus.’

The so-called men’s ‘Big Three’ revolutionised the sport with their own achievements and riveting rivalries. They have won a combined 63 Grand Slam singles titles between them.

A chronic foot issue forced Nadal to contemplate retirement in 2021 and again this year after the 36-year-old Spaniard won a men’s record 22nd major title at the French Open, playing with numbing injections before each match in Paris. 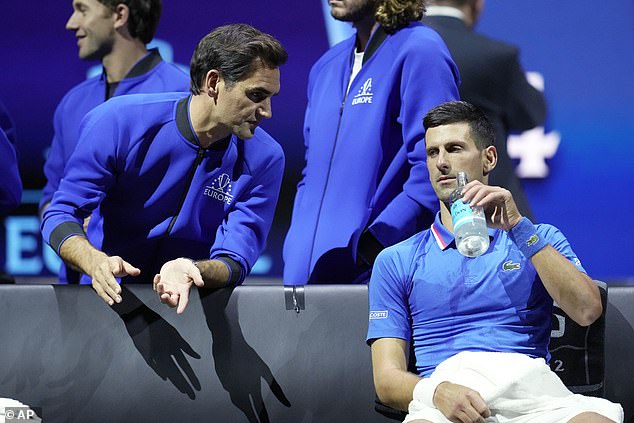 Nadal said he was not contemplating retirement at the moment after a radio frequency treatment eased pain in his foot and allowed him to play Wimbledon.

Djokovic, the fittest among the three, said he has made necessary adjustments to his schedule to look after his body.

‘I’m not playing as much as I played few years ago. I want to peak at the best tournaments, biggest tournaments in the world, which are Grand Slams and some of the biggest ATP events, playing for my country,’ the Serb added.

‘That’s what gives me the most motivation and inspires me to play the best tennis. I really want to keep going. I don’t have the ending of my career on the horizon at the moment.

‘I just want to keep going as long as I feel good and I can compete with the youngsters, that I could be one of the candidates to win Grand Slams.’ 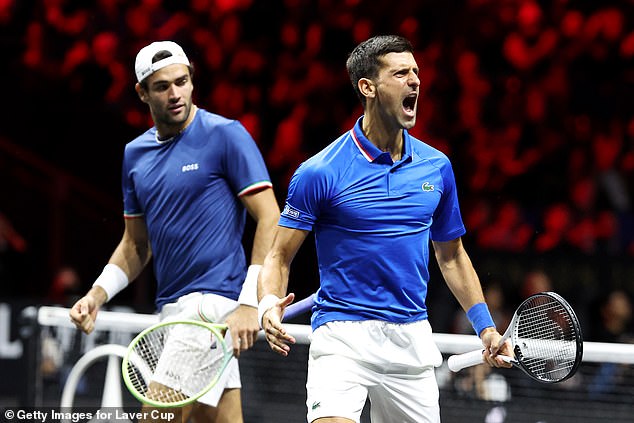