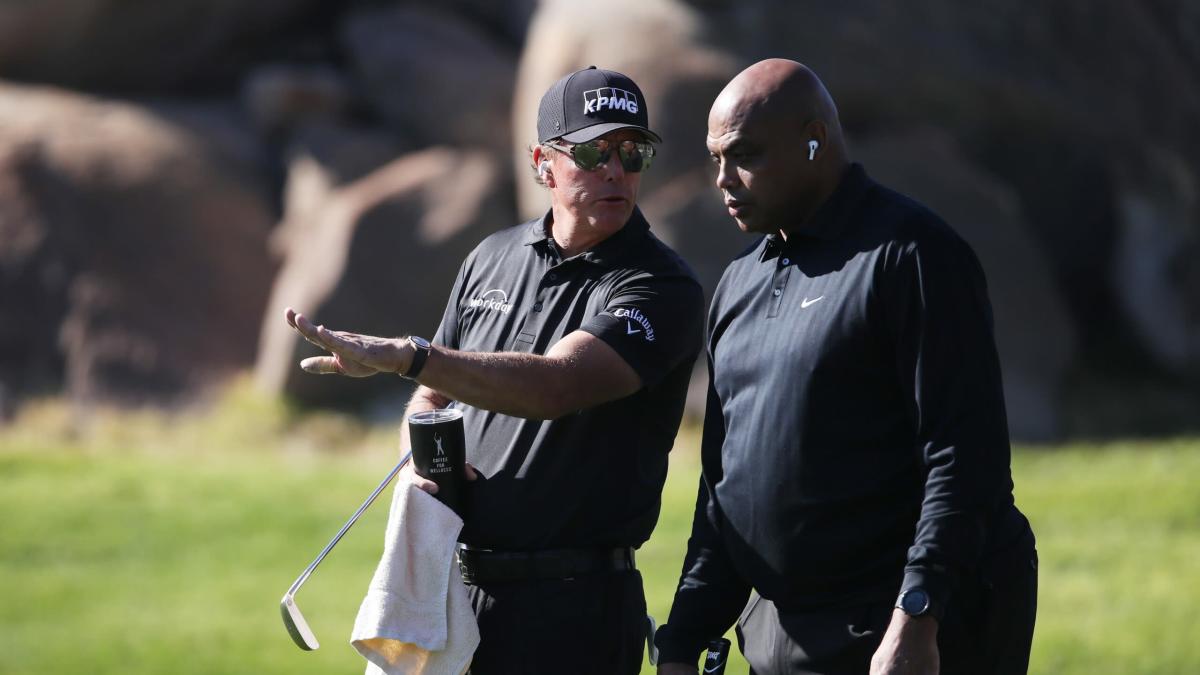 Alan Shipnuck, author of the forthcoming Mickelson biography, “Phil: The Rip-Roaring (and Unauthorized!) Biography of Golf’s Most Colorful Superstar,” revealed that and more Thursday on the Fire Pit Collective.

Shipnuck’s book will be released May 17, the Tuesday of PGA Championship week.

The bulk of the latest reveal peels back the curtain on Mickelson’s prolific gambling losses, an interesting part has to do with Charles Barkley.

As Shipnuck writes, Barkley is one of the few people in the inner circles of both Mickelson and Tiger Woods:

“One of the reasons Phil has lasted so long is because he’s had a joyful life,” said Barkley. “Tiger won a bunch of tournaments, but there wasn’t much joy in it. Sure, Tiger is a better golfer. You’re just in awe of his talent. But it’s not fun to be around him. Everyone in his world is uptight and shit, afraid to say or do the wrong thing. Tiger himself has always acted like he’s under siege. Gimme a f—– break. You’re just a golfer, dude. When you’re with Phil, you’re guaranteed to have fun. He makes people feel good. Everyone around him is always smiling. That’s a huge difference, man.”

Barkley’s friendship with Tiger goes back many years but Barkley became good friends with Mickelson along the way. In November of 2020, the two teamed up to win The Match against Steph Curry and Peyton Manning at Stone Canyon north of Tucson, on a golf course Mickelson owned at the time.

A year later, Mickelson and Barkley served as analysts in Las Vegas during the fifth installment of Capital One’s The Match, which pitted Bryson DeChambeau against Brooks Koepka.

“Charles is one of the funniest people I know and he’s one of the quickest wit,” Mickelson said at the time.

Mickelson is the defending champion of the PGA. He’s registered for the tournament but it’s unknown if he’ll play. The PGA of America will release the final field Monday. 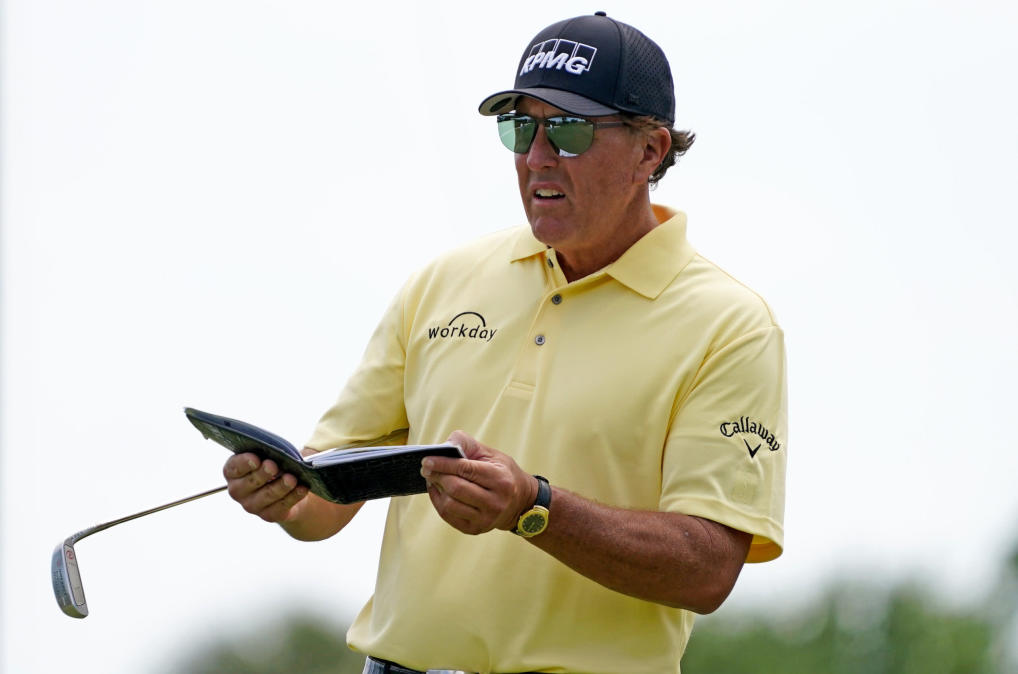 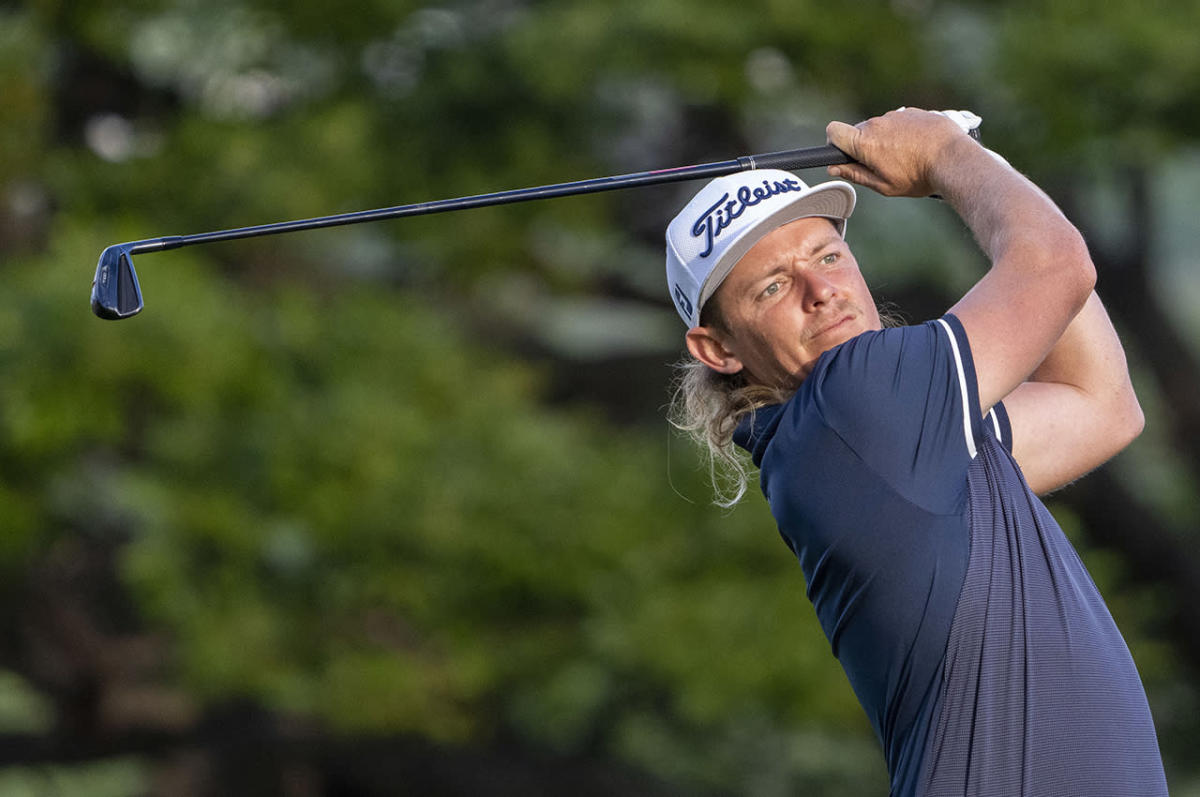 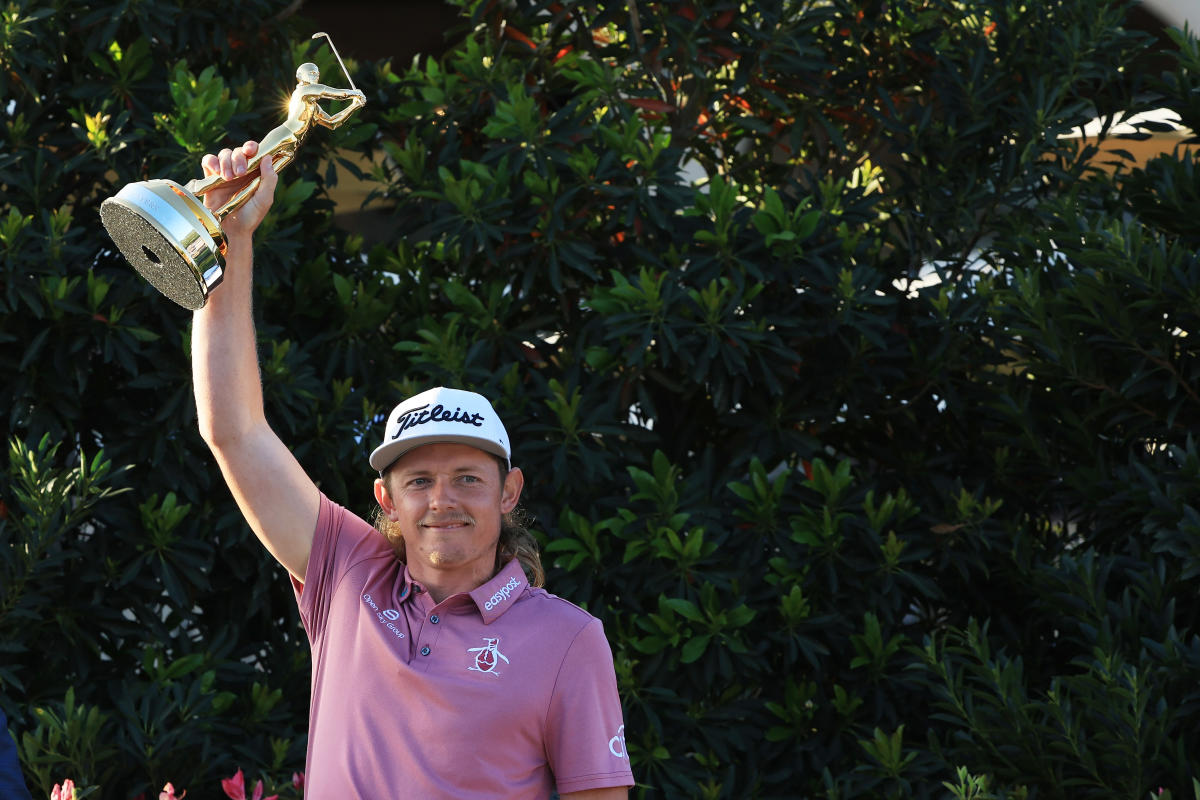 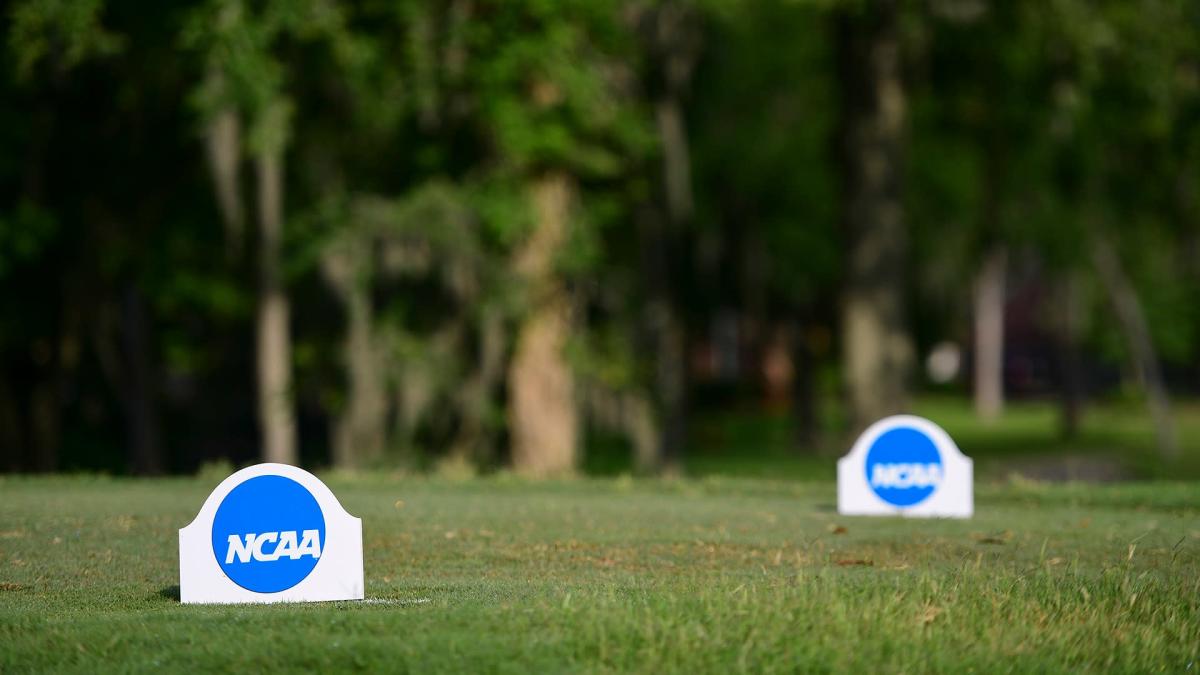