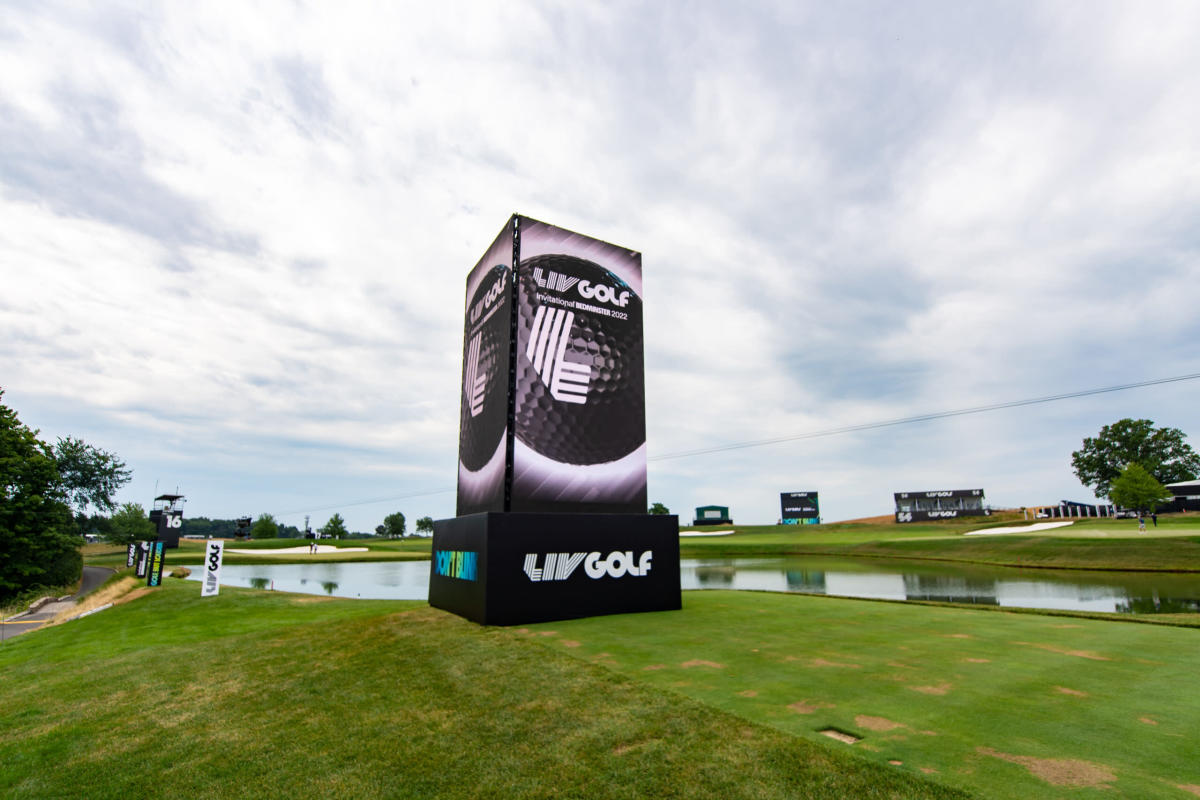 After what is sure to be the first of many legal matches between the PGA Tour and players who jumped ship to play for the upstart LIV Golf Invitational Series, the Tour is 1 up.

On Tuesday a judge ruled against Talor Gooch, Matt Jones and Hudson Swafford after they sought to sue their way into the PGA Tour’s FedEx Cup Playoffs. Last week, the trio filed for a temporary restraining order as part of a larger antitrust lawsuit against the Tour.

The three golfers argued they should be allowed to compete in the playoffs because it would cause them irreparable financial harm, seeing as they had already earned a qualifying spot before they were suspended for playing in a LIV Golf event.

LIV Golf released the following statement shortly after the ruling:

“We’re disappointed that Talor Gooch, Hudson Swafford and Matt Jones won’t be allowed to play golf. No one gains by banning golfers from playing.”

The first event of the Tour’s postseason begins Thursday with the 2022 FedEx St. Jude Championship at TPC Southwind in Memphis, Tennessee.