WI-U19 vs IND-U19 LIVE Streaming – INDIA U-19 Match LIVE: The 1st warm-up match for the Indian Under-19 squad will be played tonight. India will take on host West Indies at 7.30PM IST. Unfortunately, the official broadcaster Star Sports will not LIVE Broadcast the match – Follow IND-U19 vs WI-U19 LIVE Warm Up Match Updates on InsideSport.IN

The 2022 edition of the ICC Under-19 World Cup will begin from January 14 to February 05. A total of 16 teams have travelled to the Caribbean nation and a total of 48 games will be played throughout the tournament.

INDIA U-19 Match LIVE: Ahead of the World Cup, the International Cricket Council (ICC) has decided to host 16 warm-up games to help the teams get accustomed to the playing conditions. In the third warm-up game, West Indies U19 will go up against India U19. Both West Indies and India are strong sides and thus fane can expect an enthralling game on cricket on Sunday.

Notably, the hosts have won the tournament just once in 2016. India, on the other hand, have been crowned champions four times. The team was outclassed by Bangladesh in the final of the last edition. West Indies will be led by Ackeem Auguste while Yash Dull will captain the runner-up.

Ahead of the match between West Indies U19 and India U19; here is everything you need to know:

WI-U19 vs IND-U19 match will not be telecasted Star Sports Network in India / Follow LIVE Updates on InsideSport.IN

The West Indies U19 vs India U19 game will NOT be streamed live on the Disney + Hotstar app / Follow LIVE Updates on InsideSport.IN

The West Indies U19 vs India U19 contest will be played at the Providence Stadium in Guyana at 07:30 PM IST on January 09, Sunday. 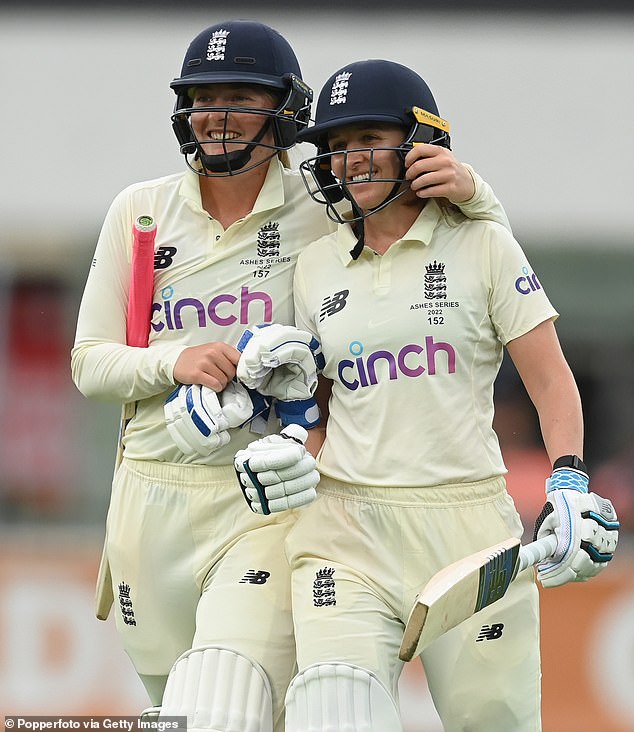