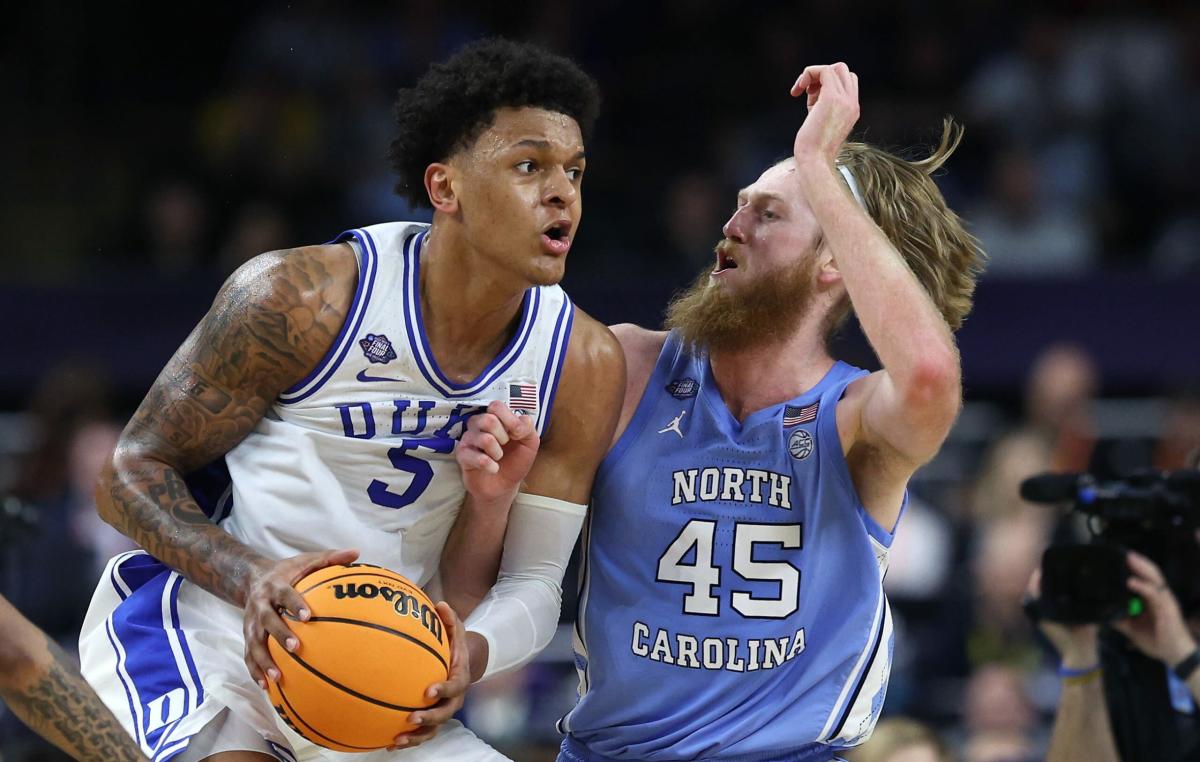 ORLANDO, Fla. — Paolo Banchero will face immense pressure and other related challenges as the No. 1 pick in the NBA draft, but the former Duke standout is ready for all of it.

Banchero hit the court with his new team for the first time on Sunday as the Orlando Magic prepare for their upcoming stint in the Las Vegas Summer League. He worked extensively with Jamahl Mosley on several drills, and left an impression on the second-year head coach.

“The one thing I’ve been observing more is his willingness and understanding of the game,” Mosley said. “Obviously, a fantastic teammate (by) pushing guys and trying to learn the ins and outs of the NBA system. A lot is coming at him and he has done a great job of embracing it. He is not afraid to ask questions and be willing to learn.”

The Magic will have several roster players compete in Las Vegas, including R.J. Hampton, Admiral Schofield and Devin Cannady. The opportunity to play with them will give Banchero an early chance to begin building on-court chemistry with his future teammates.

Banchero and Hampton have a previous connection, dating back to 2019 when they participated in a minicamp with the USA Basketball junior national team. Hampton has watched Banchero since and likes his addition to the roster.

He is just an all-around player. I feel like that’s why we took him No. 1. I feel like he is the most complete player in this last draft and somebody that can bring everything — rebounding, scoring, passing. His ability to know every part of the game, I think, is what really makes him great.

Banchero won’t have to wait long to showcase those abilities as the Magic tip off the Las Vegas Summer League on Thursday at 10 p.m. EDT. Players taken with the first pick are often front and center as all eyes will be on Banchero.

The 19-year-old has been one of the most highly-recruited players over the years and is used to that pressure. He has often been targeted on the court but embraces the challenge and would have it no other way.

Paolo Banchero reacts to becoming the No. 1 overall pick by the Magic

See also  'Our season has not gone according to our plan'