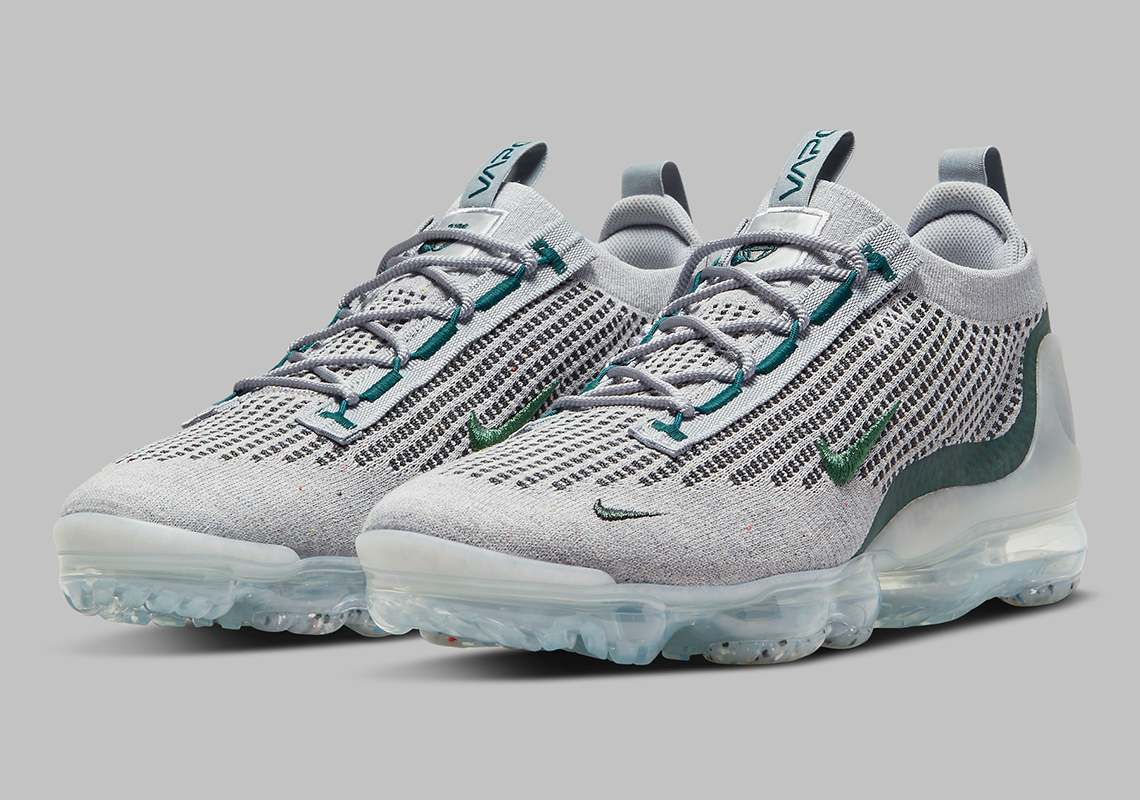 Nike’s cooked up a spirited XXXV series to celebrate a key milestone in the history of the brand. 35 years ago, Nike introduced the first Air Max sneaker to the market via the Air Max 1, displaying the interior Air bubble cushion for the first time. Since then, Air Max has gone on to become a pillar of the sneaker community, generating massive revenue for the brand in the 21st century.

Already previewed in the Air Max 90 and Air Max 97, Nike now ushers in the modern Vapormax Flyknit 2021 SE with the same accoutrement. The tongue and insole features a diamond logo at the heel with a distinct code of 3JM to denote the Dark Atomic Teal colorway. The XXXV distinction lands on the insole as well as subtle threading on the upper. The true appeal of this upcoming release is the use of miniature Swoosh logos, a touch that has held value among Air Max fanatics for decades.

A release date is not yet confirmed, although we imagine these could be available around the Air Max Day 2022 festivities on March 26th. 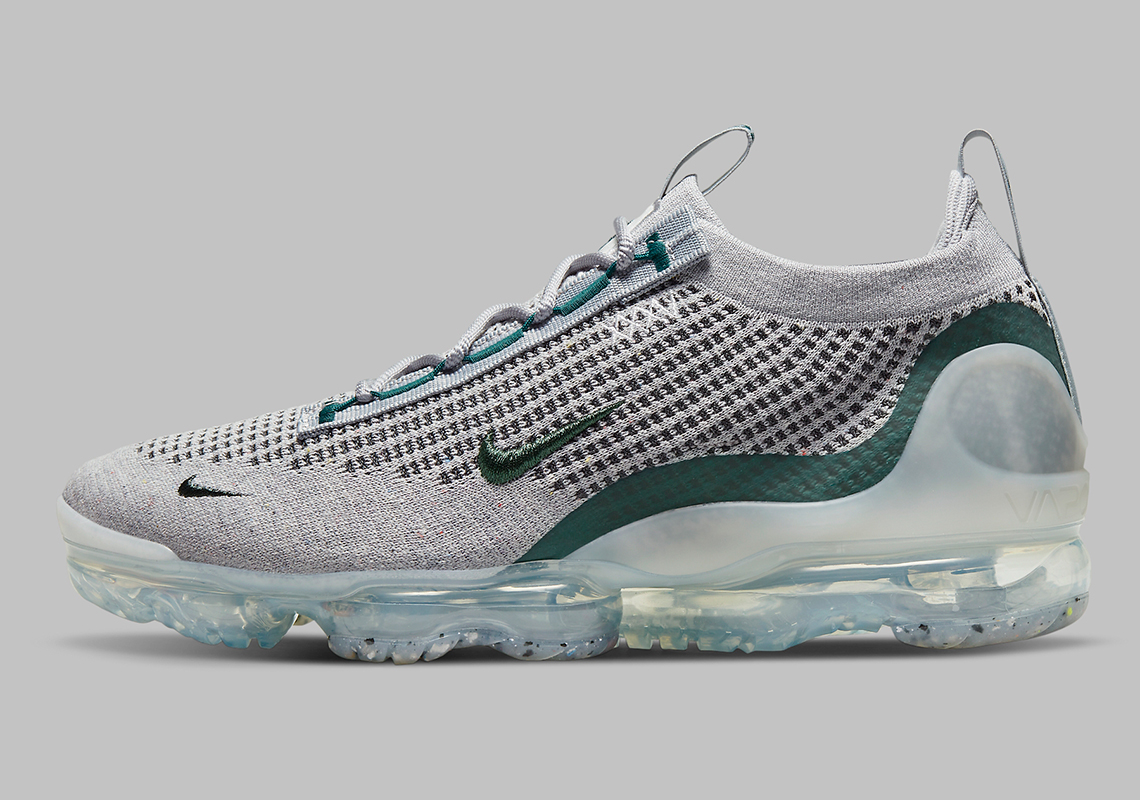 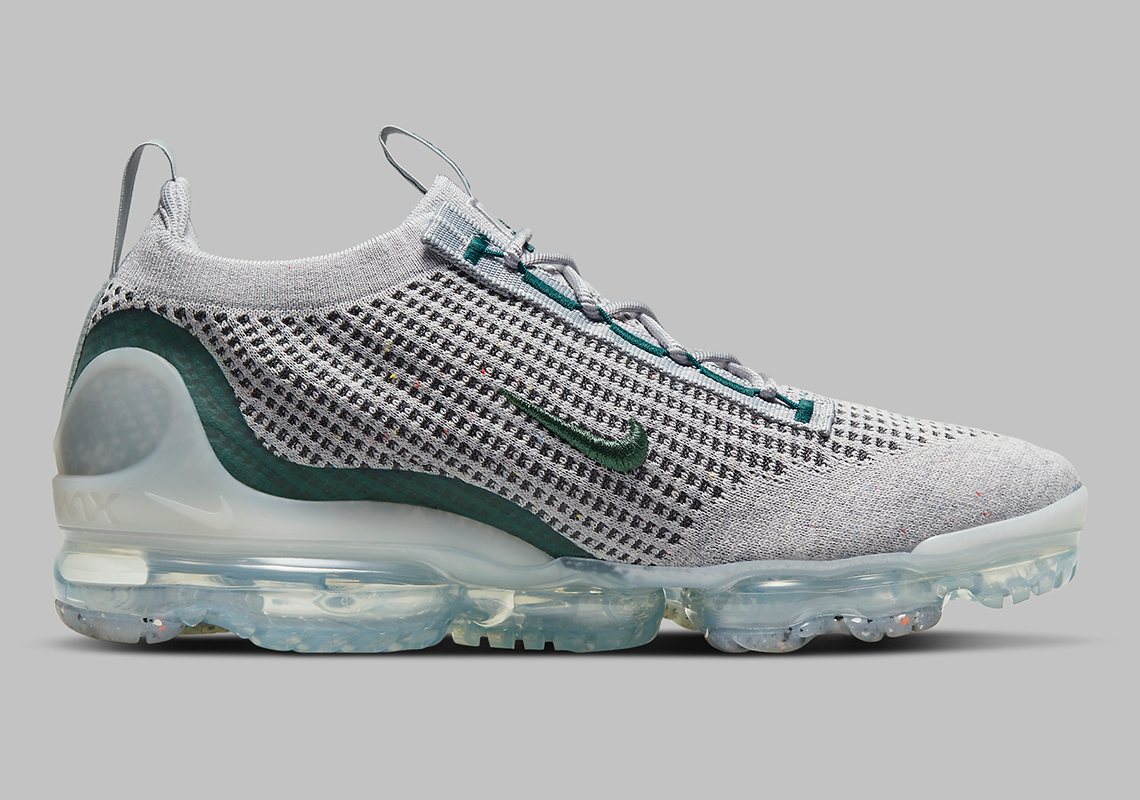 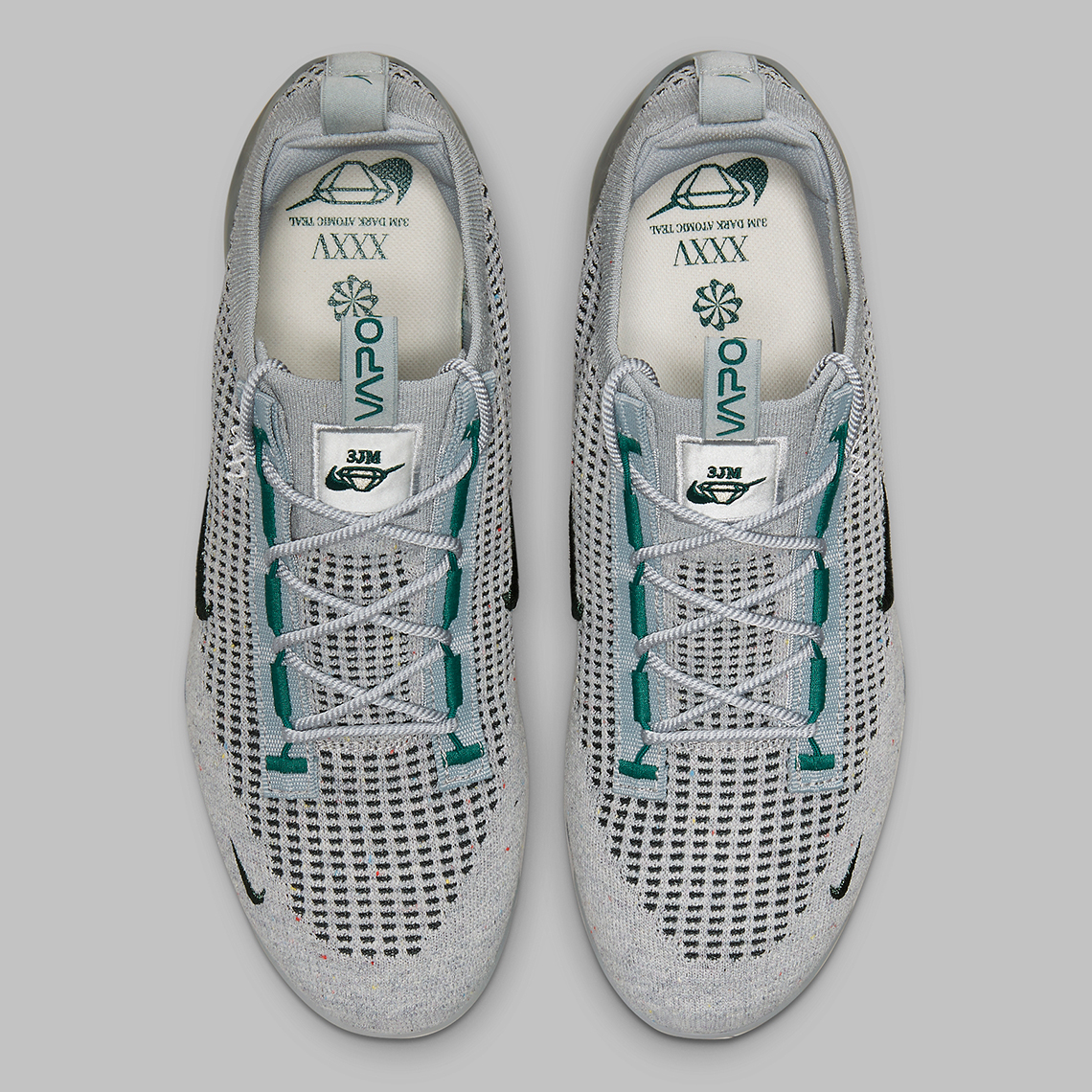 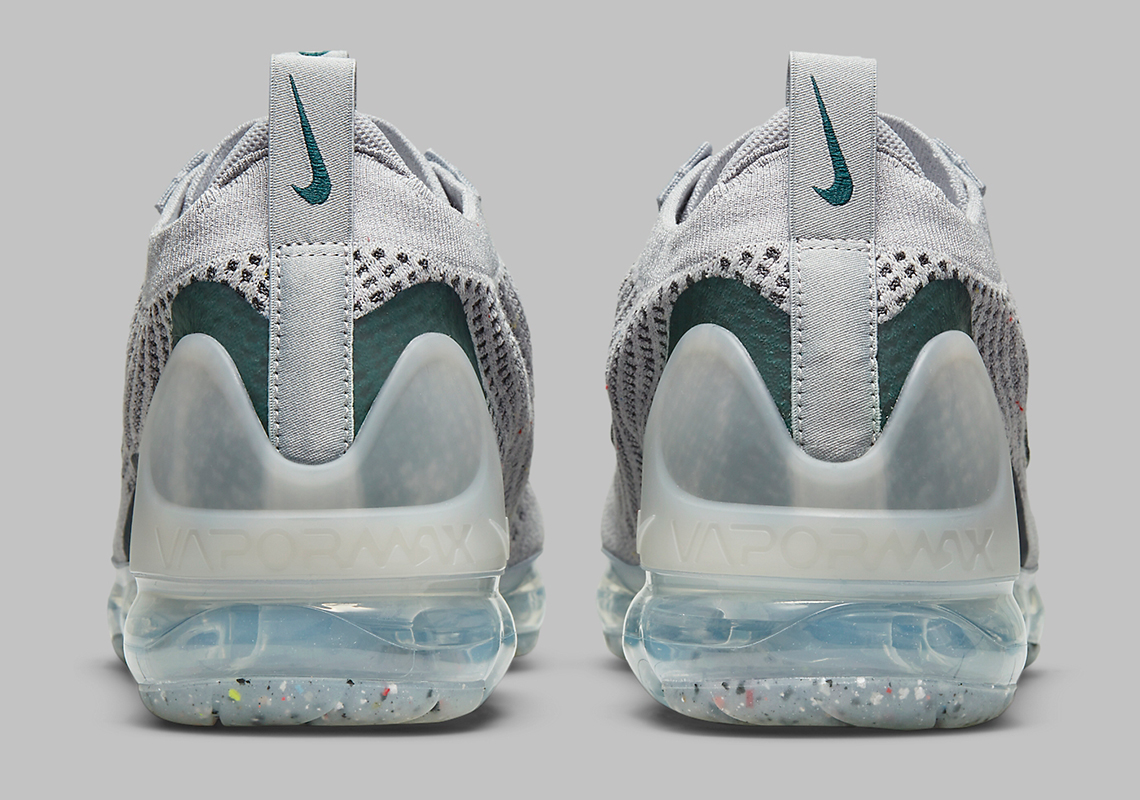 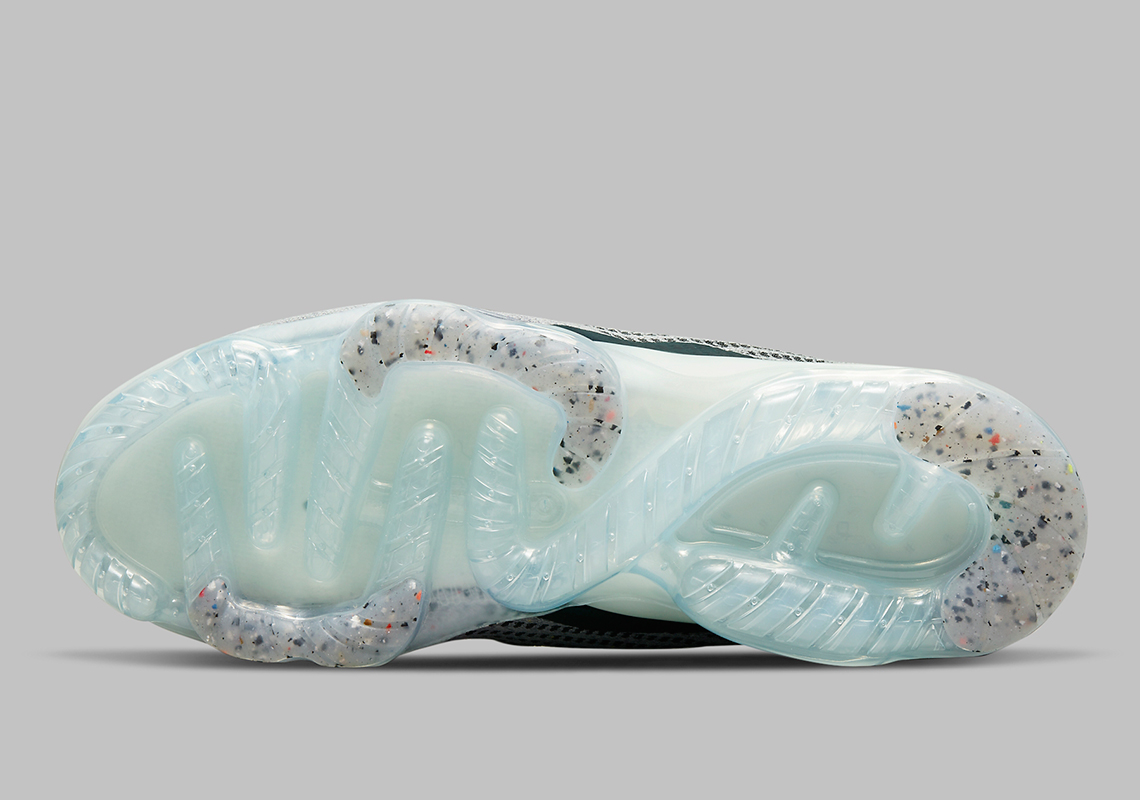 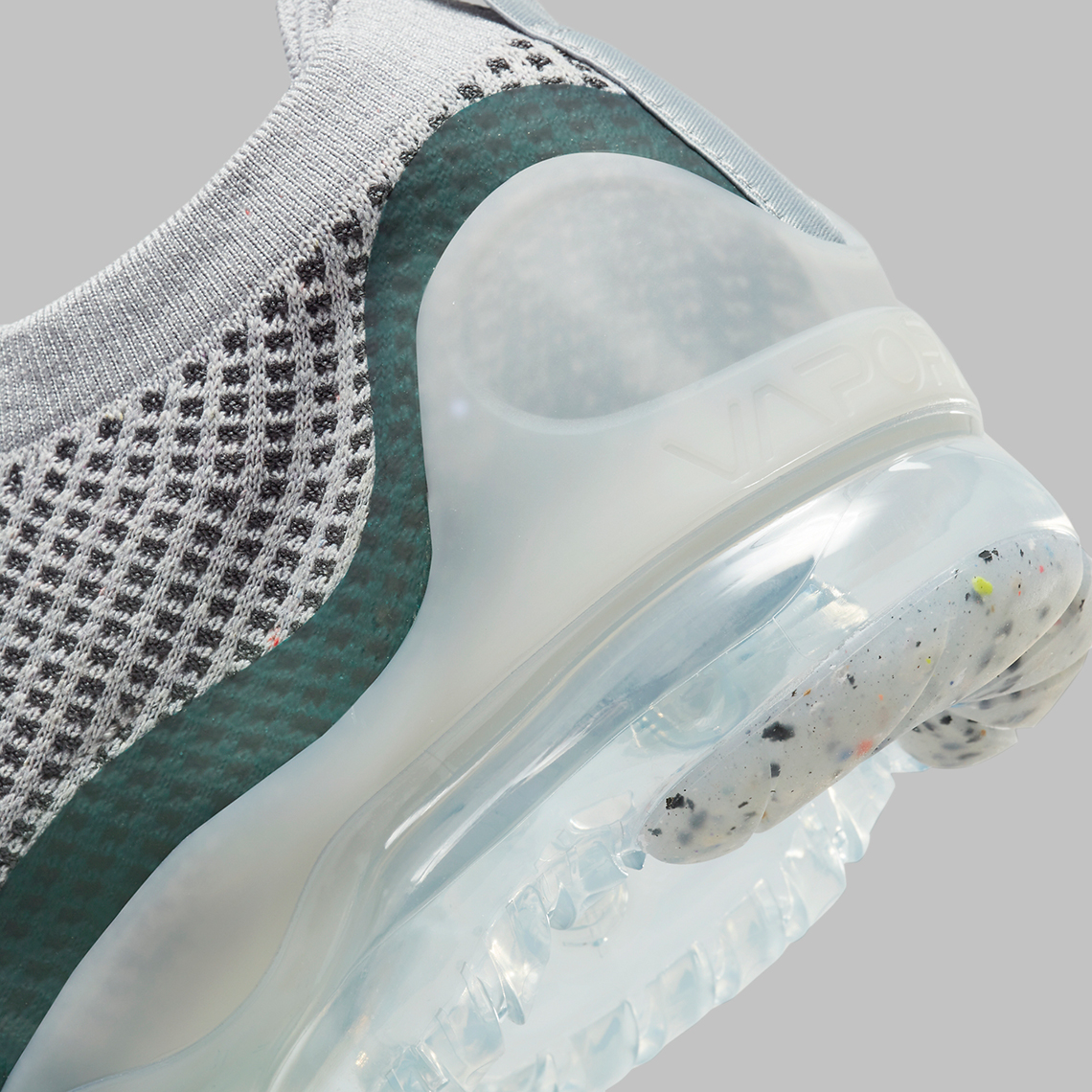 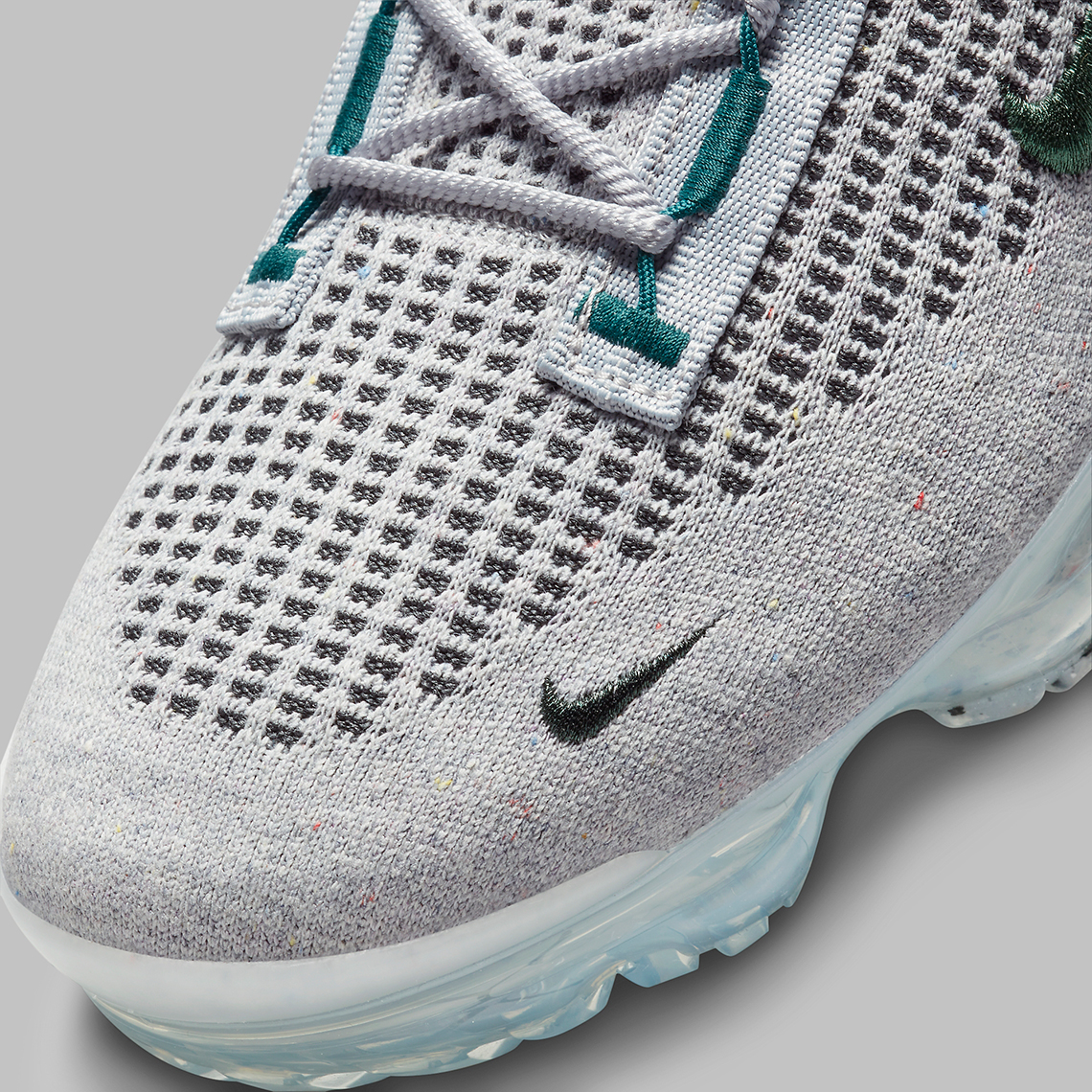 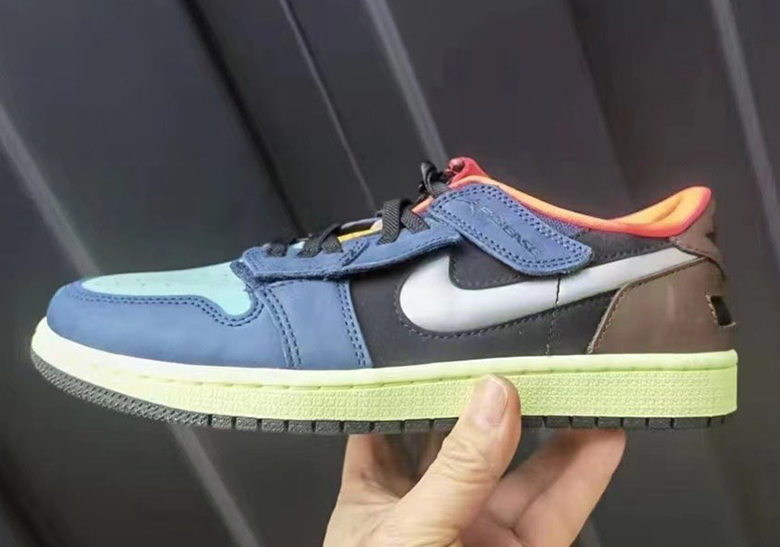 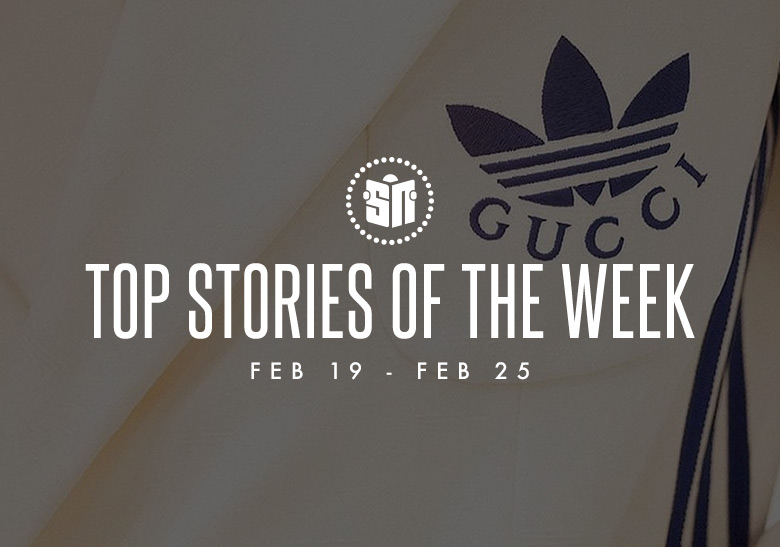