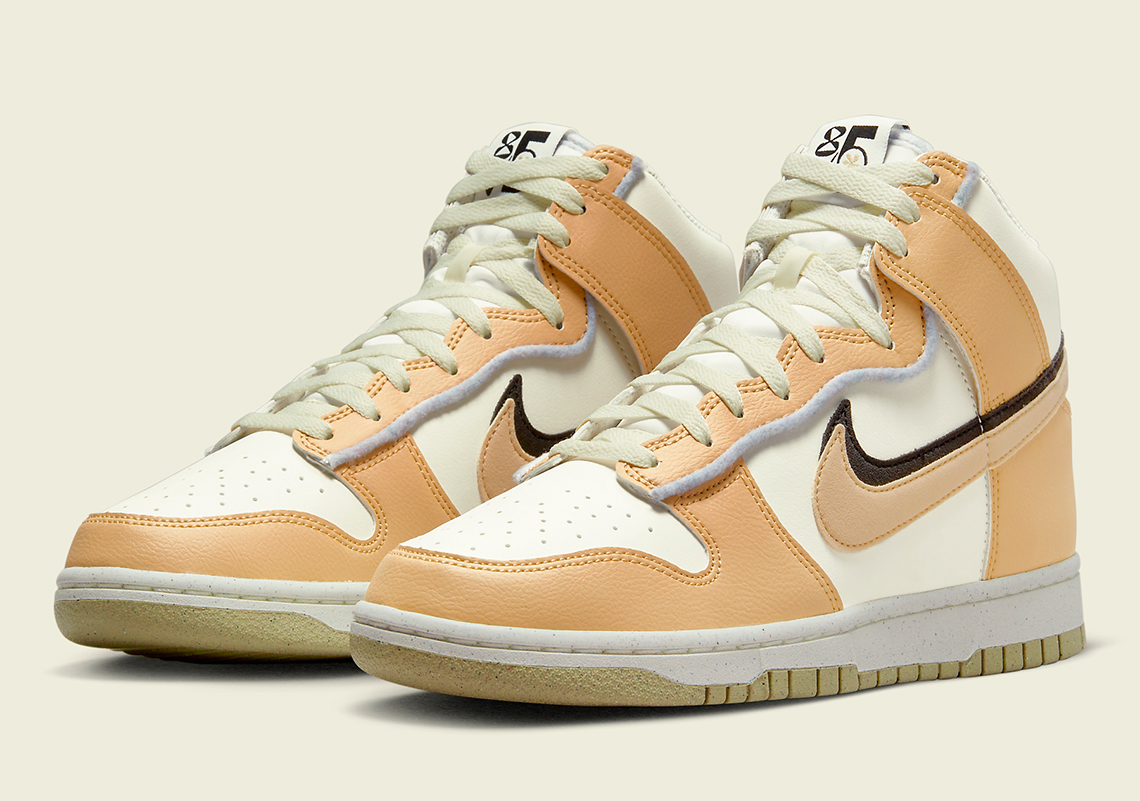 Earlier in the month, the Dunk High was revealed in a new, 85-marked variant. And though ostensibly a celebration of the silhouette’s debut year, the design itself incorporated a number of more contemporary elements — most notably, the sacai-esque Swooshes.

Following its “Stadium Green” debut, the model has appeared once again, dressing up this time in more versatile colors. A light tan is painted over many of the leather overlays, while a marginally lighter shade outfits the external Swoosh. Behind that, yet another instance of the logo pokes out in a black finish, which matches that of the “85” that sits atop the tongue. Elsewhere, “Sail” dresses much of the base and recycled materials mark the sole unit as well as the eye stay piping.

For a closer look at this newest Dunk High, see below. These should hit Nike.com and select retailers soon, so sit tight.

In other news, new images of the Air Jordan 1 Chicago Reimagined have surfaced. 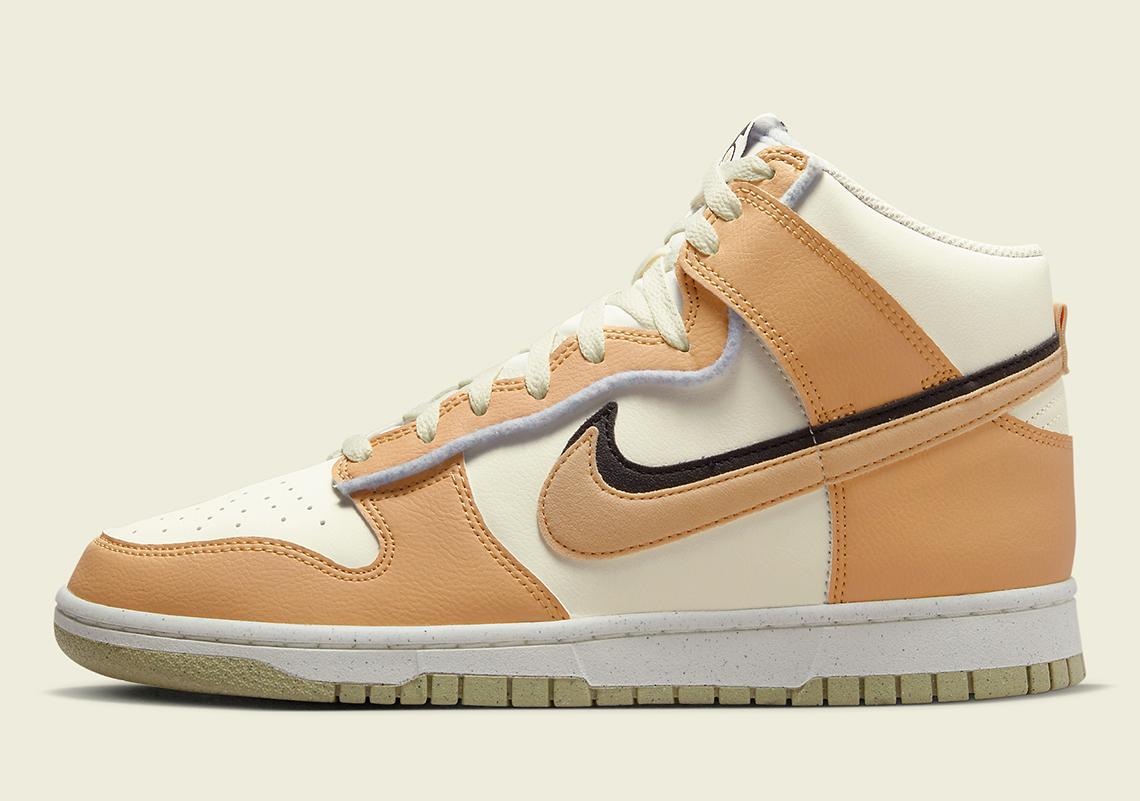 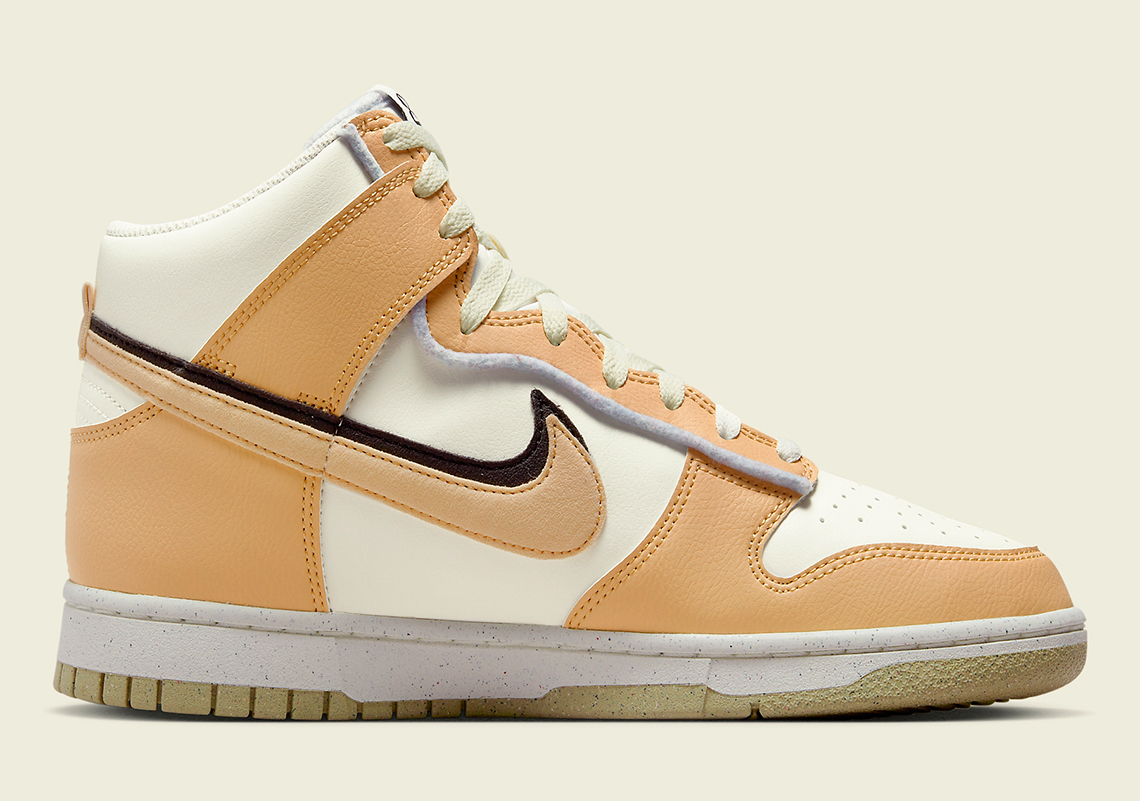 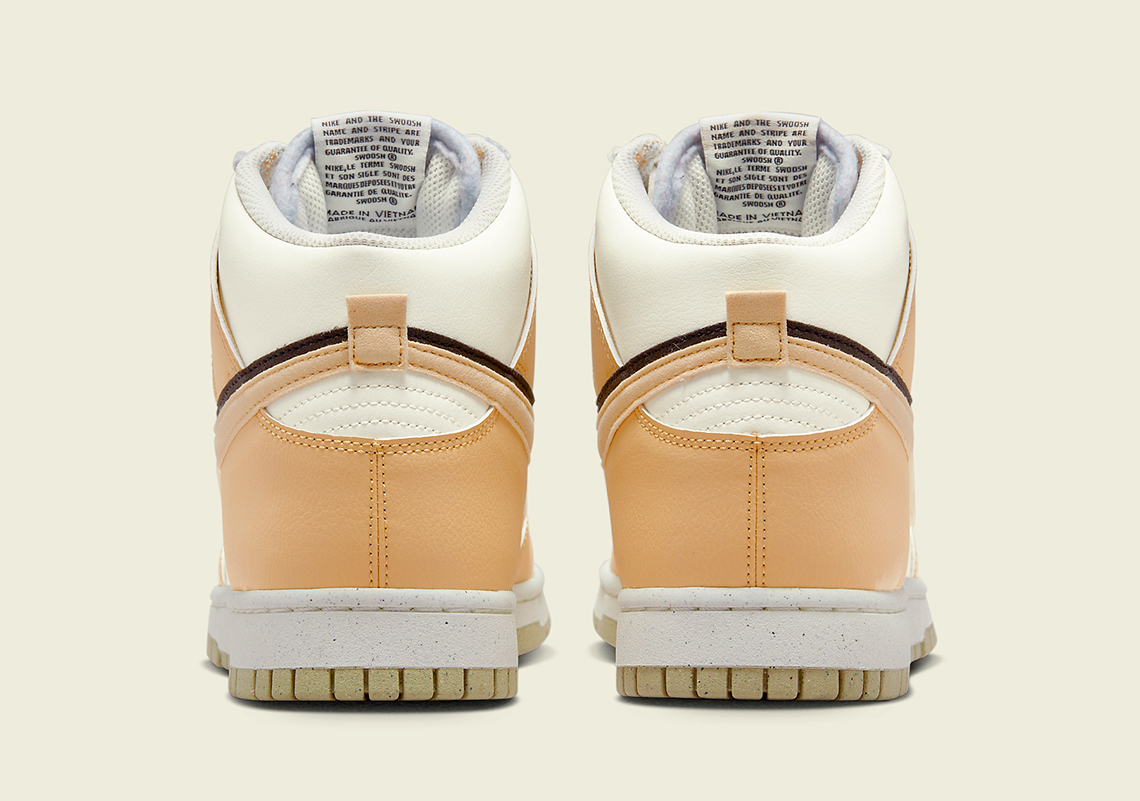 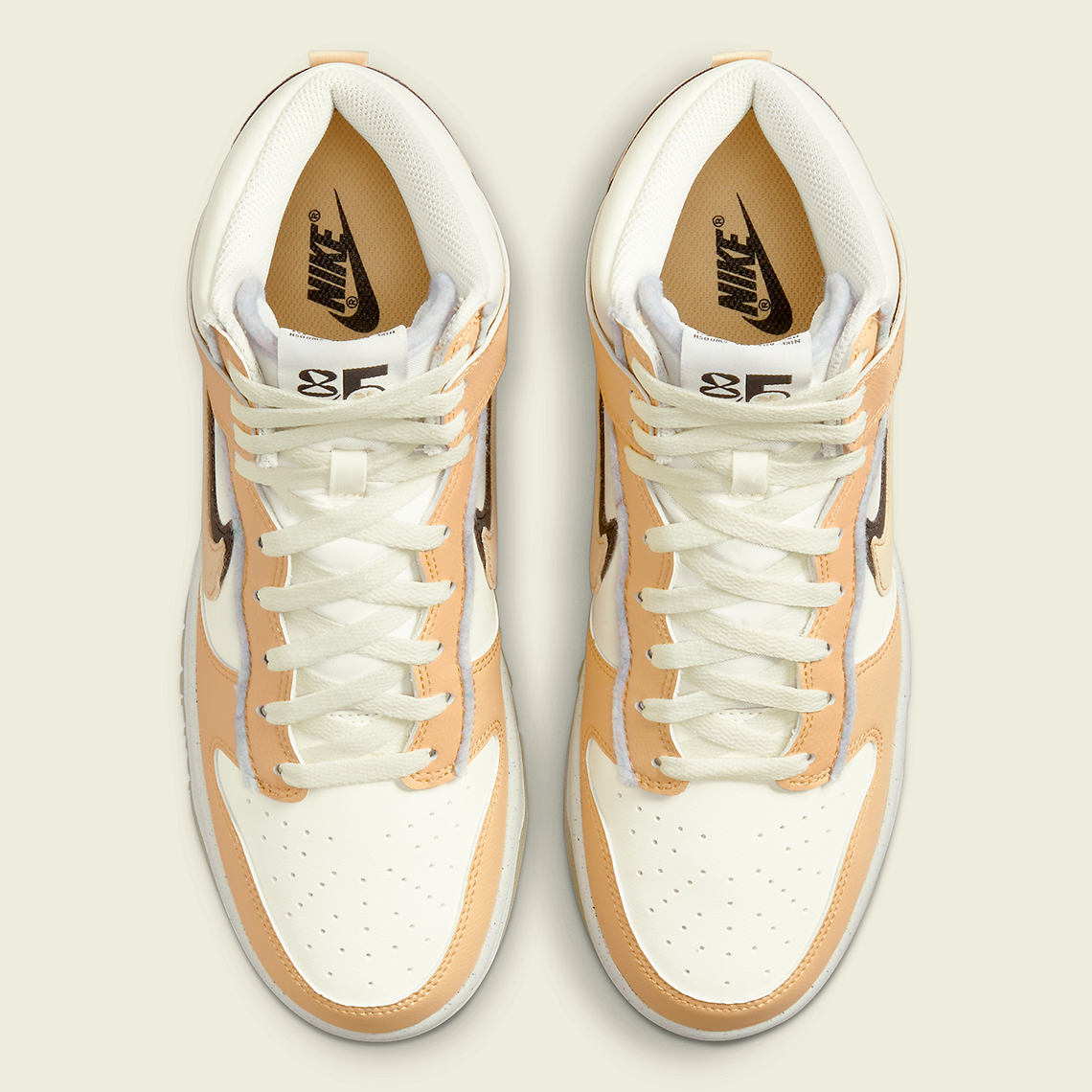 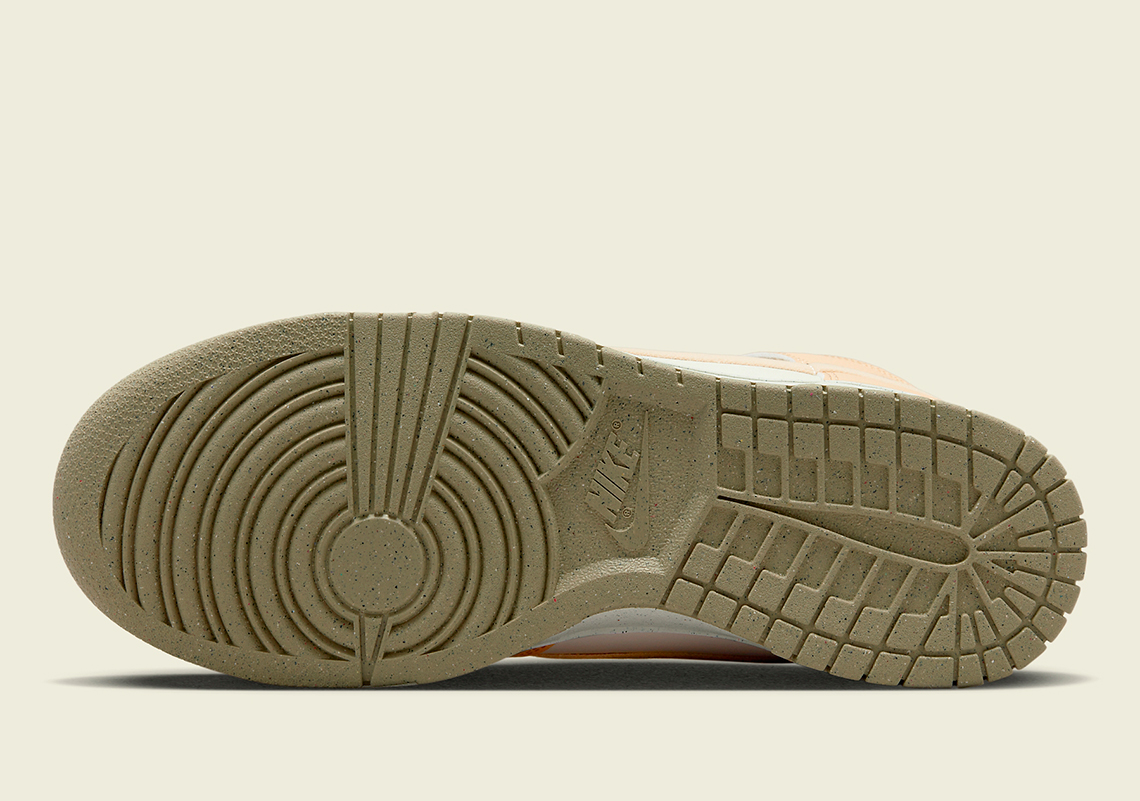 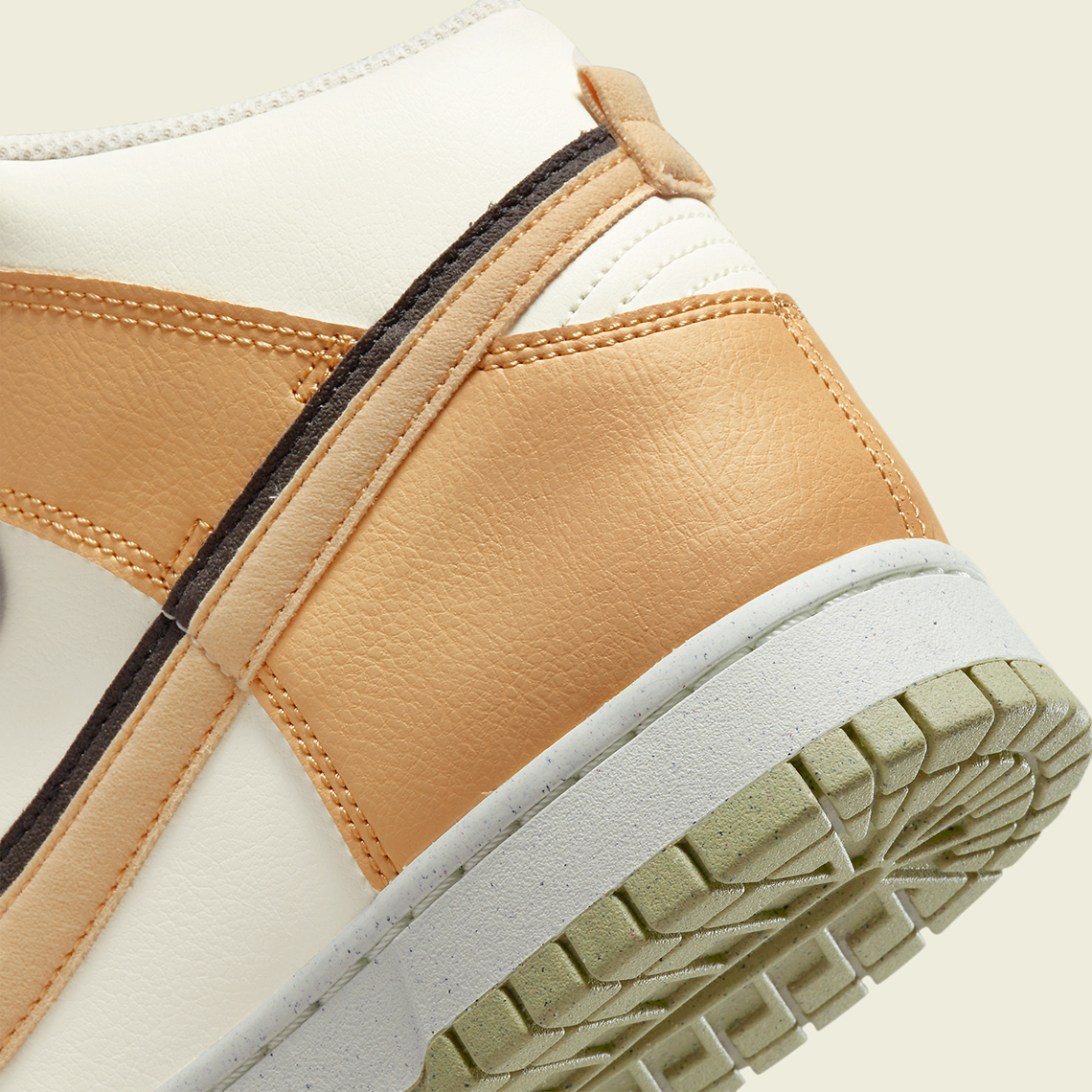 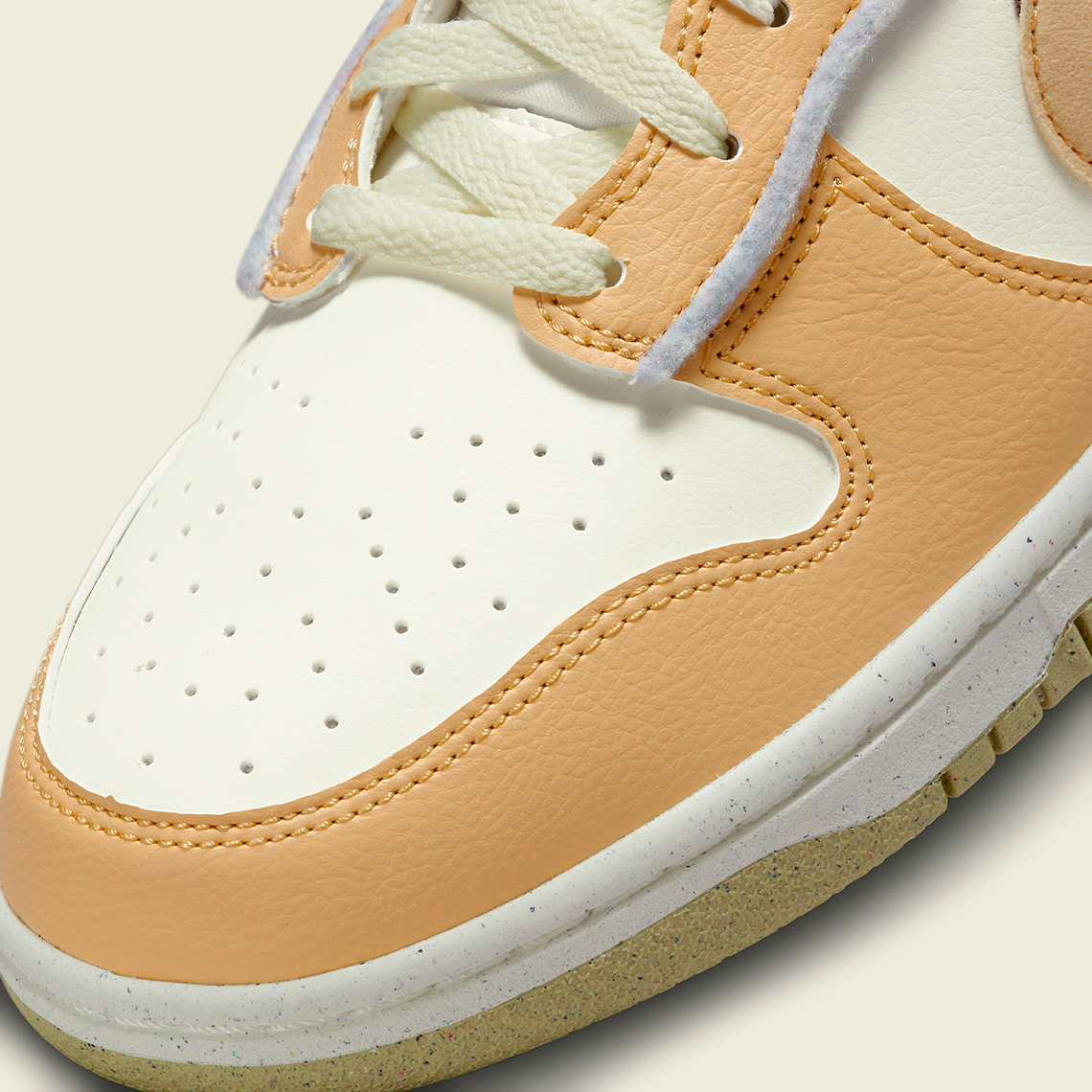 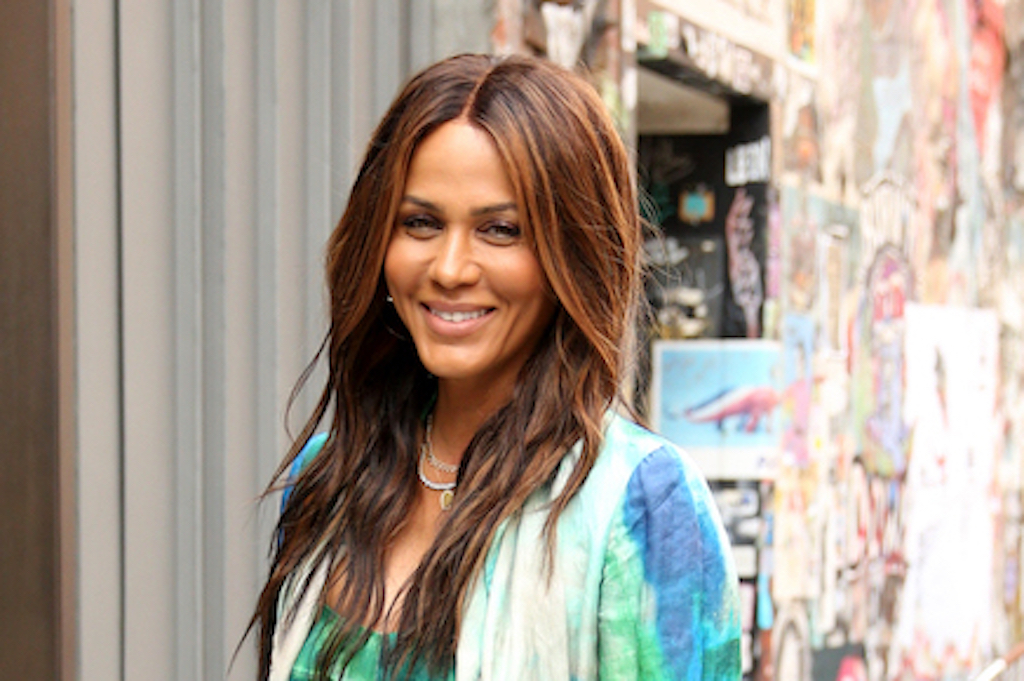 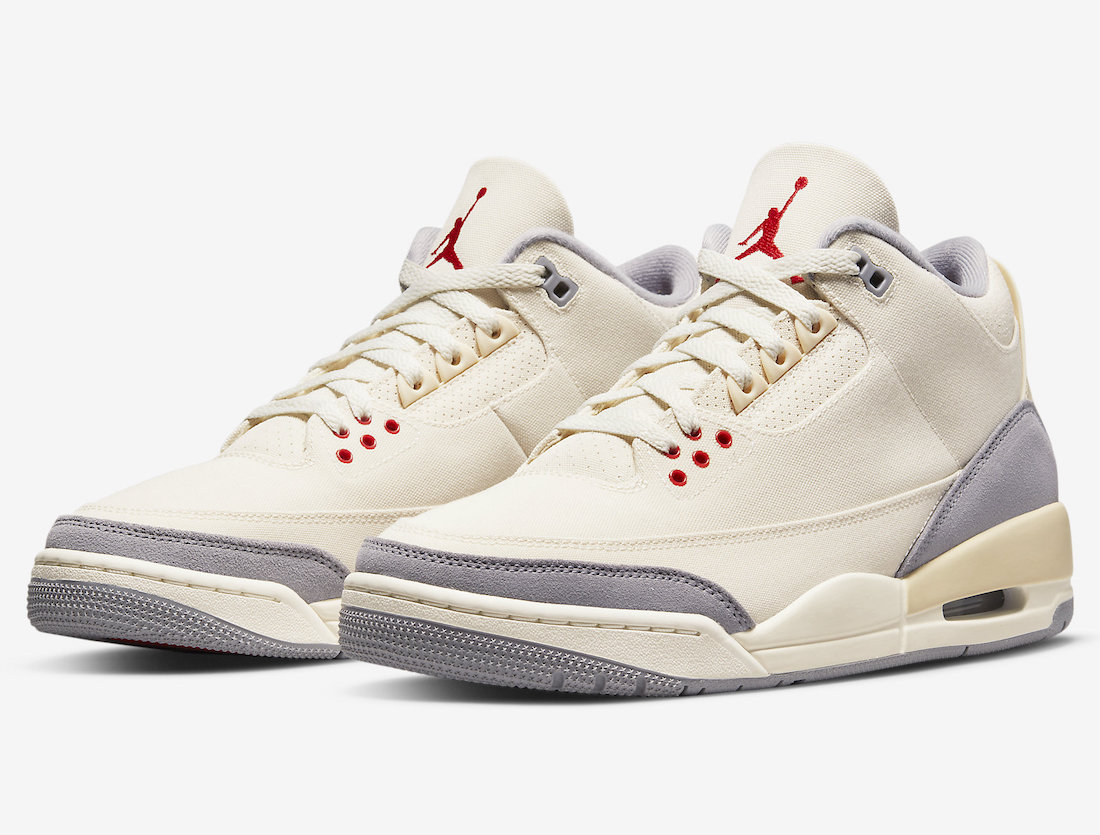 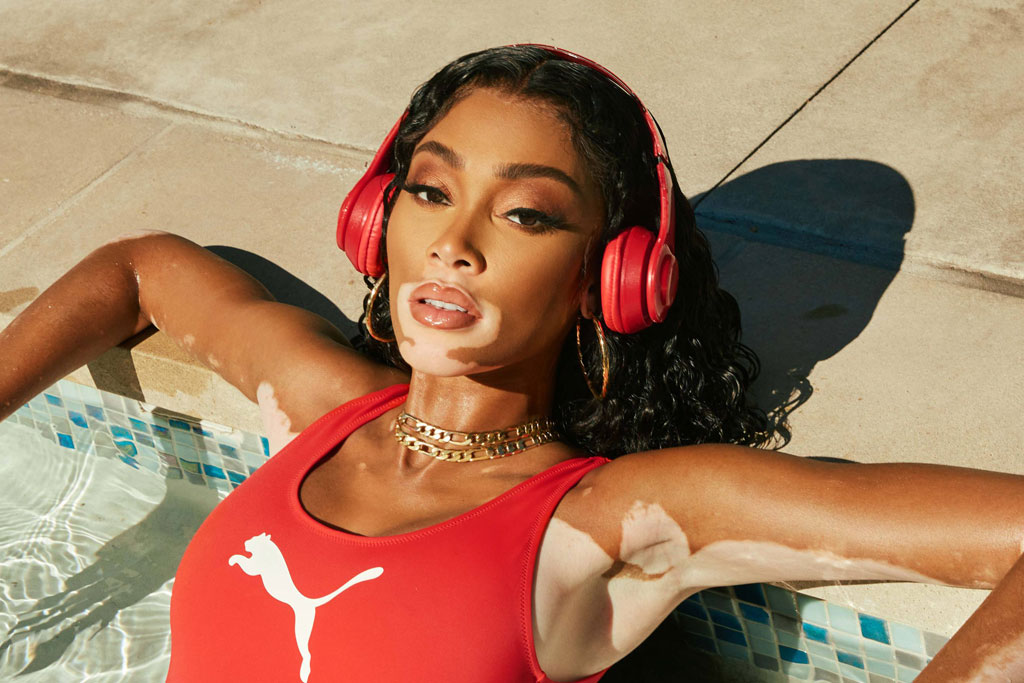 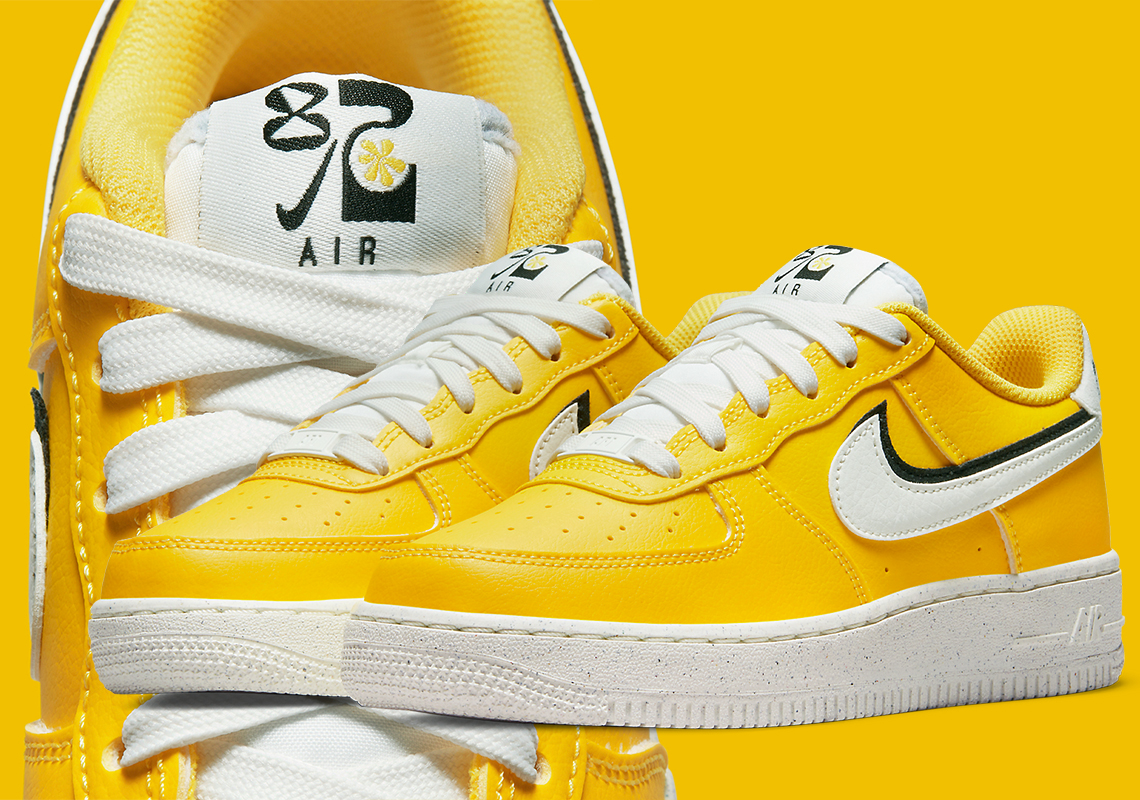