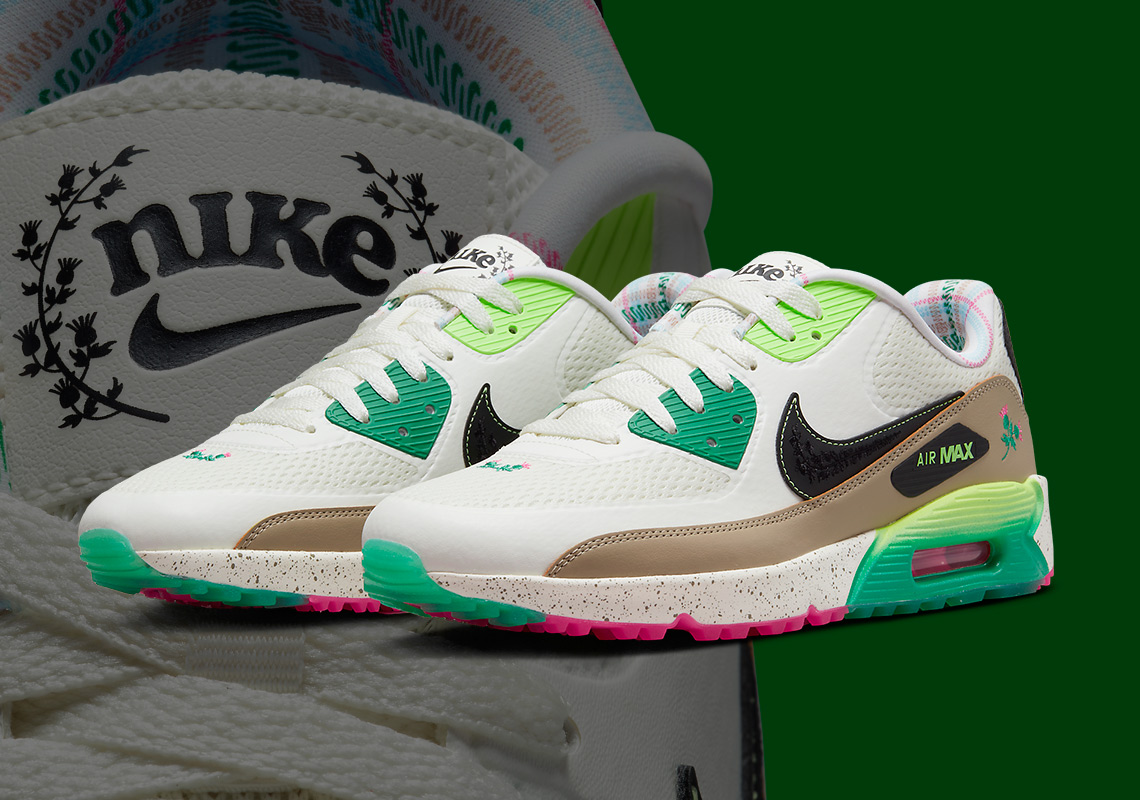 Although long referred to as the “Gentleman’s Game”, golf has never been without controversy. The latest in hot-button topics is, of course, the LIV Tour, the Saud-backed golf circuit that has pulled away some of the game’s best away from the PGA Tour. Regardless of when and where golfers are taking their caddies, Nike is still in the lab cooking up some energetic styles of its golf footwear.

Up next is this Air Max 90 Golf decorated in flannel patterns on the interior, speckling on the midsole, and a green gradient on the Air Max encasing. Floral hits appear on the rear of the mud-guard and even atop the toe-box, while the Hike Nike Man is seen on the insoles, appearing in and out of a golf cup-shaped portal. Finally, a crest appears on the tongue with a newly introduced Nike branding.

A release is coming soon to Nike.com; see the official images ahead and stay tuned for availability. 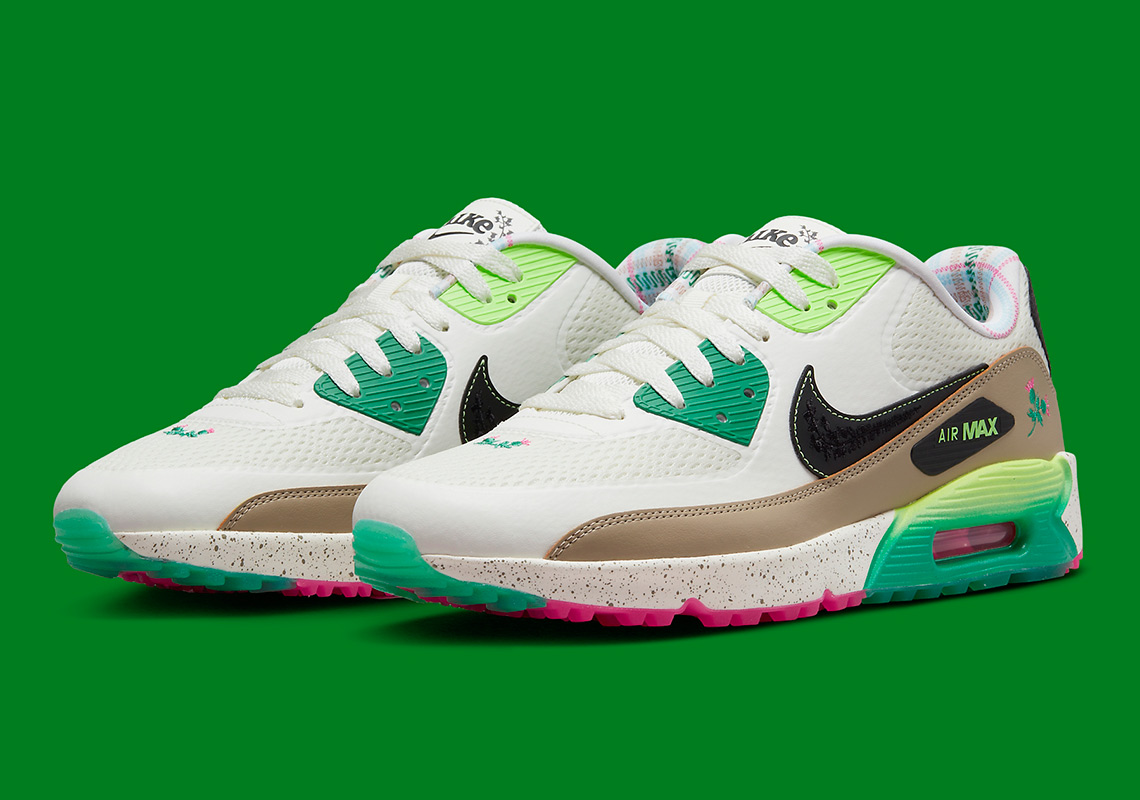 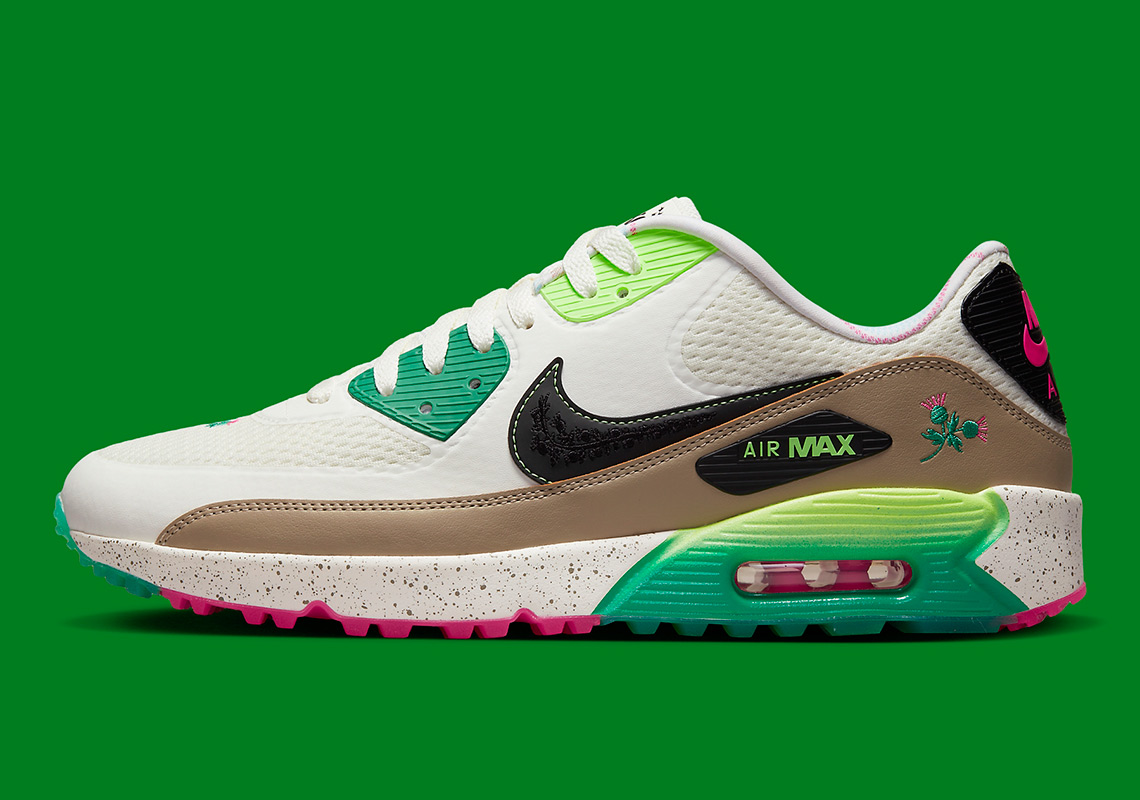 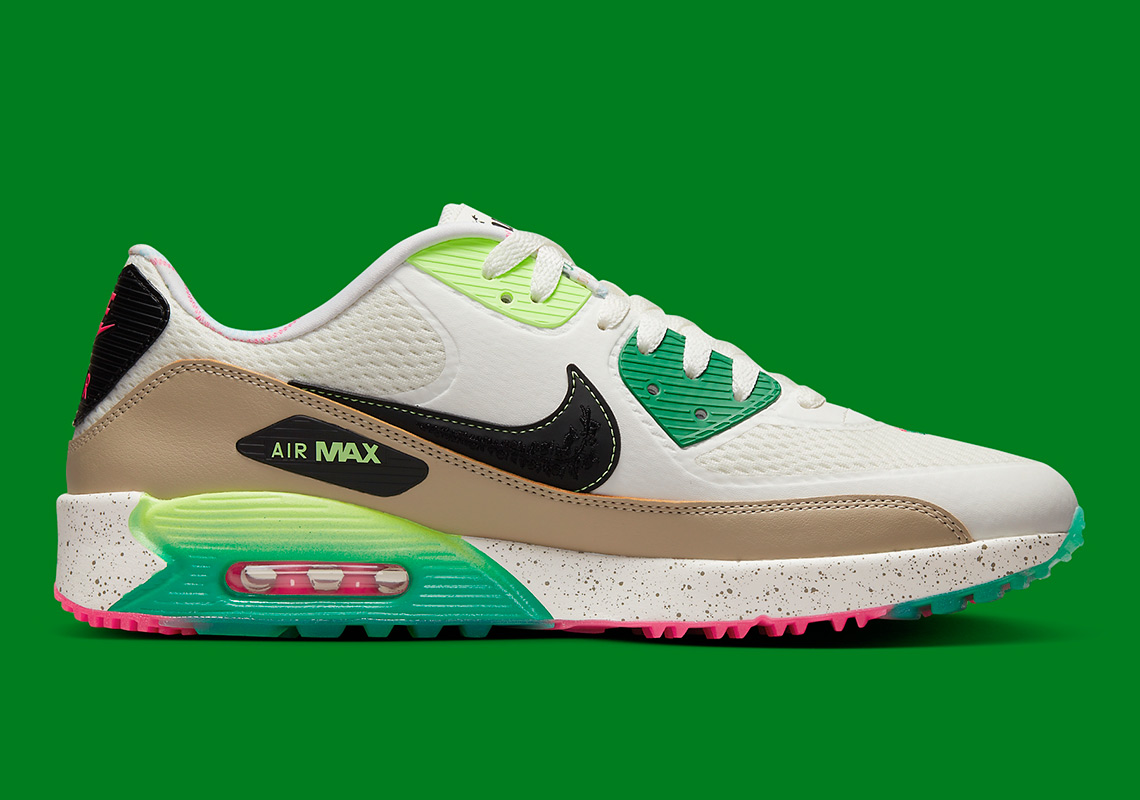 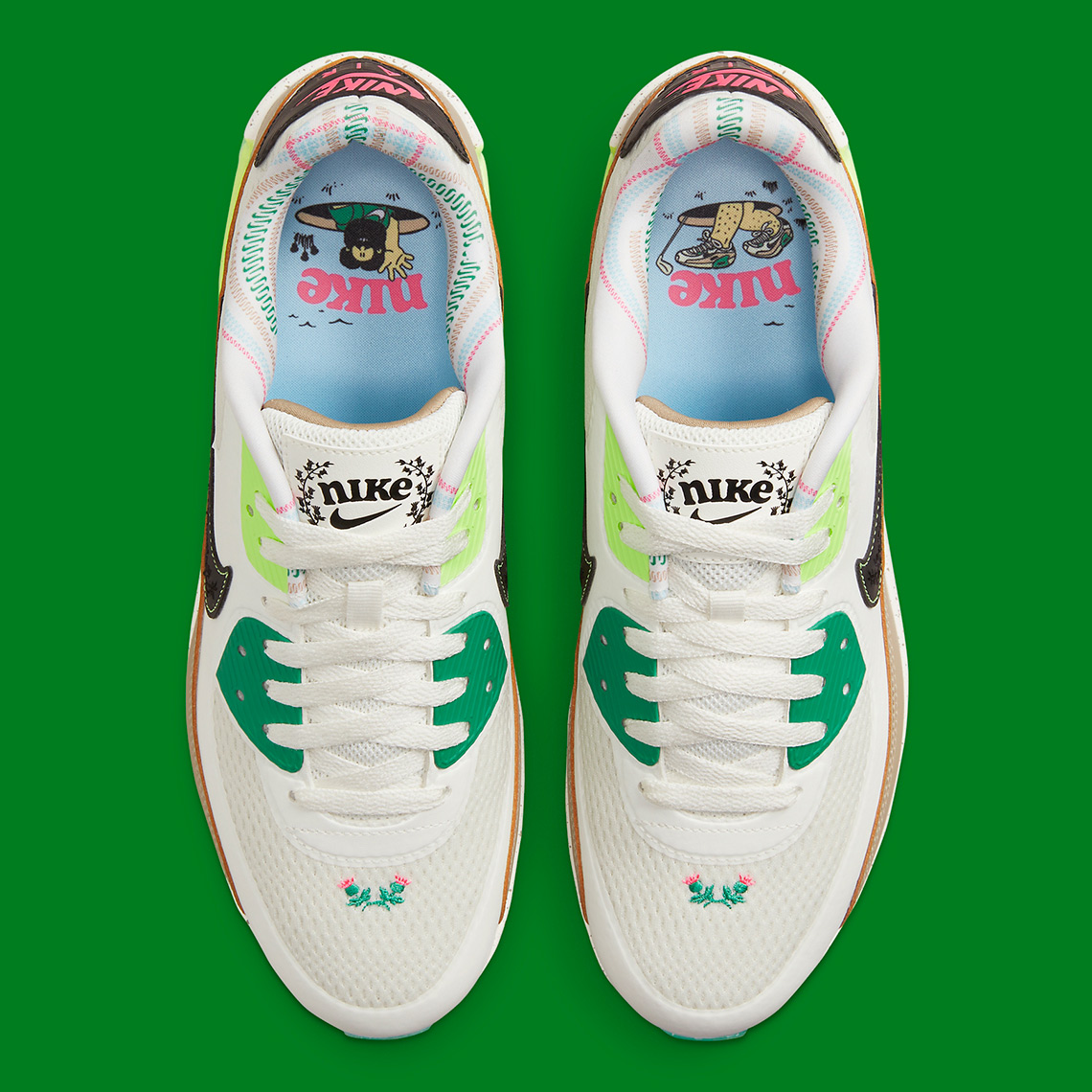 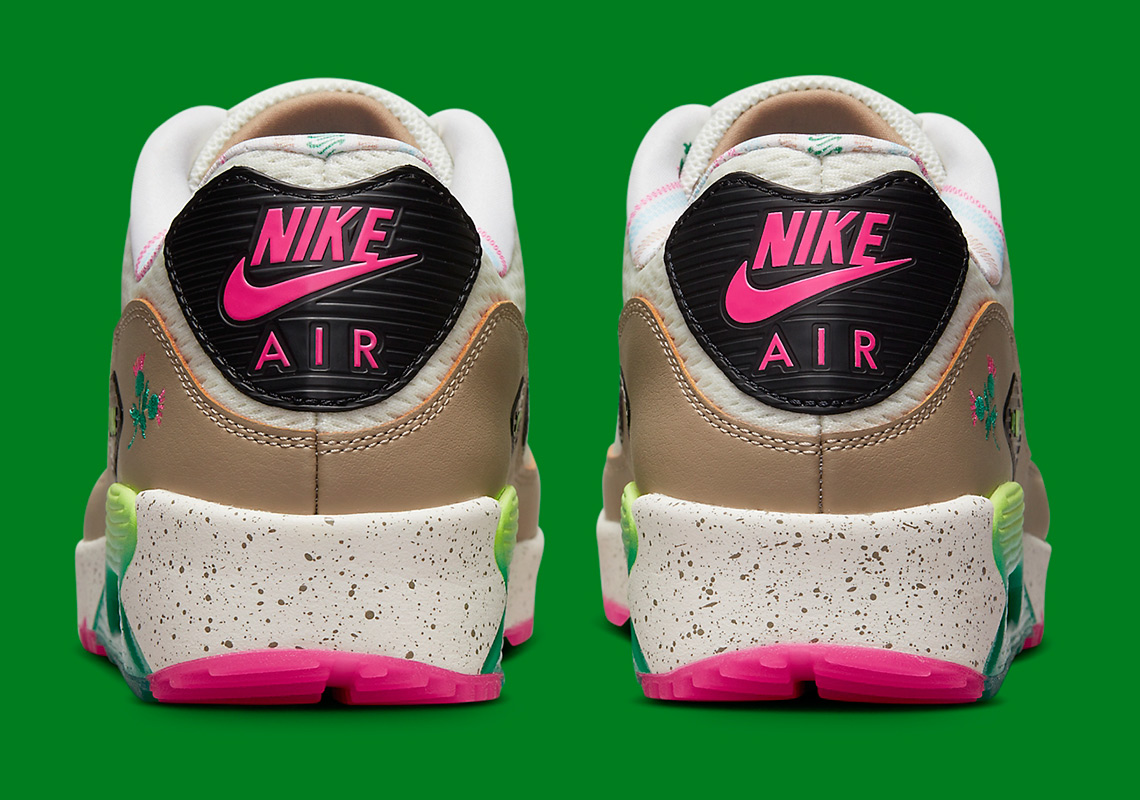 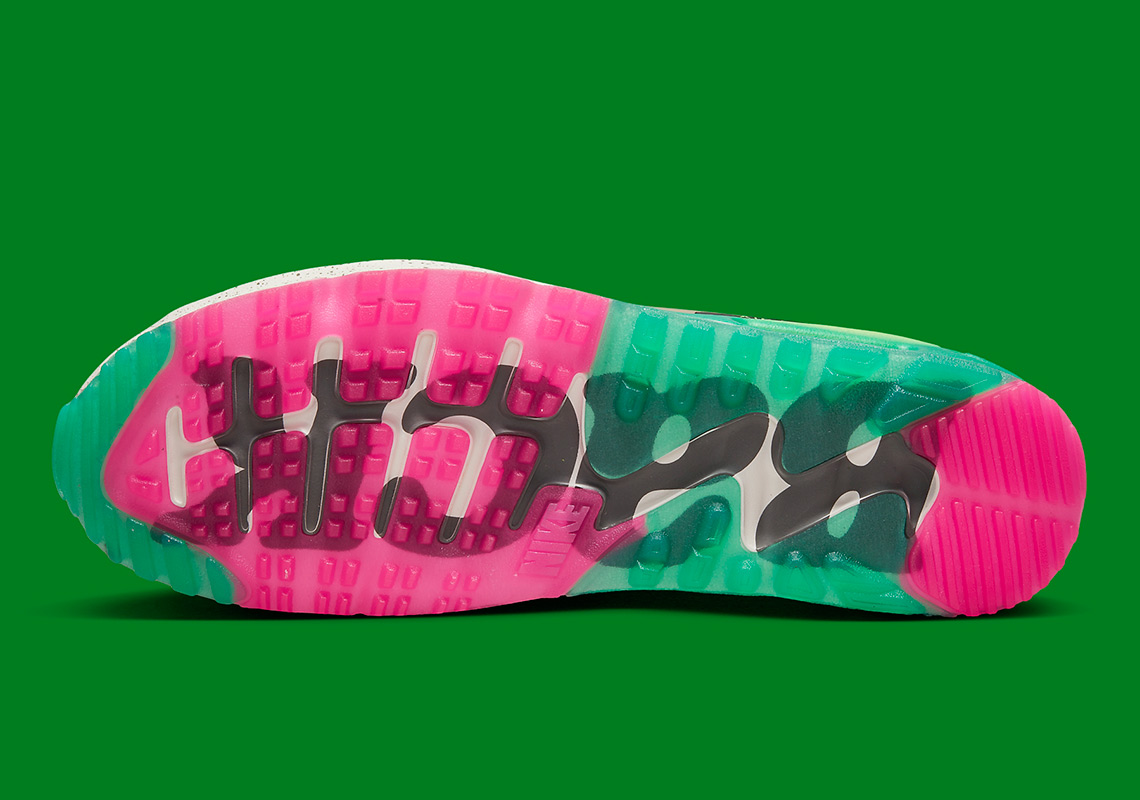 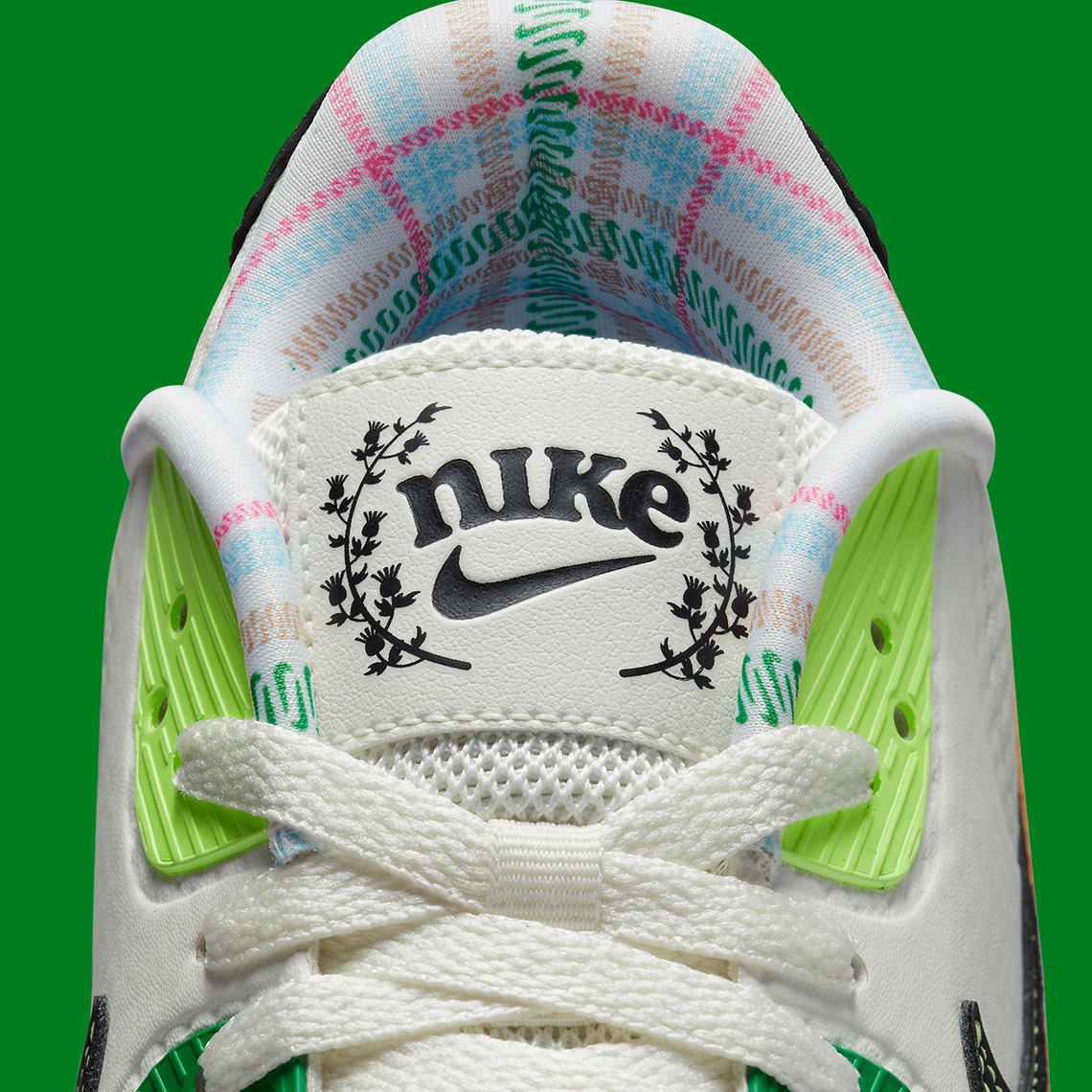 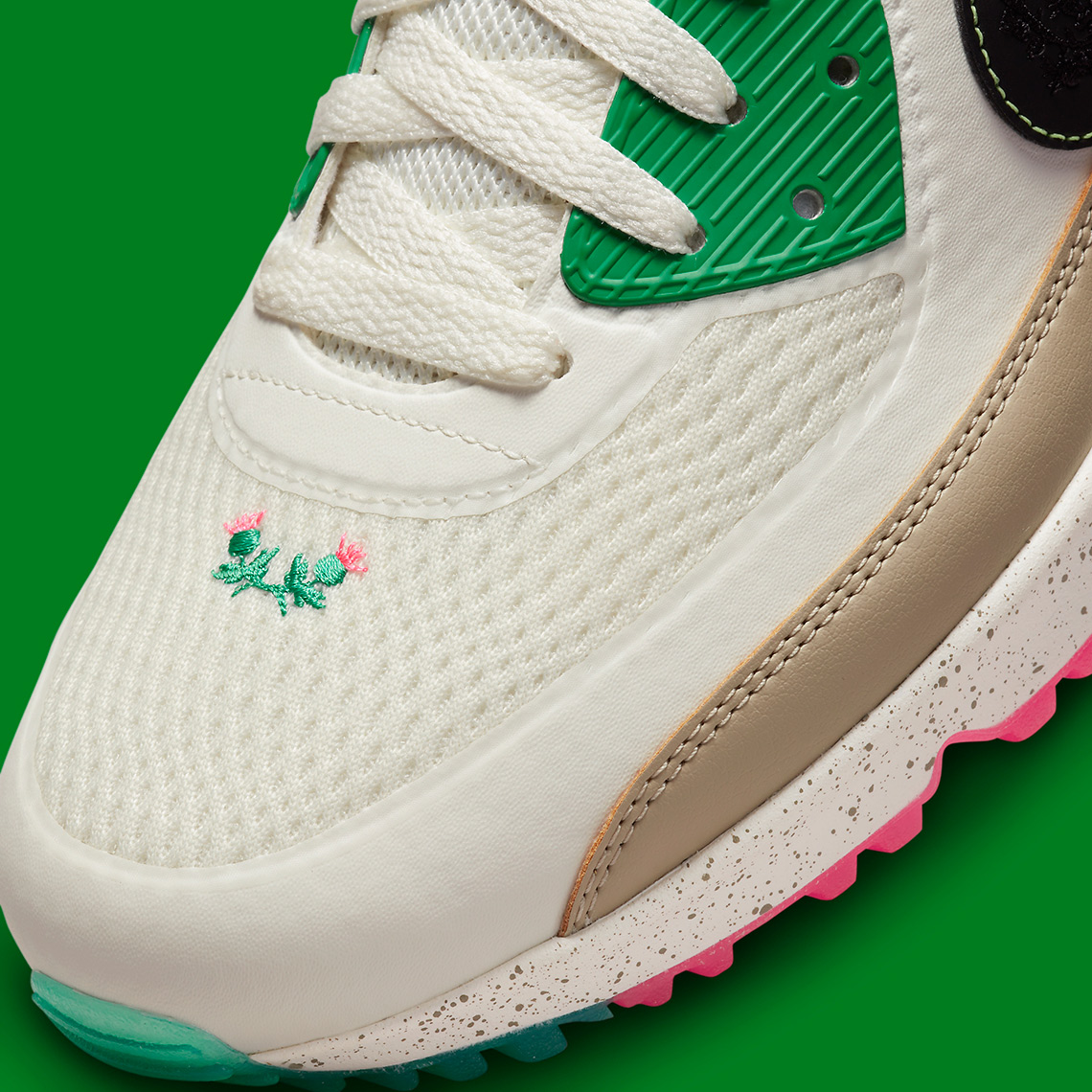 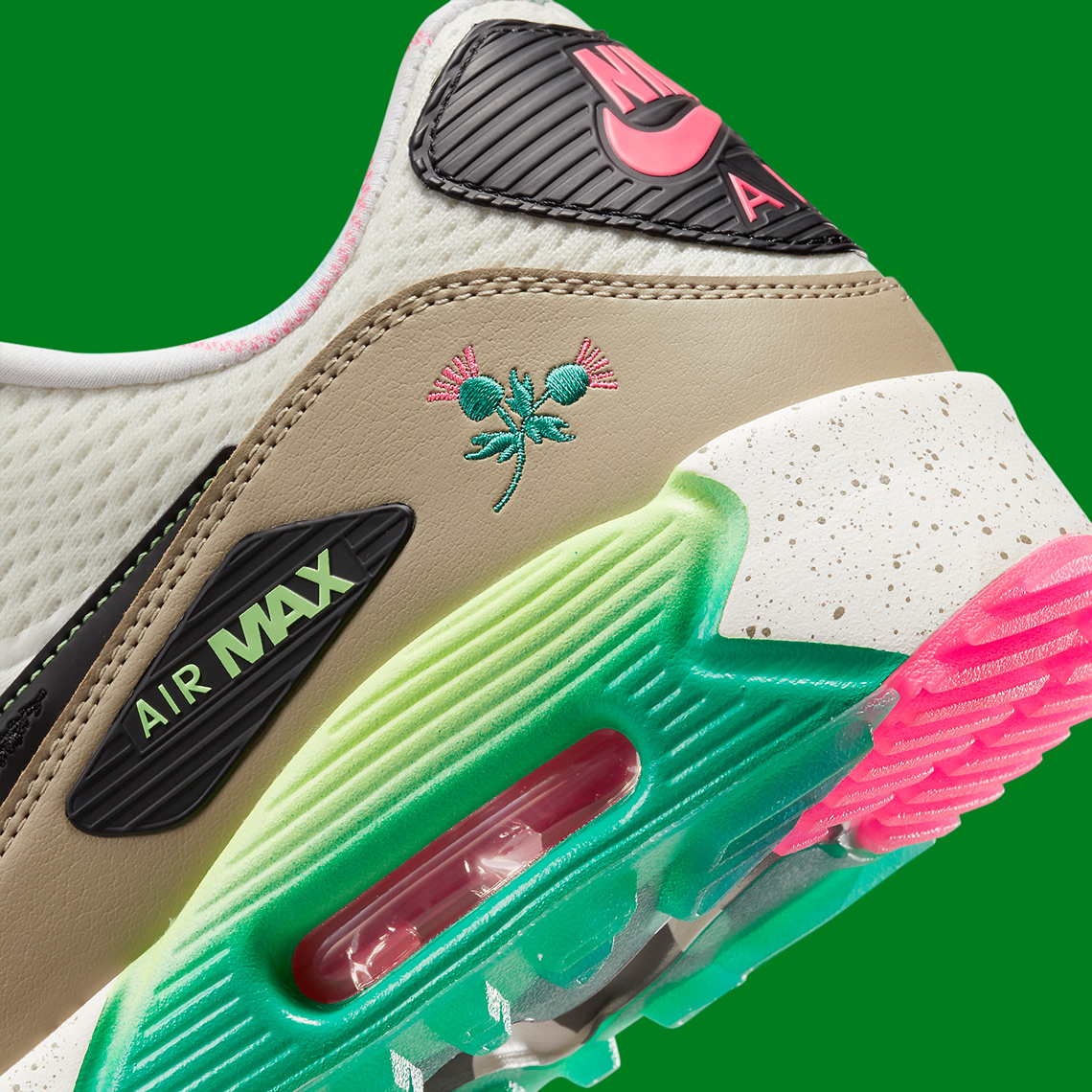 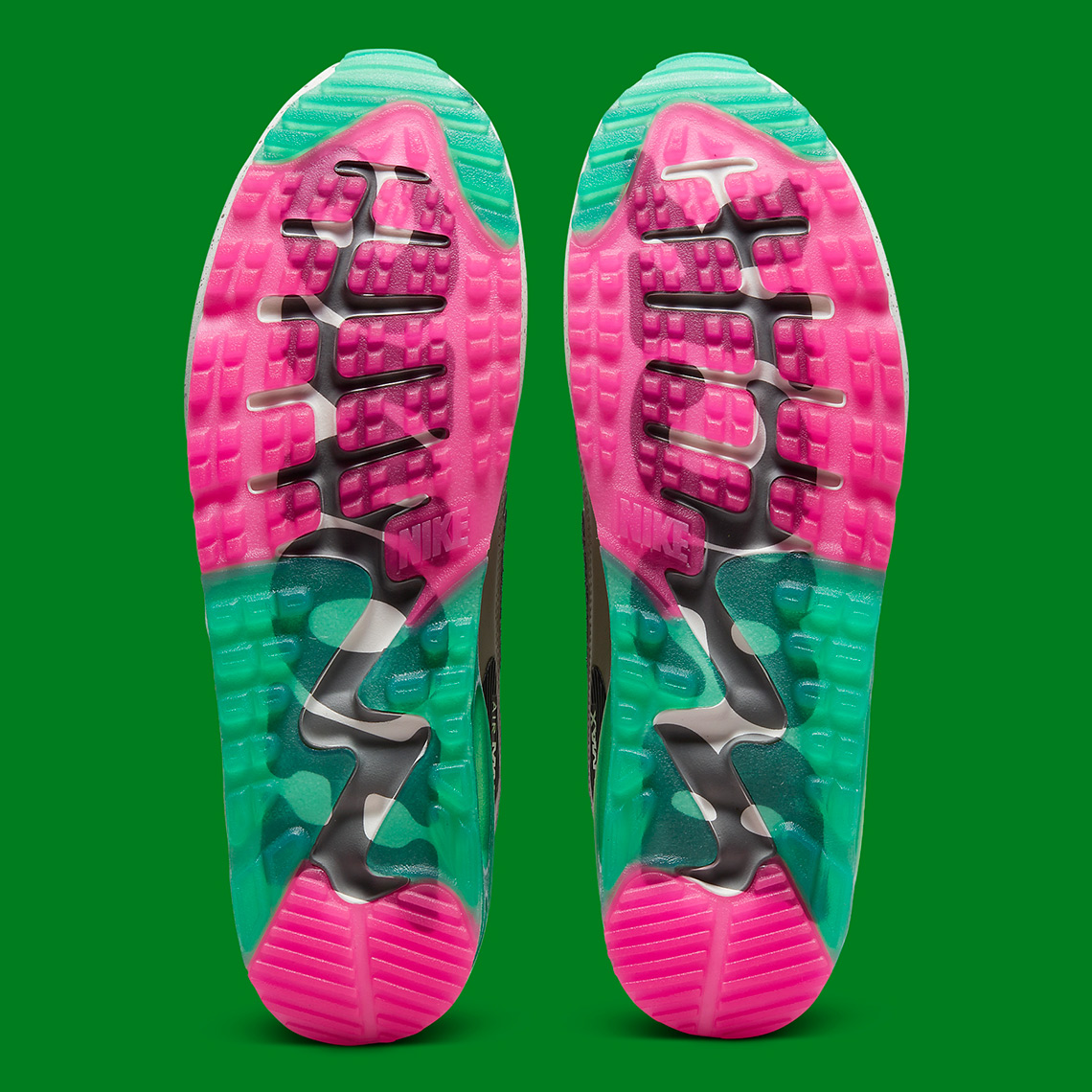 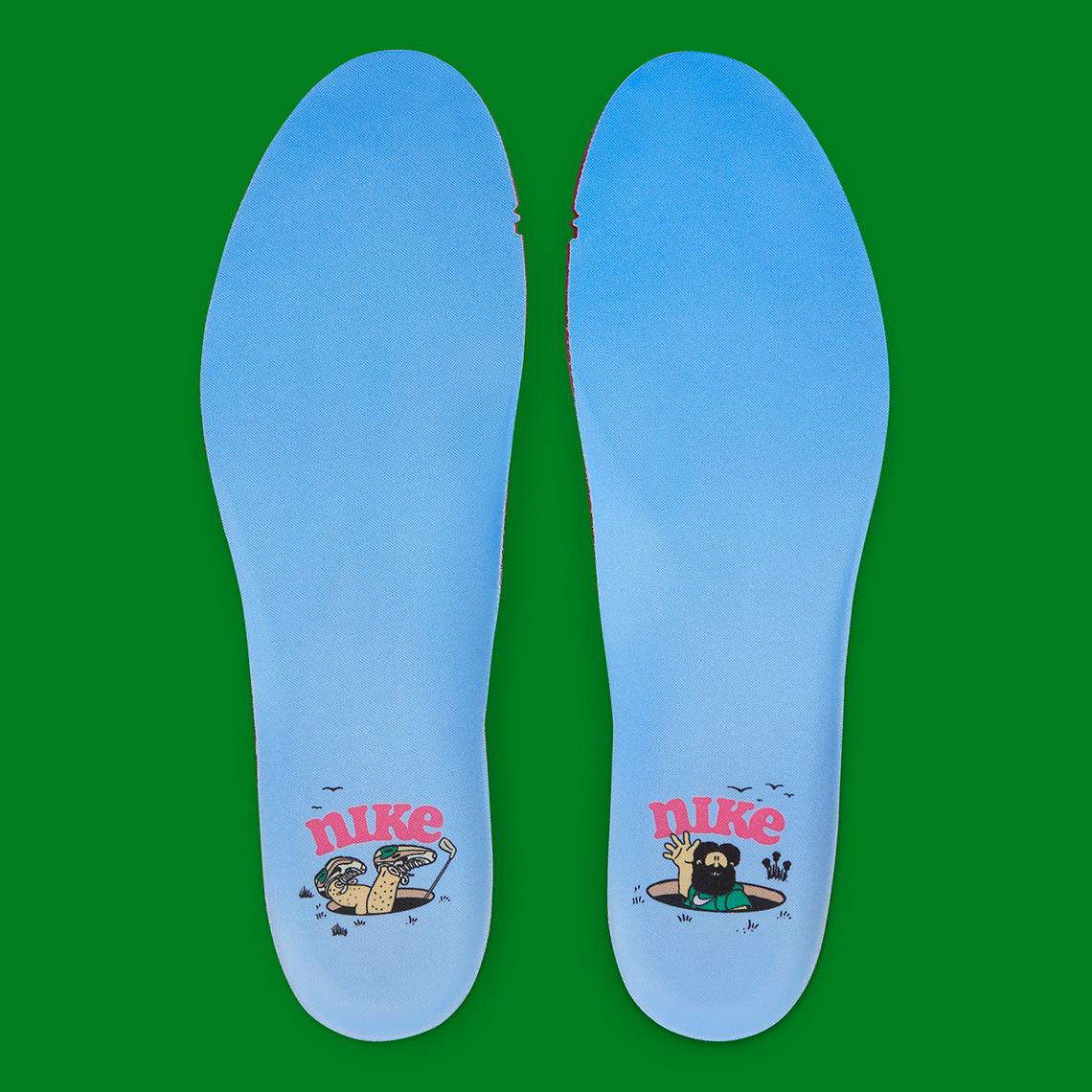