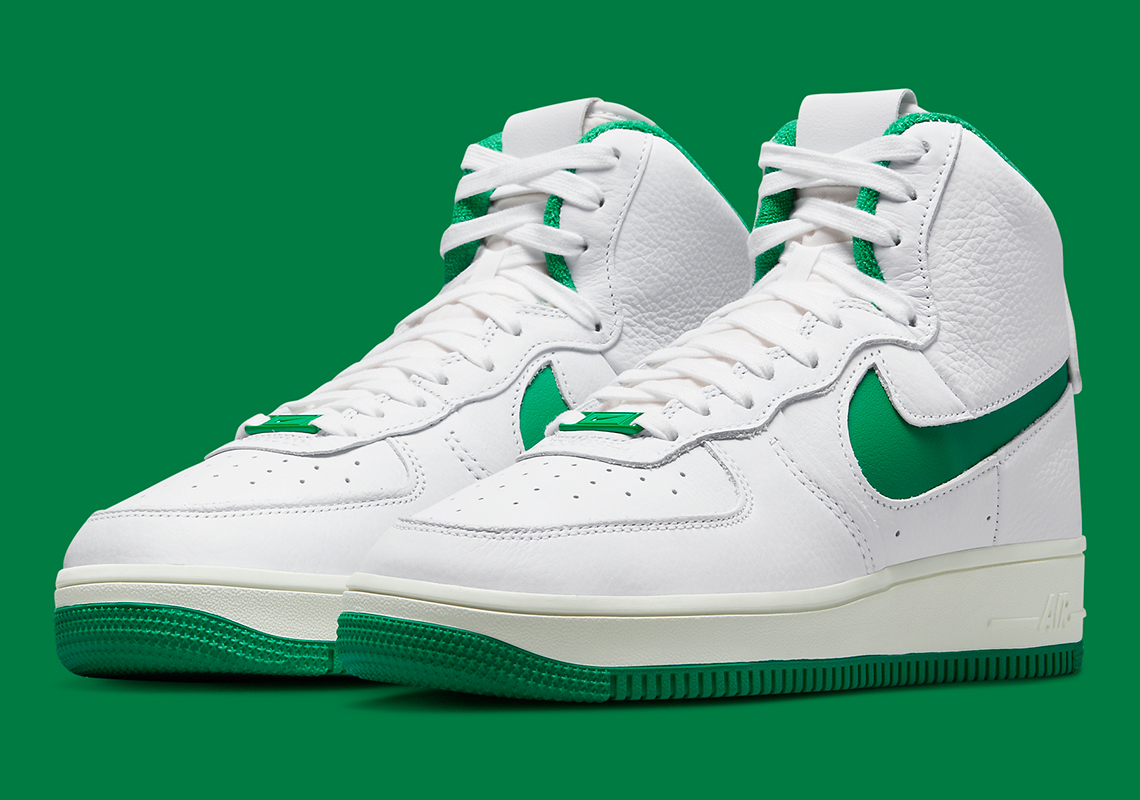 The Nike Air Force 1‘s 40th anniversary has allowed the brand to revisit the past in a way that it wouldn’t regularly. In the process, the Swoosh has revived and reimagined Bruce Kilgore’s iconic design in a number of ways, including the Sculpt variant.

Recently seen in a clean white and green arrangement, the Air Force 1 Sculpt does away with the original lockdown straps placed around the ankle on Kilgore’s creation. As such, the silhouette delivers the same attitude in a cleaner package. Profile swooshes – which don a recessed appearance – deviate from their “colorless” surroundings, as do the lace dubraes and collar lining. Underfoot, the Air Force 1 opts for an “aged” midsole that’s coupled with an all-green outsole in order to round out the Boston Celtics-appropriate look.

Enjoy official images of the pair ahead, and anticipate a nike.com launch soon.

For more from under the NIKE, Inc. umbrella, check out the Air Jordan 1 “Lost and Found” set to release in November. 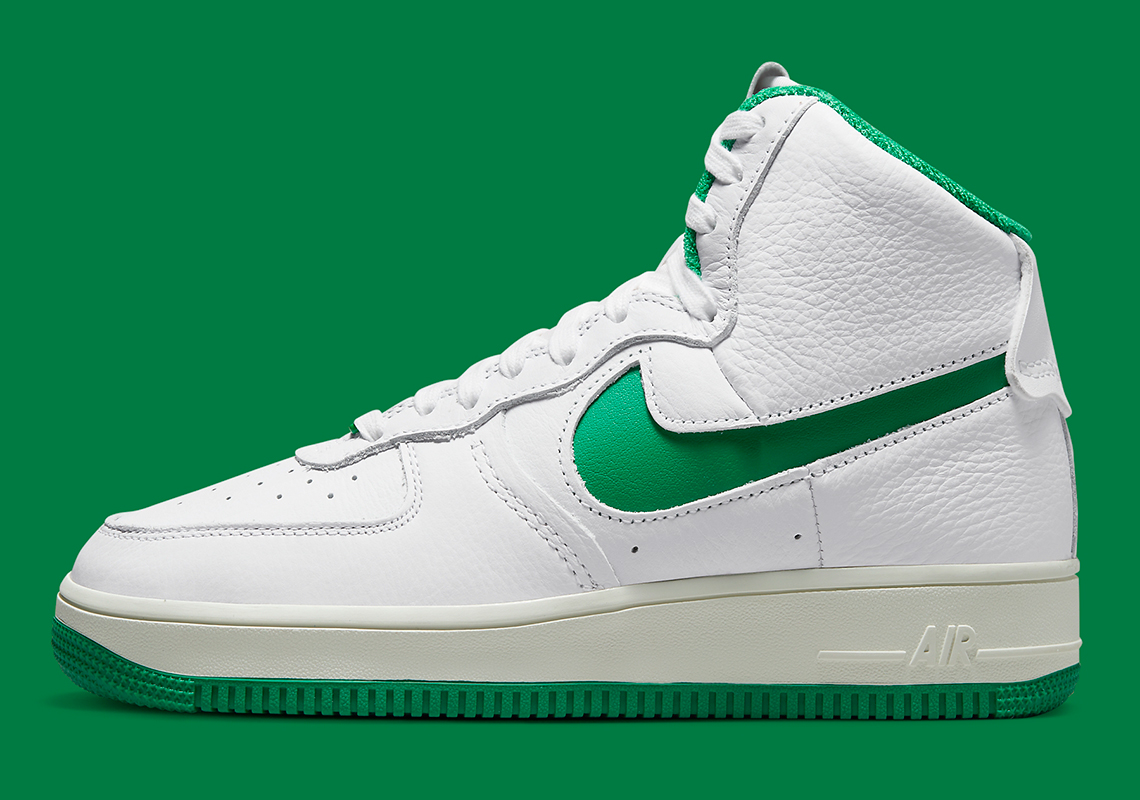 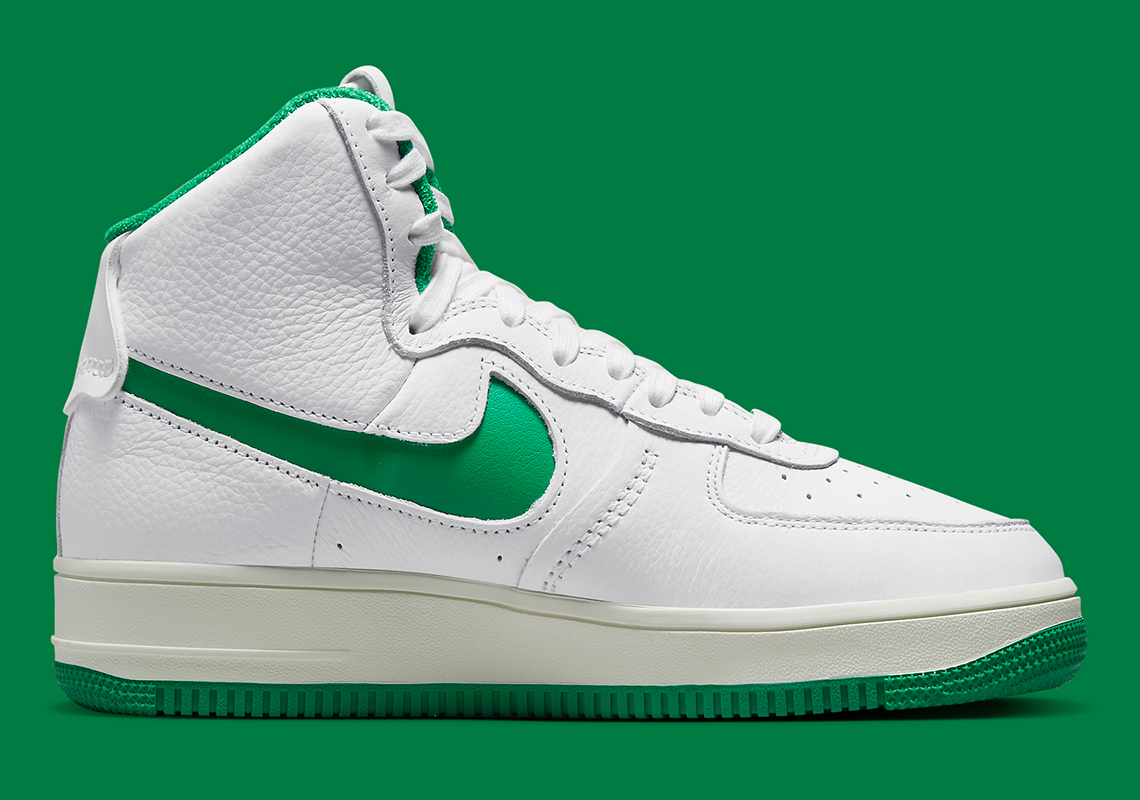 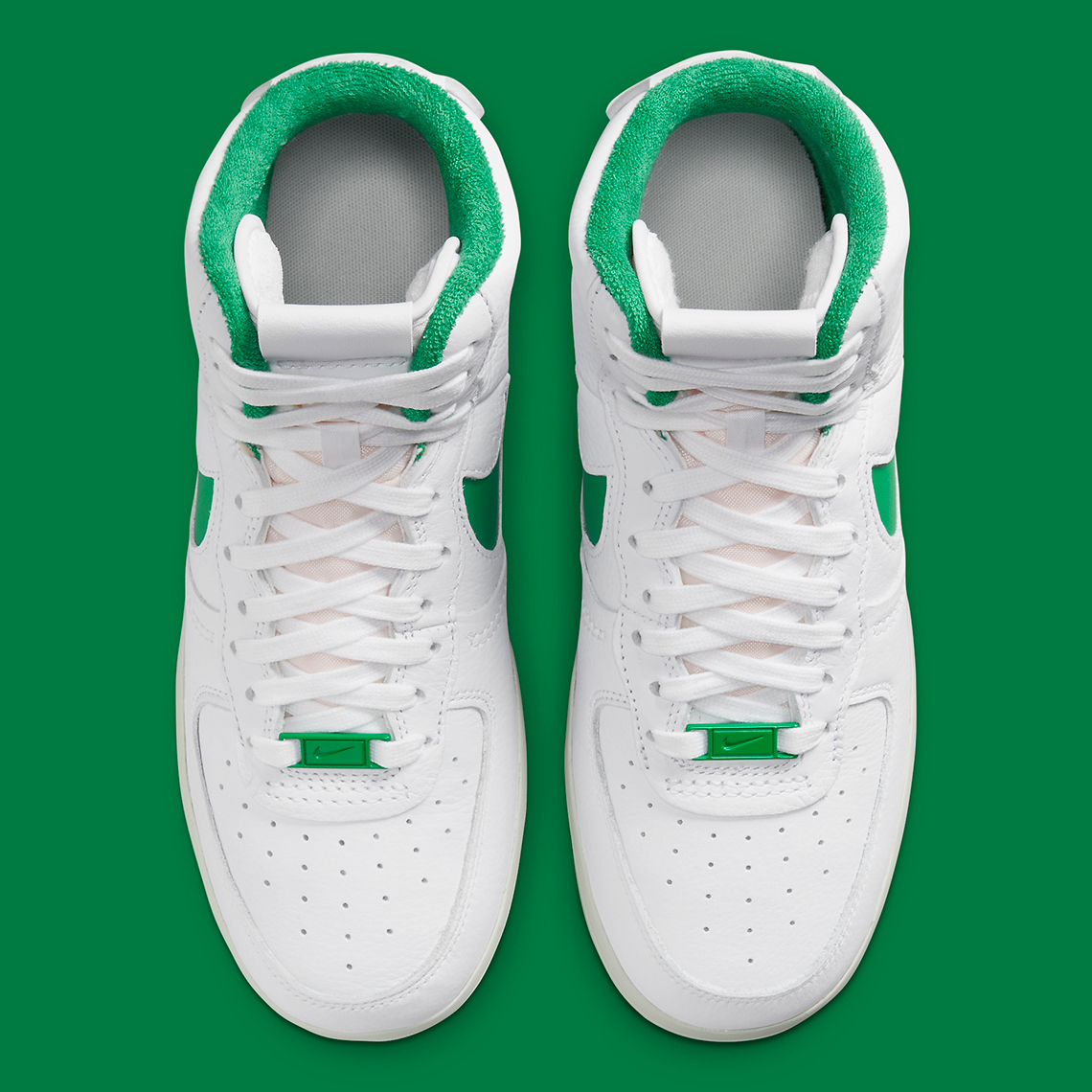 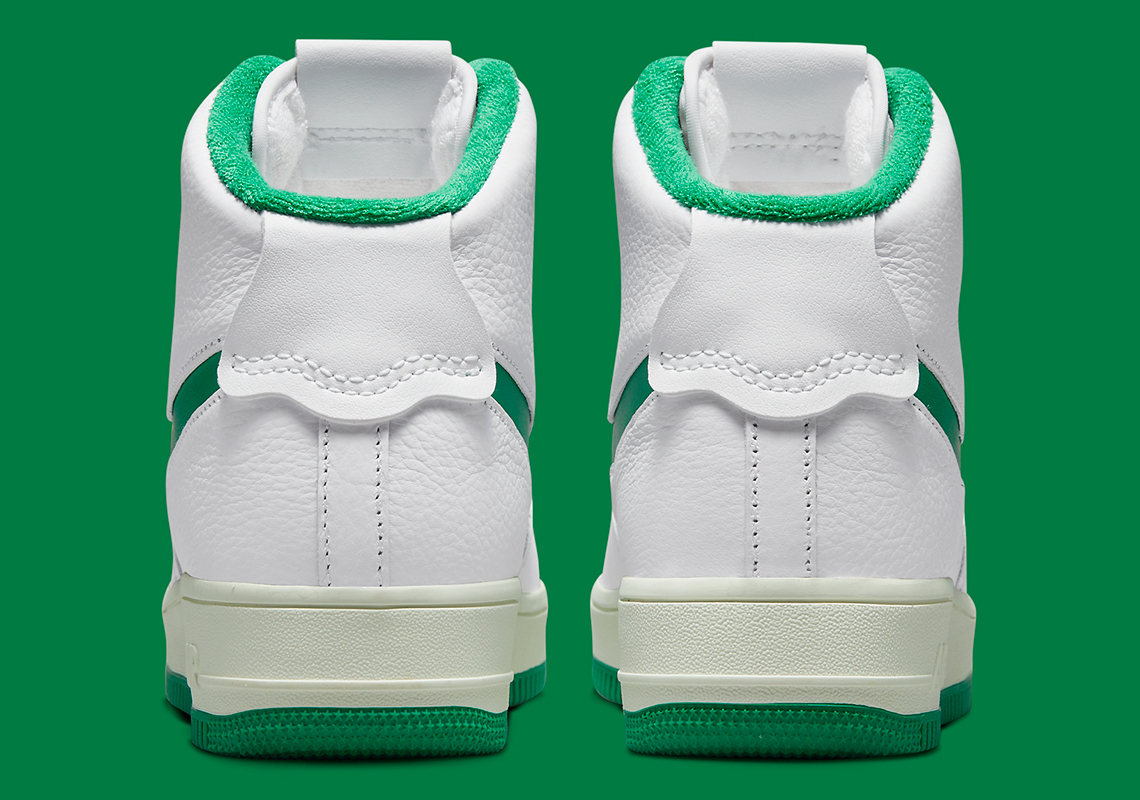 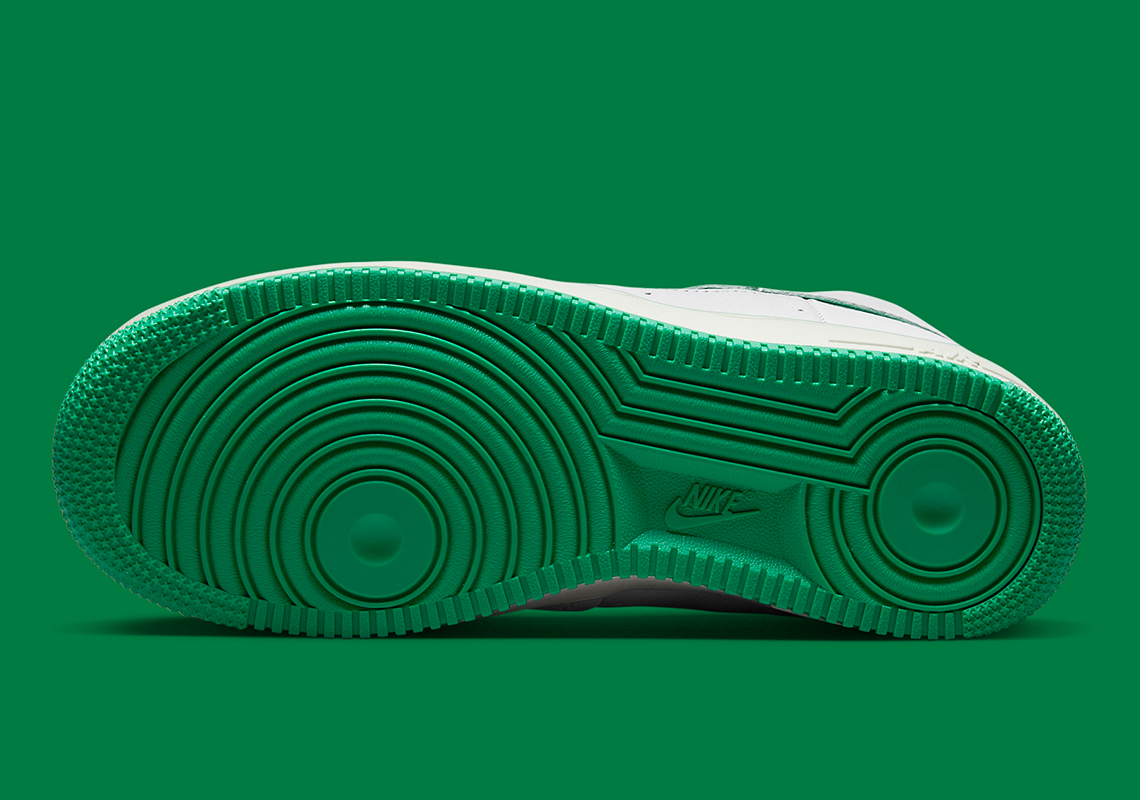 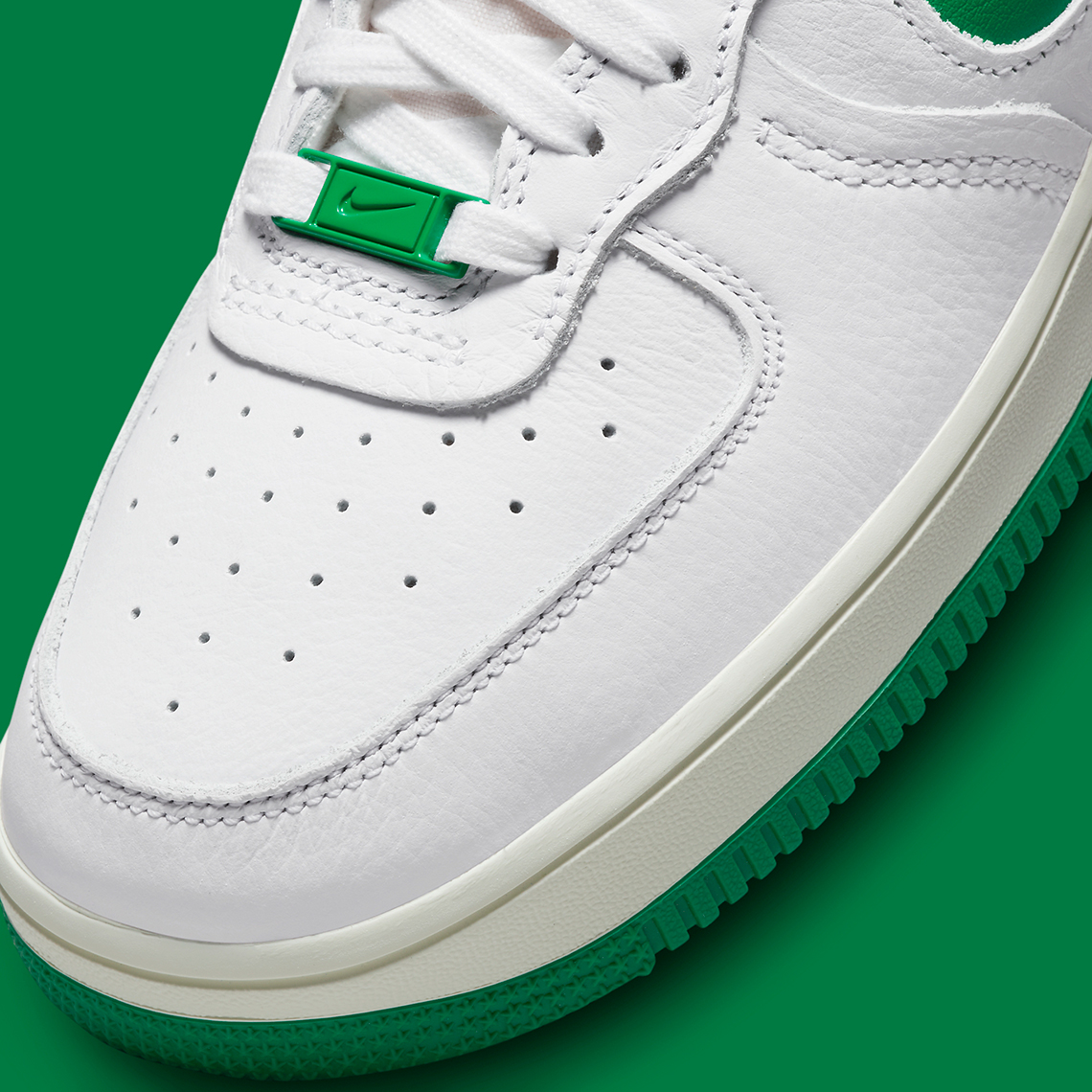 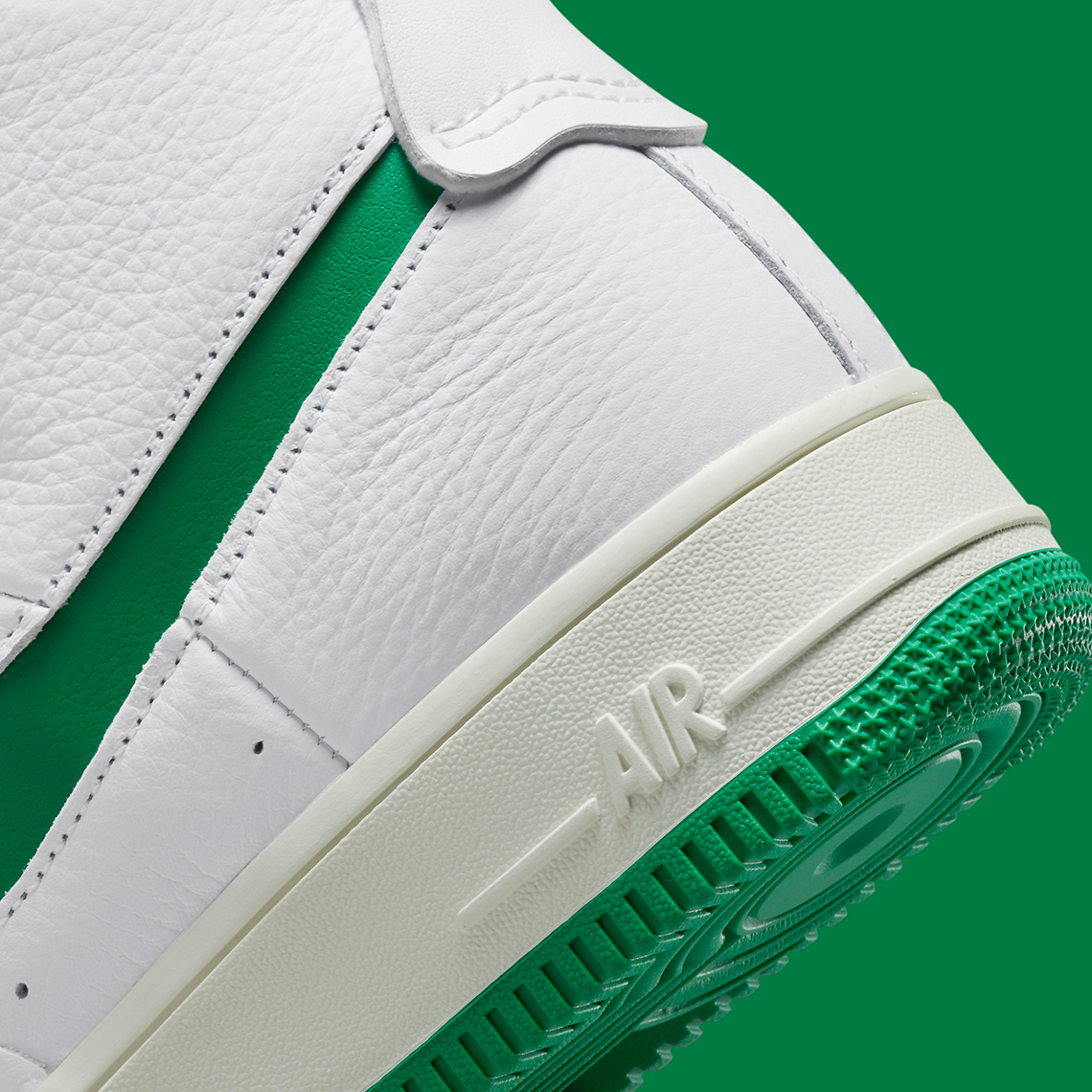