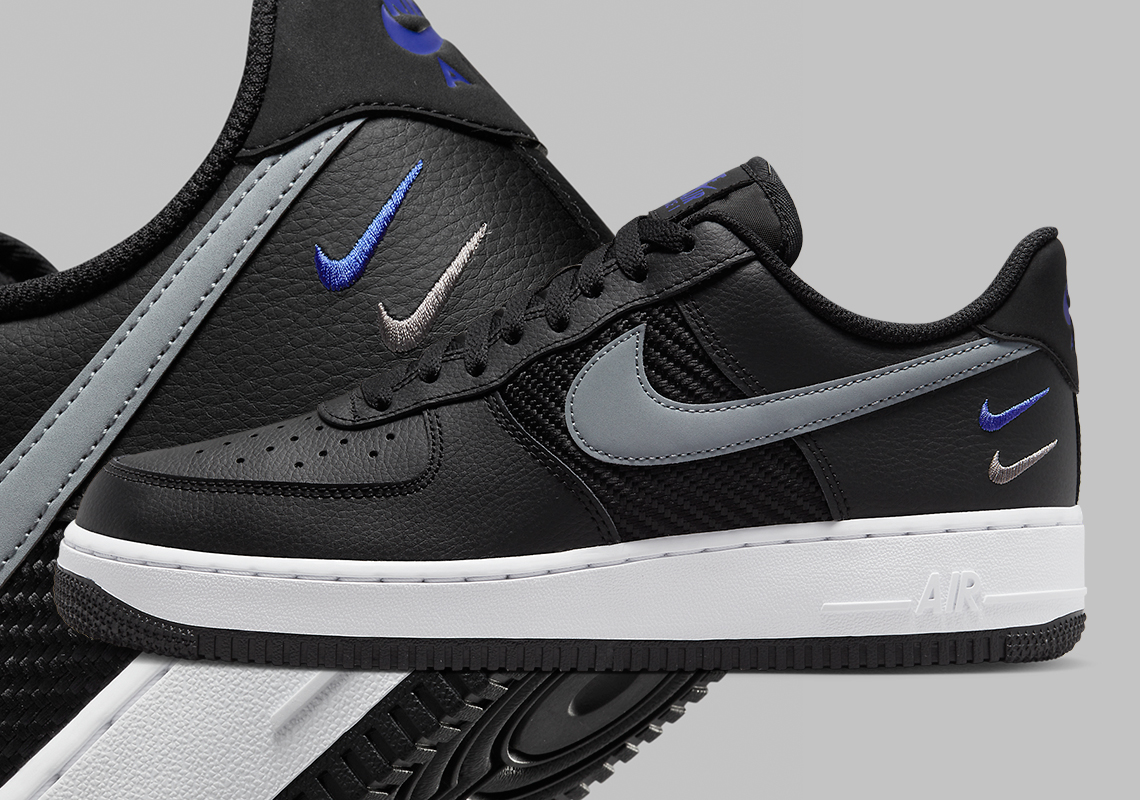 While its high-top counterparts continue to render more frequently as we venture towards Fall and Winter, The Swoosh is readying its Air Force 1 Low for the upcoming unpredictable weather with darker-toned propositions mixed with reinforced textiles. Dominated by a jet black ensemble, a medley of Swooshes treats the latest offering in the silhouette’s 40th-anniversary celebration.

Proffering slightly cracked black leather overlays throughout its upper, the midfoot panel remains disparate with a ballistic mesh construction sitting beneath smooth grey Swooshes. Interjecting between its pitch-dark tread, a clad white midsole provides a lasting accent before the model’s “Royal Blue” tongue and debossed heel branding introduces the only sampling of the color palette. The top heel Swoosh is color-matched as well, with its adjacent embroidered counterpart finishing in grey stitching.

While we sit tight on further release details, enjoy a closer look at the Air Force 1 Low “Triple Swoosh” via the official images below.

In other news from the Beaverton-based brand, the Air Jordan 1 “Lost and Found” pays tribute to mom-and-pop shops. 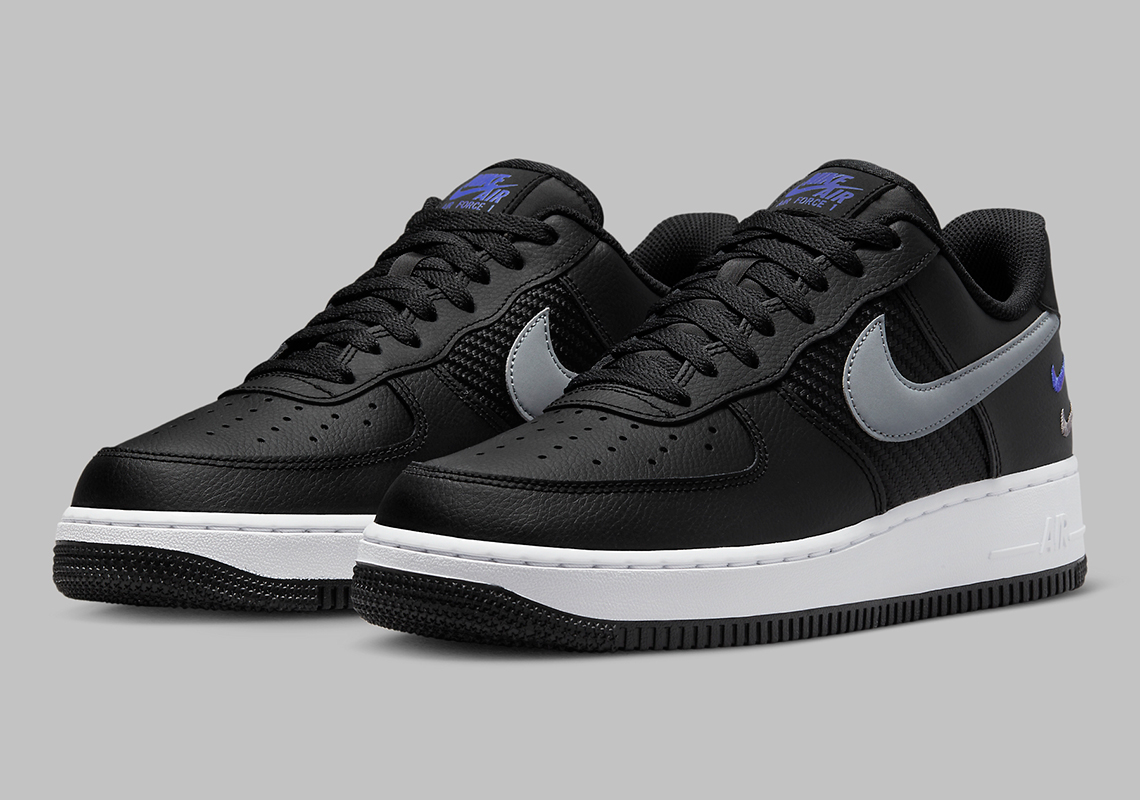 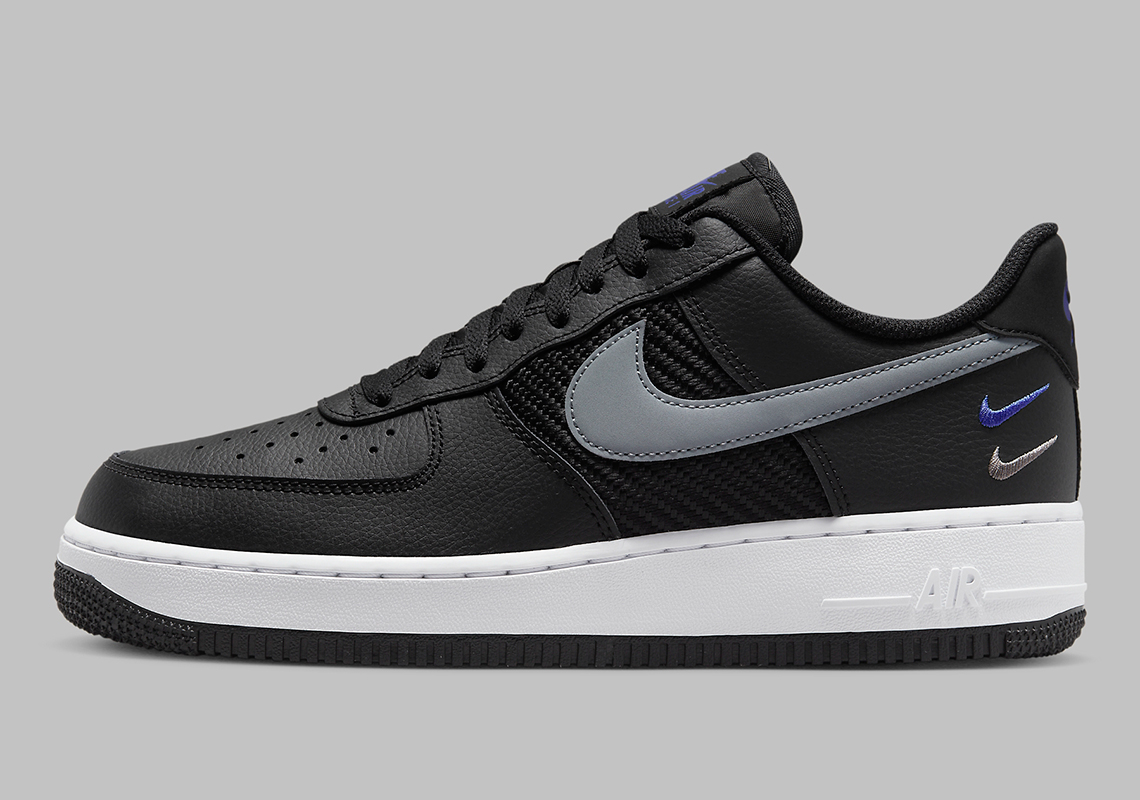 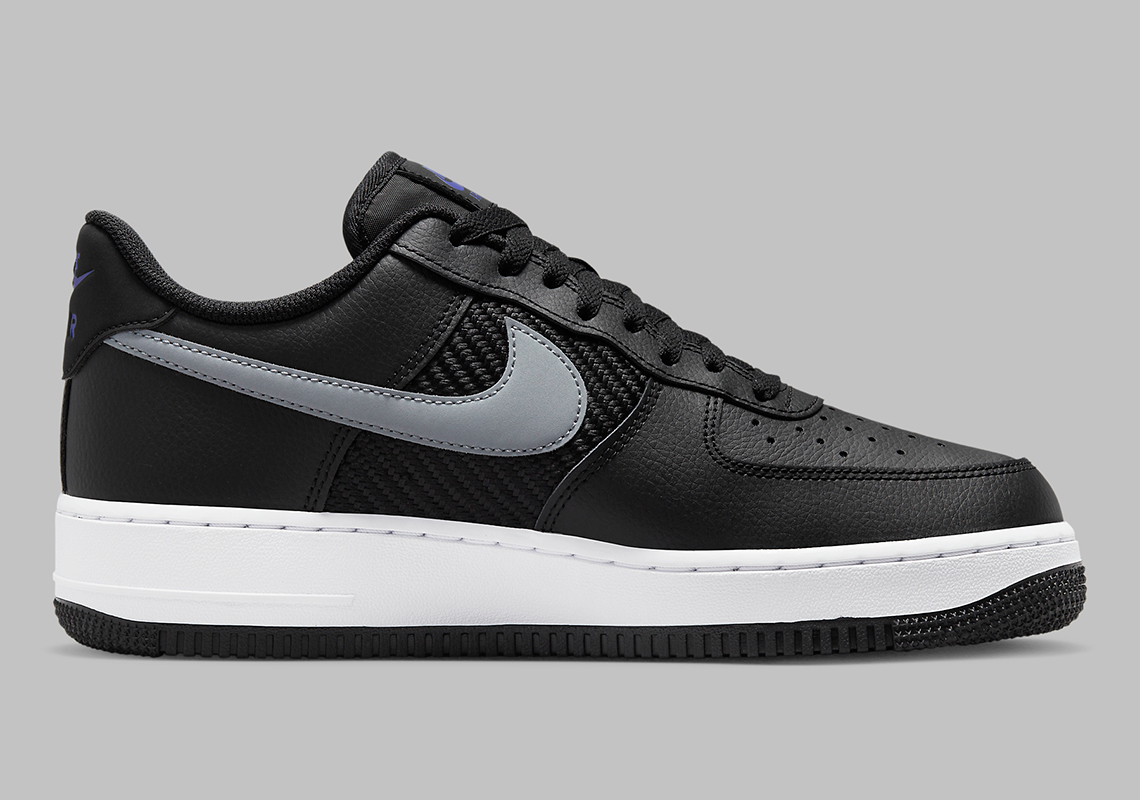 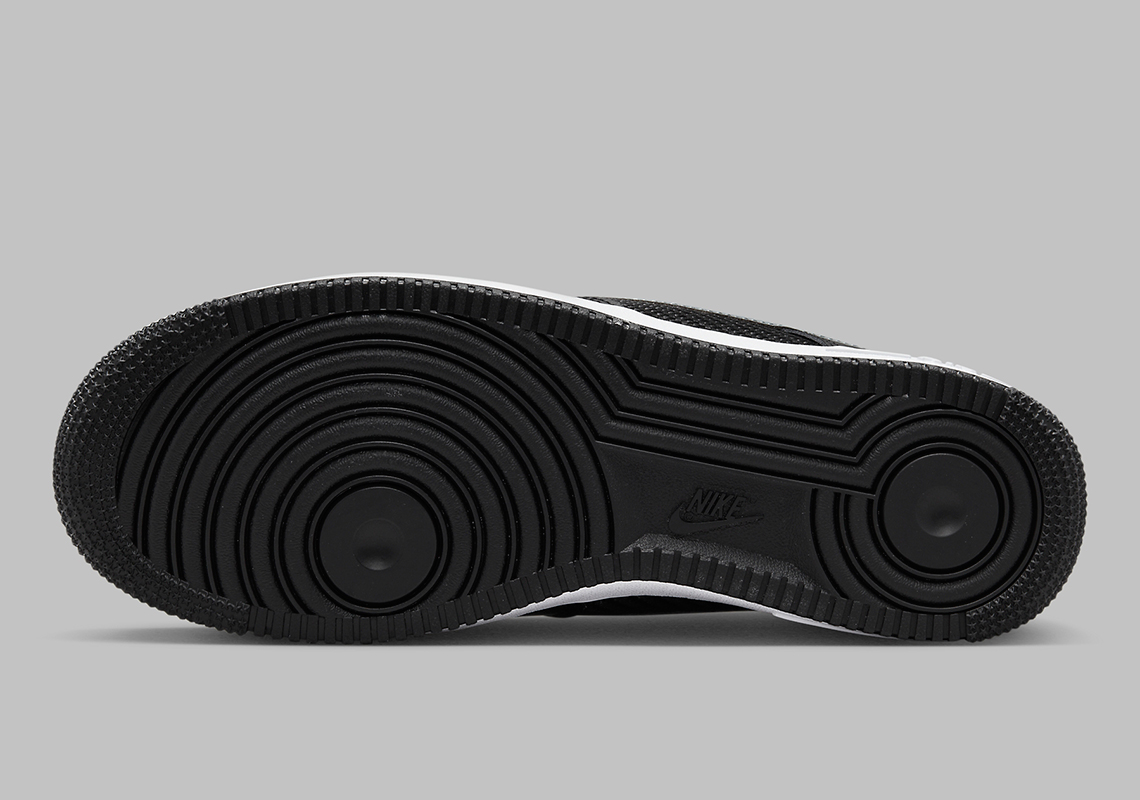 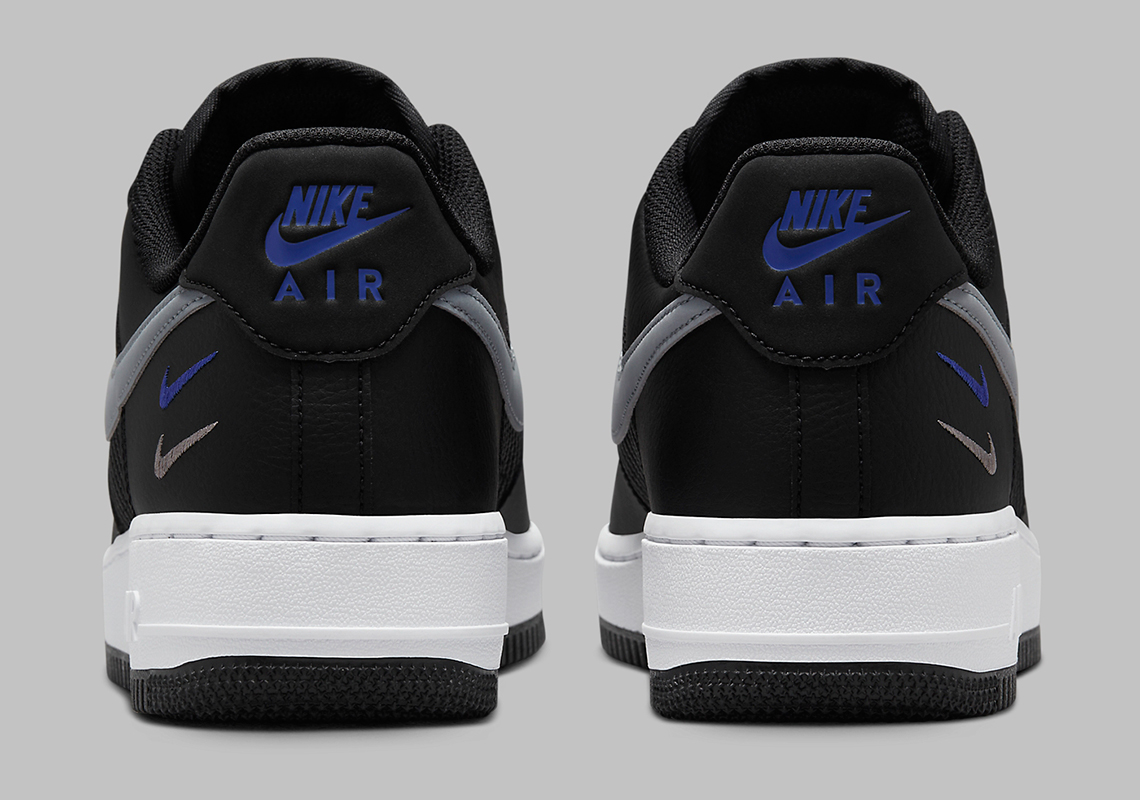 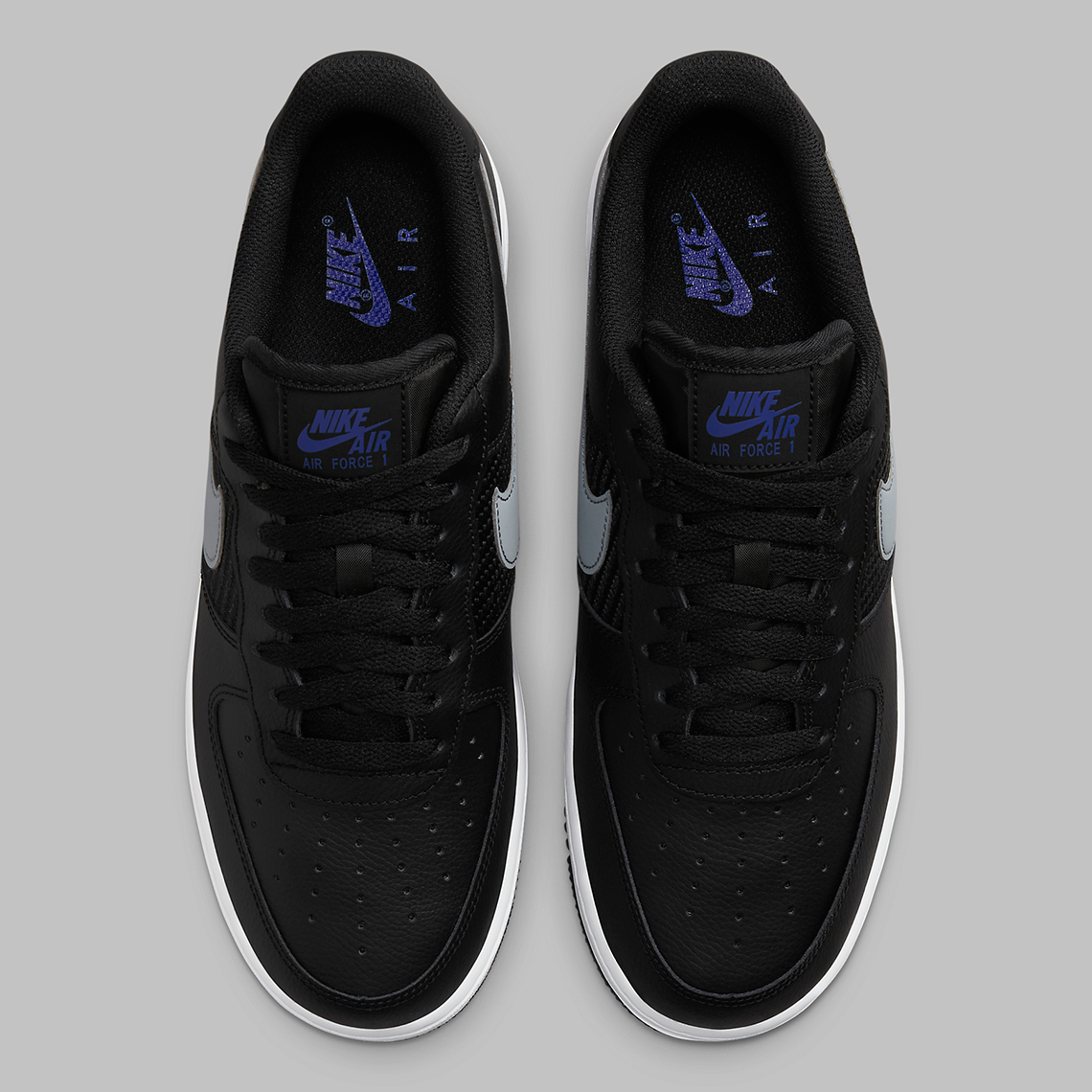 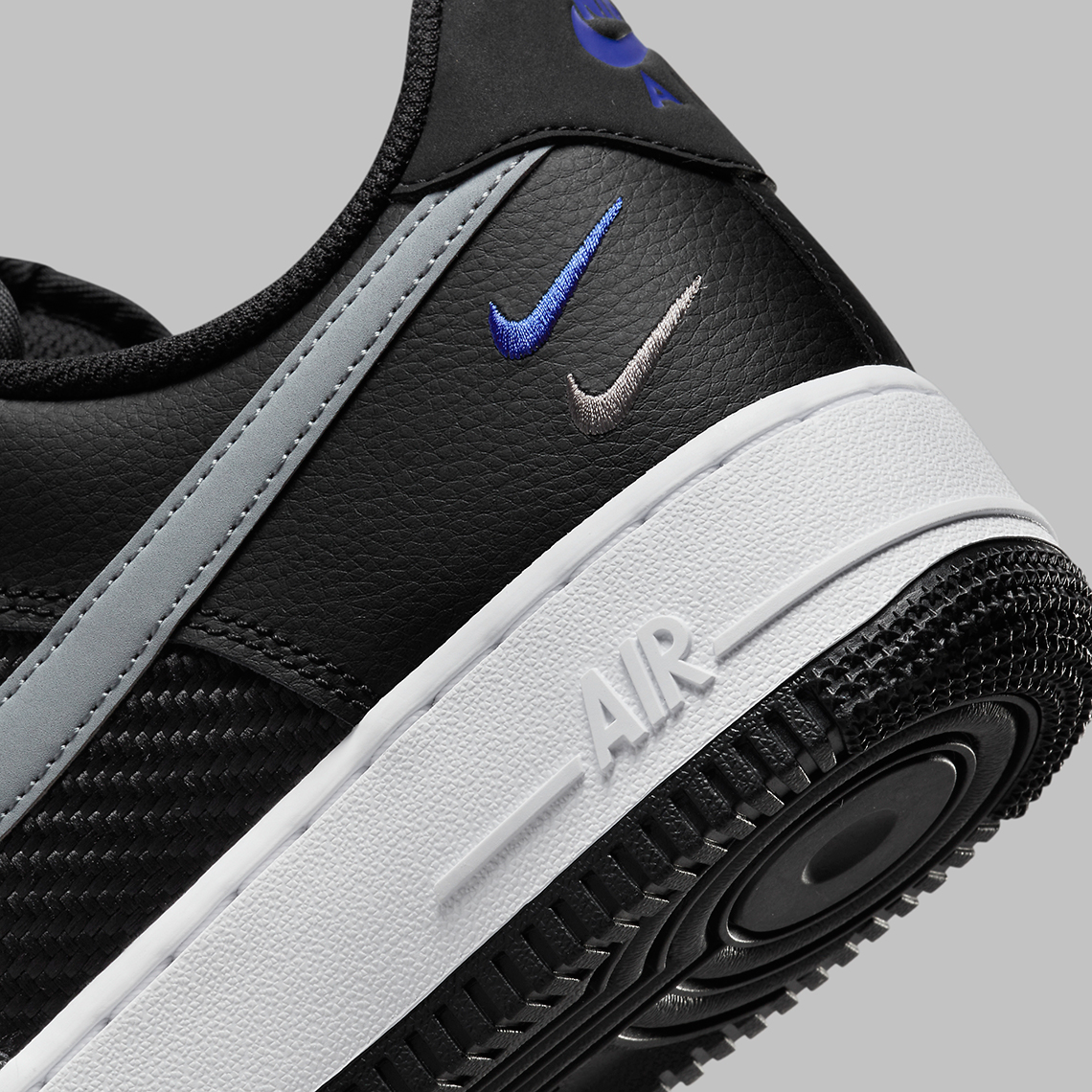 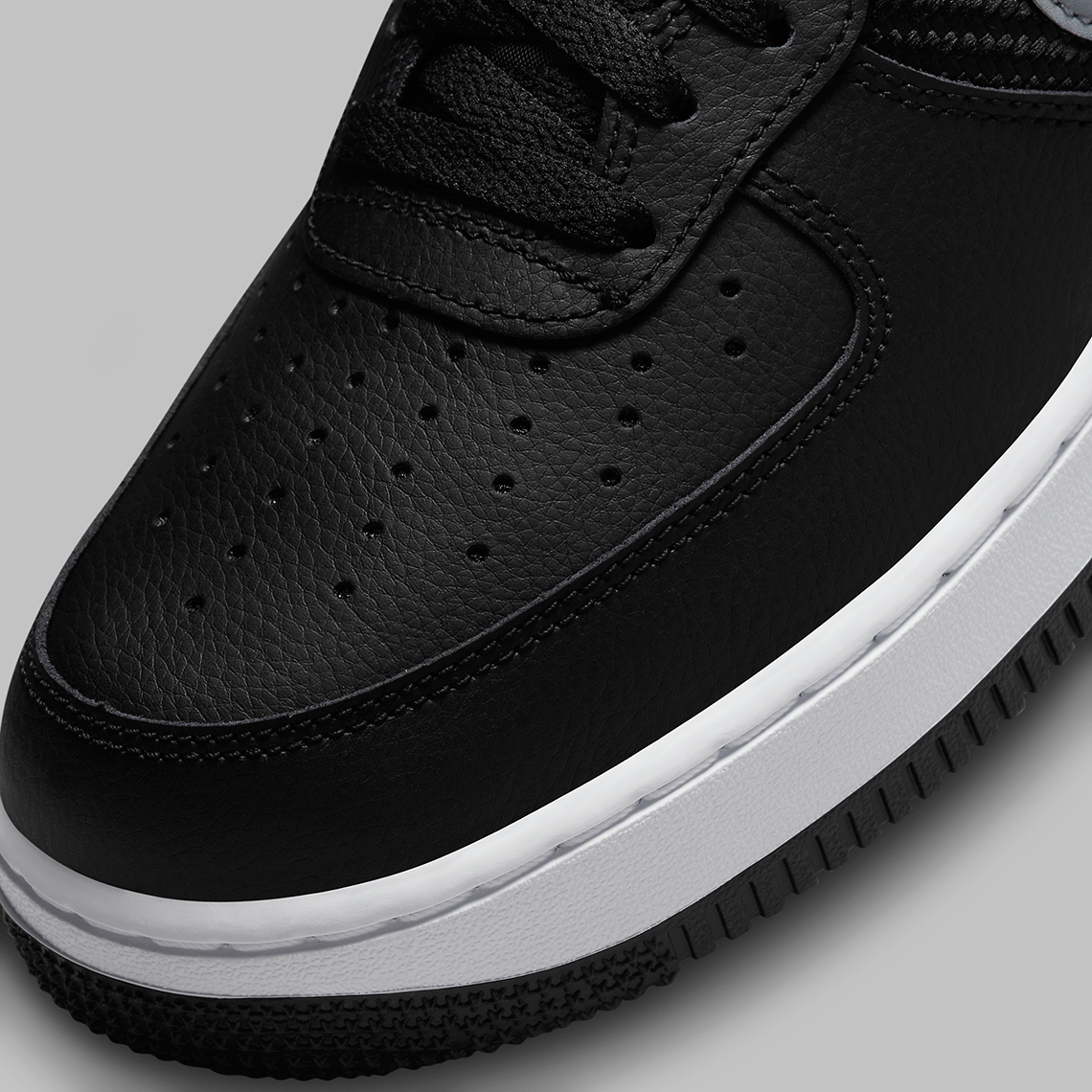