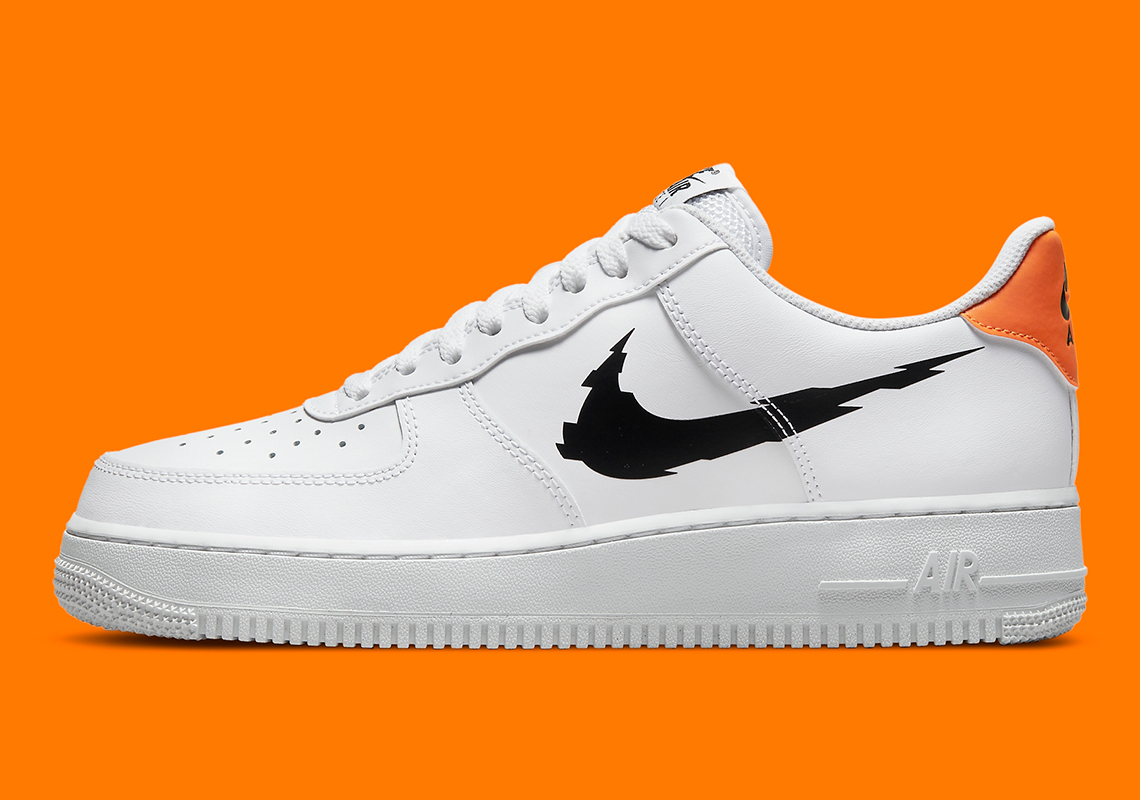 Bruce Kilgore’s Nike Air Force 1 Low has cemented itself as one of the most iconic sneaker designs over the last five decades. As it celebrates its 40th anniversary, the model has emerged in handfuls of heritage-inspired and experimental takes. A newly-surfaced pair donning barb wire-stylized profile swooshes adds yet another tally to the latter category.

As with the silhouette’s most popular style, most of the upcoming sneaker is left to indulge in a clean “White” makeup. Upper heel panels deviate from their pristine surroundings in favor of a vibrant orange tone possibly informed by the spring and summer seasons. Branding on the top of the tongue, sock-liner and sole unit follow standard guidelines, but the logos on the sidewalls feature a series of jagged edges meant to depict barbed wiring. The printed swooshes also break up the Air Force 1‘s mostly-uniform look with “Black” contrast.

Enjoy official images of the pair ahead, and anticipate a Nike.com drop soon.

Elsewhere under the NIKE, Inc. umbrella, there are a handful of Jordan release dates 2022 still on schedule for spring. 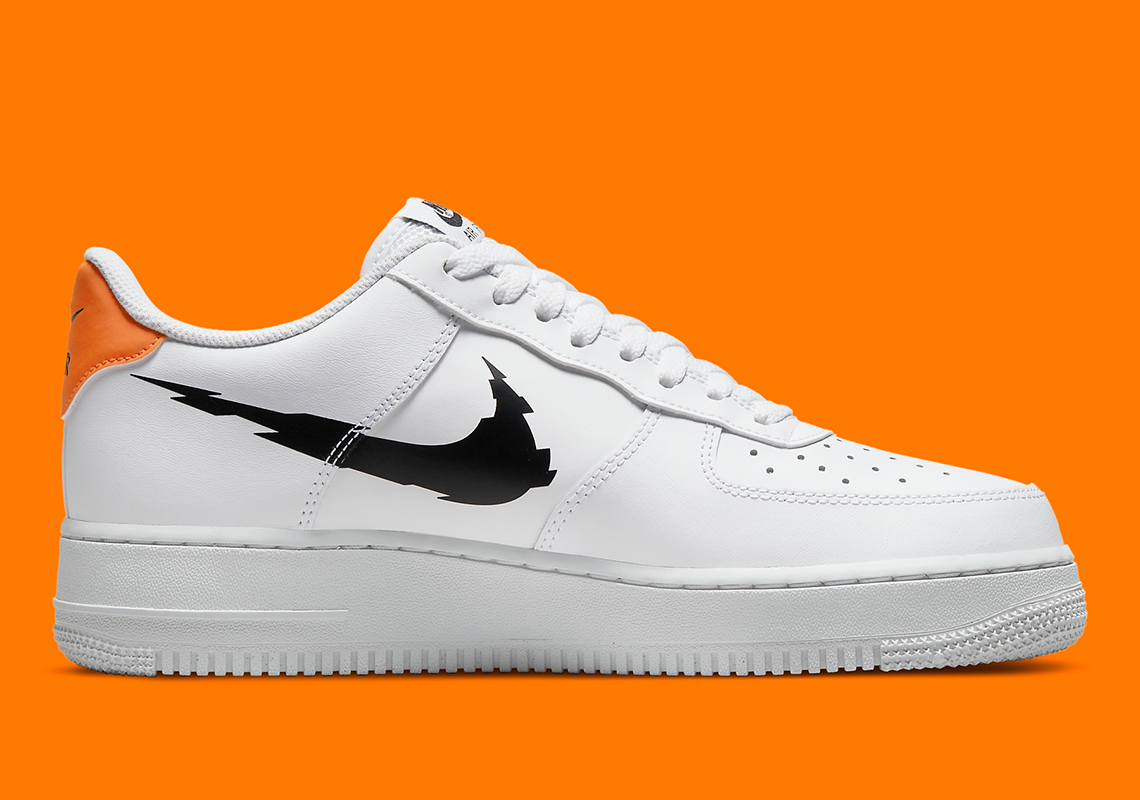 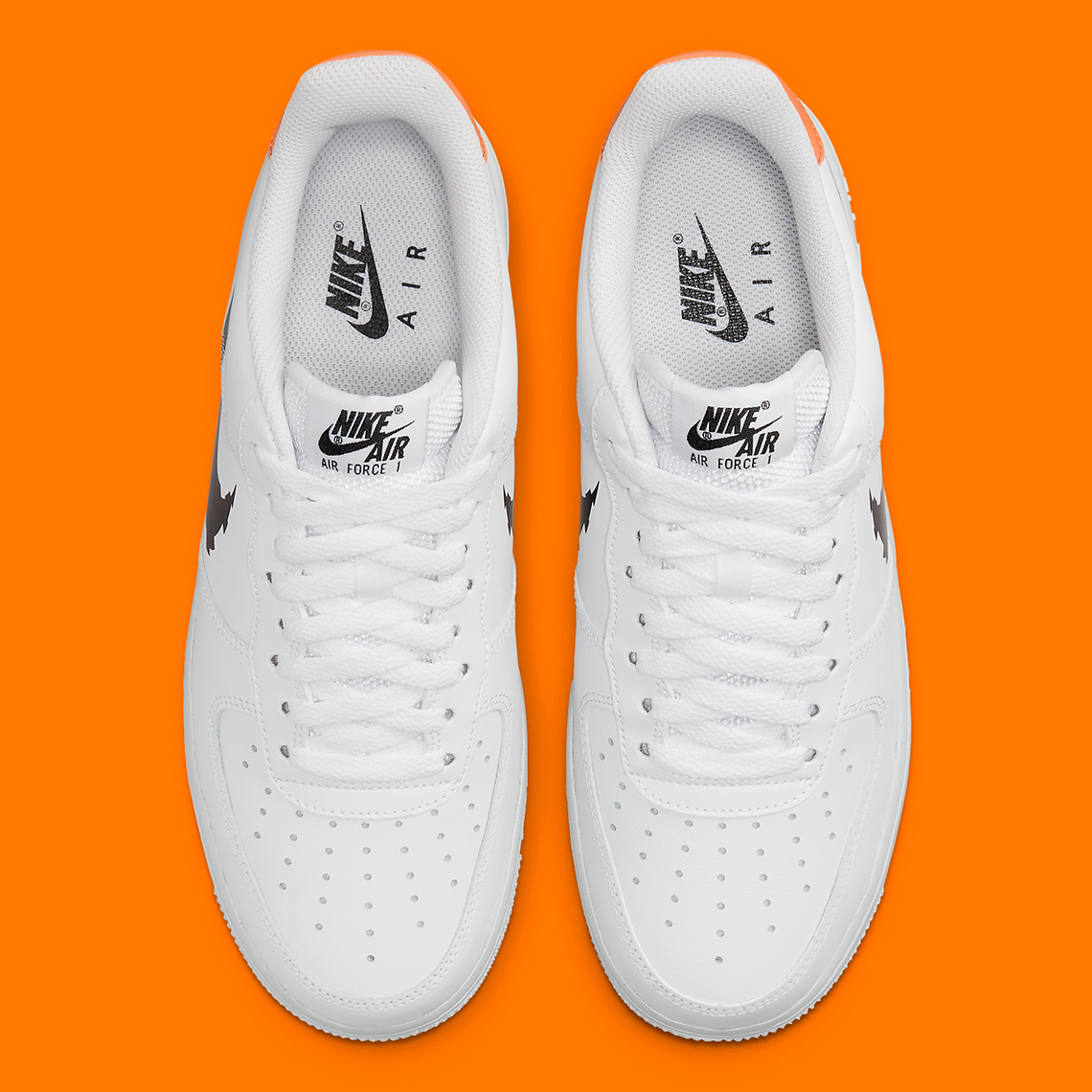 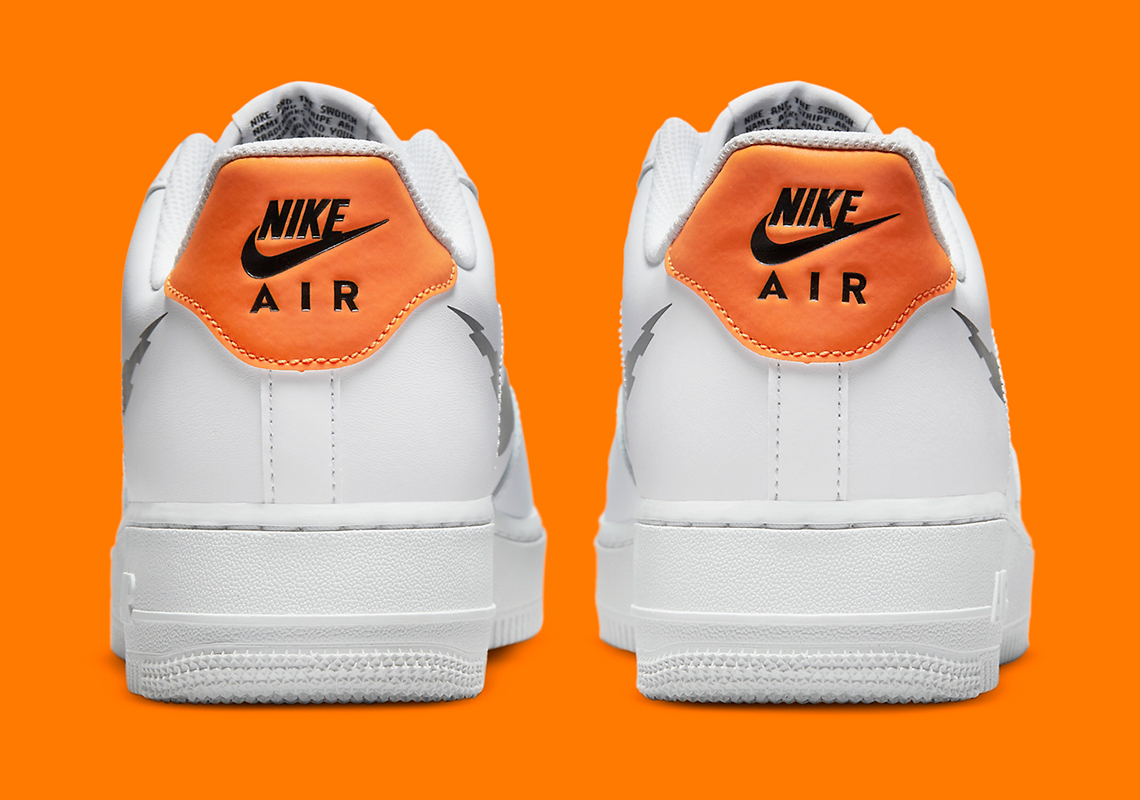 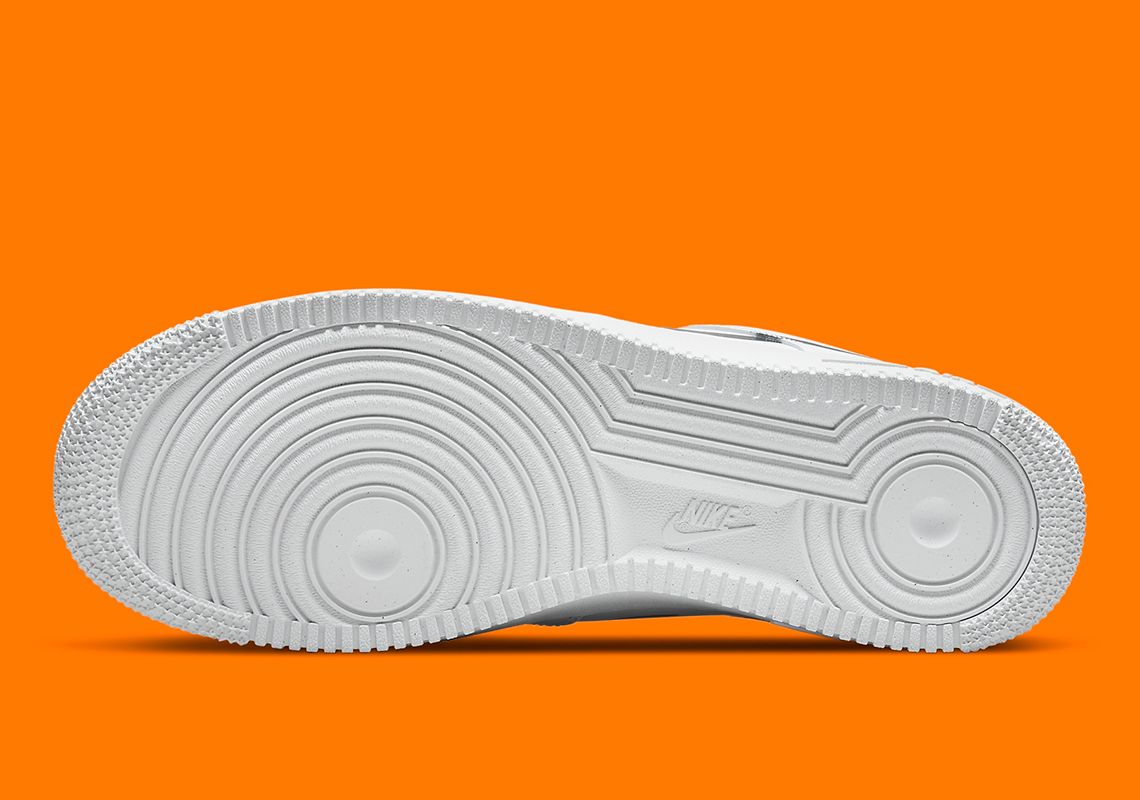 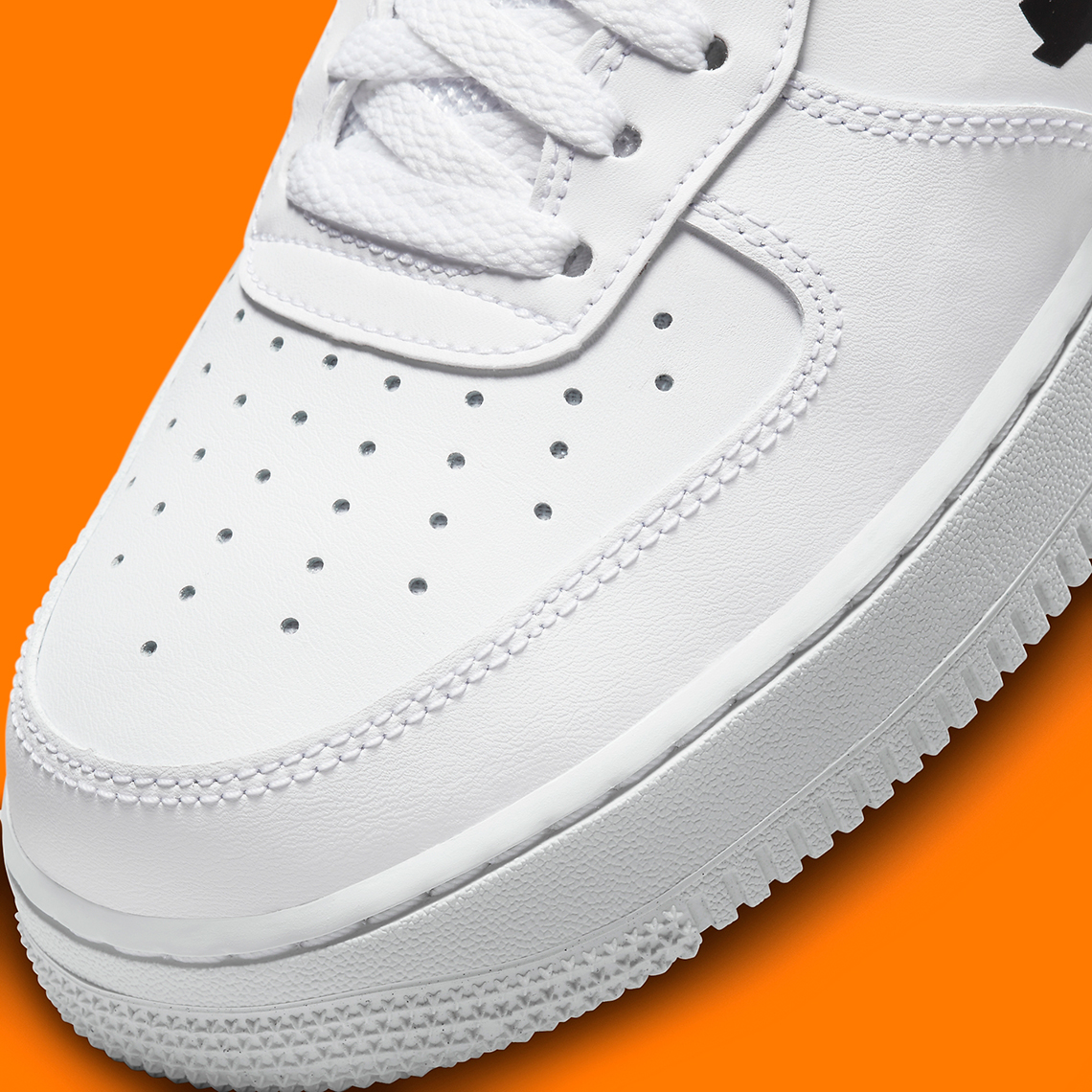 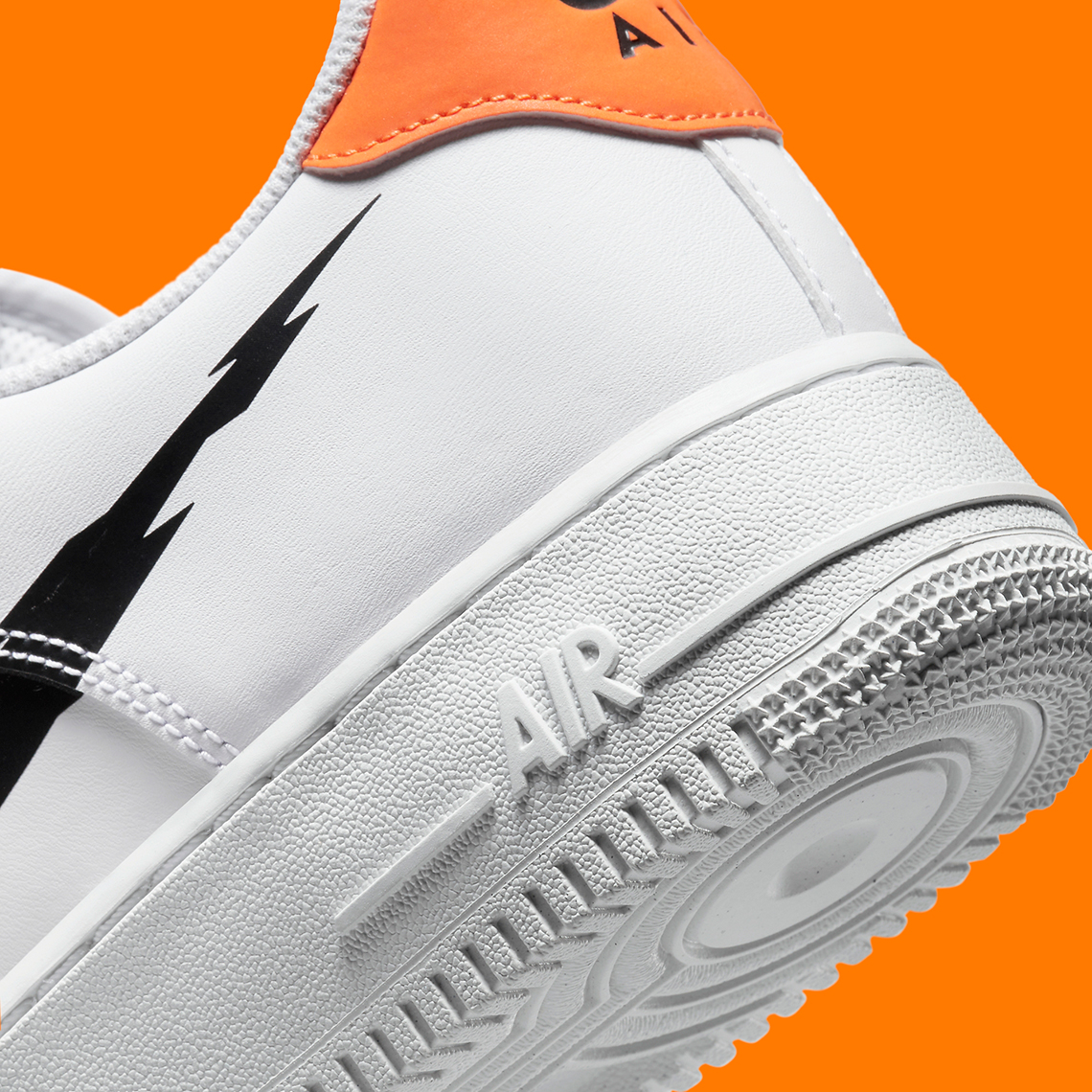 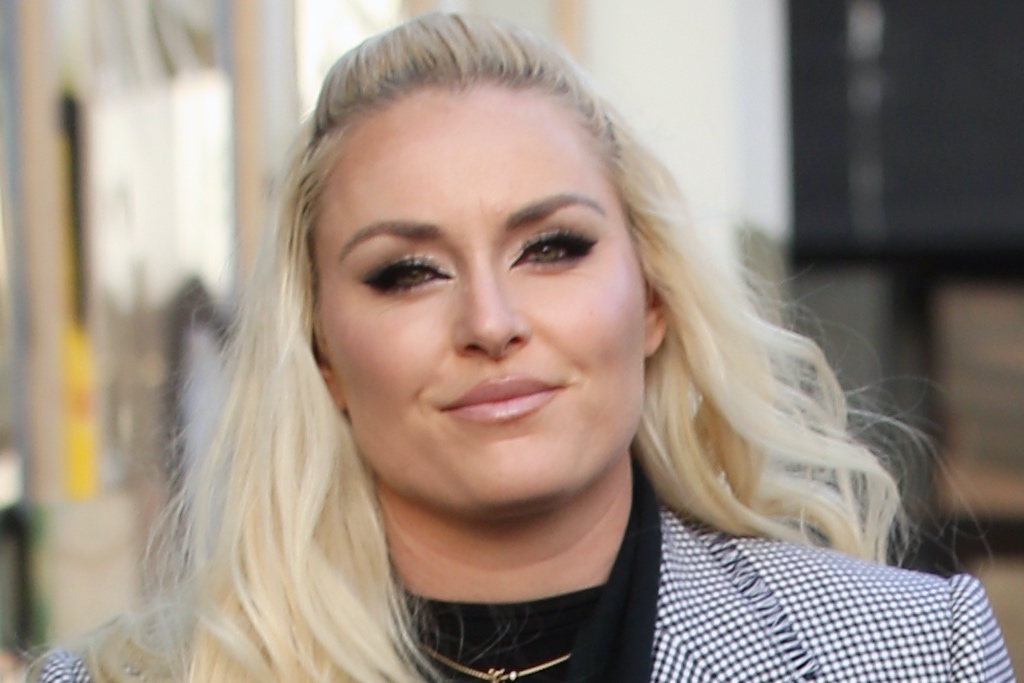 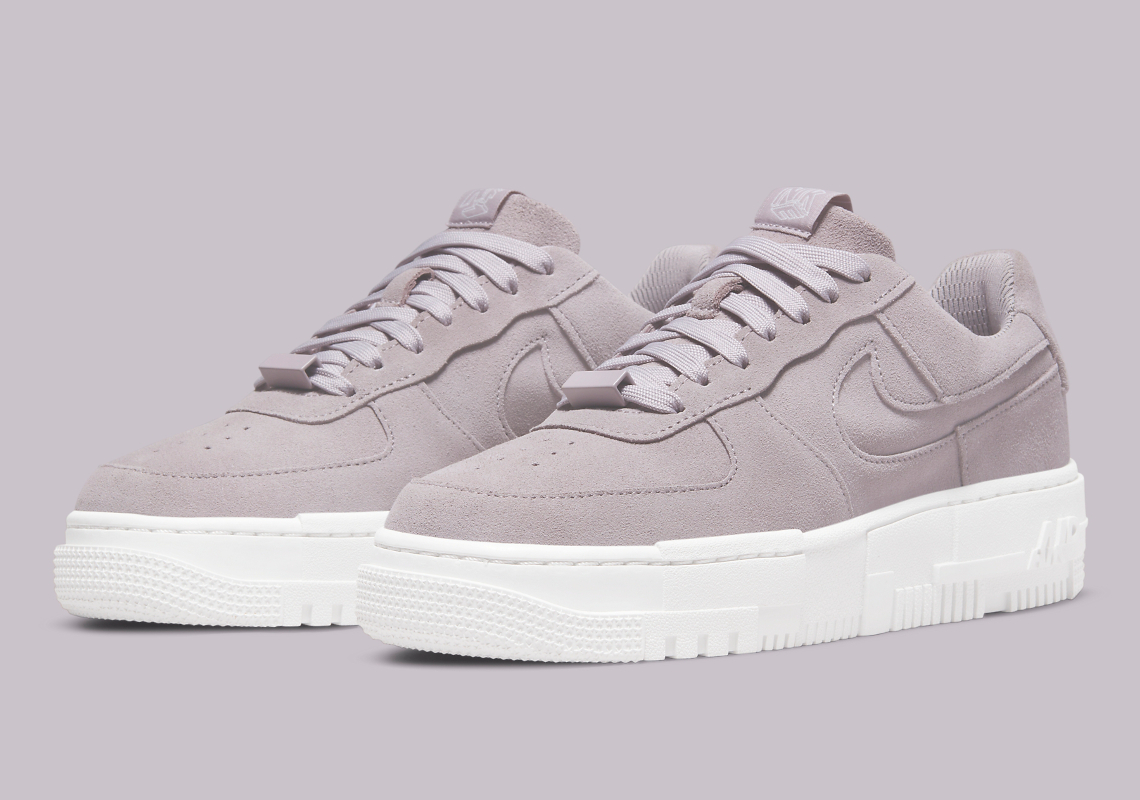 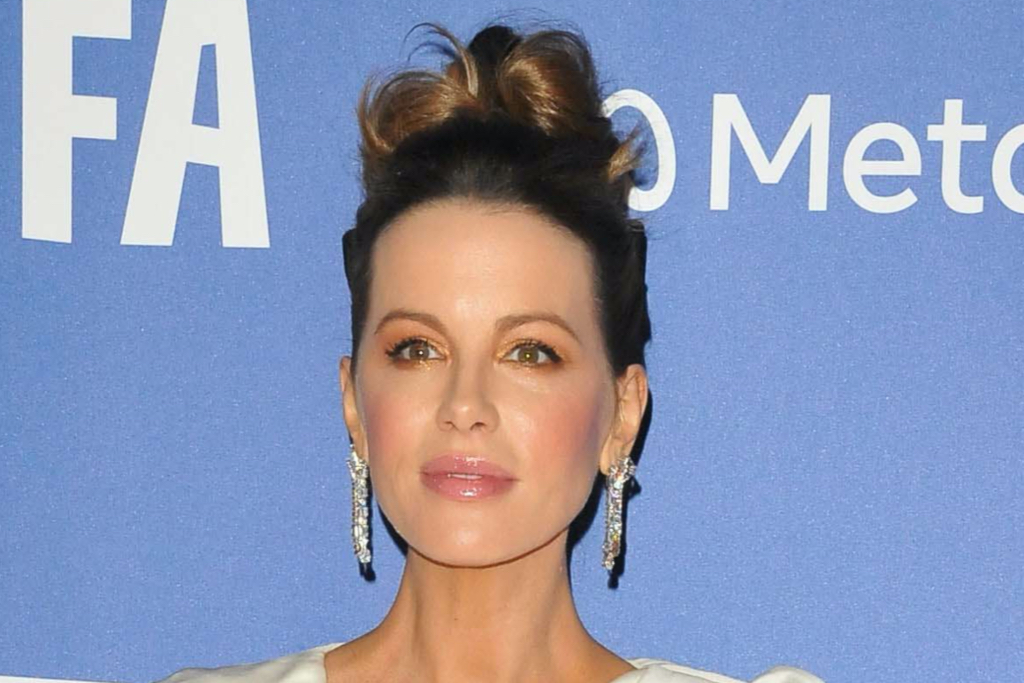