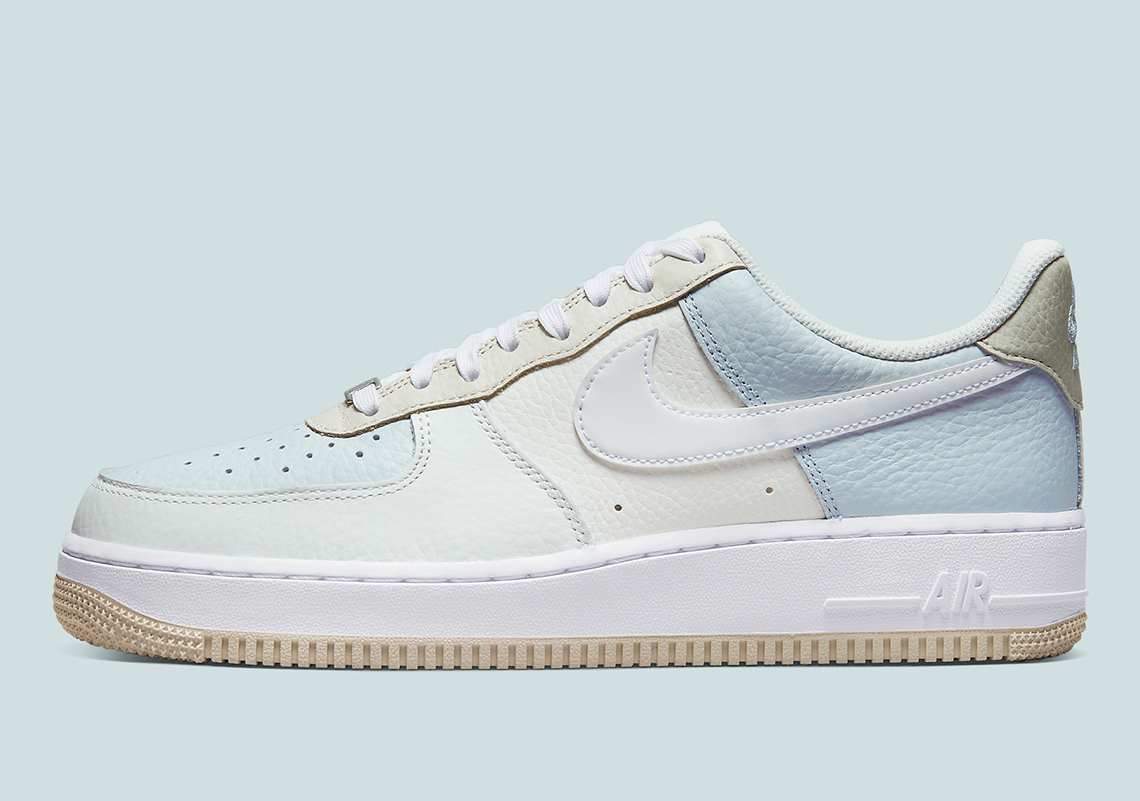 Nike often uses Easter as an excuse to go all out every Spring. But with the holiday now behind us, the Air Force 1 is offering a toned down arrangement, whose palette is still appropriate for the season.

Besides the whites of the laces, Swoosh, and midsole, the colorway is quite atypical next to the silhouette’s latest. Two shades of blue — both light yet one desaturated — mark the rear and fore, while natural hues round out the upper along the mid-panel and eye stays. Then, a darker tan outfits the entire bottom, rounding out one of the quieter entries in the AF1’s 40th anniversary.

For a closer look, check out the official images below. Sizes are sure to pop up at select retailers and Nike.com within the next few months.

In other news, more Salehe Bembury 574 YURTS are landing later this month. 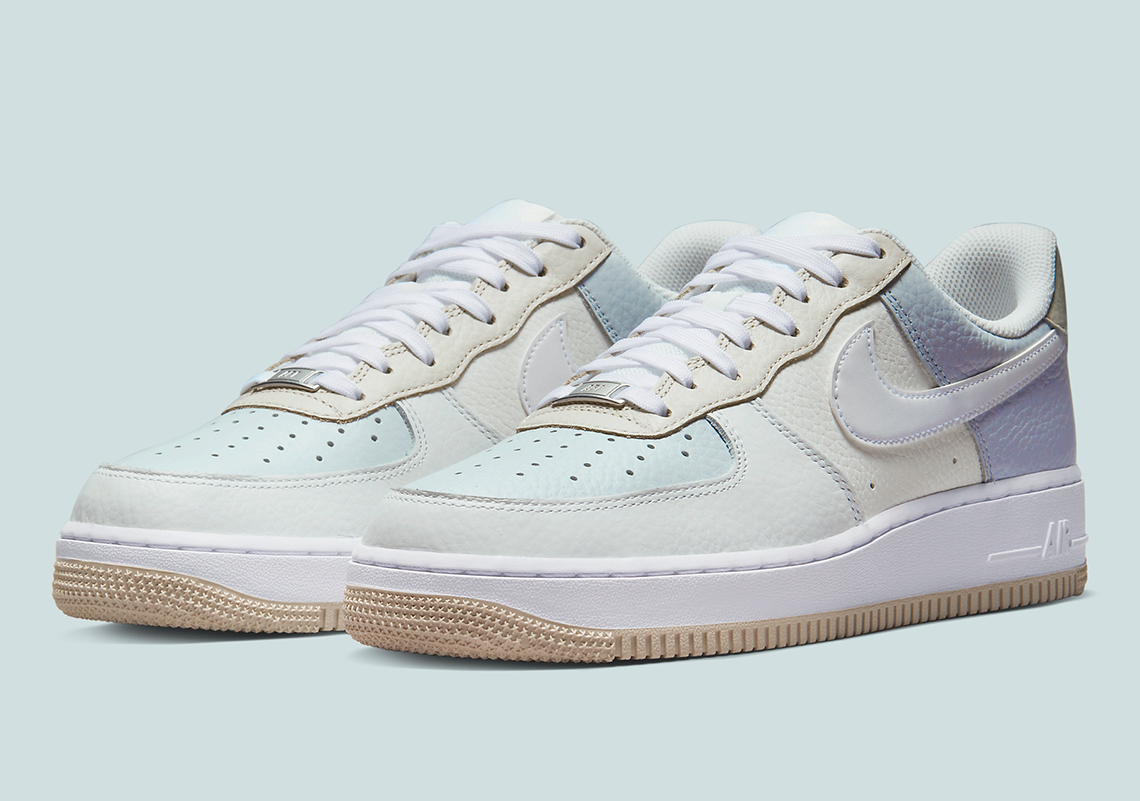 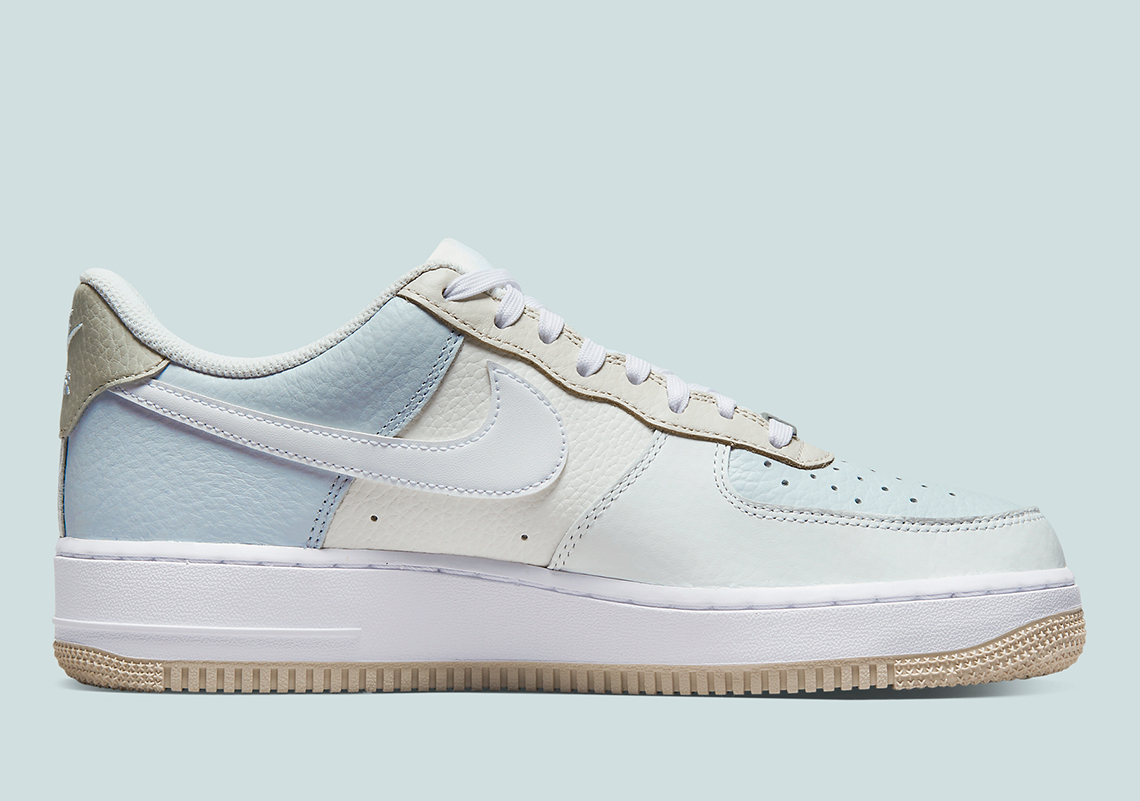 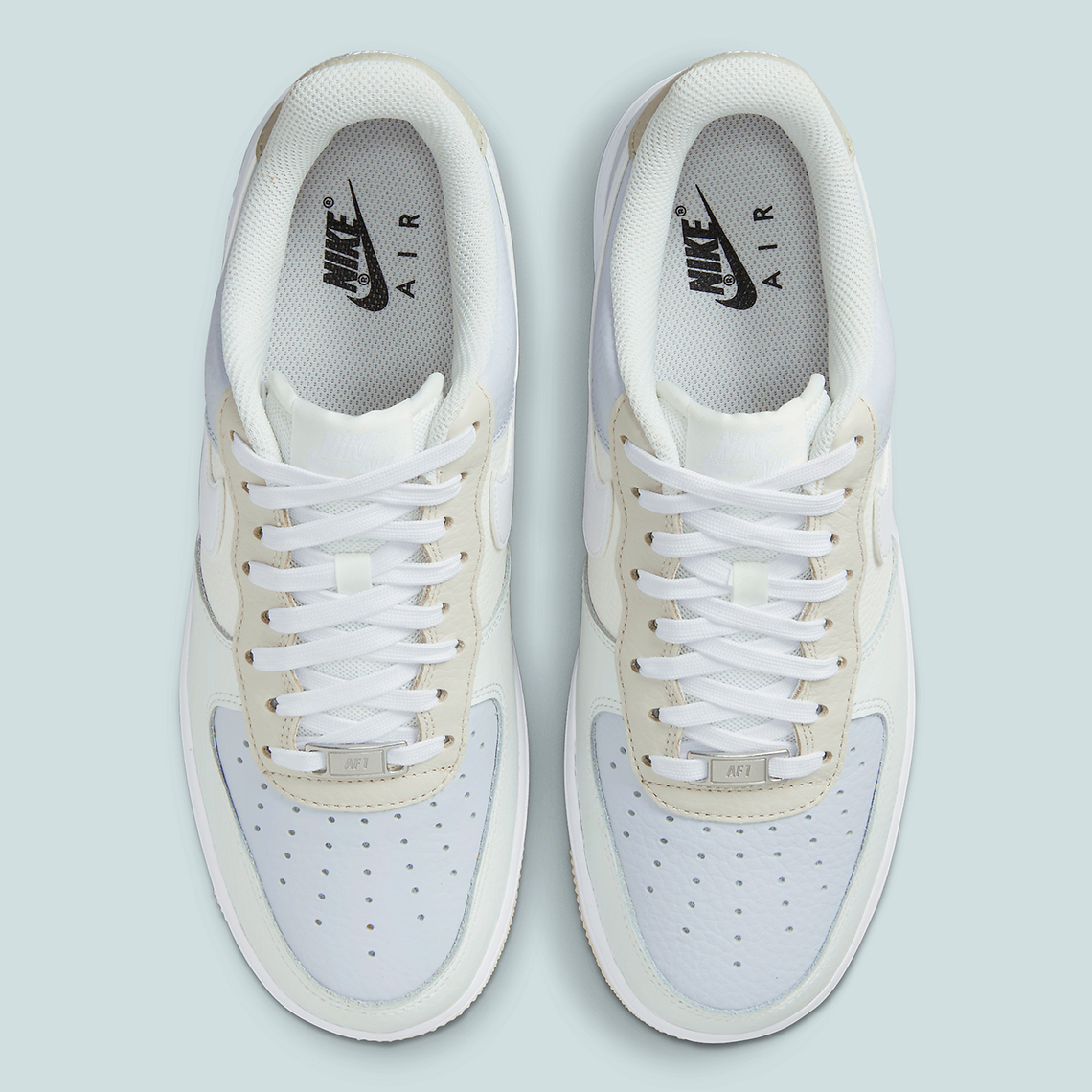 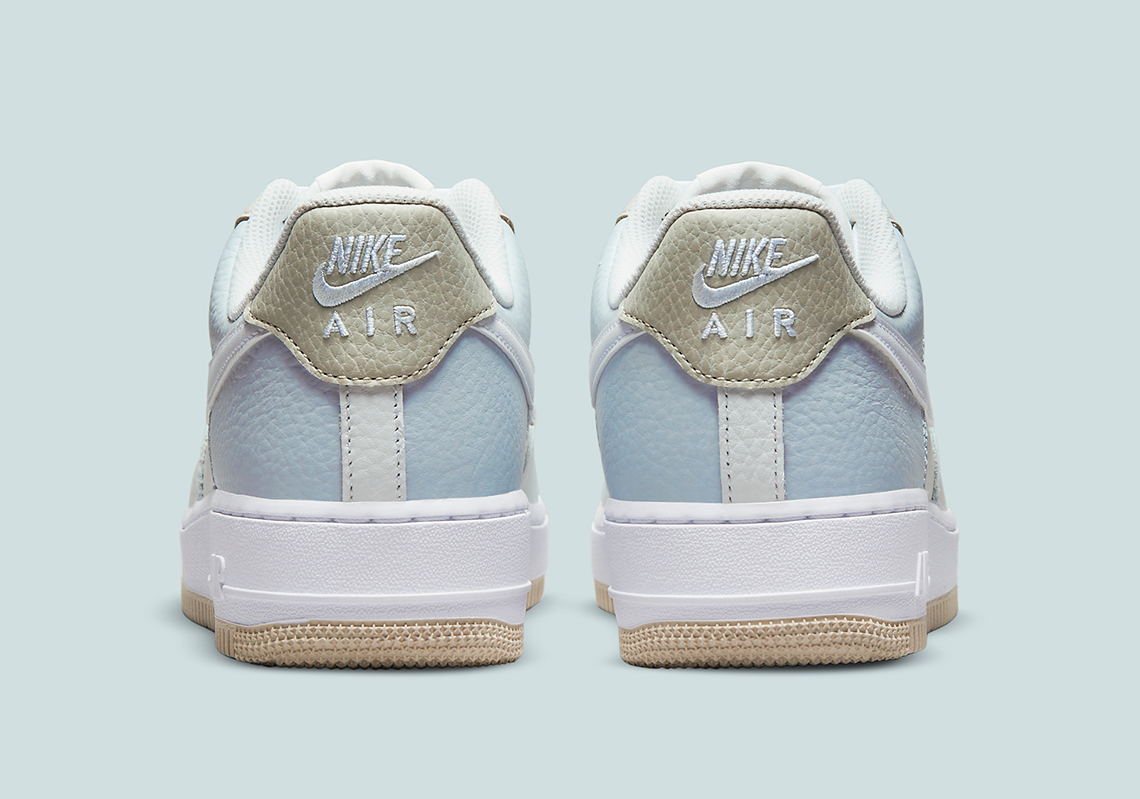 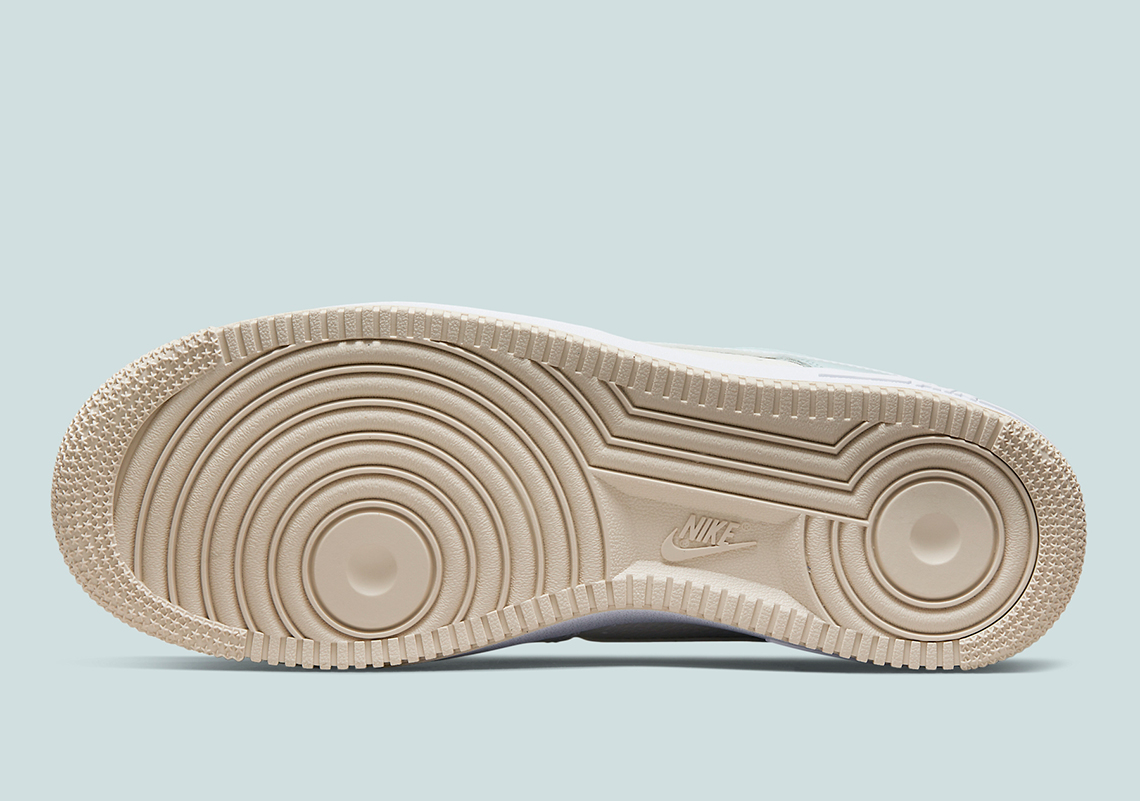 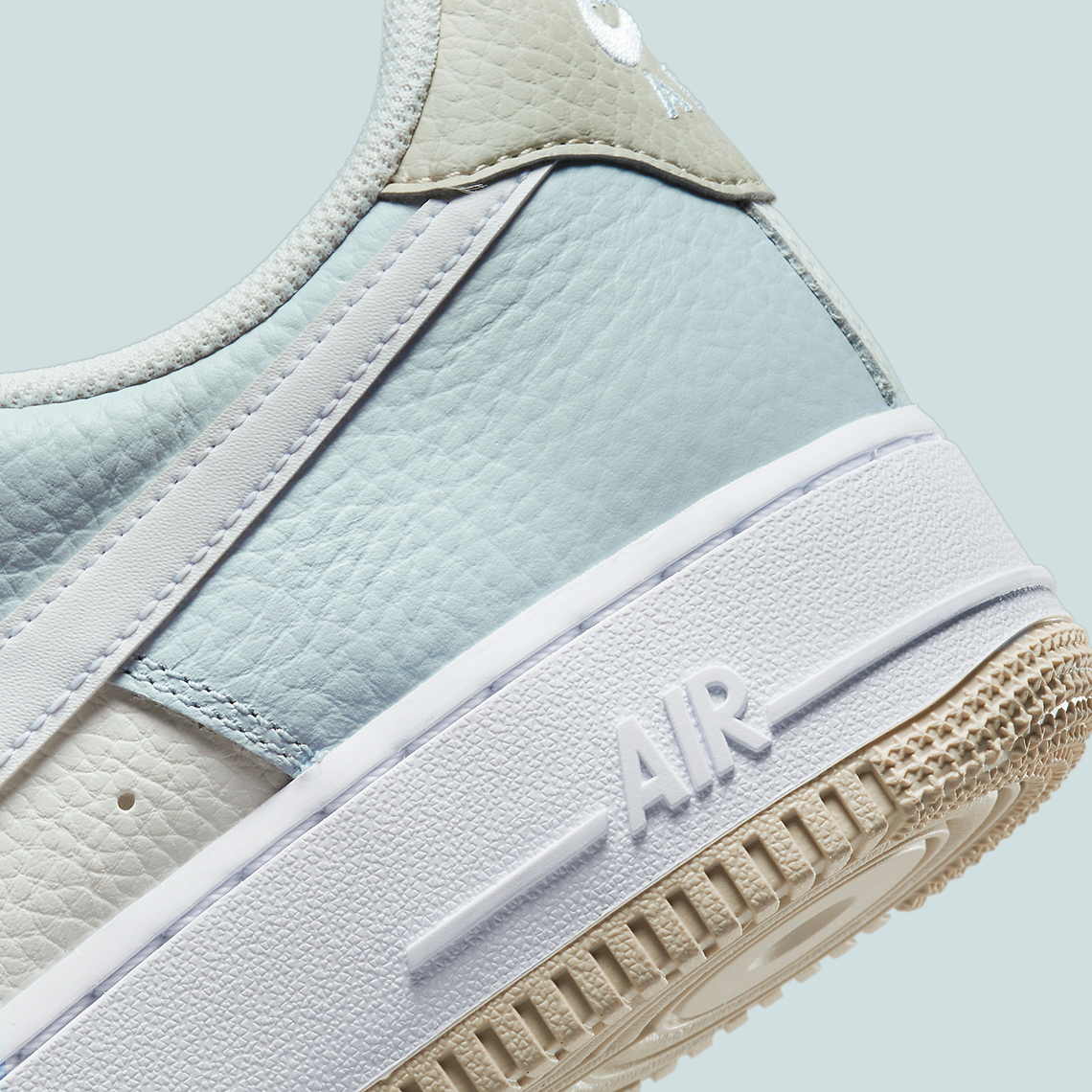 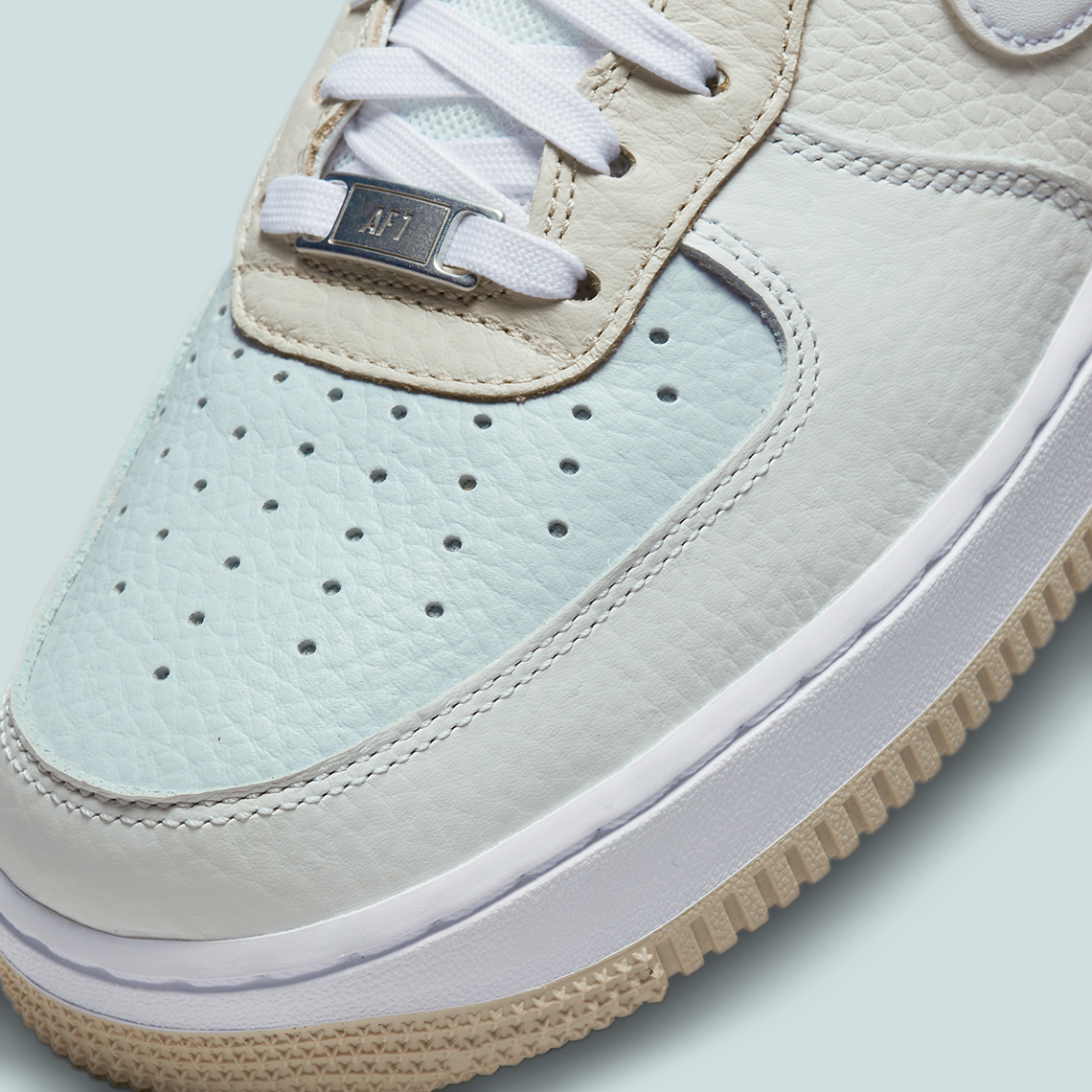 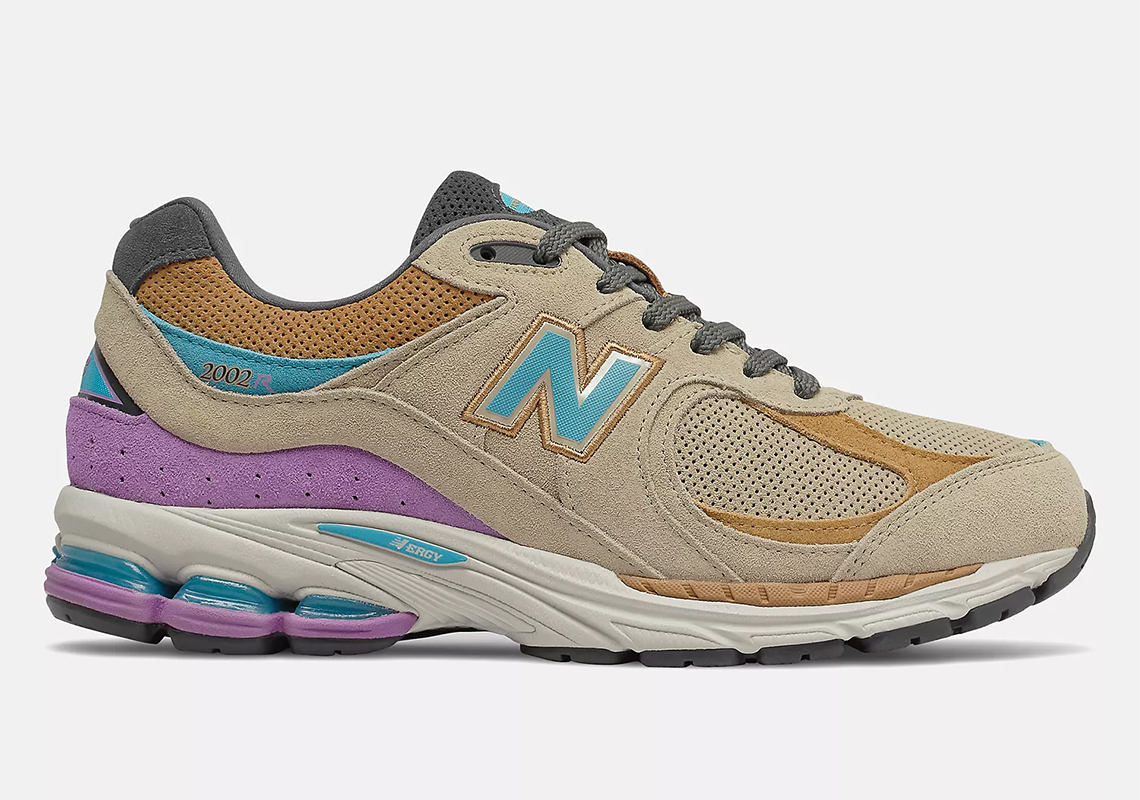 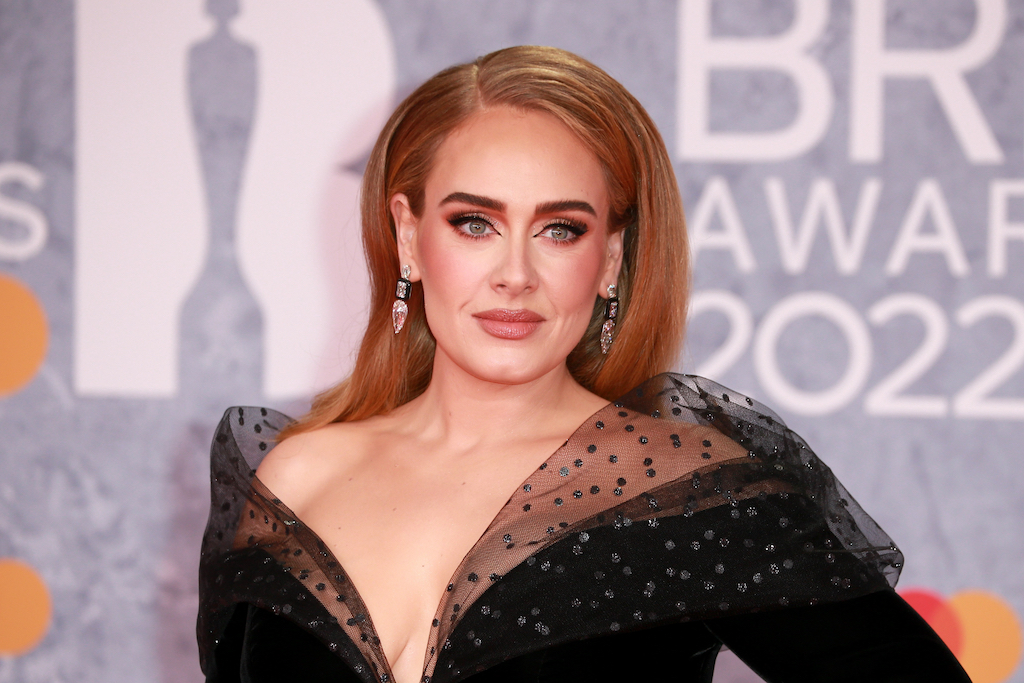 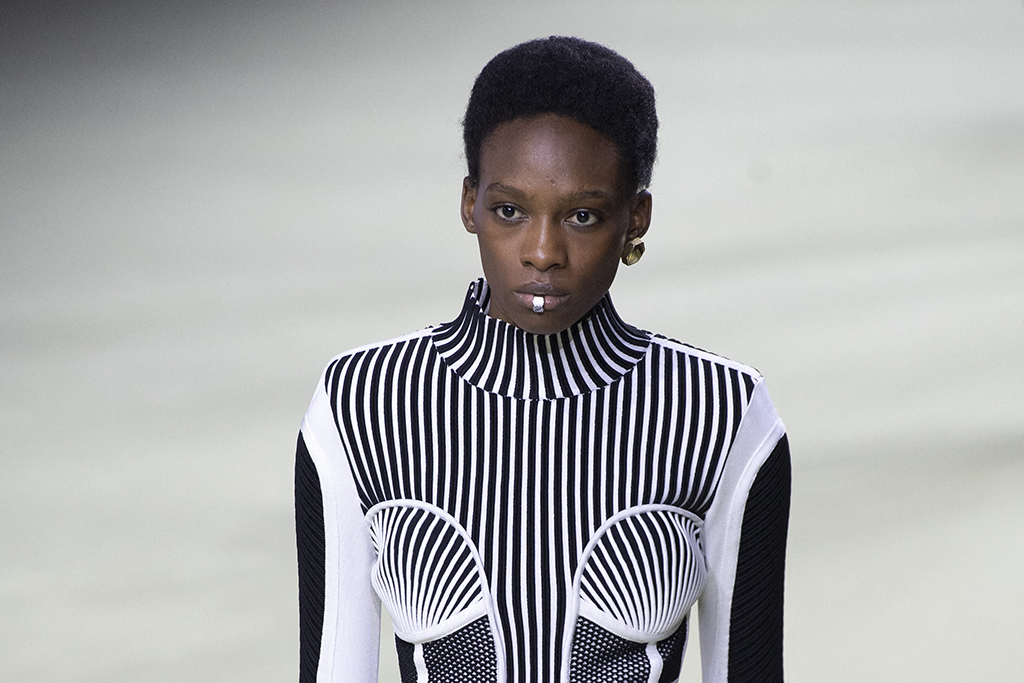 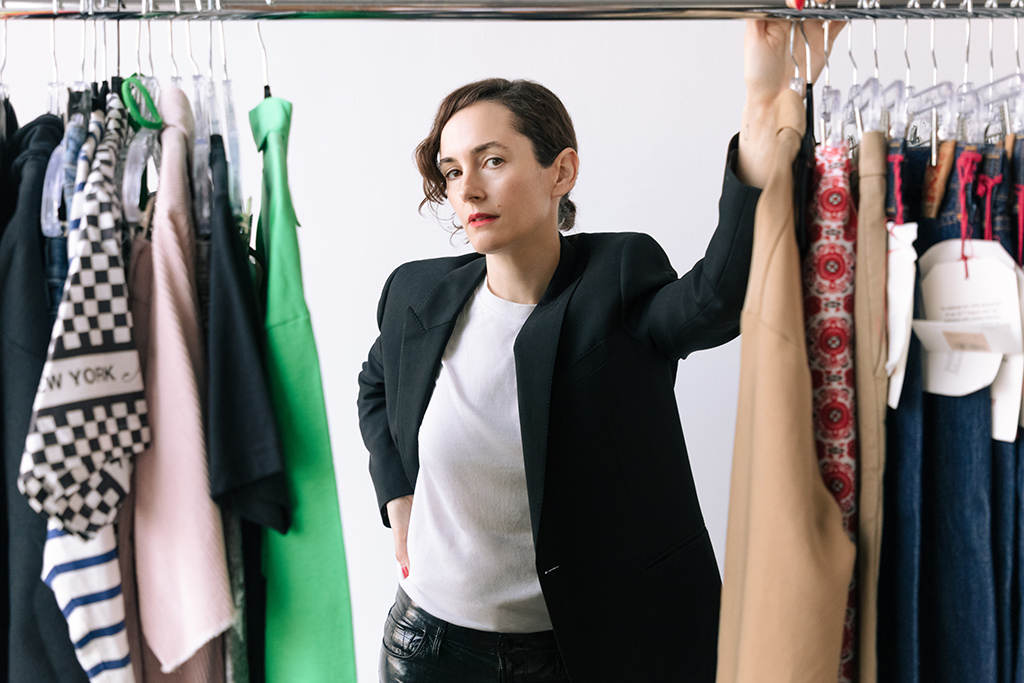