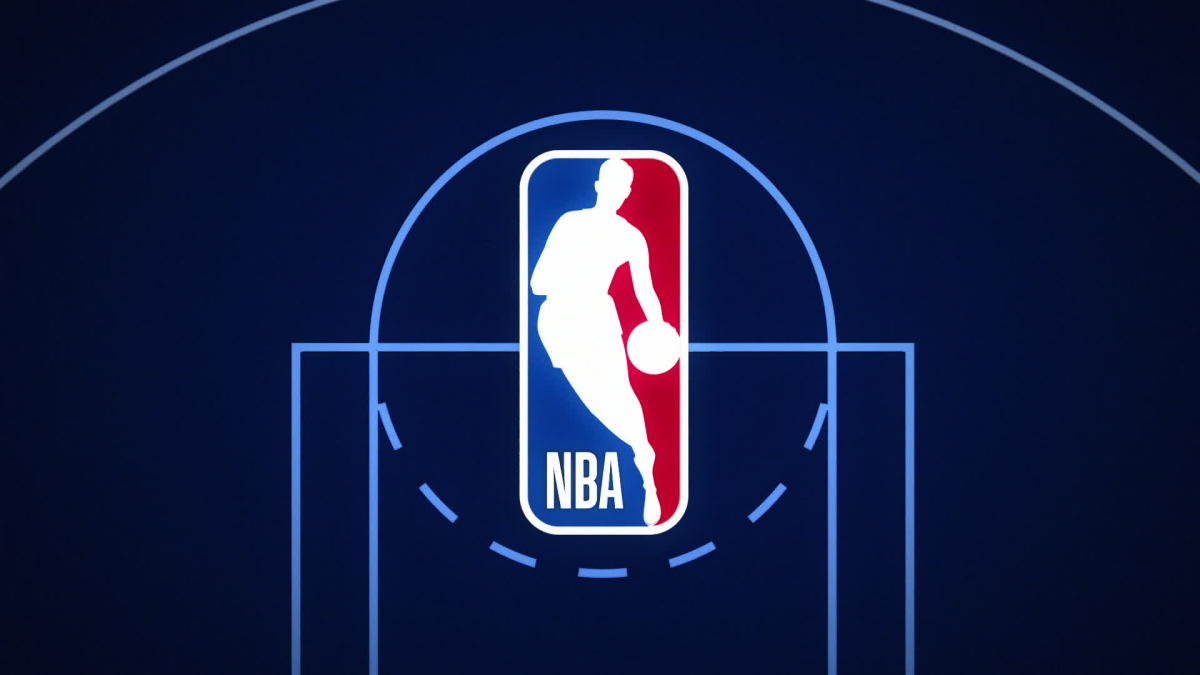 BOSTON (AP) Bam Adebayo scored 31 points with 10 rebounds for the Miami Heat, who blew a 25-point, first-half lead and lost Jimmy Butler to a knee injury but held on to beat the Boston Celtics 109-103 in Game 3 of the Eastern Conference finals Saturday night. Boston never led, but erased almost all of the 62-37 deficit and came within one point, 93-92, with 2:40 to play on a 3-pointer from Jaylen Brown, who finished with 40 points. Max Strus answered with a 3 and then Adebayo bounced off defender Al Horford and made a basket at the shot clock buzzer to give Miami a six-point cushion it held to take a 2-1 lead in the best-of-seven series. 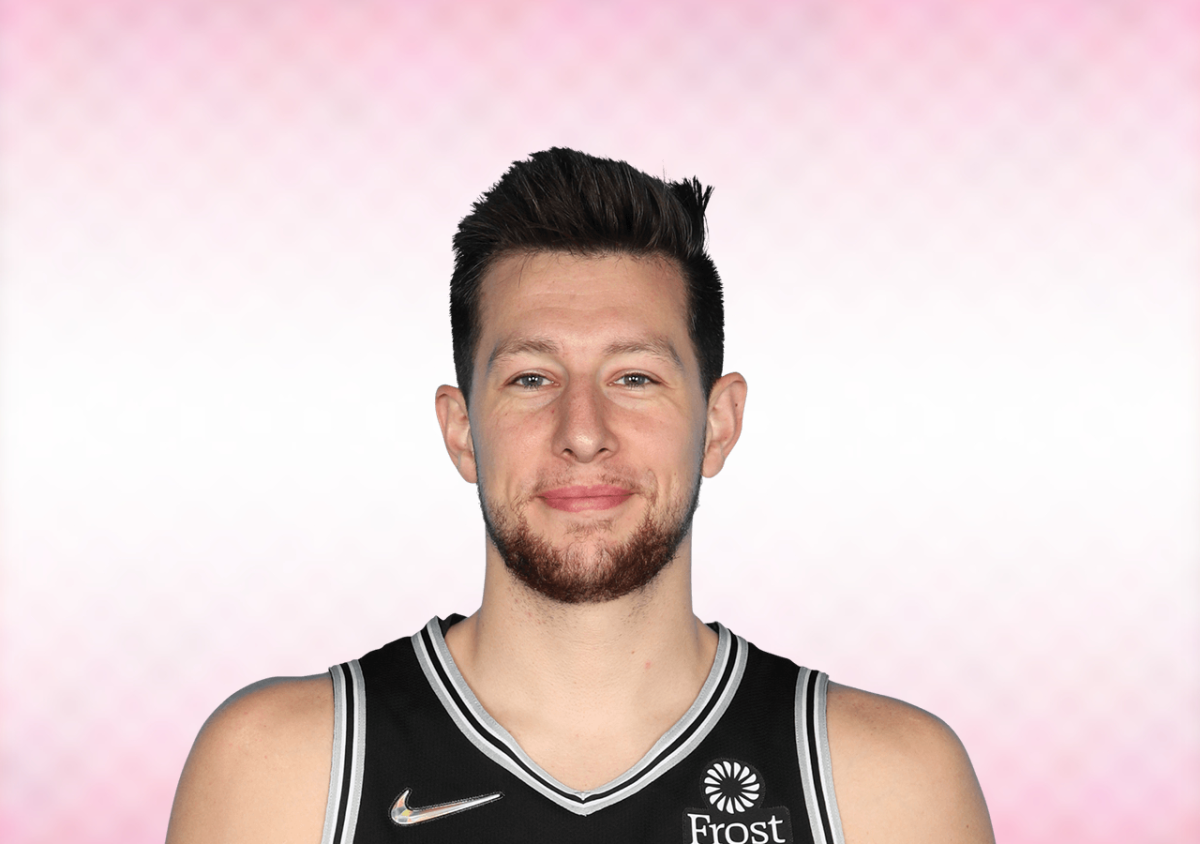 Drew Eubanks gets another 10-day contract with Portland 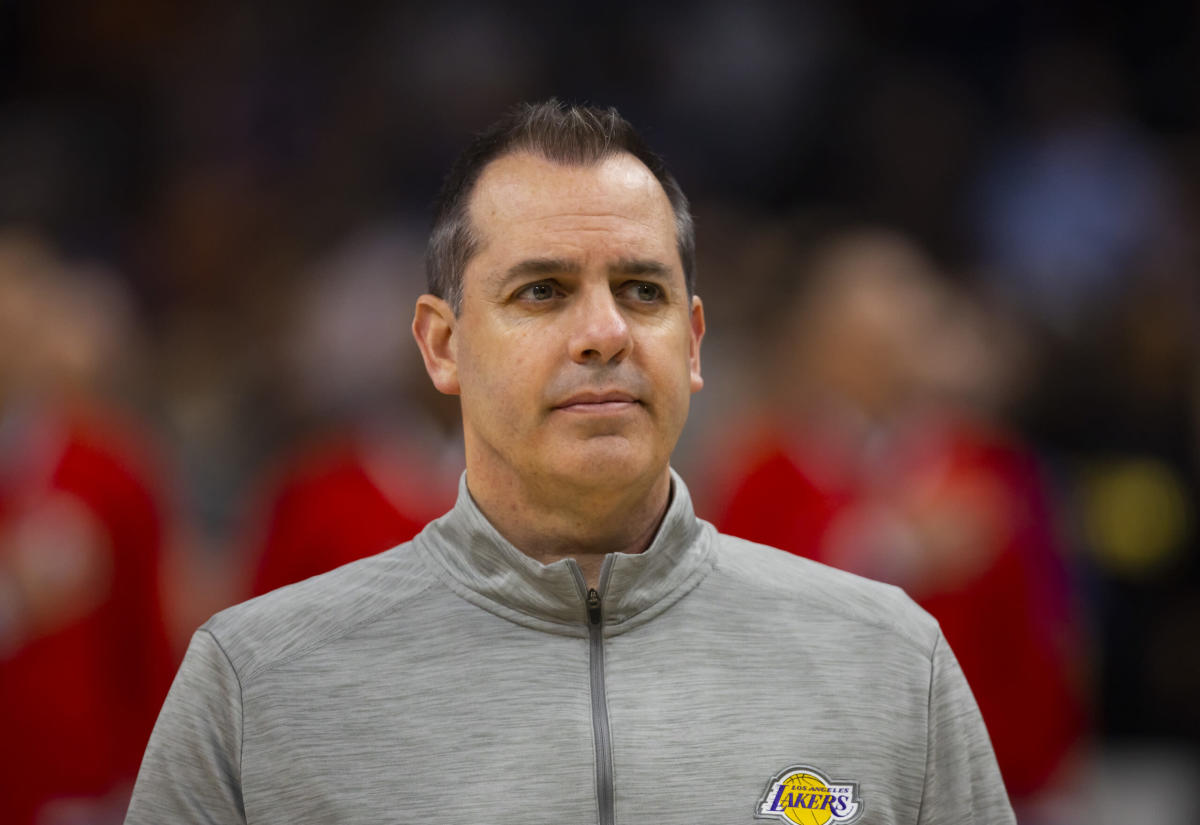 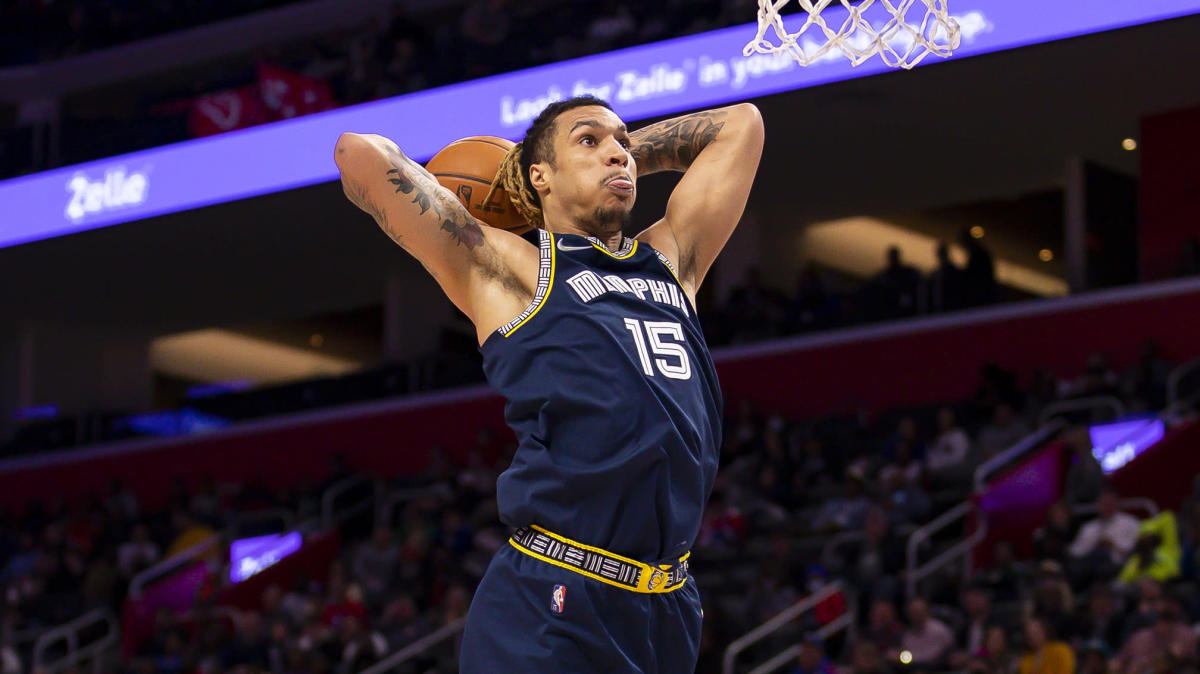 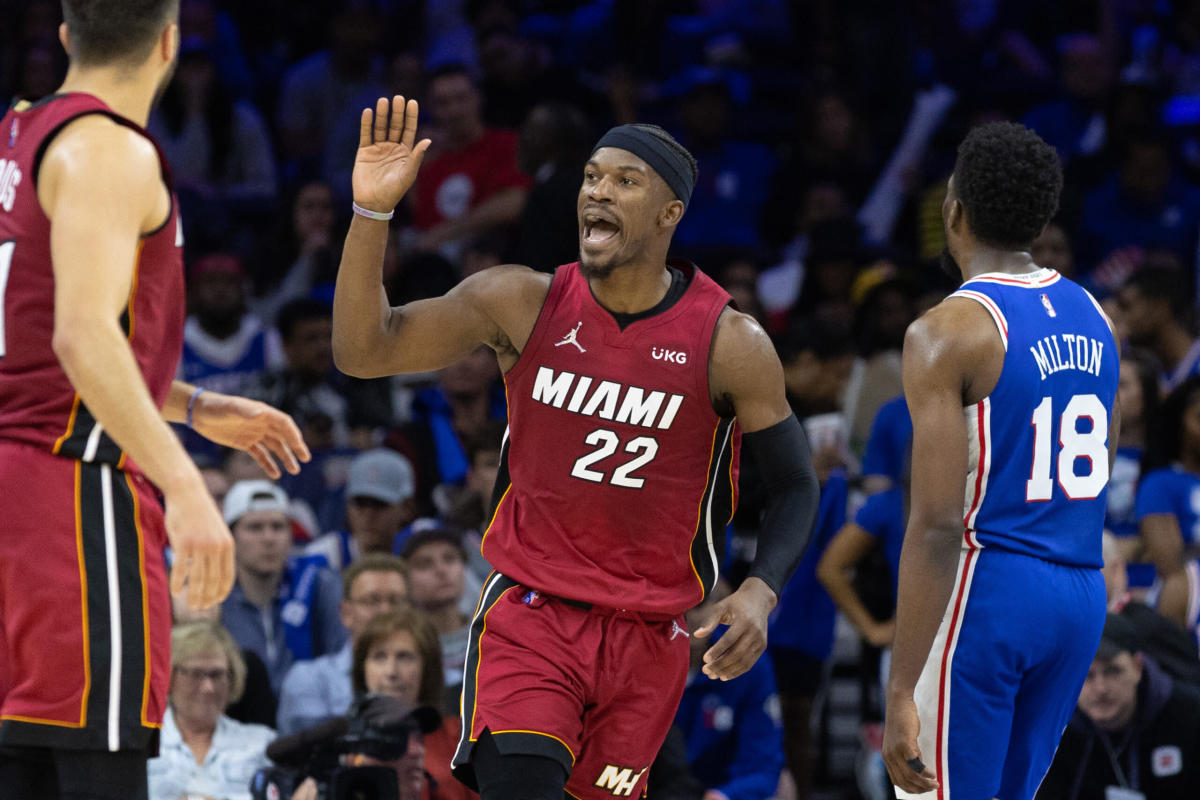