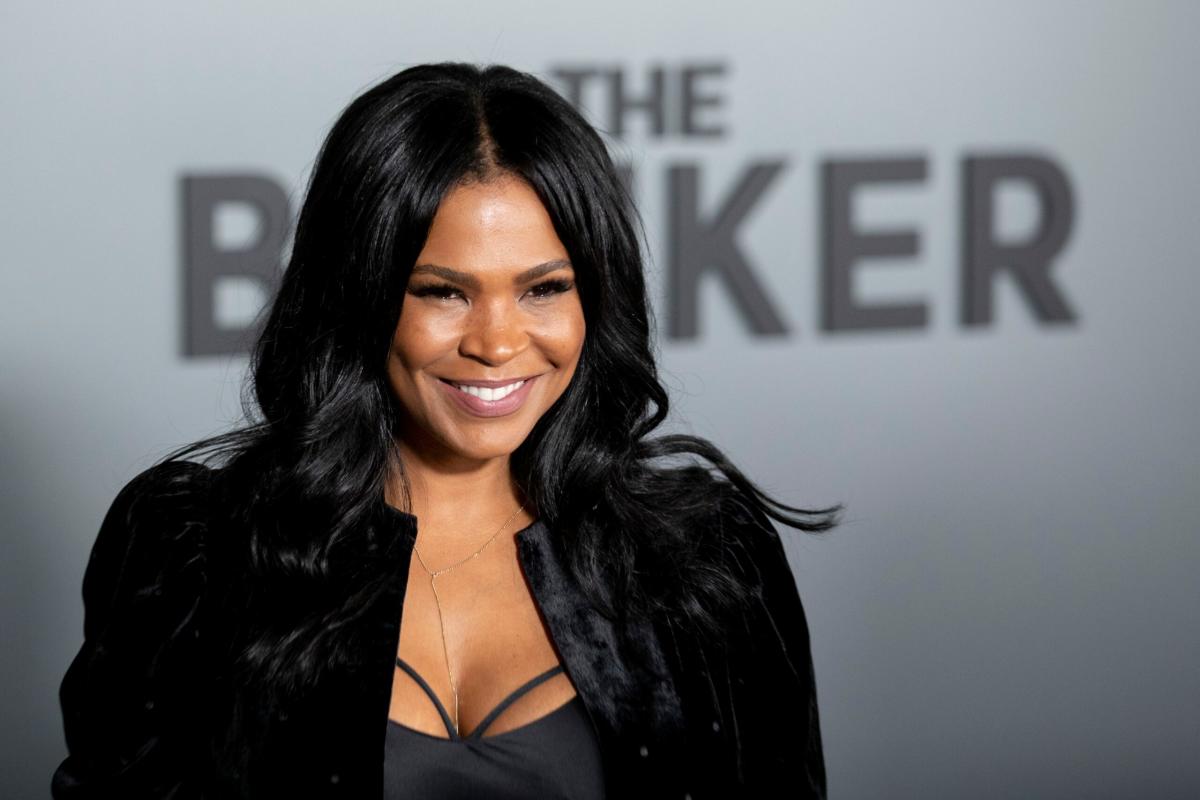 In the wake of the investigation and season-long suspension of Boston Celtics head coach Ime Udoka, his long-time partner Nia Long has broken her silence on the entire situation on Friday morning. In a statement made by her representative Shannon Barr, Long thanked her fans for their support and discretion in this difficult moment.

“The outpouring of love and support from family, friends, and the community during this difficult time means so much to me. I ask that my privacy be respected as I process the recent events. Above all, I am a mother and will continue to focus on my children.”

Long, an award-winning television and film actress, has been dating Udoka for more than a decade, and the two were engaged in 2015. TMZ is reporting Long and her son Kez moved to Boston two weeks ago – the two were unaware of the Celtics’ ongoing investigation into Udoka.

News of the scandal and the speculation it triggered allowed for a destructive wave of online speculation and gossip. The almost universal support Long received from fans is a bright spot in an otherwise ugly saga.

Who should have a higher NBA 2K rating: Jayson Tatum or Jimmy Butler?

Every player in Boston Celtics history who wore No. 18