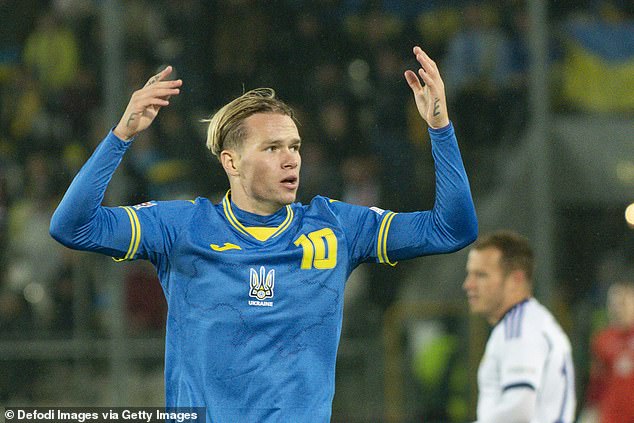 Newcastle are reportedly preparing a £50million bid for Shakhtar Donetsk winger Mykhaylo Mudryk once the transfer window reopens in January.

The Ukraine international has emerged as one of the most sought-after youngsters in world football and has been likened to PSG superstar Neymar in recent months following his sharp rise.

His man of the match performance in Shakhtar’s impressive win over Real Madrid at the Bernabeu last season saw him receive a standing ovation from the home support, further elevating his stock.

And now it’s the Magpies who are ready to make the first move in the first year as they look to see off competition from Arsenal, according to The I.

Mudryk was heavily linked with a £25million move to the Gunners during the summer window, while Everton also reportedly failed in their pursuit of the 21-year-old.

The winger remained at Shakhtar and starred during their memorable 4-1 win Champions League win over RB Leipzig earlier this month.

Mudryk scored and added two assists as the Ukrainian side caused a Champions League upset in their first group game. 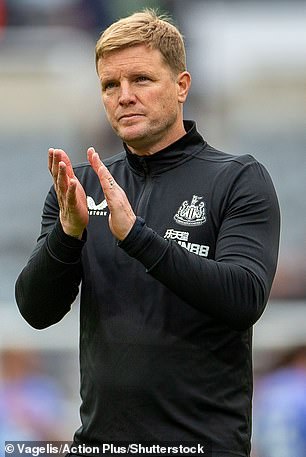 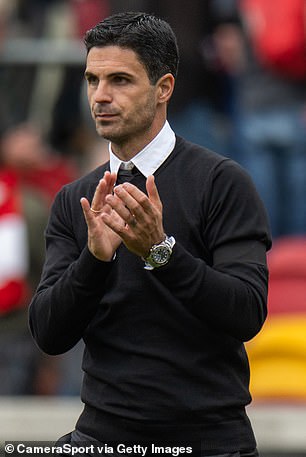 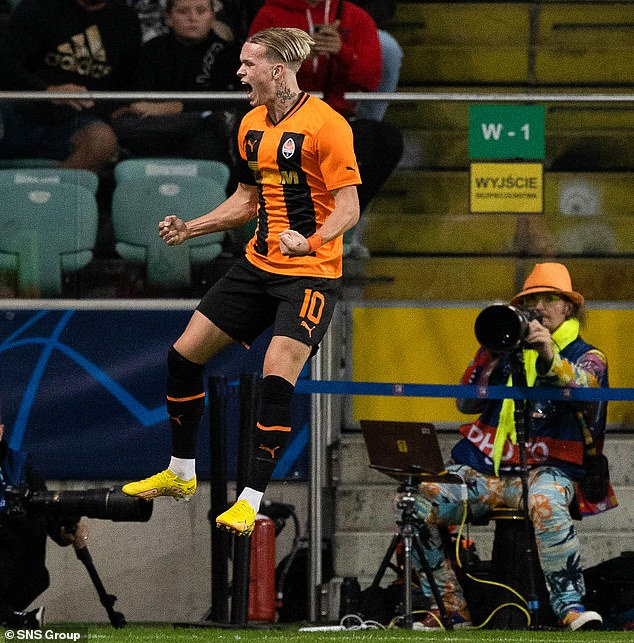 He then went on to score in their second group game against Celtic, netting the equaliser on the half-hour mark to rescue a point.

And, speaking to CBS Sports, he refused to play down the chances of a move to Arsenal in January. 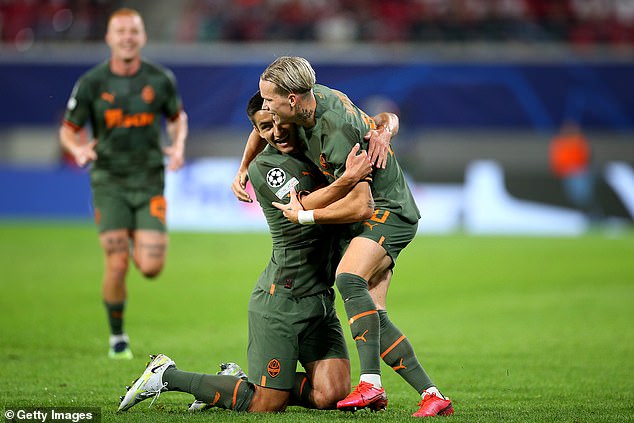 ‘Arsenal is a very good team with a very good coach. I like the way they play. Yes it would be hard to say no from my side, I can’t say no but the transfer is not only my decision and my word.

‘In winter we will see. There was a lot of discussion about the transfer and the collapse (of the deal) and who wants me but its normal now. I’m in Shakhtar and I want to play in this team.

‘I love this team and I love every guy in this team. Shakhtar for me it is now my home but for me it is very important that all my thoughts are about Shakhtar but in the winter (window) we will see.’ 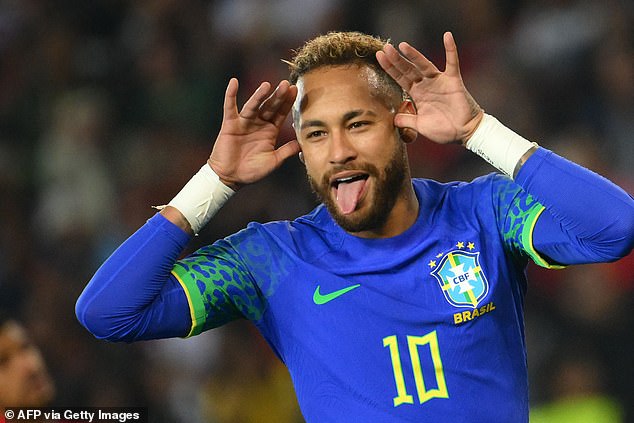 The winger has been dubbed the ‘Ukrainian Neymar’ and broke into the national team last season, impressing in cameos against Scotland and Wales in the World Cup qualifiers in June.

However, Mudryk put the record straight on his nickname and claimed he would rather be named after another iconic player.

He said: ‘It’s not Ukrainian Neymar it’s the Ukrainian Modric – this sounds better. Modric is a top player and one of the best players of all time.’