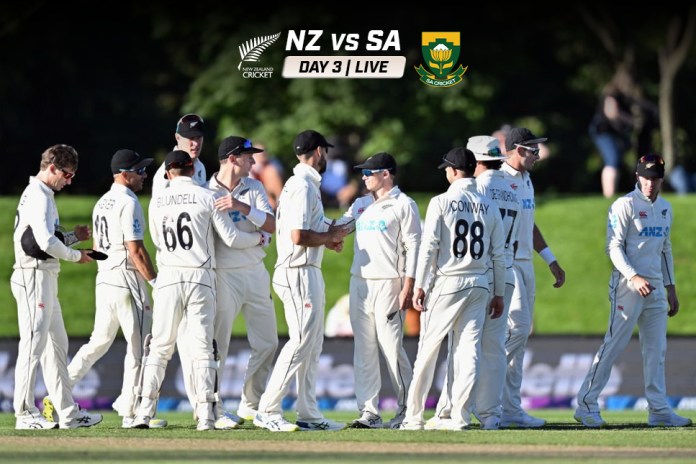 NZ vs SA LIVE SCORE – New Zealand’s Record Win: New Zealand has brutally crushed South Africa in the 1st test by registering an innings & 276 runs win. After RECORD LOW total of 95 runs in the 1st innings, Proteas again crumbled as they were bundled out for 111/10 in the 2nd innings. This time the wrecker in chief was Tim Southee who took 5 wickets for just 35 Runs. Follow New Zealand vs South Africa Day 2 LIVE Updates

South African Captain Dean Elgar says “A lot went wrong. Not a lot went right. A bit of a self-reflection may not be a bad idea. We have some unplanned days off to do that. We should be a hell of a lot more competitive.”

New Zealand Captain, Tom Latham: “Its a fantastic performance. Winning the toss was a big part of it. It’s probably the perfect performance. We know how good South Africa are. We expect them to be at their best next game. Our focus is coming out and winning the next Test match.”

It that wasn’t enough Matt Henry coming to bat at 11 scored 58*. He became the first ever No. 11 to score a fifty after taking a seven-for in Test Cricket

South Africa trail by 353 runs at stumps on day two.

New Zealand were dominant in all three sessions and sit in a very comfortable position in the first Test.#NZvSA | #WTC23 pic.twitter.com/quK25g0Wzv

A special day and a record performance! @Matthenry014 delivers the @ANZ_NZ Play of the Day at Hagley Oval. #NZvSA pic.twitter.com/DMO6Ne36Tz

South Africa 1st Innings – SA All Out for 95 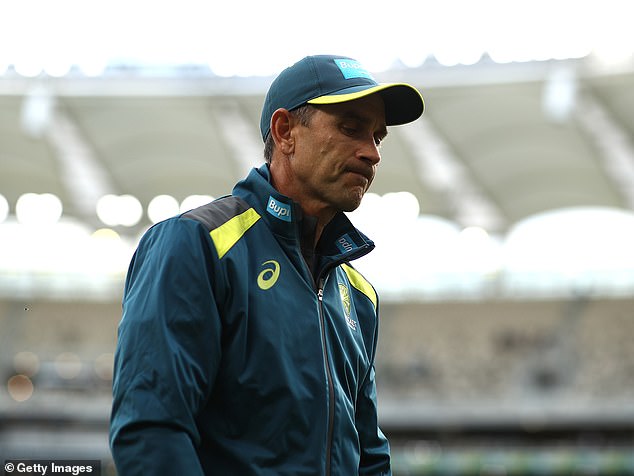