And now for 900 words on the role played by all different types of soil in the development of New Zealand’s first-class cricket system. Really. This column probably needs a gratuitous reference to Britney Spears here just by way of apology to the people whose job it is to worry about the Guardian’s search engine optimisation ratings.

Well as New Zealand played, it was a good day for this kind of thing at Trent Bridge, where it felt, at times, like England’s attack was being taken apart by a firm of accomplished provincial solicitors, Blundell & Young, perhaps, or Mitchell, Conway & Co. Between them, they reeled off four scores of 45 or more while rattling along at the best part of four runs an over.

This is the first away Test New Zealand have played in the past decade without one or the other of Ross Taylor and Kane Williamson in the team. Taylor, their all-time leading run-scorer, retired in January, and Williamson, who only needs another 400 runs to overtake him at the top of that particular list, pulled out on Thursday evening after he tested positive for Covid. And they managed just fine without them. Think about how England have batted in these past 18 months. Now ask yourself how many runs you’d back them to make if you took Joe Root out of their line-up and the rest lost the toss against this attack on a green-top.

England’s opening bowlers are old enough to remember a time when it really wasn’t like this. The last time one of these two teams won the toss and put the other in at Trent Bridge was when New Zealand did it in 2008. England made 364 and still ended up winning by an innings. Jimmy Anderson took seven wickets, Ryan Sidebottom took six, and New Zealand just about managed to bat for 100 overs in the match. Williamson hadn’t made his debut yet, Brendon McCullum was batting at No 3, Taylor was at No 4, and the rest of the batting order was made up of, well, take a minute here and see how many of them you can remember.

There was Daniel Flynn, who played 24 Tests, Jamie How, who played 19, Aaron Redmond, eight, and Gareth Hopkins, four. How many did you get? They were all fair first-class batters, each with an average in the mid-30s, but they didn’t make a single century between them in Test cricket, where their averages fell to the mid-20s or under. If you remember any of them from that tour, it’s probably Flynn, a bright young thing who lost two of his teeth when Anderson hit him with a bouncer at Old Trafford. I’m not sure that this batting line-up is so very much more talented than that one. They’re certainly a lot better prepared for Test cricket.

It was around this same time that New Zealand Cricket decided they needed to stop using their low, slow, up-and-down domestic pitches and start playing on flatter, harder surfaces that would be more similar to the ones their batsmen would have to play on in Tests. NZC had just brought in what they called a “warrant of fitness” for first-class pitches, and ordered groundstaff across the country to start preparing pitches that were better for batting, but still had enough bounce in them to reward bowlers who were willing to put the effort in in the first innings. So a lot of grounds relaid a lot of their squares with Patumahoe clay, which has more pace and bounce than the Waikari clay they had been using.

The upshot was that the number of 500+ totals in their first-class cricket rose from one in every five innings to one in three, while the overall domestic batting average rose from 28 in the 2000s, to 32 in the 2010s. Which means New Zealand’s is the only first-class competition in the world with an average in the 30s, and the only one that comes to the equivalent figure in Test cricket, too.

A decade later, the knock-on effect is that the typical New Zealand batter is better at playing off the back foot, and has learned to build longer innings. It also means they’ve stopped turning out so many dibbly-dobbly bowlers and have, instead, such a battery of fast, highly skilled quicks that has allowed them to pick four fine fast men here and leave a fifth, Neil Wagner, out of the side.

If all this sounds a little familiar, it is because we’ve been having the very same debate in England, but a decade later. It was only last year that Root said that England needed to start playing the county championship on pitches that were better for batting, so that the batters “come into this environment of Test cricket and have that knowledge of what it’s like to go out in the second innings and know the opposition have 450 on the board”, the fast bowlers “have a range of skills that can exploit flat wickets” and the spinners get to do more bowling.

New Zealand have been using that sort of formula for a decade now and are reaping the rewards of it. The satisfaction of watching them make his point for him will have been precious little consolation to Root, you guess, while he stood at slip watching Tom Blundell and Daryl Mitchell put on another 100-run stand for the fifth wicket. 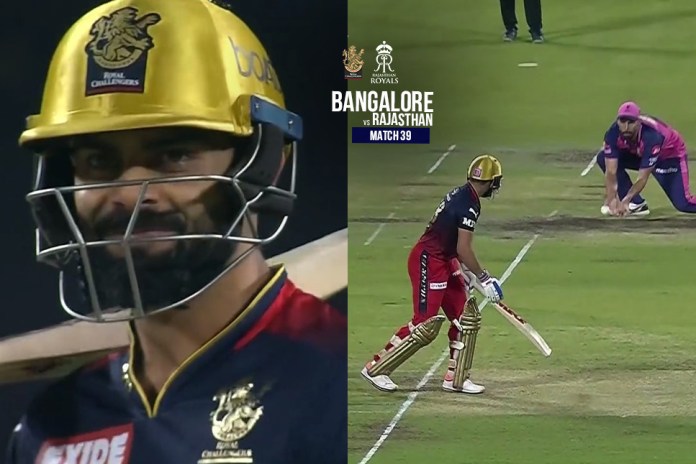 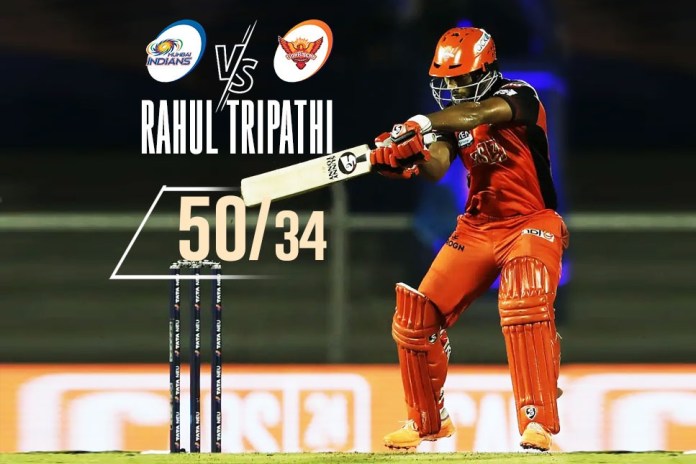 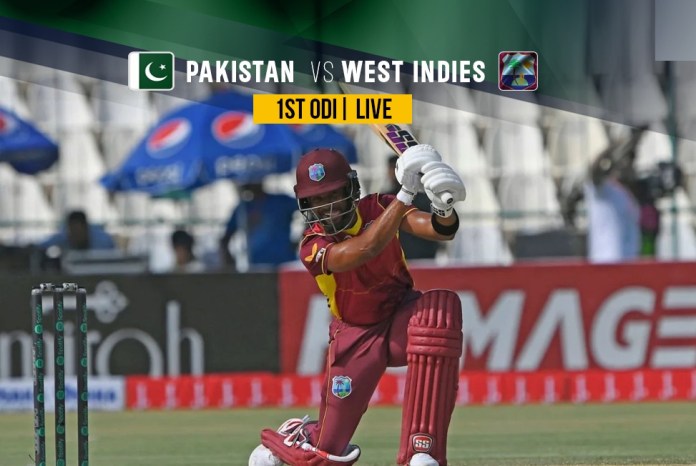